Accessibility links
5 Stories To Read For International Day Of The Girl : NPR Ed The 1.1 billion girls of the world face many unique challenges, and education is high on the list.

5 Stories To Read For International Day Of The Girl

5 Stories To Read For International Day Of The Girl 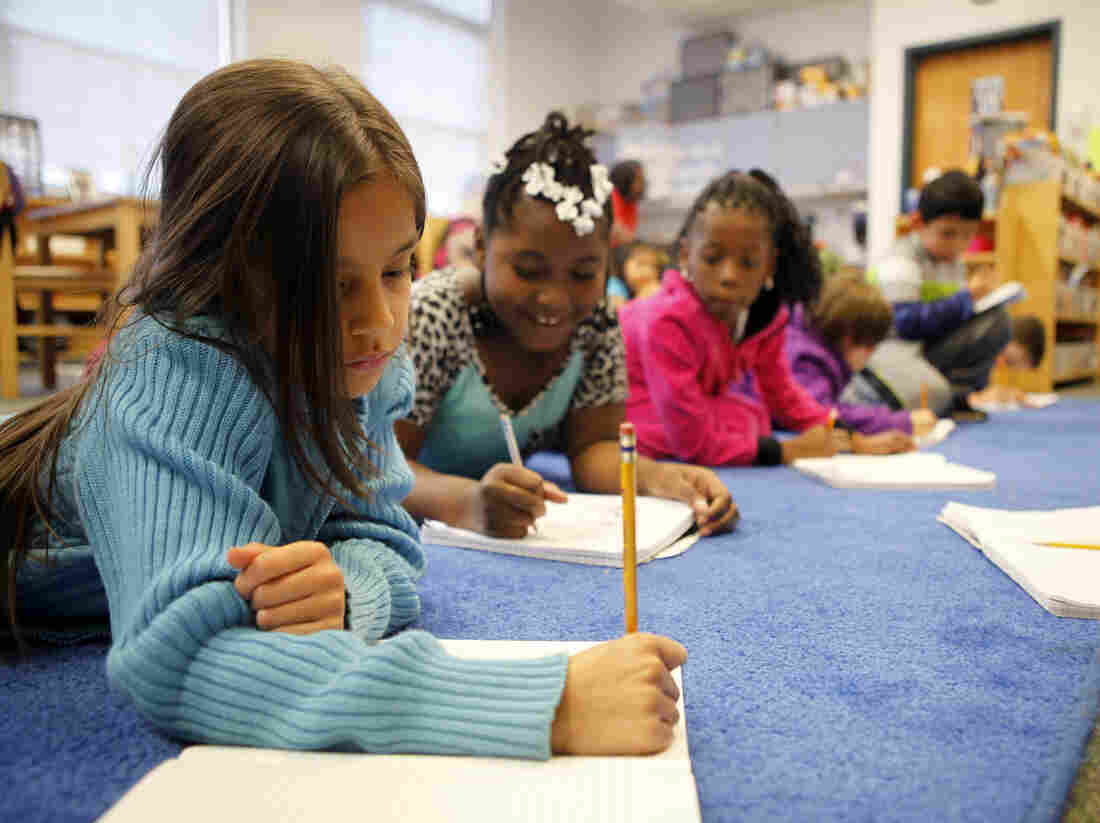 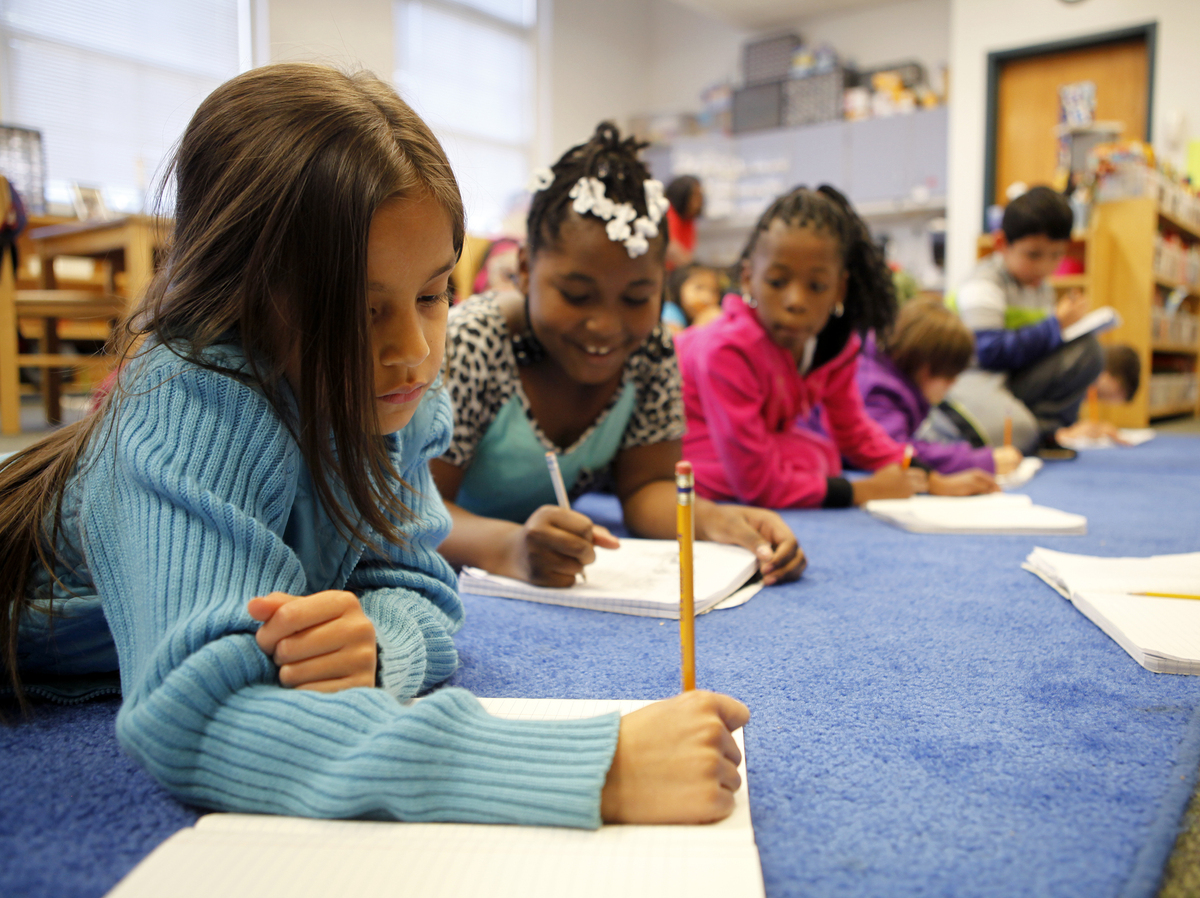 Today is International Day of the Girl. Don't know what that is? That's alright; it's pretty new. The day was created by the United Nations five years ago to spread awareness and spark discussion about the unique challenges confronting the world's 1.1 billion girls.

Those challenges are many, and education is a common theme. Millions of girls around the world aren't in school, and nearly two-thirds of the world's illiterate people are female, according to a recent UNESCO report. And that's just the tip of the iceberg.

Here are a few NPR stories from the last few years — both in the United States and abroad — to get you thinking about what girls have to go through to get an education.

Are schools failing to prepare our girls for the workforce? 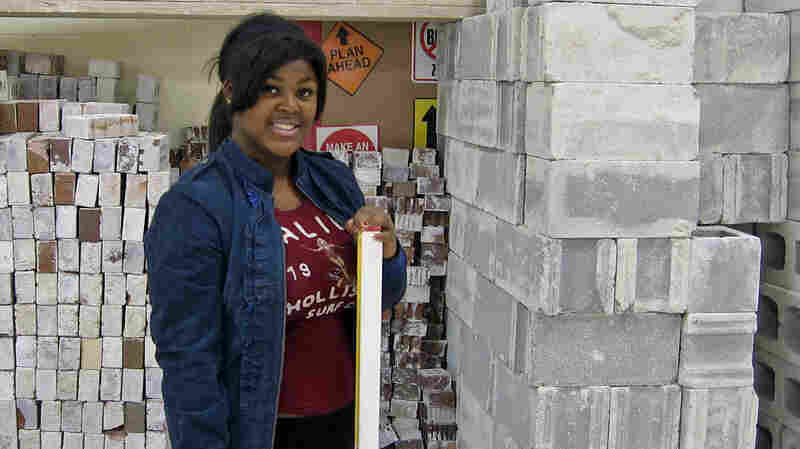 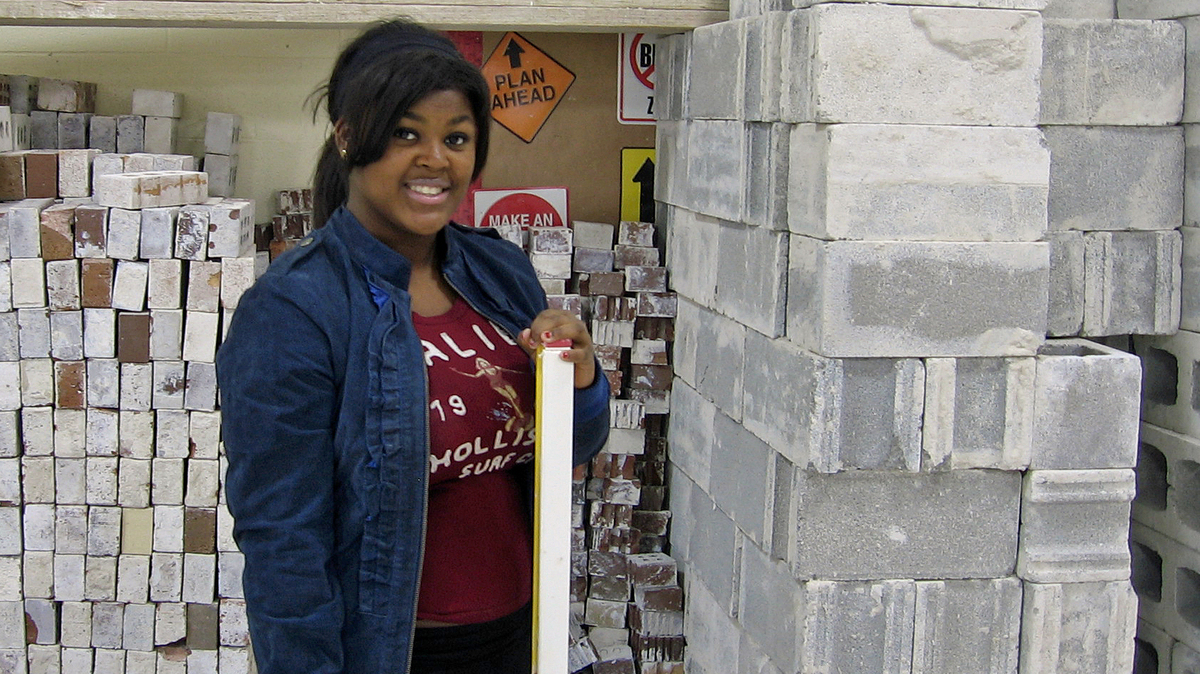 Around the U.S., many parents think schools are not adequately preparing girls for the workforce, often focusing on college as the only post-high school option.

Read about one high school girl set on becoming a mason.

In some countries you have to pay to stay in school — and often, that means girls drop out. 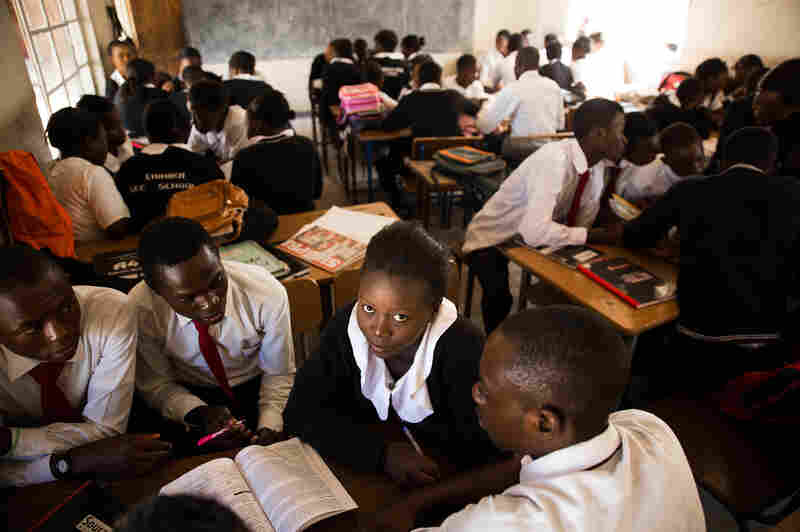 Part of Goats and Soda's #15Girls series last year, this story follows a tenth-grade girl in Zambia trying to finance her education.

(They recently checked back in on a few of the girls they followed — here's an update.) 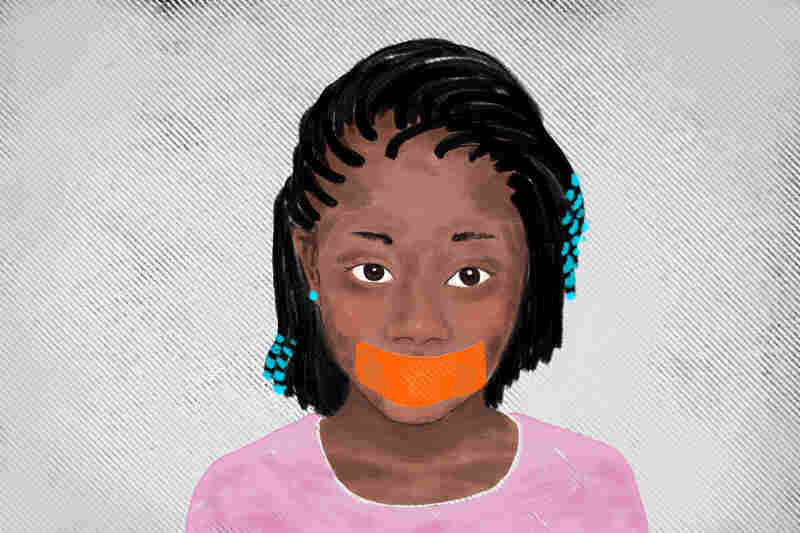 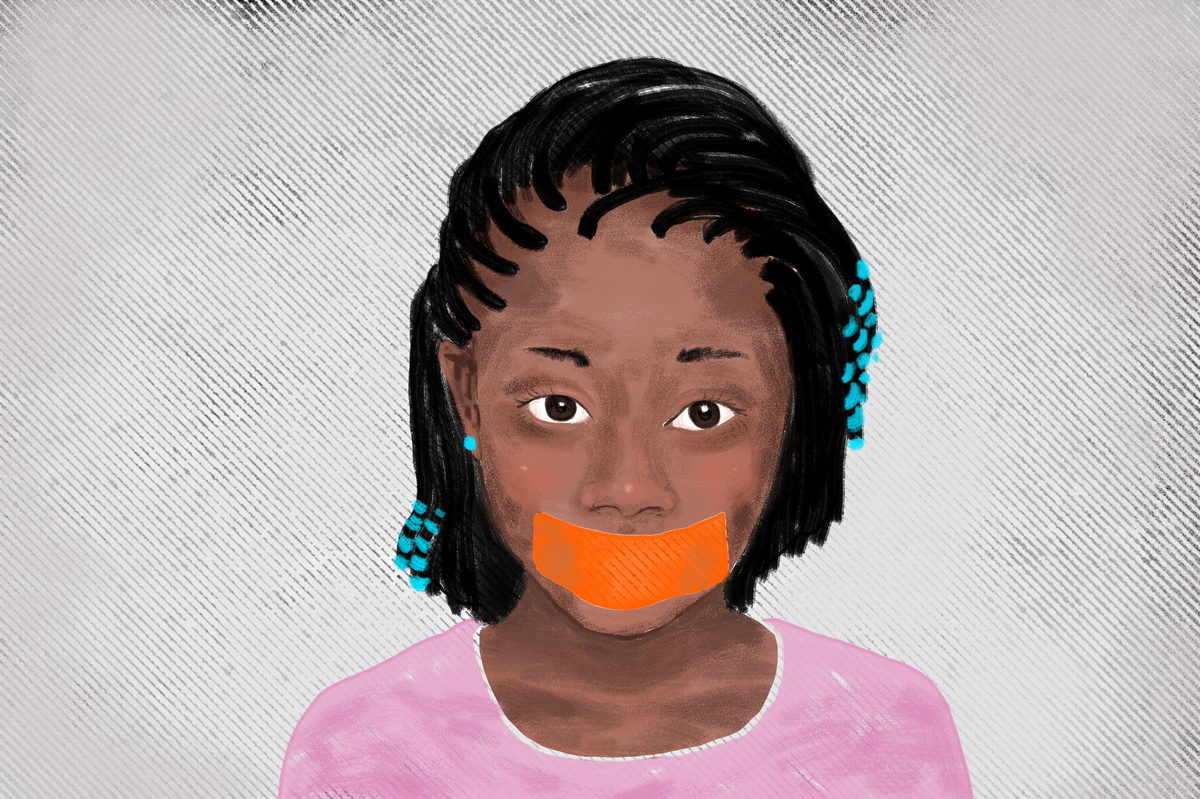 Recent research has documented that black girls are punished at school at rates that are even more disproportionate than those experienced by black boys.

During the five years of the Syrian civil war, the majority of Syrian children have been forced out of school. 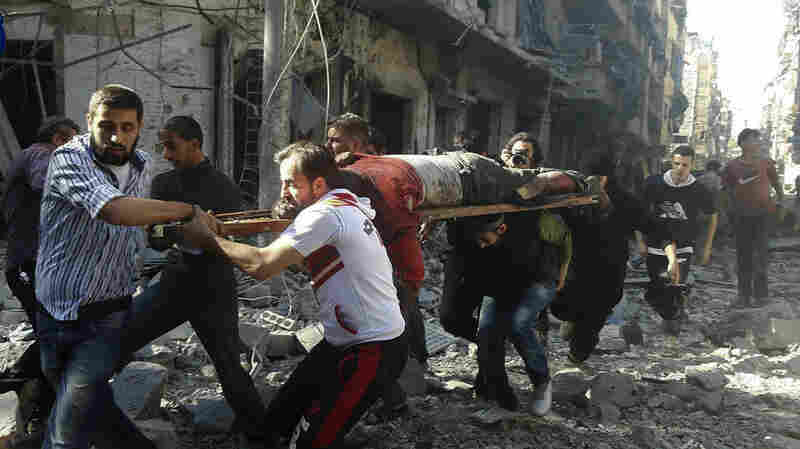 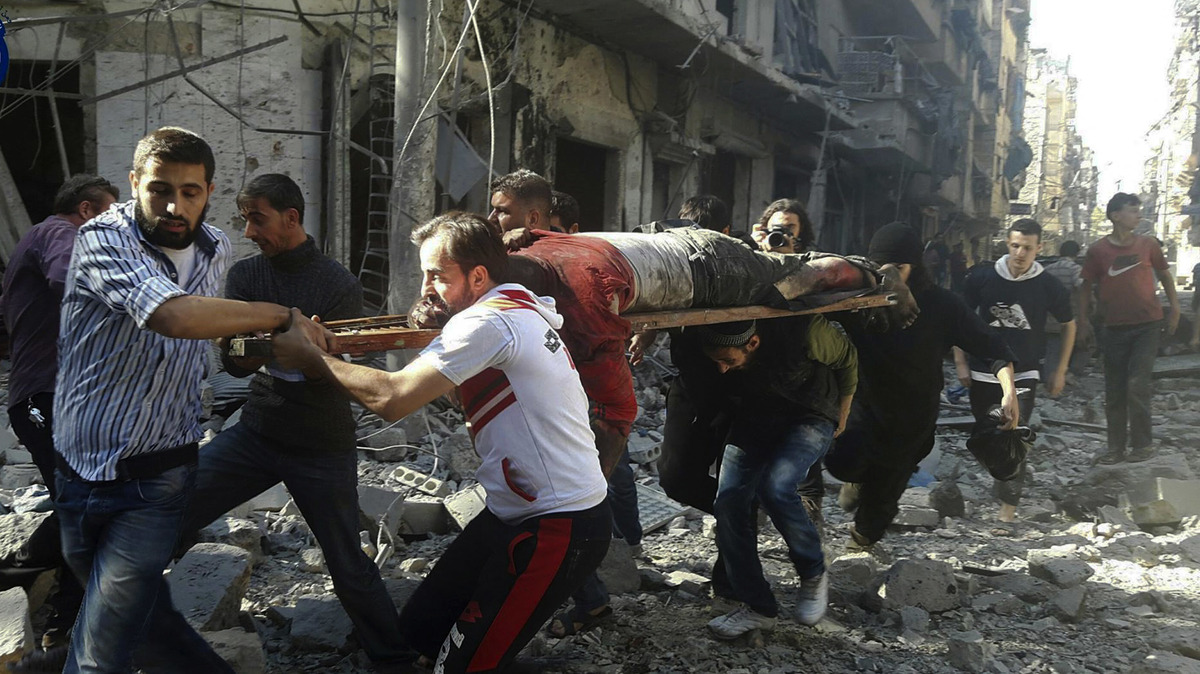 At the same time, there's been a huge rise in child brides.

In an effort to keep Syrian kids learning, Marcell Shehwaro, a 32-year-old Syrian activist, runs a network of informal schools out of the basements of Aleppo, one of the most devastated cities in Syria. "When I am tired and I want to quit, I say, 'OK, 100 girls went back to school [last month] so I will keep going,'" she says. Here's her story.

Girls are often judged on their appearance — even in school. 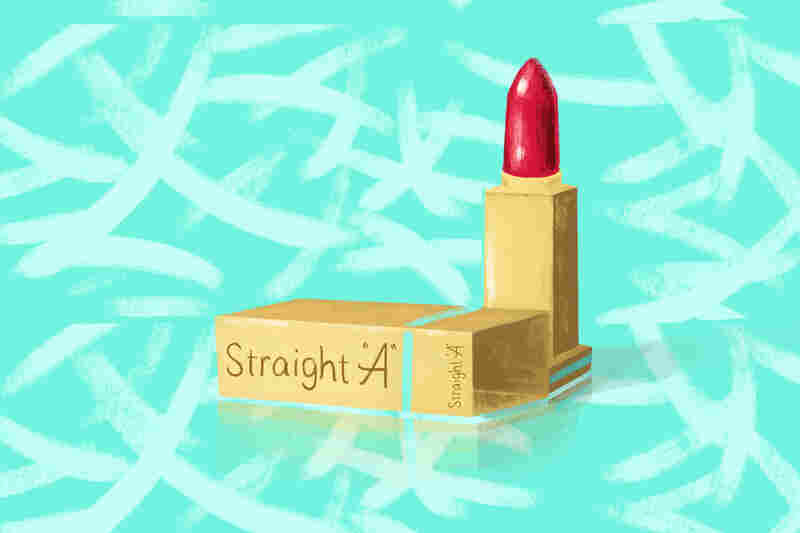 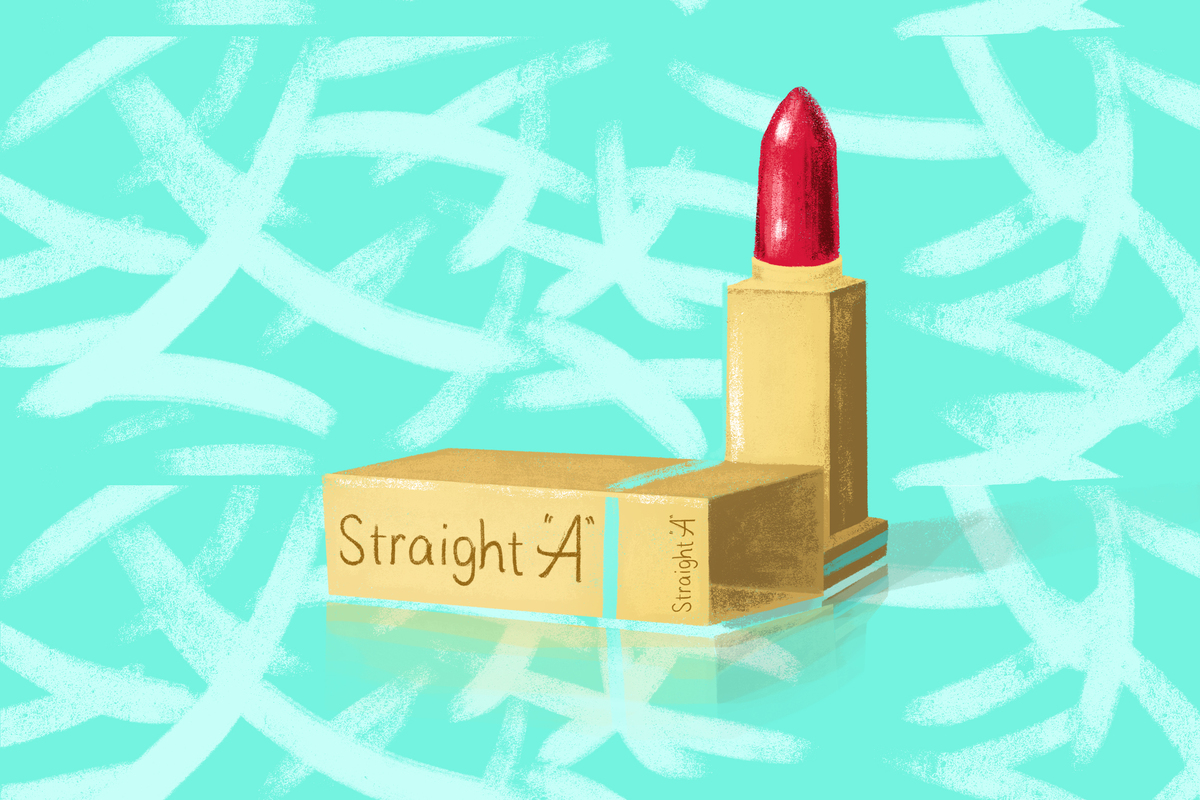 Read about the study here.