Accessibility links
Holding Ed Schools Accountable For The Teachers They Teach : NPR Ed The U.S. Education Department is taking a stronger approach to teacher-prep programs with new regulations out this week.

Holding Ed Schools Accountable For The Teachers They Teach

Holding Ed Schools Accountable For The Teachers They Teach 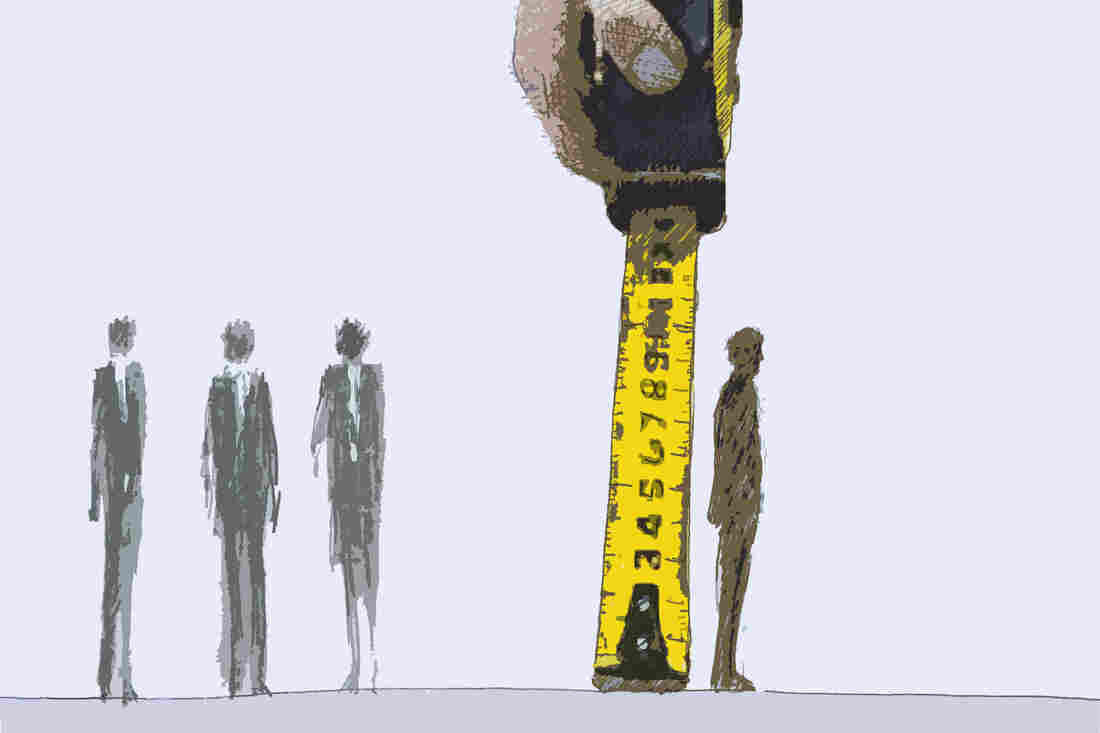 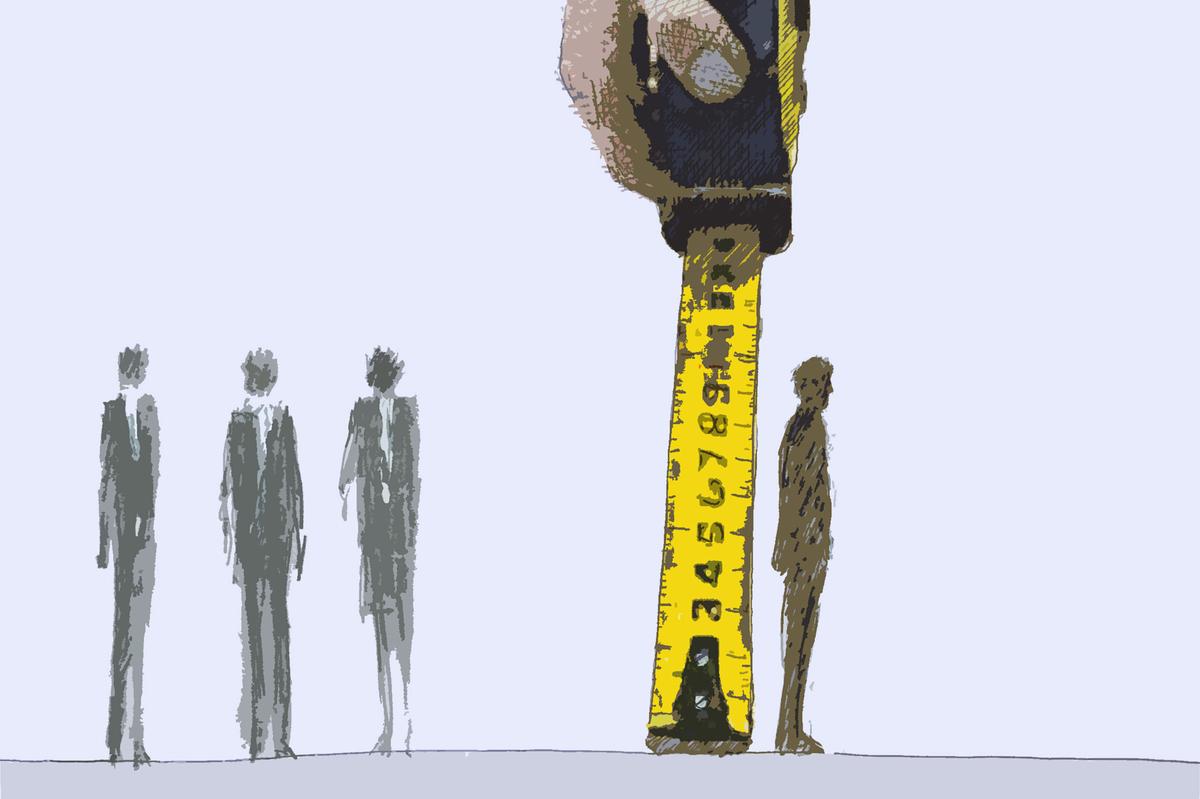 Should schools of education be held accountable for producing teachers who can raise their students' achievement?

This week the U.S. Education Department said, emphatically, yes. The new guidelines for teacher-prep programs are arguably the strictest federal accountability rules in all of higher ed.

They have teeth: Low-performing programs will be in danger of losing access to federal TEACH grants, which pay for teachers to enter fields of high need in high-poverty schools.

And they are raising controversy.

Under the new rules, states will have to rate programs as "effective," "at-risk" or "low-performing," based on four areas:

1) The Fundamentals. The first sounds like traditional accreditation boilerplate: "assurances that the program ... graduates candidates with content ... pedagogical knowledge, and quality clinical preparation." Basically, make sure the teachers know their subjects and know how to teach.

But for each program, whether based at a university, an alternative prep program like Teach for America, or online, states are also being asked to collect and publish:

2) Job placement and retention rates of new graduates, including in high-need schools;

3) Feedback: Customer satisfaction-style surveys of graduates and their employers;

4) Outcomes: the "learning outcomes" of students taught by the new graduates of each teacher program in their first three years in the classroom.

Just for comparison, imagine that law schools were rated by states based on the percentage of their graduates' clients who won their cases in the first three years. Or imagine medical schools required to report the vital statistics of the patients of their newly-minted doctors.

It's an interesting move, since the Every Student Succeeds Act, the new federal education law, went the other way: releasing states from their obligation to evaluate teachers based on student test scores.

They had been encouraged to do so using a controversial method sometimes called "value-added modeling." The method has been criticized as statistically difficult to apply, particularly to teachers placed in low-performing schools.

These new teacher-prep program rules don't require states use tests per se to measure "learning outcomes," but they don't specify easy alternatives, either.

The heads of the national teachers' unions were united in opposition.

"Using students' test scores to evaluate educators takes us back to the failed No Child Left Behind days," Lily Eskelsen Garcia, president of the National Education Association, said in a statement.

Randi Weingarten, president of the American Federation of Teachers, phrased her statement more broadly: "It is, quite simply, ludicrous to propose evaluating teacher preparation programs based on the performance of the students taught by a program's graduates."

Support for the new rules came from Arthur Levine, president of the Woodrow Wilson Foundation, and a former president of Teachers College, Columbia University. "I think what's really nice about them is they set a quality floor, and hold both traditional and nontraditional programs to the same standards."

He acknowledges that achievement scores are "limited" and "no panacea;" that it's hard to judge a physics or music teacher based on student performance on Common Core-aligned math and reading tests.

Still, Levine adds, "We should make as much use as we can of that data. ... The reality is that the most important measure of whether a teacher is successful is, Did the students learn?"