Accessibility links
Texas May Be Denying Tens Of Thousands Of Children Special Education : NPR Ed Texas school officials have until early November to explain why they placed a limit on the percentage of children enrolled in special education, as a Houston Chronicle investigation revealed. 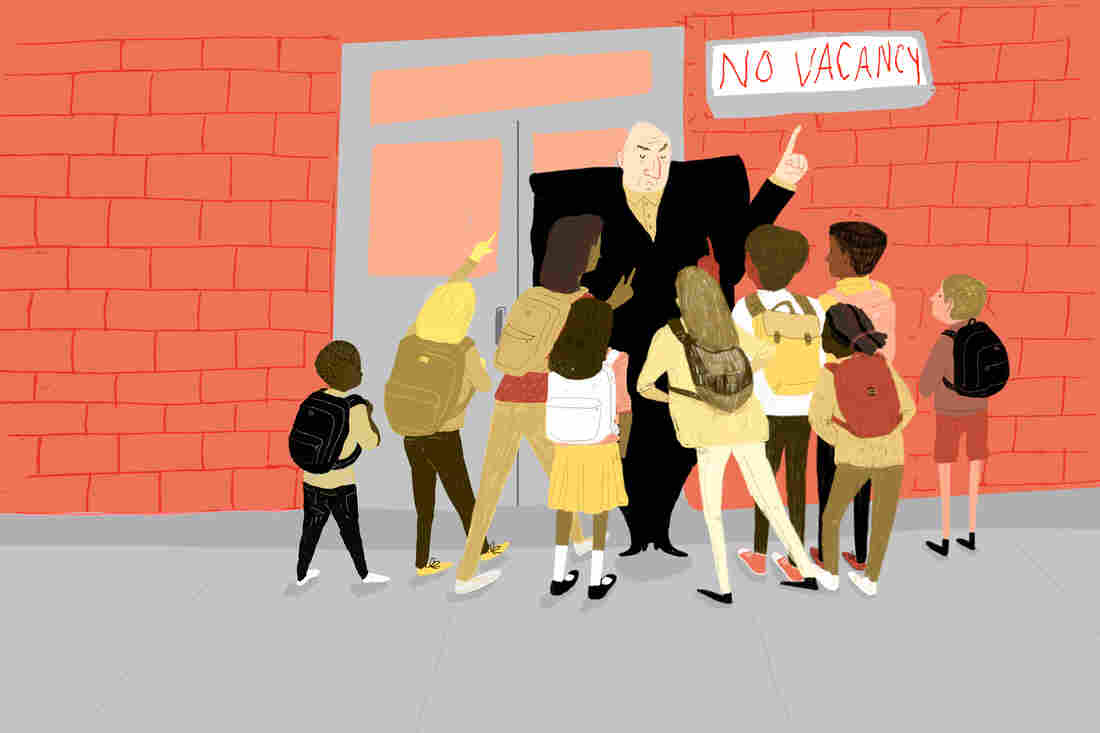 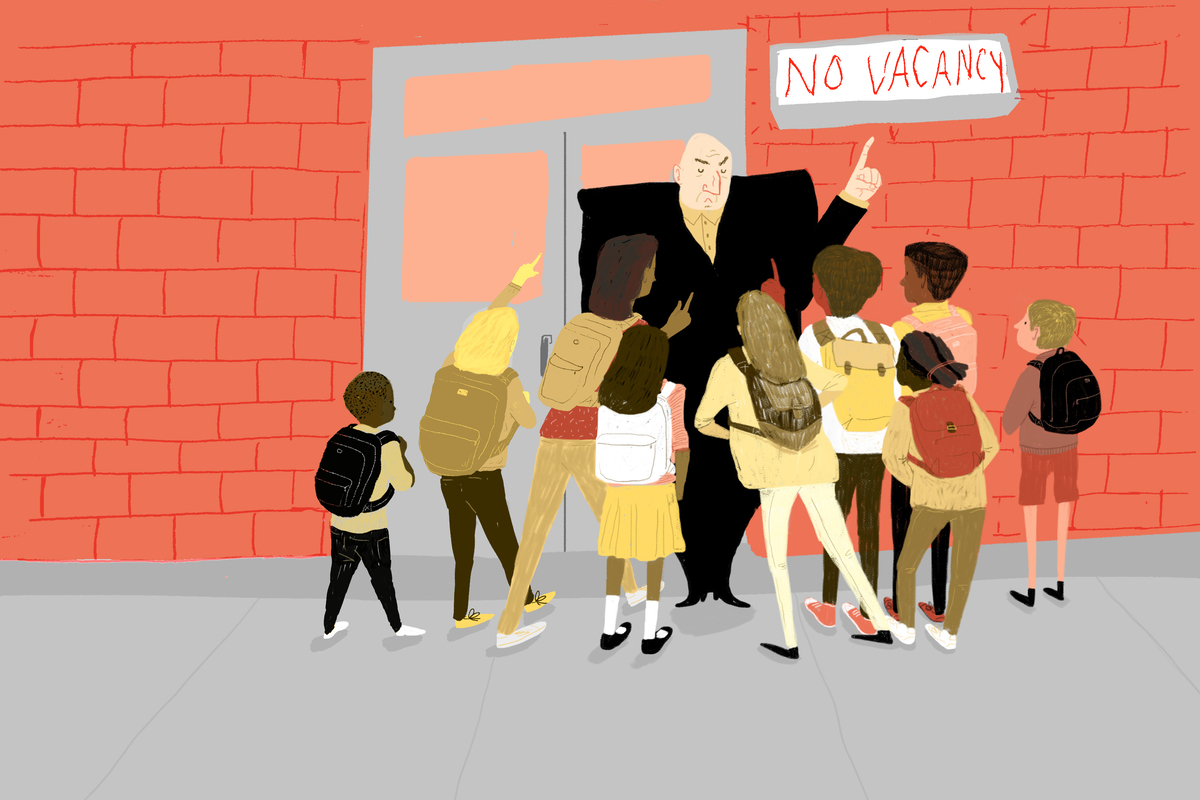 When Rosley Espinoza's daughter was very young, in preschool, she started acting differently. She seemed distracted and would get in trouble at school.

She says she asked school officials to evaluate her daughter, Citlali, for special education, but they didn't.

Every year, Espinoza says, Citlali's behavior got worse. Last year, in second grade, "she stopped paying attention in class ... [she was] harassing other children. On some occasions she would scream, yell."

I think districts are under a lot of pressure to comply with the state cap that's been put into place by TEA."

Espinoza says all of that caused her daughter, who's now 8, to show signs of stress and depression, but her school still denied Citlali an evaluation. Espinoza may now know why.

A recent Houston Chronicle investigation revealed that Texas, the state with the lowest percentage of children in special education, 8.5 in 2015, may arbitrarily be capping services, which are entitled by federal law to students with autism, attention deficit hyperactivity disorder, mental illness and other special needs.

The story isn't necessarily the same across the country. An average of 13 percent of students in the U.S. receive special education. That's according to the 2013-2014 school year, the most recent available data.

Now, the U.S. Department of Education has given the Texas Education Agency until early November to justify, or drop, its 8.5 percent benchmark and prove that no qualified students were denied special education services.

"It just doesn't seem to me we would likely see a decrease in the number of special education children," says Mike Moses, who ran the Texas Education Agency from 1995 to 1999.

Since he left the TEA more than 15 years ago, he says the number of low-birth-weight babies, teen pregnancies, kids in poverty and the entire student population in Texas, has only grown. So how can the percentage of special education students drop so dramatically?

"I think districts are under a lot of pressure to comply with the state cap that's been put into place by TEA," says Kym Rogers, a lawyer with the advocacy organization, Disability Rights Texas.

And there's this: The state has reportedly saved billions of dollars by denying services to tens of thousands of children, like Citlali, according to the Houston Chronicle investigation.

Along the way Citlali saw a private doctor who diagnosed her with several disorders, including attention deficit hyperactivity disorder, and placed her on medication.

At that point her school did offer counseling, but still no additional special education services in the classroom. District reports show Citlali was extremely smart, but remained aggressive and was even violent with classmates while struggling with school.

That's when the Espinoza family sought legal help from Kym Rogers. When she stepped in, school officials agreed to evaluate Citlali. Rogers says that's "because we put it in writing. Because I requested it."

But to Rogers, it shouldn't have taken a letter from a lawyer.

Citlali is now getting the help she may have needed four years ago. Rogers believes Citlali's evaluation was delayed to keep her from receiving, sometimes expensive, services.

Since 2004, the TEA has reportedly threatened to crack down on districts if their special education enrollment exceeded 8.5 percent.

In Lancaster, south of Dallas, where Citlali goes to school, the district's special education enrollment is even lower than the state's average, at 7.8 percent.

Still, Lancaster school officials insisted in an email that there was no pressure from the TEA to keep their numbers low. Adding, "The district does what's best for children."

Soon, Texas will have to prove that was the case across the state.