Accessibility links
American Academy Of Pediatrics Lifts 'No Screens Under 2' Rule : NPR Ed A new policy statement says kids as young as 15 months can learn from media when a caregiver is present and involved. 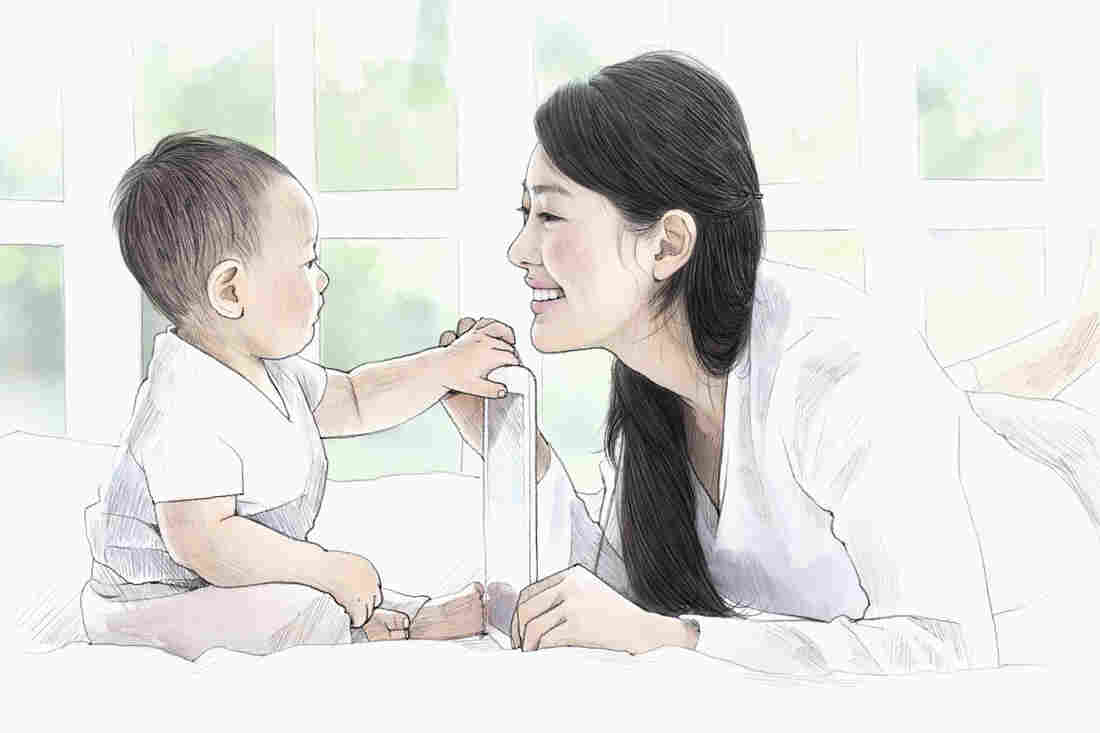 A new policy statement says kids as young as 15 months can learn from media when a caregiver is present and involved. TongRo Images Inc./Getty Images hide caption 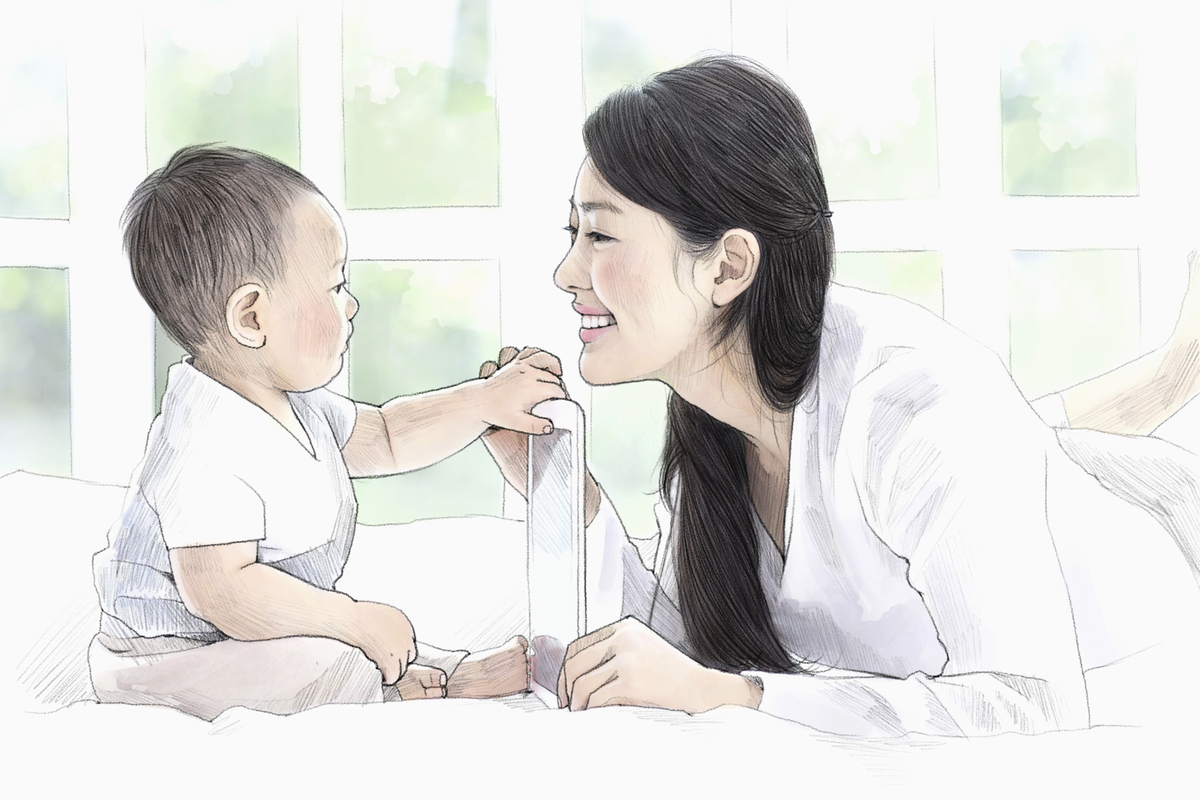 A new policy statement says kids as young as 15 months can learn from media when a caregiver is present and involved.

If there's one rule that most parents cling to in the confusing, fast-changing world of kids and media, it's this one: No screens before age 2.

As of today, that rule is out the window.

The American Academy of Pediatrics, which first issued that recommendation back in 1999, has extensively updated and revised its guidelines for children and adolescents to reflect new research and new habits.

The new guidelines, especially for very young children, shift the focus from WHAT is on the screen to WHO else is in the room. And in doing so, they raise some intriguing points about the future of learning from media.

For babies younger than 18 months, AAP still says no screens at all are the best idea — with one notable exception: live video chat. Surveys indicate that families already popularly believe that "Facetime doesn't count," or at least that the benefit of virtual visits with grandparents or other relatives outweighs the potential cost of exposing babies to the laptop or phone.

The AAP doesn't cite positive evidence that infants actually get something out of this kind of "conversation" the way that they clearly do from live social interaction. But there is some observational research that infants as young as 6 months old are emotionally engaged by playing live peekaboo with Grandma on Skype.

Kids And Screen Time: A Peek At Upcoming Guidance

For infants and toddlers, age 15 months to 2 years, there is limited evidence from a couple of very small studies that they can learn new words from educational media, if and only if parents are watching alongside them, repeating what the video says and/or drawing attention to what is on the screen. In other words, treating a video or an app like a picture book is the best bet.

The flip side of this is that many studies, including this one, have actually shown poorer language skills correlated with earlier solo viewing of "educational" videos. There is also research that shows language delays in children who watch more TV and start watching earlier. In both cases, the problem seems to be media replacing interaction with people. For this reason, the new AAP guideline has changed from "avoid all screens under age 2" to "avoid solo media use in this age group."

For preschoolers age 2 to 5, there is more evidence that they have the ability to transfer knowledge from screens to the real world, including early literacy and math, and positive social and emotional skills and behaviors.

But the AAP has a strong brand preference here. It names Sesame Workshop and PBS as two trusted makers of evidence-based children's educational media, whereas of an estimated hundred-thousand "education"-branded apps in the iPad store, very few have been found to satisfy high standards for learning.

For this age group, AAP recommends no more than an hour a day of screen use. And, just as with younger children, it wants caregivers to take part in screen time:

"Co-view with your children, help children understand what they are seeing, and help them apply what they learn to the world around them."