Accessibility links
For Many Schools The Recession Never Ended : NPR Ed A new study of census and state budget data finds a majority of states spend less on their schools now than they did in 2008.

For Many Schools The Recession Never Ended

For Many Schools The Recession Never Ended 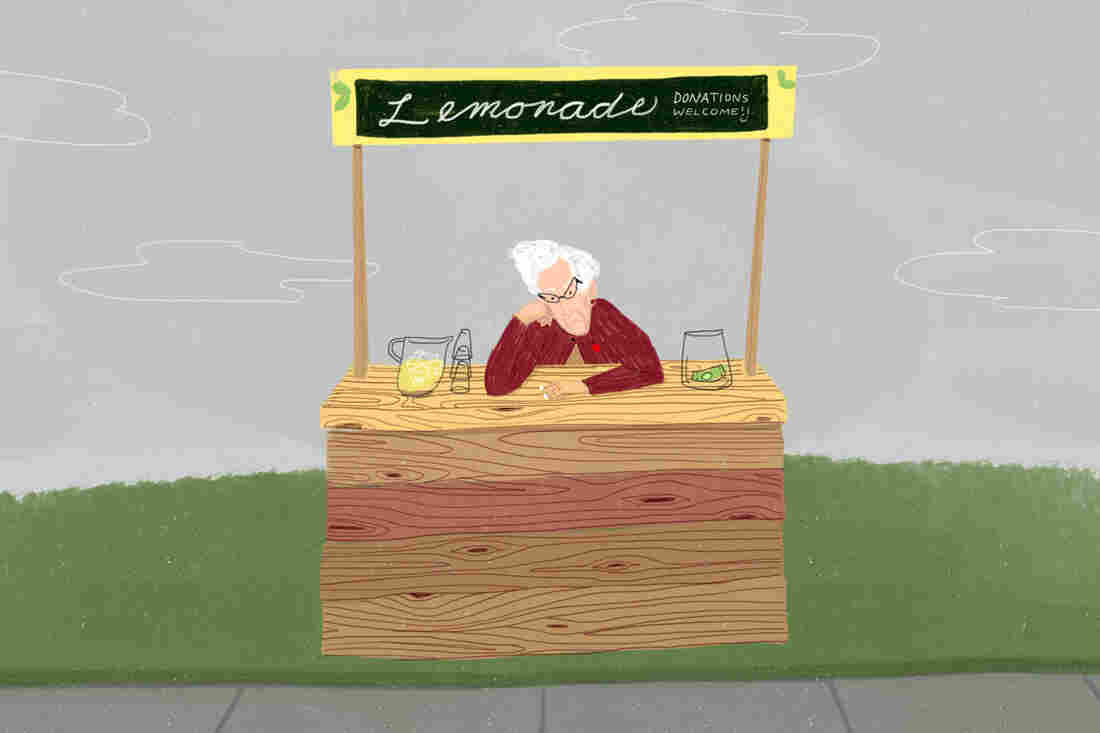 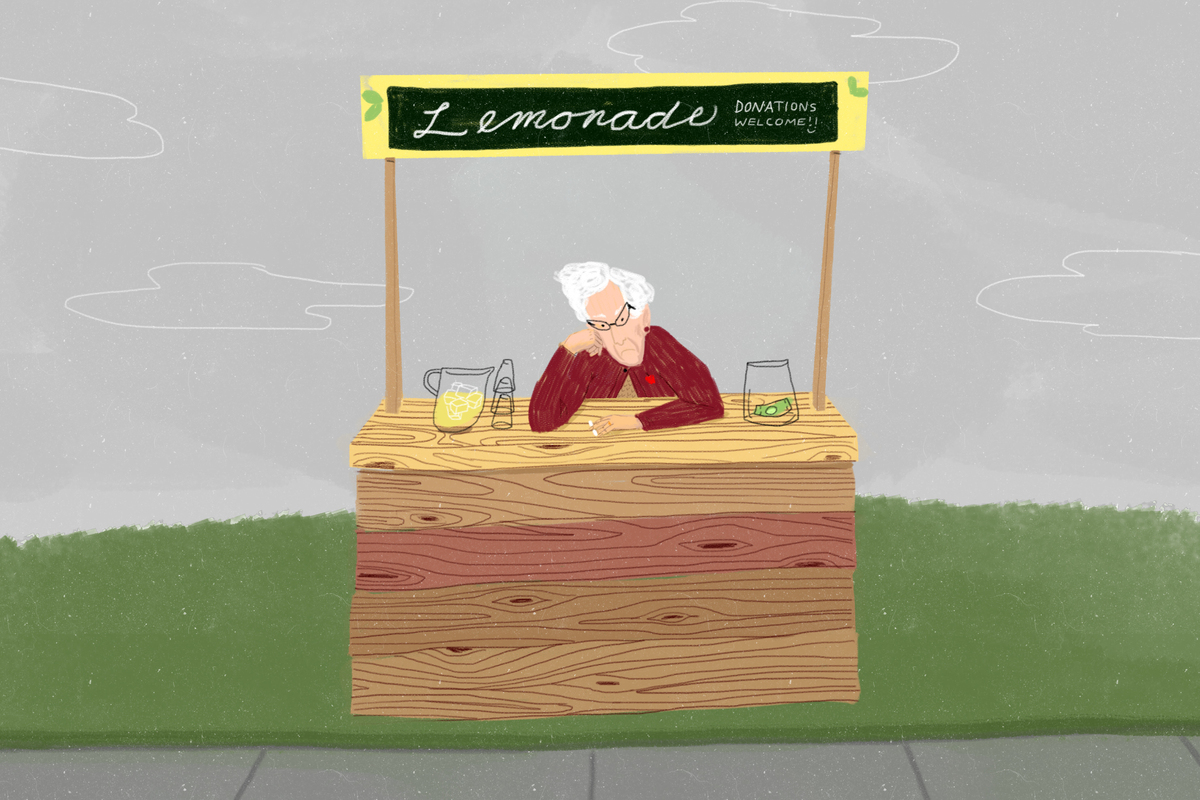 The Great Recession technically ended in June of 2009, but many of America's schools are still feeling the pinch.

A new study of state budget documents and Census Bureau data finds that the lion's share of spending on schools in at least 23 states will be lower this school year than it was when the recession began nearly a decade ago.

This analysis looked specifically at what's called general formula funding, which accounts for roughly 70 percent of the money states spend in their K-12 schools. 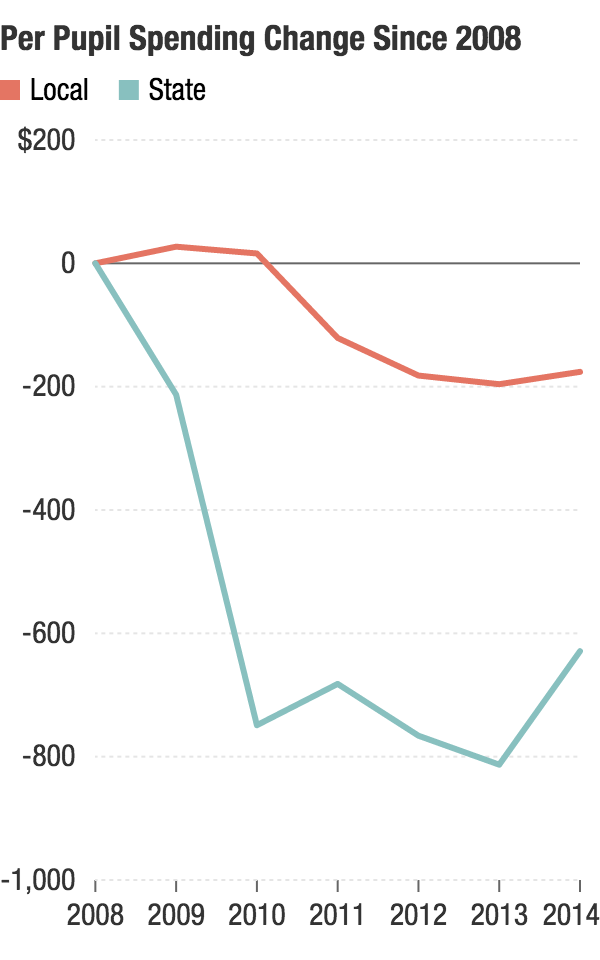 The report, from the Center on Budget and Policy Priorities, suggests that many of the nation's schools are being asked to educate a growing number of students without state lawmakers growing their budgets.

"Public investment in K-12 schools, which are crucial for communities to thrive and for the U.S. economy to offer broad opportunity, has declined dramatically in recent years," says Michael Leachman, director of state fiscal research at CBPP.

The report is a slurry of numbers, so the NPR Ed team pulled out a few of the most compelling figures.

In short, schools are simply being asked to do more with less. Although, of course, there's nothing simple about it.

An earlier version of the declining funding chart omitted Colorado and displayed the wrong value for Wisconsin.