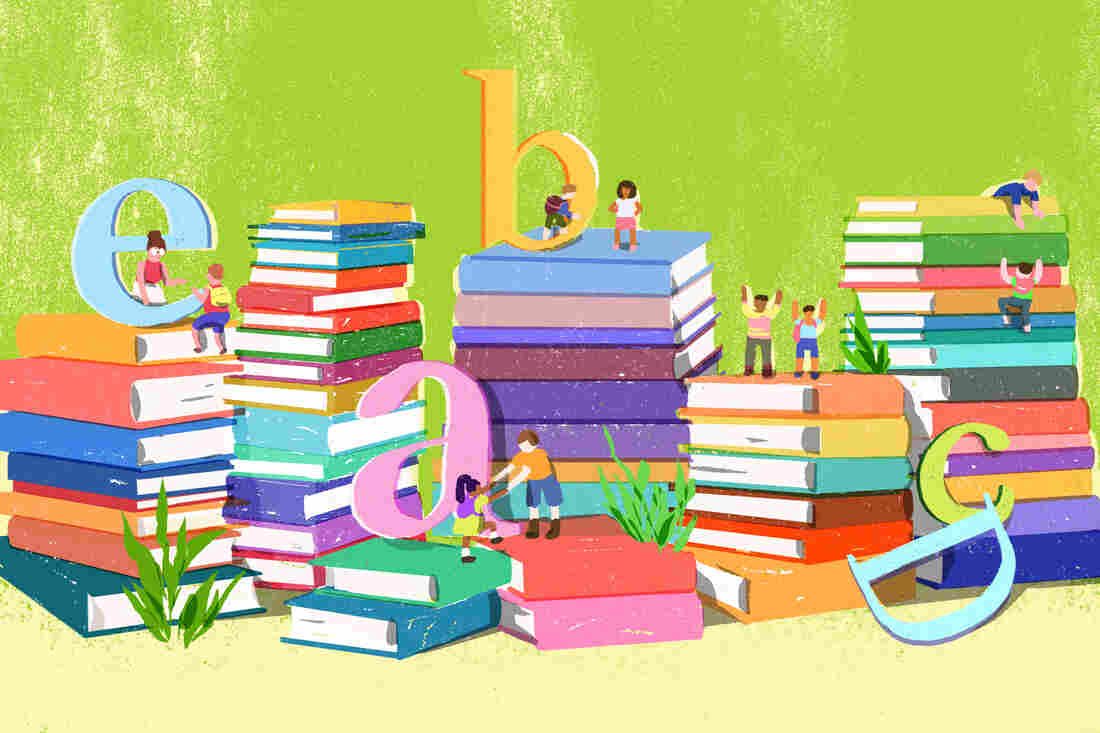 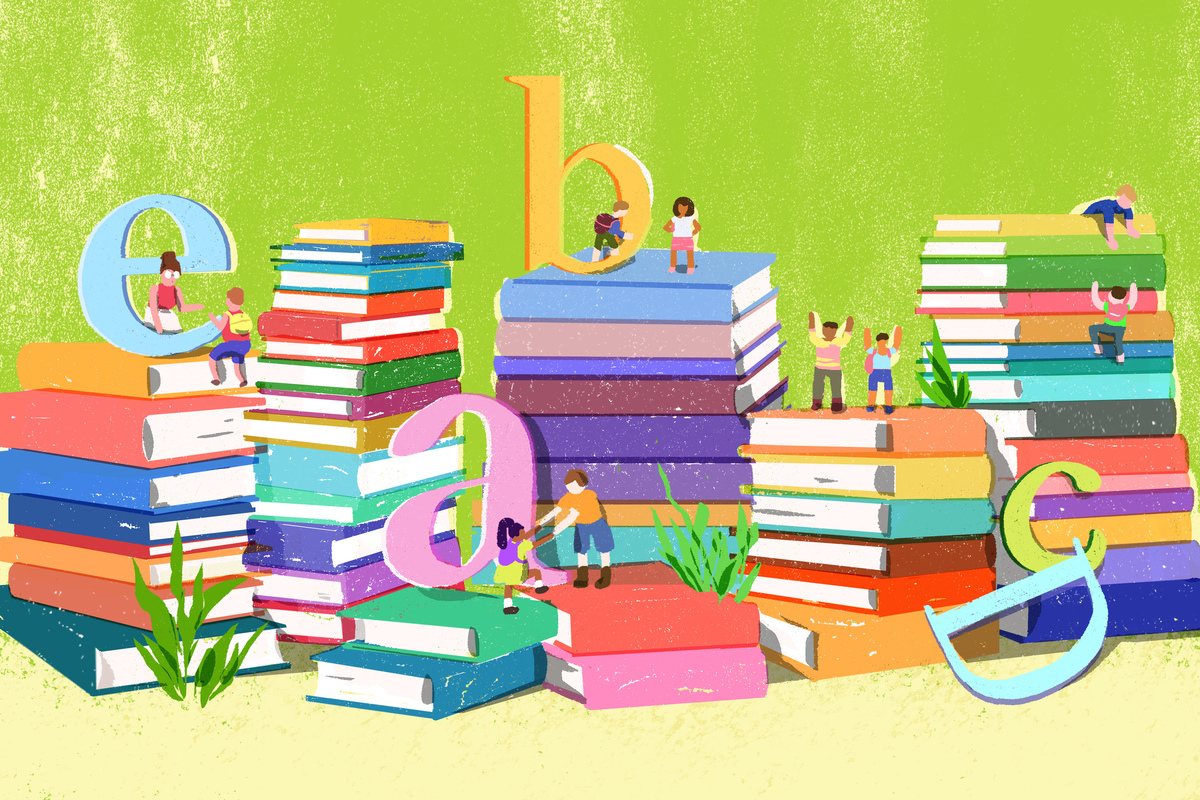 In a small room in Philadelphia's school administration building, Rosario Maribel Mendoza Lemus, 16, sits in a corner, rubbing sweaty palms on her jeans.

In front of her is a binder with a test she has to take before she's assigned to a new school. A counselor hovers over her shoulder, pointing to a drawing of a book.

She asks, in English: "Do you know what that is?"

"No," says Rosario, who arrived this summer from Honduras, where she made it no further than the sixth grade. She keeps shaking her head, and it's clear that Rosario does not understand anything the counselor is saying.

There are 5 million students like Rosario — English Language Learners or ELLs — living in the U.S., and we're going to spend much of the next year reporting on them. They raise one of the biggest questions facing educators: What's the best way to teach English without losing time on the content students need to learn?

English as a Second Language is beginners-level English. Developed in the 1930s as an alternative to the "sink or swim" approach, ESL stresses simplified speech and uses visual or physical cues, memorization and drills. ESL instruction is all about getting kids to function in English as quickly as possible. It's considered the least expensive because it's very basic and the classroom can include several language groups.

A second model is known as sheltered instruction. It has two goals: get kids to English proficiency and keep them from falling behind in other subjects. A sheltered instruction classroom may have students with different native languages, and a teacher who covers math, science and social studies. Unlike ESL, sheltered instruction does not focus on the mechanics of English but on proficiency: writing and reading in those content areas. This works especially well with older ELL students.

And finally, there's the dual-language model. Research shows that if you build on a child's native language rather than discourage it, the transition to English fluency is easier. In this model, instruction should be split into two sections, with one part of the school day in English, the other in a different language. Say, Spanish. For it to work properly, the teacher(s) must be fluent in both languages.

In a version of this model, often called dual immersion, half the kids are Spanish-dominant, the other half English-dominant. This allows children not just to learn from each other but to socialize outside the classroom.

Rosario is headed to the district's Newcomer Learning Academy, which is really the only option for teenagers who know little or no English. There, she'll receive accelerated instruction — basically an ESL approach — designed to teach her enough English to enroll in a regular school. Students generally spend six months to a year here.

Most schools across the country offer one of these three approaches for ELLs.

But at the Southwark School, in South Philly, I saw all three. Nearly half of the 700 students this year are from Asia and Latin America. Most grew up speaking a language other than English.

The dual-language program is the most popular, especially in kindergarten. Principal Andrew Lukov says parents love the idea of starting their children on the path to being bilingual as early as possible.

Although the program is limited to English and Spanish, Lukov says he has parents calling him every day to see if anybody has dropped out. "We're getting to the point of being overcrowded," he says.

He says parent interest and community buy-in to the two-language approach has built a lot of support for ELLs at Southwark — they're no longer seen as "deficient" but as students who can and do succeed.