Accessibility links
How College Friendships May Affect Student Success : NPR Ed A new study and book finds friends can "drag you up" or "drag you down." 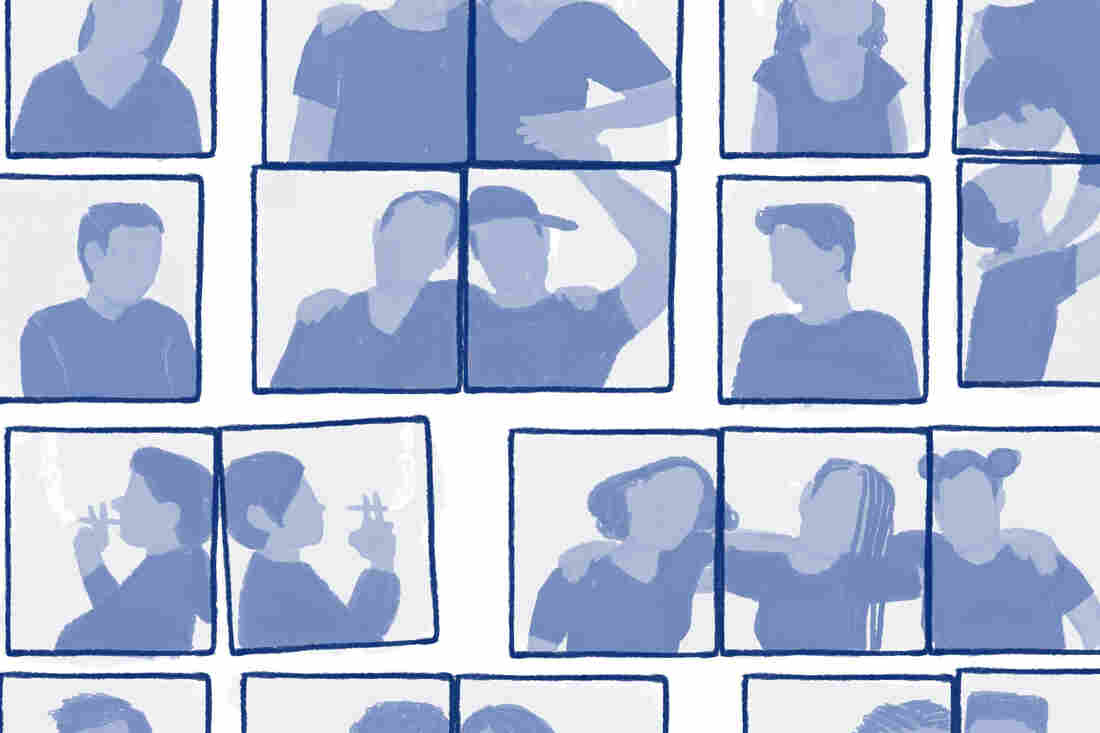 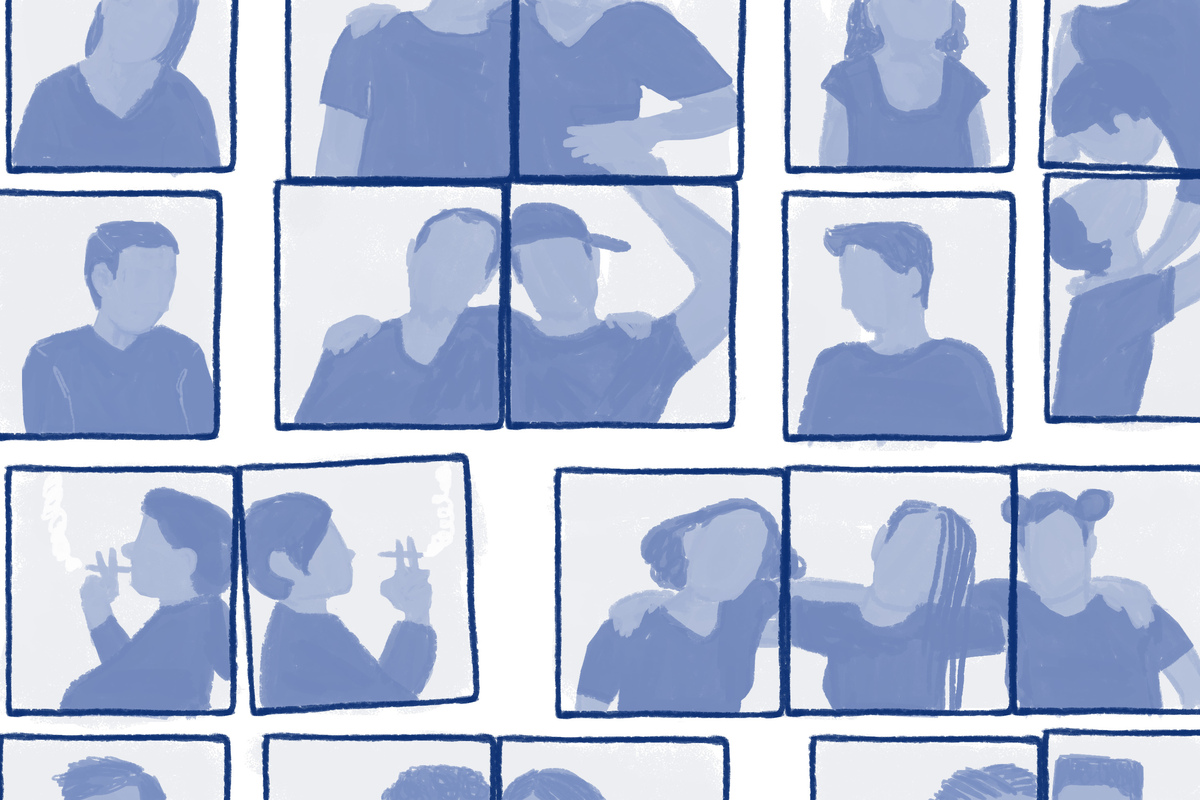 Like many people, I absolutely cherish the close friendships I forged in college, nearly mumble-mumble years ago. But we rarely think about how these friendships might affect the path to graduation. If anything, students are typically advised to avoid social distractions and keep their eyes on the academic prize instead.

A new book from a researcher at Dartmouth College puts a new spin on that idea, mapping out the ways differently structured social networks affect students' experiences for good and for ill.

Janice McCabe, an associate professor of sociology, interviewed a diverse group of 67 undergraduates at a large Midwestern public university (unnamed to protect student privacy.) She asked them to name their friends, which ranged from 3 to 60 individuals, and then she painstakingly mapped out the web of connections that made up each person's friend network.

Her conclusion? "It's important to realize that friends can have academic as well as social benefits." And the type of network you have matters a lot.

McCabe found that students' networks fell into three basic types. "Tight-knitters" had a single cluster of friends who all knew each other and did seemingly everything together. They often described those friends as like "home" or like "family." Their social network resembles a ball of yarn. 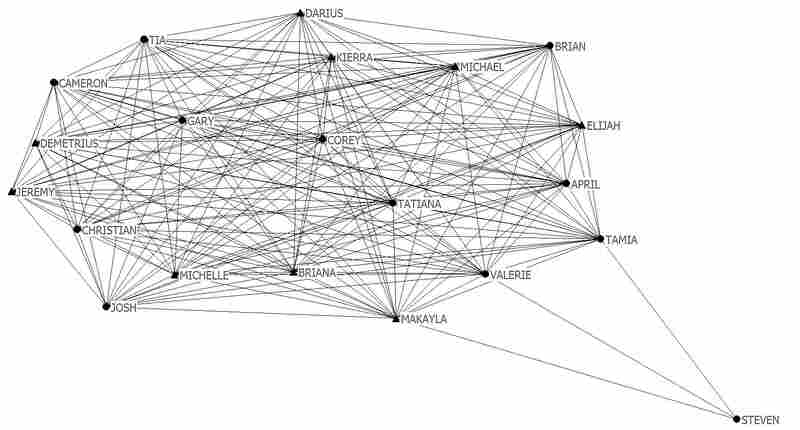 "Tight-knitters" had a close group of friends who were "like family." Janice McCabe hide caption

"Compartmentalizers" had between two and four unrelated clusters of friends: say, one group of fellow engineering majors, another from the swim team. With two clusters, their pattern looks like a bow tie. 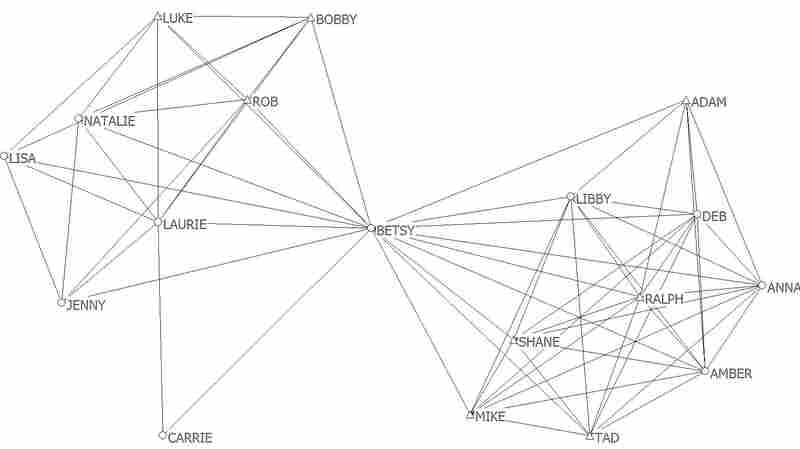 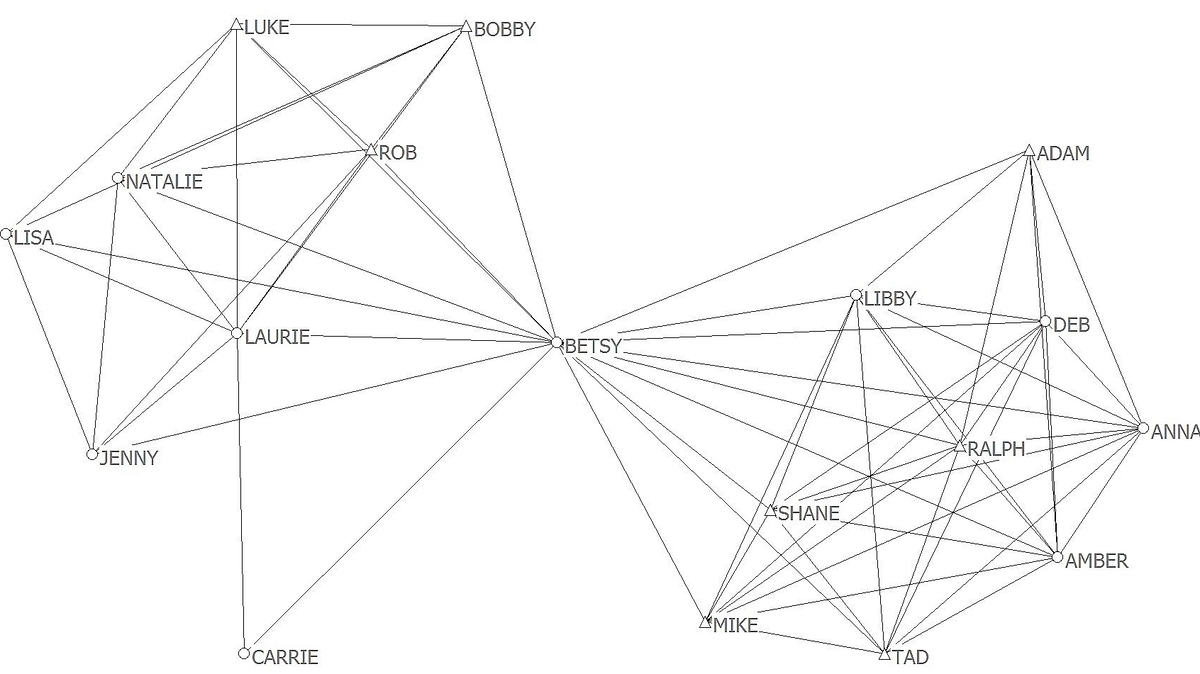 "Compartmentalizers" had between two and four separate clusters of friends.

And "Samplers" had one-on-one friendships with individuals who didn't necessarily know one another. Their networks looked like a hub-and-spoke system, or a daisy. 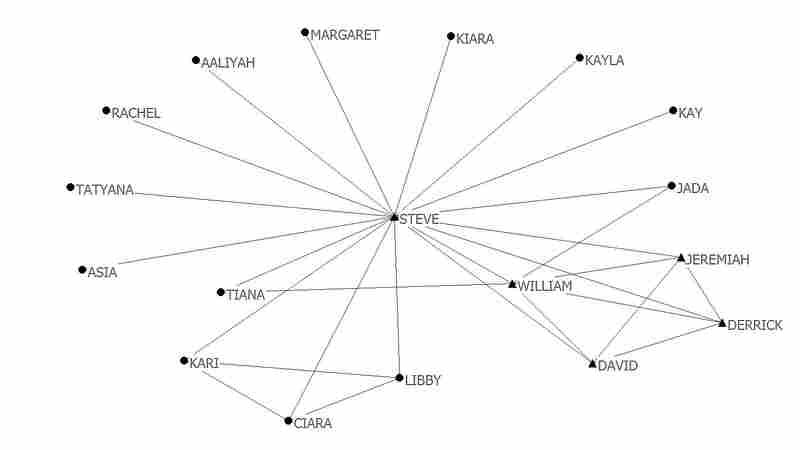 The tight-knitters named an average of 13 friends. Many of these students spoke about how important it was to have friends who could provide "intense social support that got them through difficult experiences," says McCabe.

To put it another way, among the students who said their close group of friends provided academic motivation and support, every one of them graduated. Among the ones who said they lacked this support and their friends distracted them from schoolwork, only half managed to graduate within six years. "It really happened both ways," McCabe said.

Compartmentalizers had at least one group of friends that was more academically oriented, and one that was more social. This pattern was common among students from more privileged backgrounds, who tended to do well in college. When they were juggling more than two clusters, though, they reported being spread thin socially. Many had one "academic" cluster and another who helped reinforce a sense of belonging on campus.

Samplers reported having about the same number of friends as compartmentalizers, about 20. But these students said their friendships were arranged differently, as a collection of one-on-one relationships. Samplers were successful academically, but they were more likely to report being "very lonely," and socially isolated, says McCabe.

Basing her study on in-depth interviews, McCabe discovered that above all, students seek a good balance between their academic and social lives. The lines may often blur, but that can be to the good: Students check in with friends when they have a paper due, they study together and quiz each other, and they help each other blow off steam when the work is done.

Instead of looking at proxy measures, like involvement in extracurriculars, she suggests that administrators could get a better view of how to help students succeed by understanding all the roles strong friendships play. "They can be ties keeping students in and committed and helping them do well and helping them feel like a whole person too."