Accessibility links
Here's What Students Are Saying About The Election Results : NPR Ed Reaction to Donald Trump's victory was emotional for many students. Here's what they had to say at SciTech High in Harrisburg, Pa., and Martin Luther King Jr. Middle School in Berkley, Calif.

At 8 a.m. sharp, just hours after Donald Trump was declared president-elect, the hallways at Harrisburg High's SciTech campus were buzzing. There were tears, but also a few subtle nods in approval of the results. But mostly the students expressed their deep desire for Americans here in Pennsylvania and around the country to come together.

In Berkley, Calif., students at Martin Luther King Jr. Middle School needed to talk it out, too. "It's definitely going to be a big change," says Jackson, a sixth-grader. "Not necessarily a good change or a bad one. It's just going to be big and different." Paxton, who is 11, made a plea for cooperation: "If we work with him, then we might be able to change his mind about building the wall and sending all the immigrants back."

We asked the Pennsylvania high schoolers: What would it take to get folks to come together? Did they see Trump as their president? Will he be able to heal a divided nation? Here's what they said: 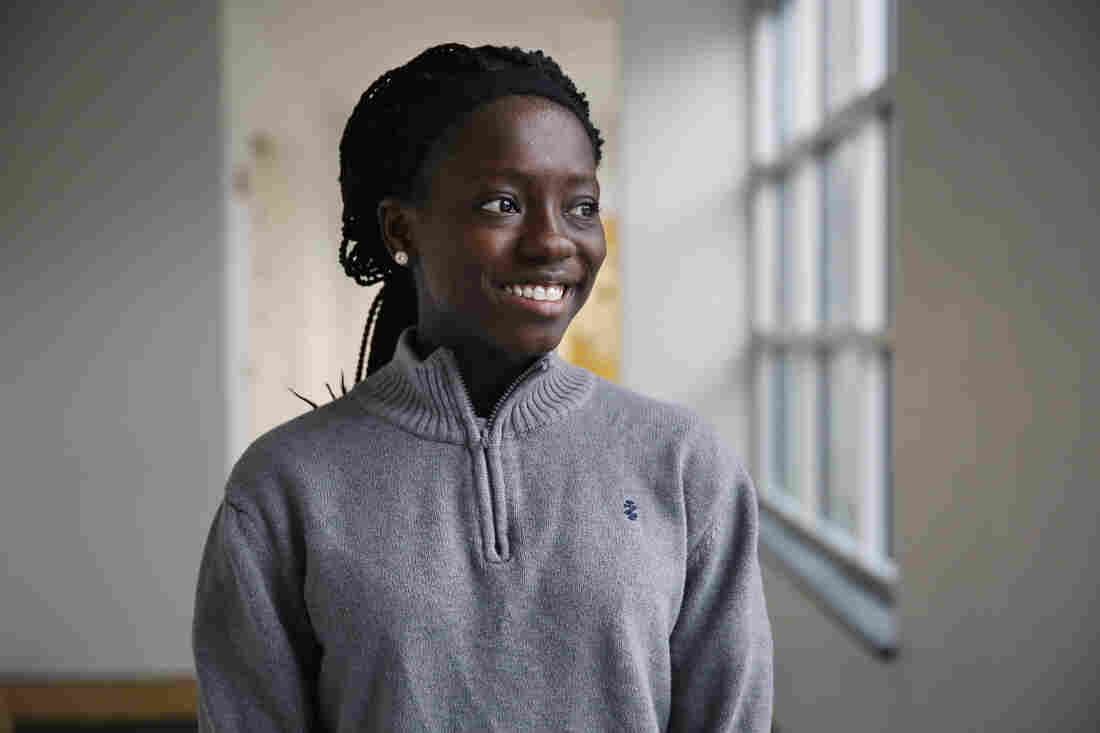 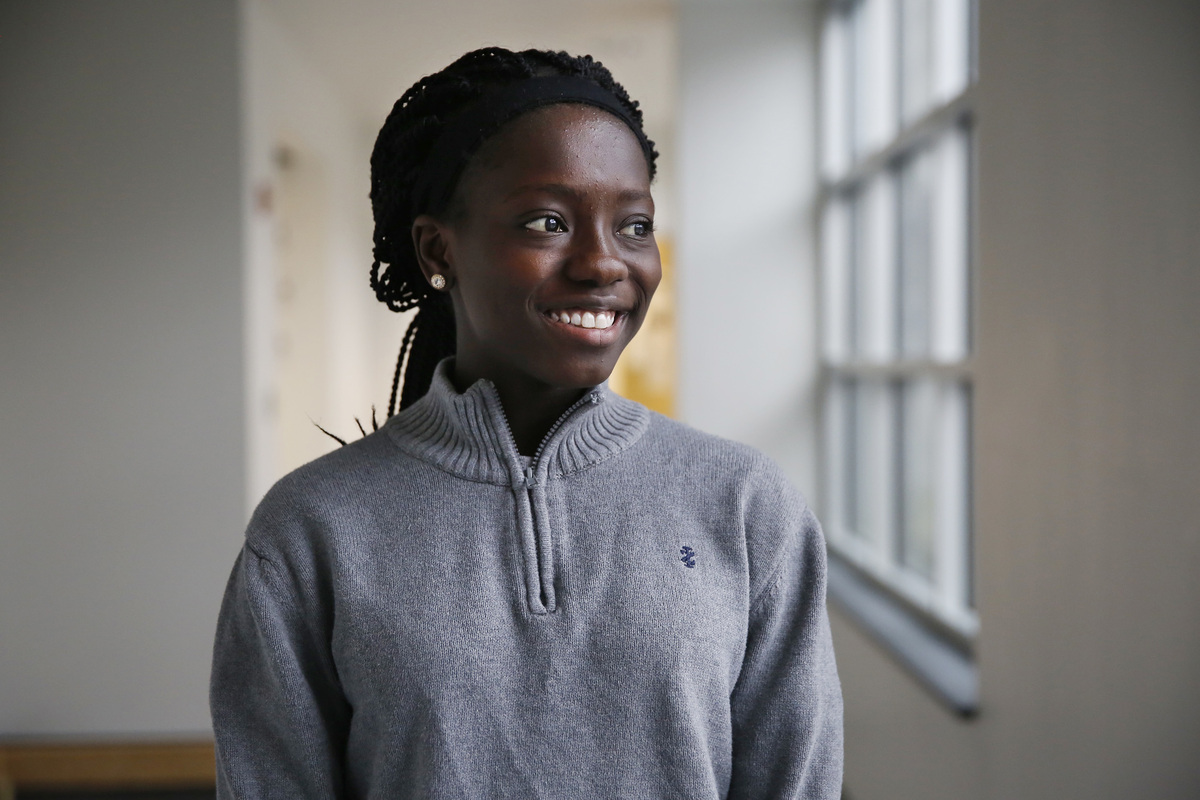 "I am still shaken up by the results. It still hasn't hit me yet. But, last night I had so much anxiety, you know, from the poll numbers rising up and down. Hillary is in the lead and then Trump is in the lead. But now, it's clear that Trump has won." 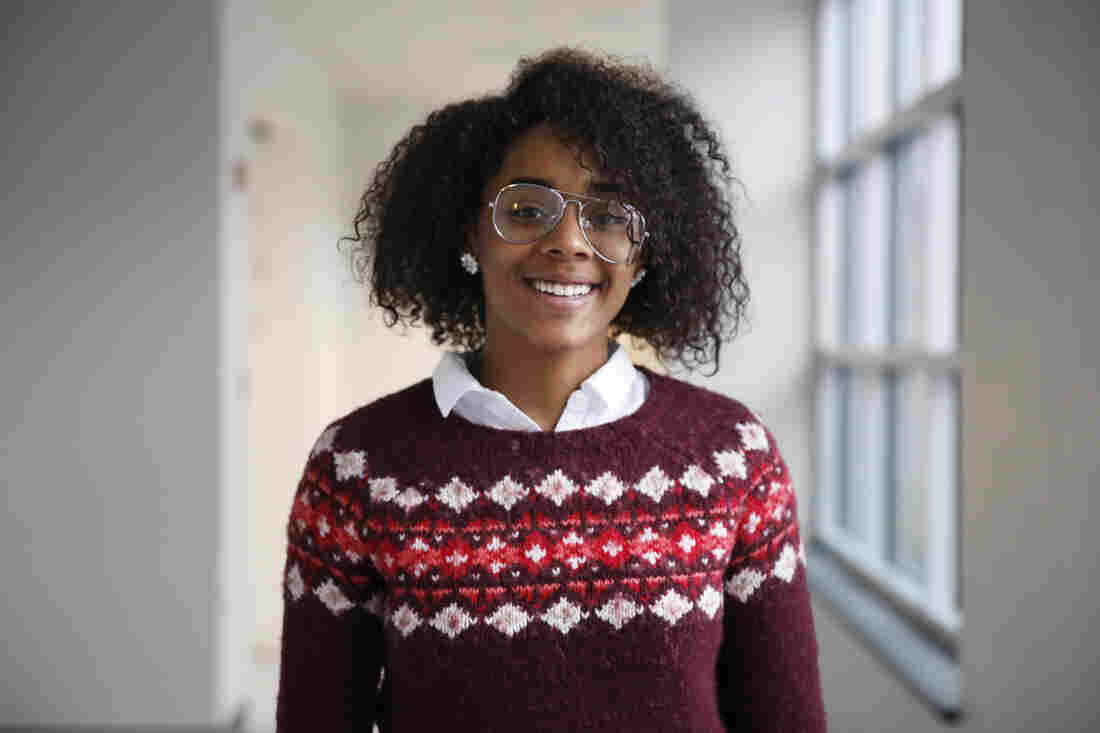 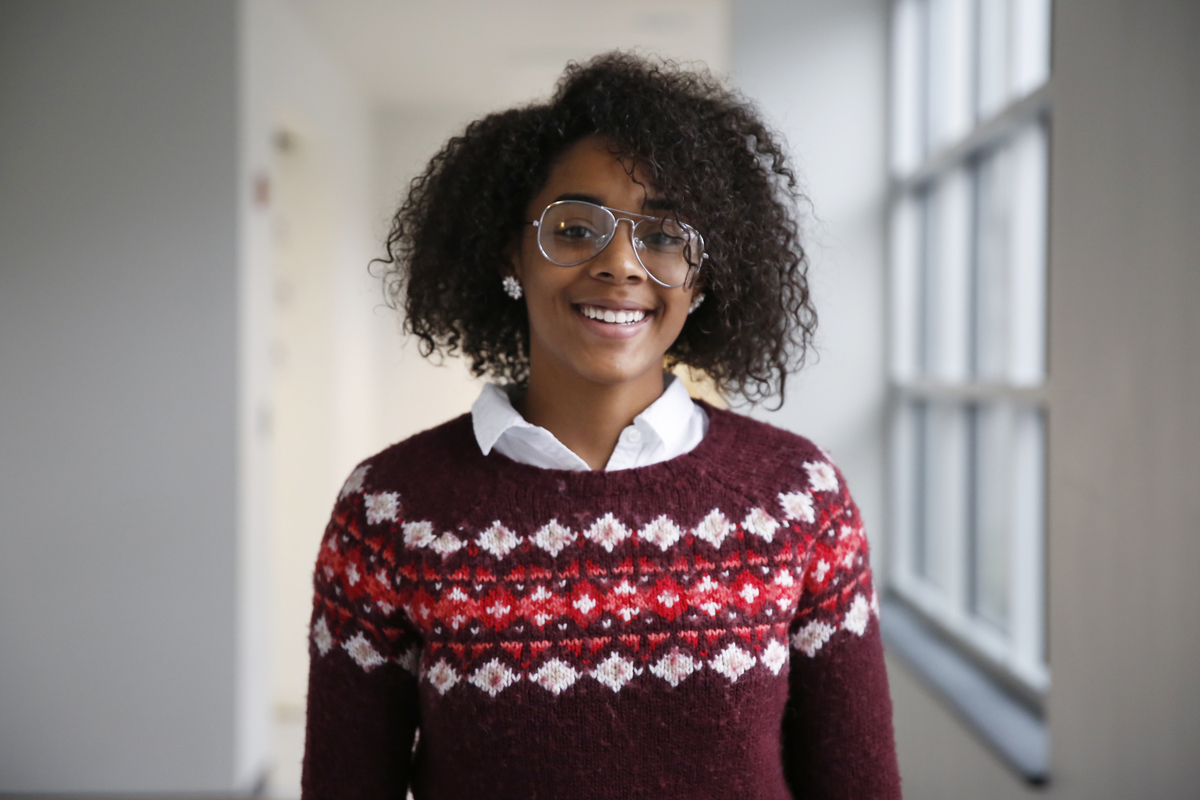 "When he gave his first speech after he became president[-elect] ... how humbling he became. It was like a switch turned on. He won't be as mean and nasty as he was before. He actually just wants to help our country. And he will be the president that we need him to be." 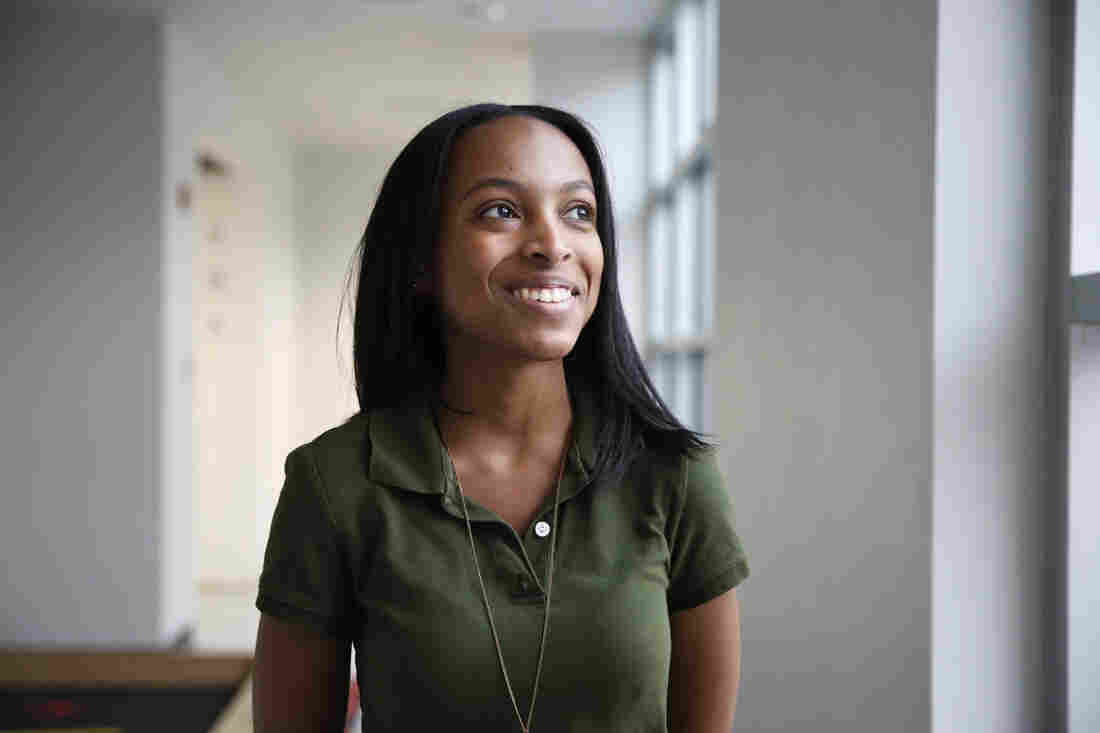 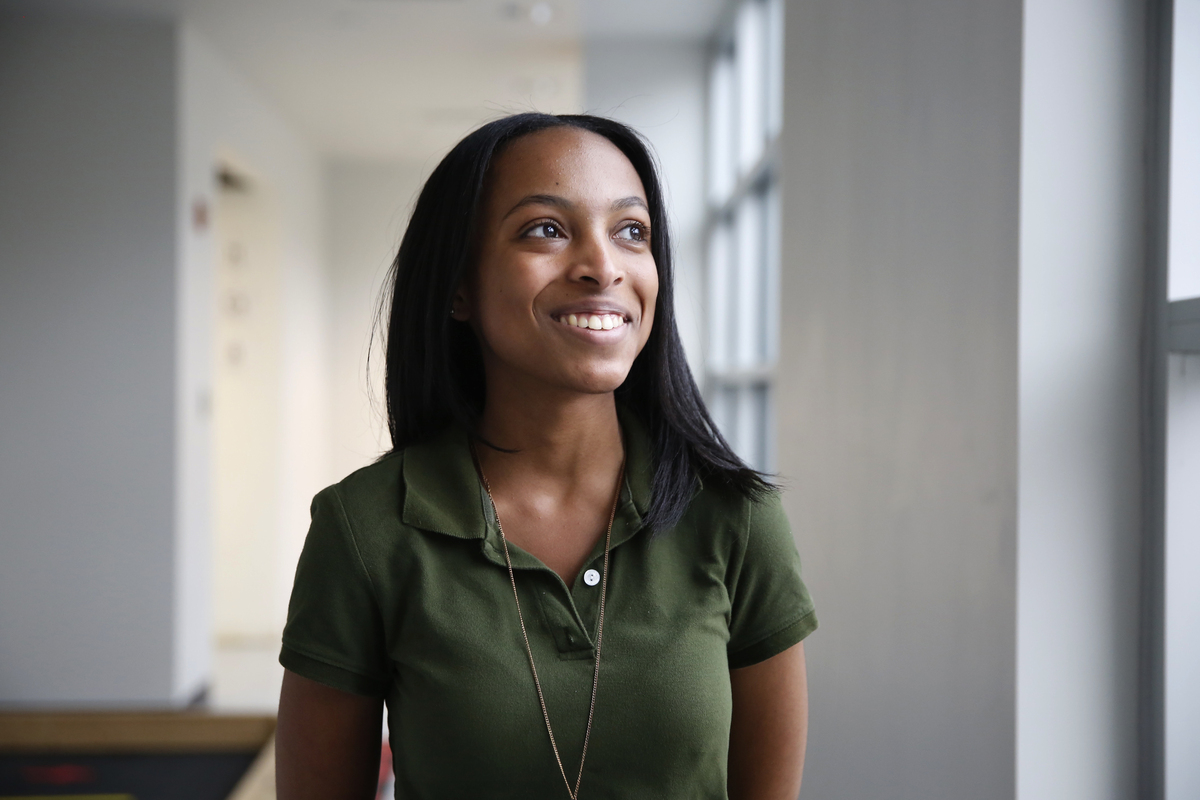 "In regards to what Trump can do and say, only thing he can do is by his actions. He has to show everyone that he is for everyone." 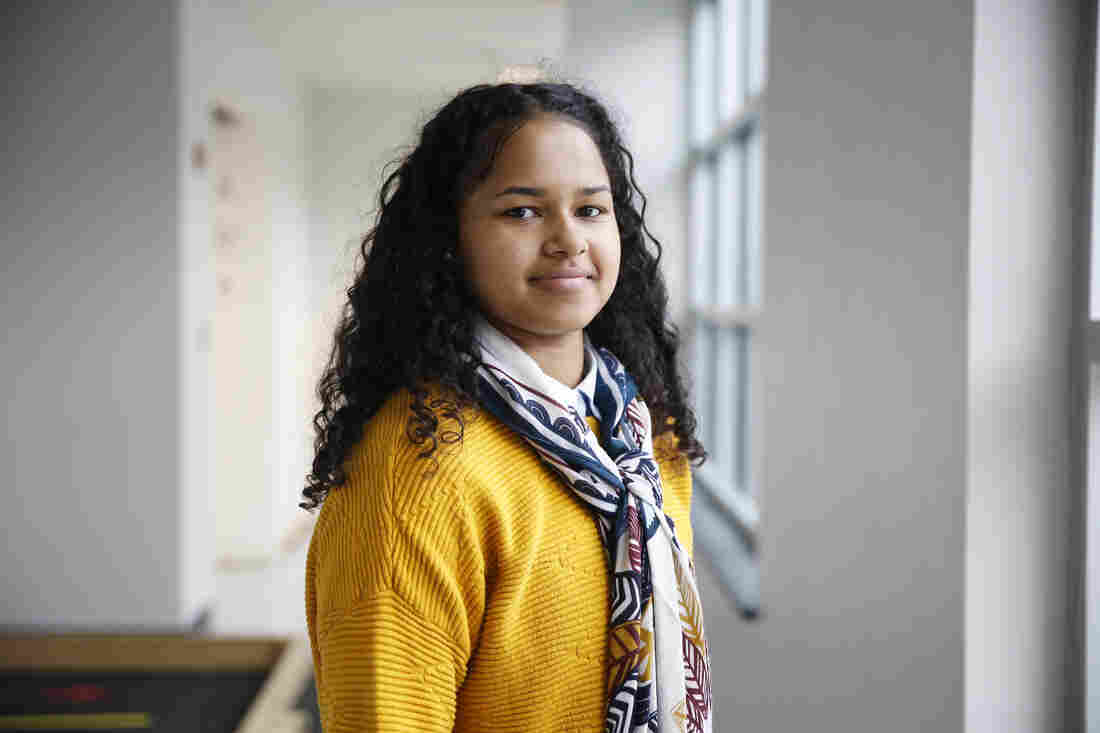 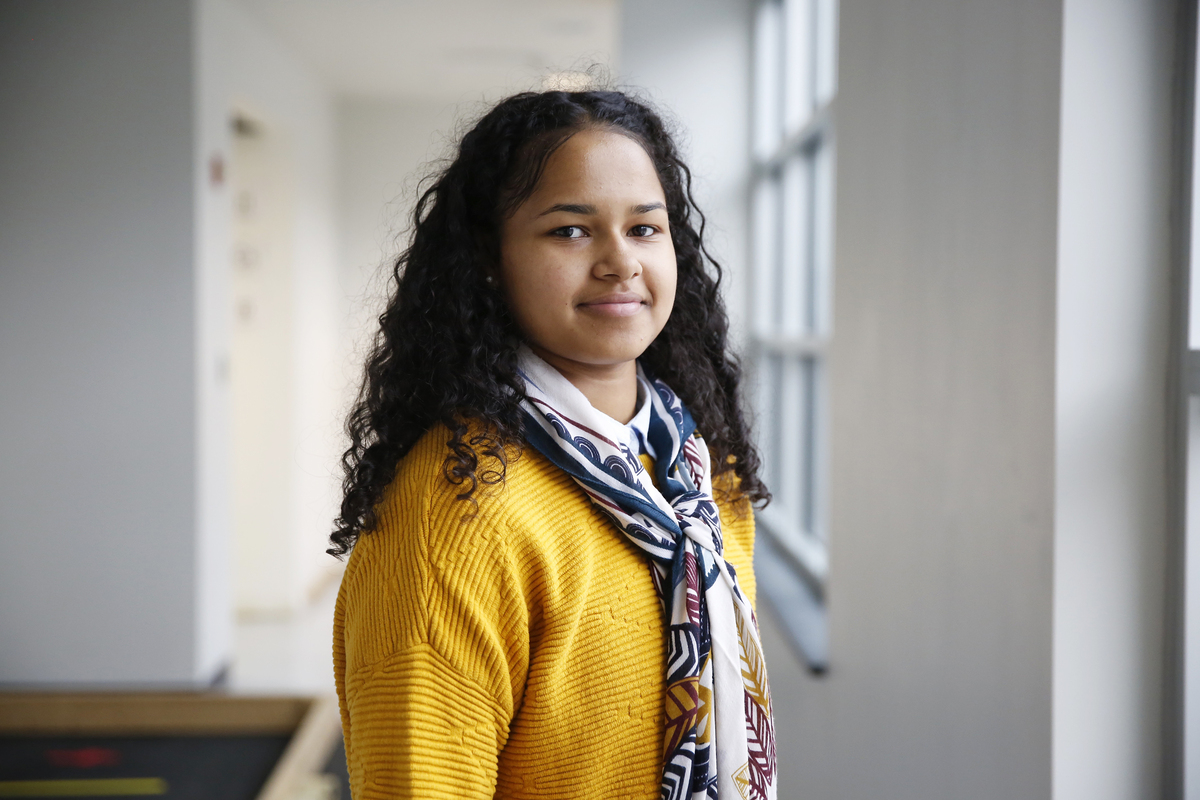 "For Trump's side, I really supported bringing the jobs back and that type of things, create more opportunities. And also the wall." 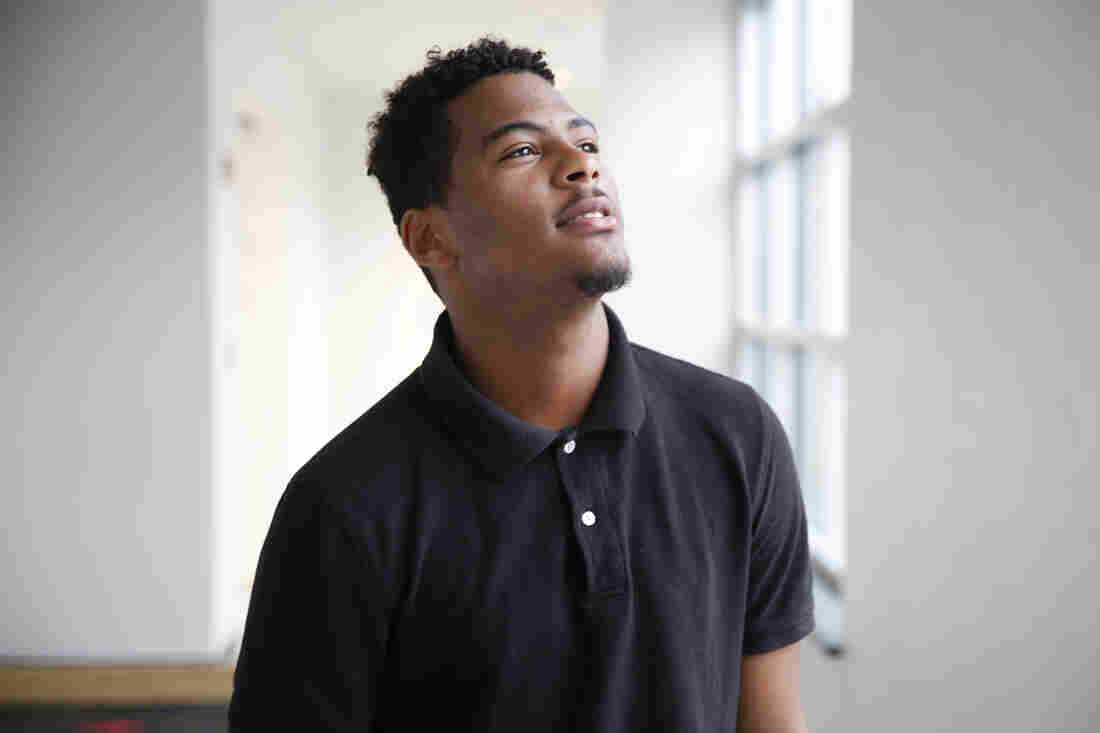 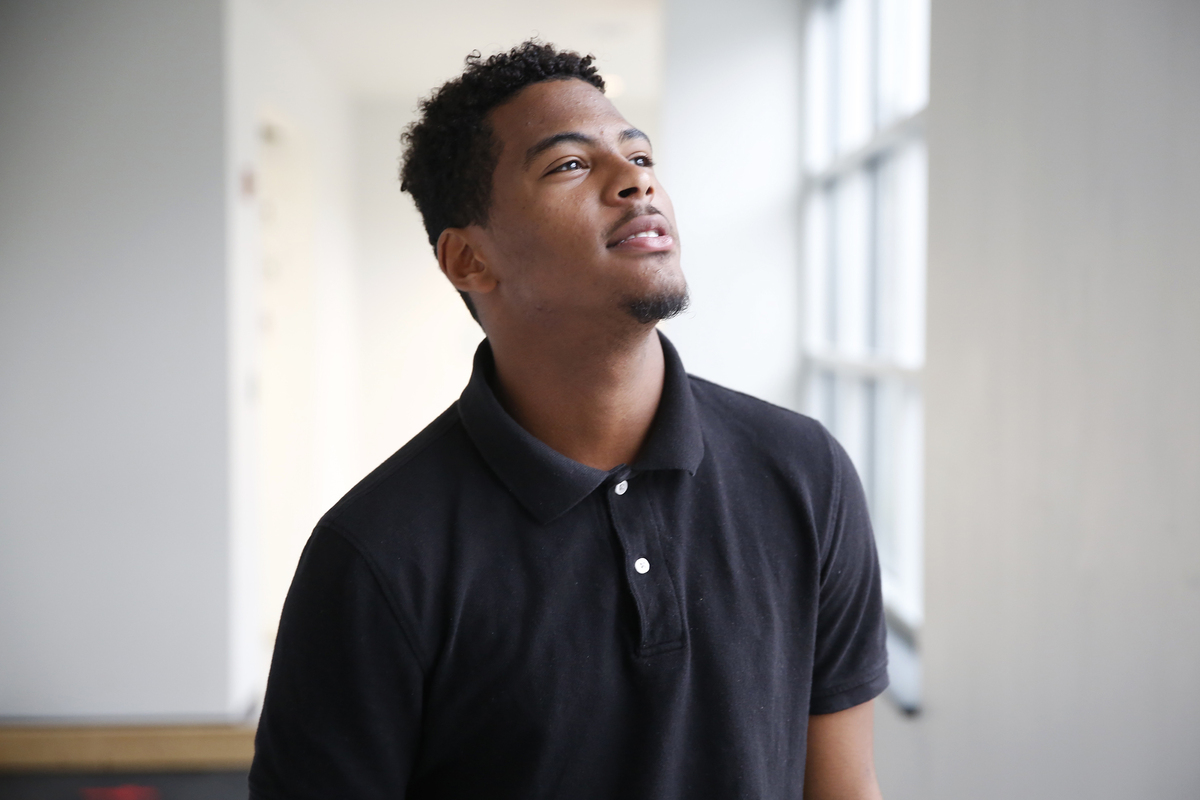 "Everyone is really afraid of what Donald Trump could do as president. Just being divided, that's the biggest problem right now." 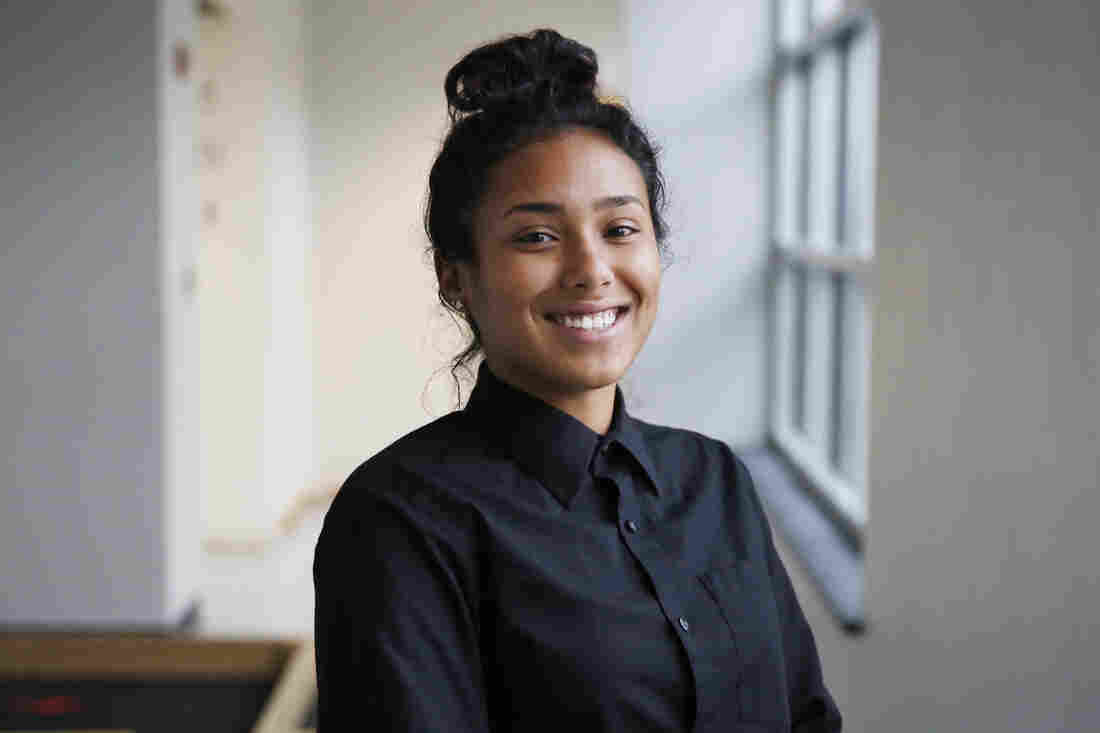 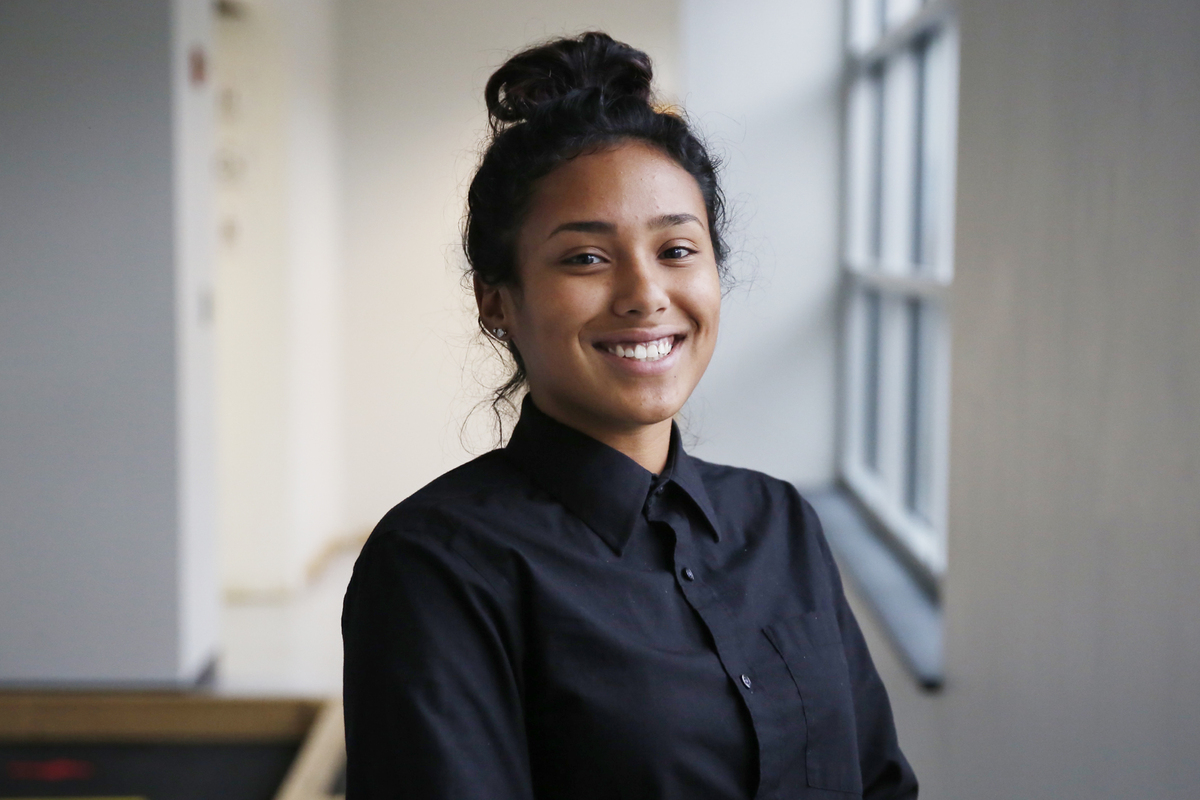 "In my opinion, I don't think Trump can do anything to unite the country or the people as a whole, because his campaign ... He literally split people more and more apart. He's not what I would want in a president at all." 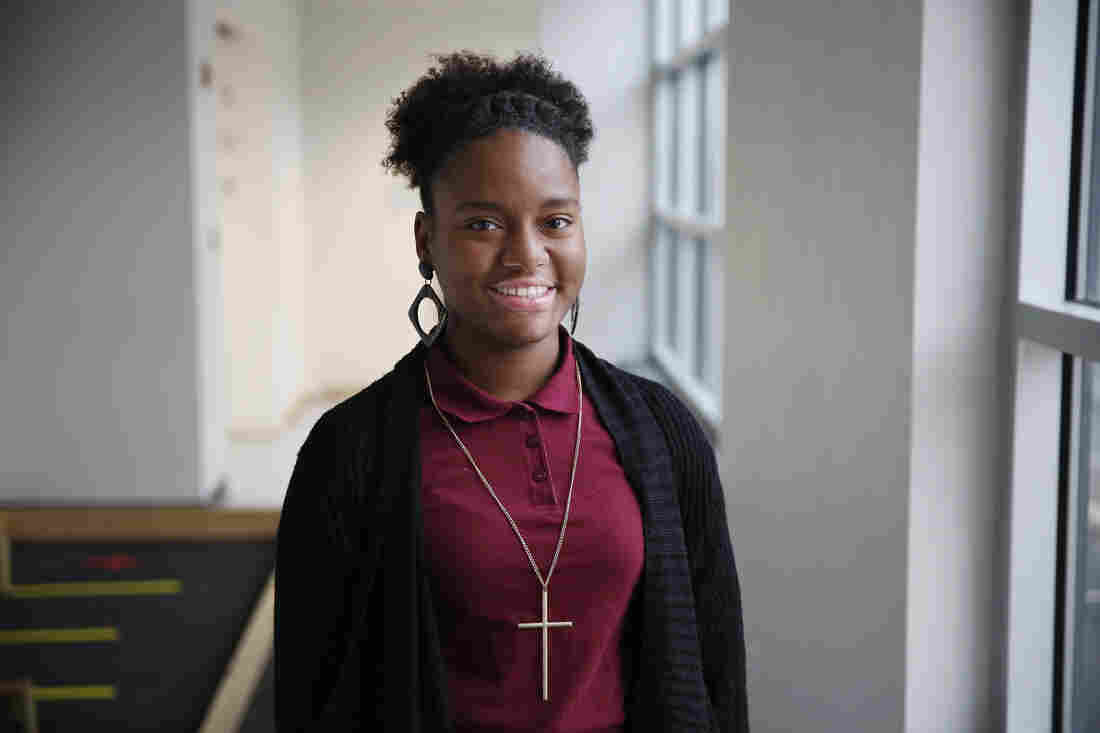 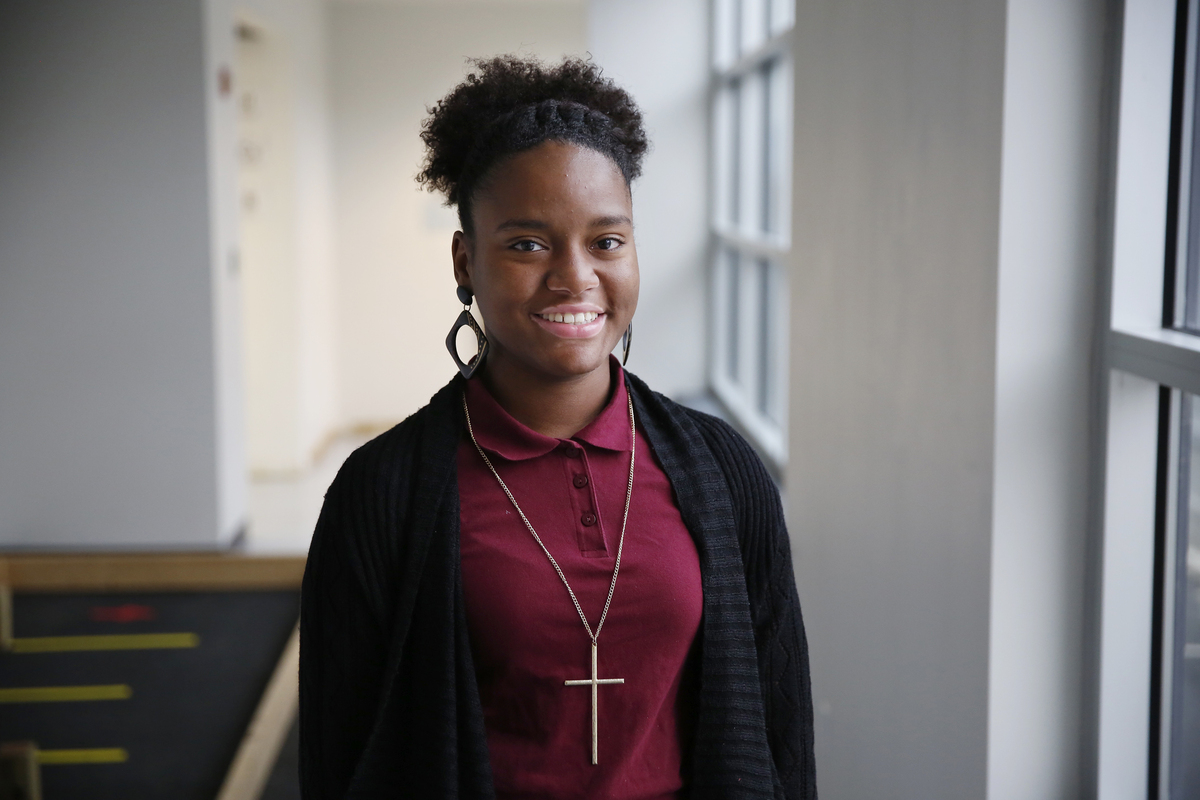 "I'm getting nervous because, I don't know, for me being an African-American. Am I safe where I am living? And, it's kinda scary because I don't want to feel that way. It's really serious right now. I have no choice but to see Donald Trump as my president. Because otherwise, I would not be a citizen, I would just be standing around, living." 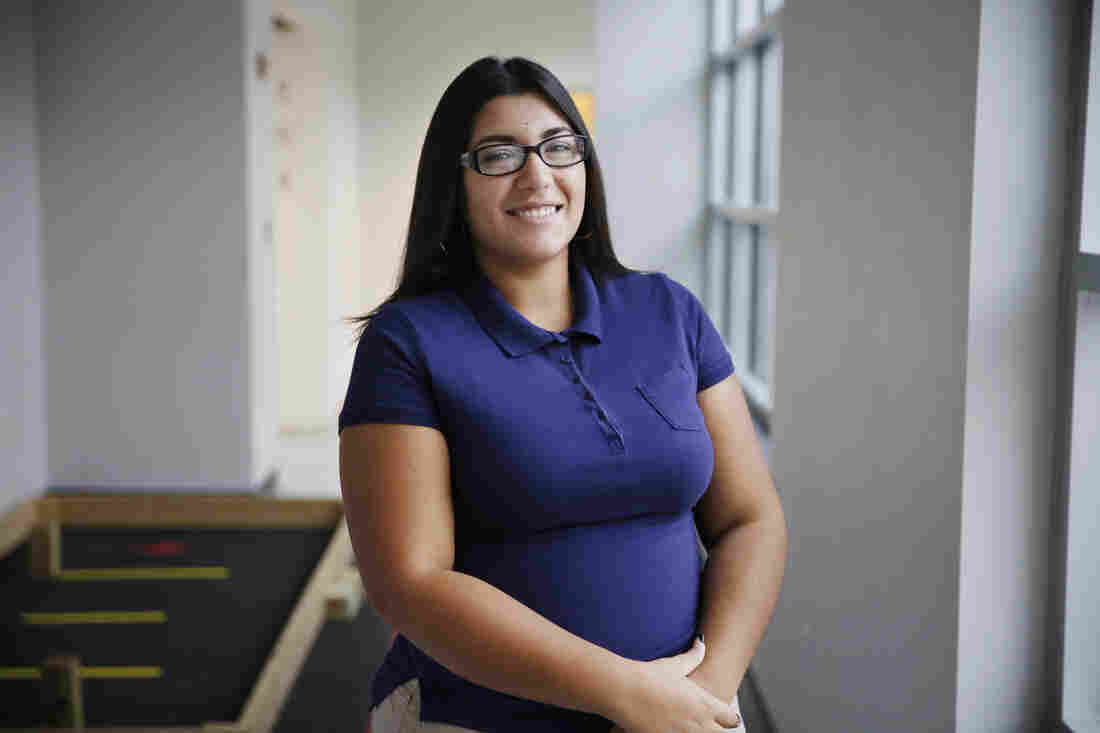 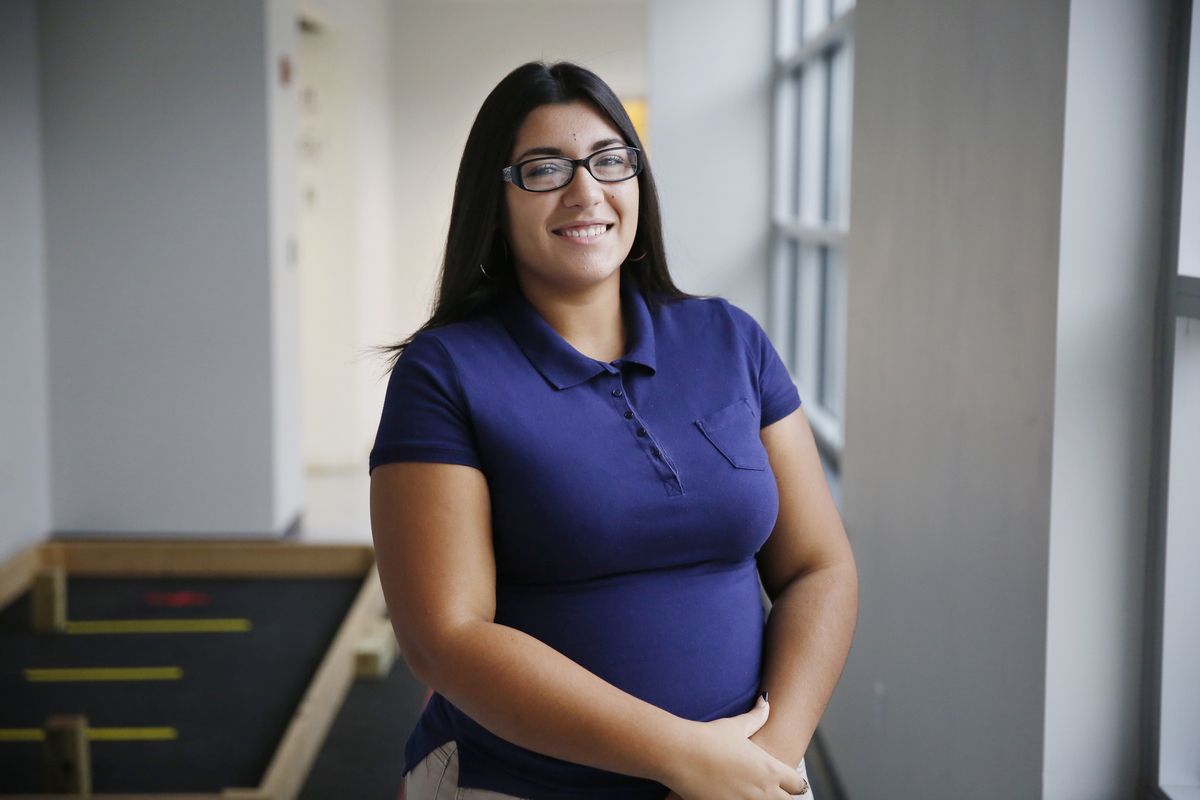 "Making [immigrants] come back, but legally. And like, have them sign their papers and that stuff so they would be eligible to live in the U.S. legally. I would agree with everything he has said."