Voters in California officially ended the era of English-only instruction in public schools and lifted restrictions on bilingual education that had been in place for 18 years. Proposition 58 passed by a 73-27 percent margin. What happens next though, could get complicated.

Classrooms won't change this school year because the measure doesn't kick in until July 2017. Until then, state and school district officials need to figure out three big things:

1. How many schools will actually begin to offer bilingual or dual language instruction? 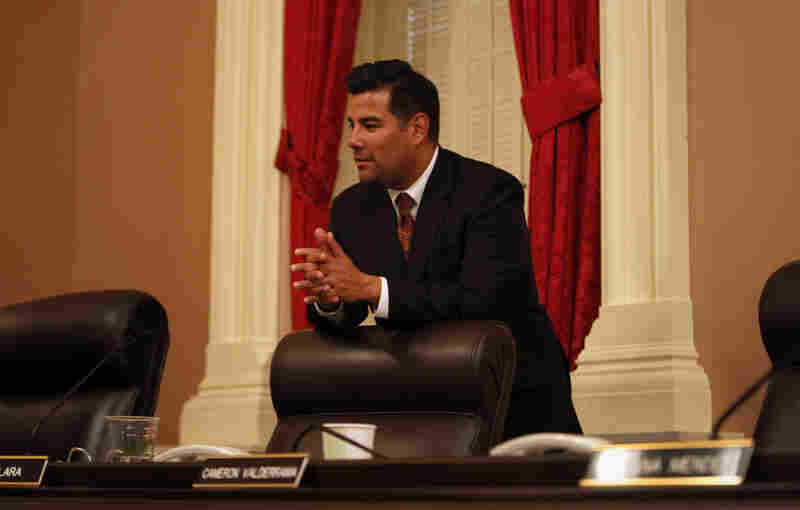 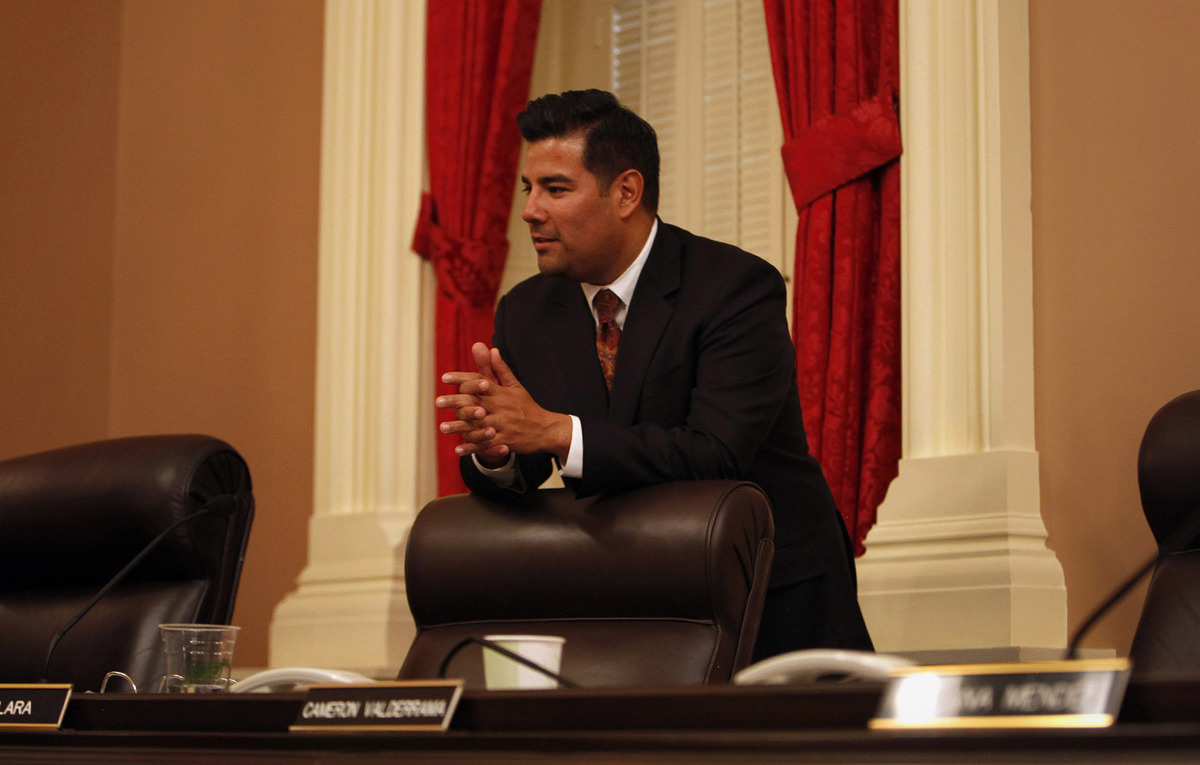 State Senator Ricardo Lara, a Democrat from the Los Angeles area and the main sponsor of Proposition 58, says the new law does not mandate bilingual education.

2. Will it cost more for schools to have this offering?

3. Where will schools find the bilingual teachers they need?

This third question is perhaps the most important question. A teacher shortage is a very real possibility because during the 18 year restrictions on bilingual education, most certified bilingual teachers left the state.

State senator Ricardo Lara, a Democrat from the Los Angeles area and the main sponsor of Proposition 58, says the new law does not mandate bilingual education. So it is way too early to know how many schools will offer new programs or how many certified bilingual teachers will be needed.

The Return Of Bilingual Education In California?

English-only programs will continue to be an alternative pathway for English language learners to become proficient in English.

But it'll be up to school districts to decide locally whether they want to offer bilingual education or not, based on parents' demand for it. Under the new measure, if at least 20-30 parents want bilingual instruction for their children, their school will have to provide it. Even if only a few parents want it — less than 20 — that could put pressure on schools to make and force school district officials to intervene and come up with an accommodation.

The main change under Proposition 58 is that parents no longer have to sign a waiver in order to enroll their children in a dual language or bilingual classroom. Under English-only policies, teachers were prohibited from making any recommendation on bilingual education, so that could change too.

Overall, it'll be easier now for the California's 1.4 million English language learners — about a fifth of the states' total student enrollment — to enroll in bilingual classes in which kids are taught in their native language and gradually make the transition to English. They would also have the option of enrolling in dual-language programs in which students are taught all their courses in two languages at the same time.

The demand for dual language immersion programs has in fact seen a dramatic increase in California in the last few years, especially among affluent Anglo parents who see bilingualism as academic enrichment.

As for the cost, sponsors of Proposition 58 say that based on their financial analysis, restoring bilingual ed won't cost the state more money. Instead, local districts will have full discretion to shift the money they already have to pay for new programs.

Finally, let's not forget that California has been under lots of scrutiny because of its shortcomings in educating ELLs under English-only policies. In 2015 the U.S. Justice Department found that California had failed to address the high failure rates of tens of thousands of ELLs. As a result, state education officials agreed to new training and monitoring procedures to ensure that districts provide the necessary services and interventions required under the federal Equal Educational Opportunities Act.

To that end, bilingual education and dual language instruction will now become part of the mix of instructional options educators will have to appease parents and improve the quality of instruction ELLs receive on their way to English proficiency.