Accessibility links
Students Who Get Better Career Guidance Remember College More Fondly : NPR Ed College graduates who say they received high-quality career services are much more likely to feel good about their education, recommend their university and donate to their alma mater. 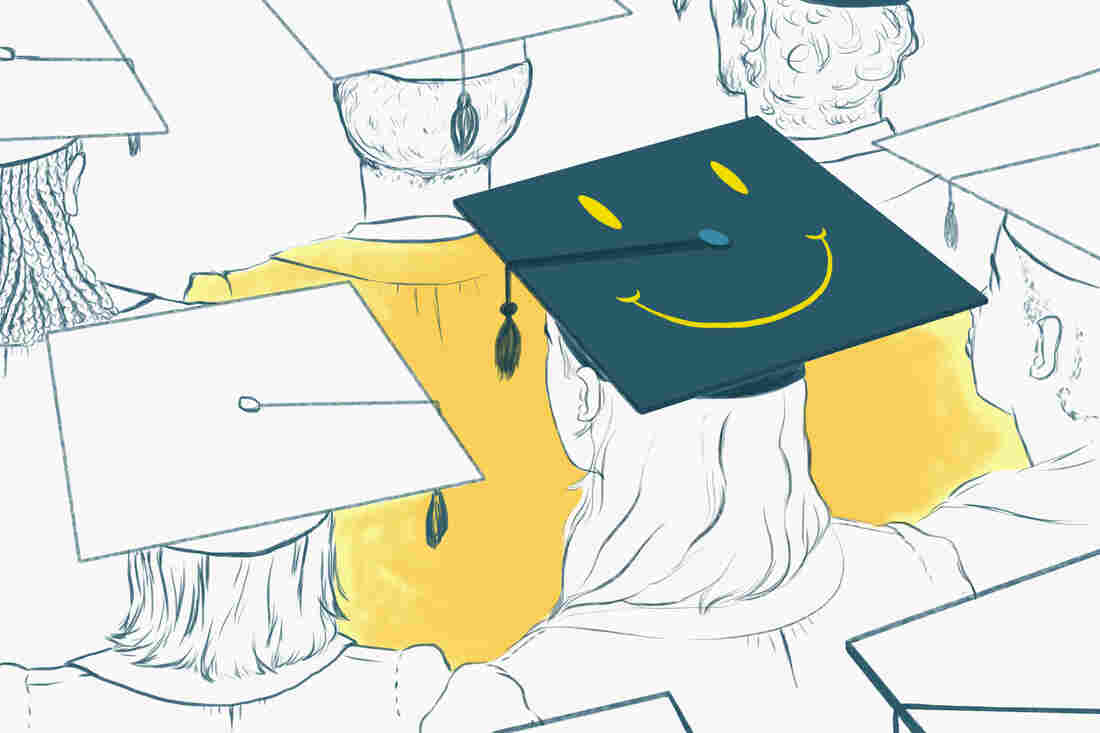 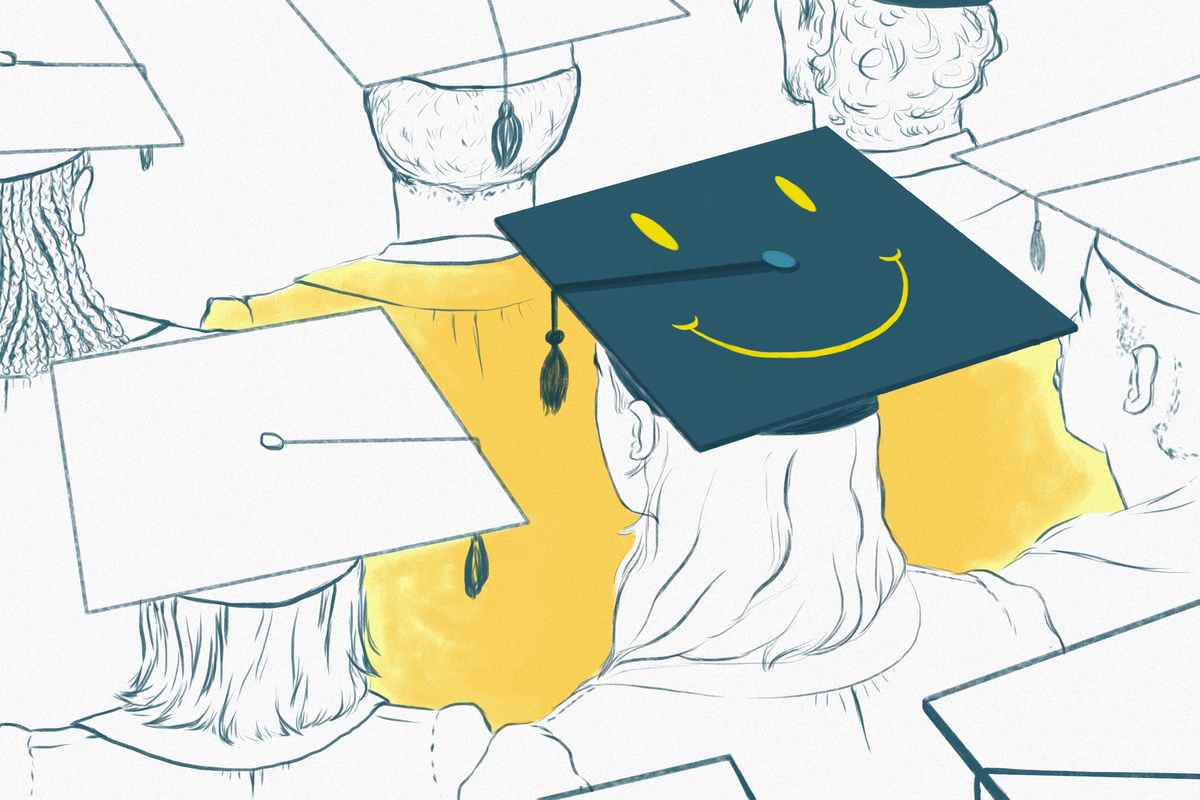 Of all of the departments universities cultivate, career services could be the most important.

So who found career services helpful and who didn't? Those who studied humanities were the most likely to report disappointment — 22 percent said campus career-services were not helpful. That's compared to 4 percent of engineering students.

Is College Worth It? Recent Grads Share Their Experiences

Not surprisingly, the survey found that students who have high loan debt sought out career services in big numbers. But those deeply indebted students also reported very low levels of satisfaction with the services they received.

Brandon Busteed, executive director for Gallup's Education and Workforce Development, says all these findings should push universities to examine how they're offering career coaching. His advice: Start earlier.

"Why not have career-service advice and counseling during freshman orientation? Before they even arrive," says Busteed. "If it's the kind of thing you only visit your junior or senior year, that's probably not sufficient."

And while getting students to think about career options early, before they pick a major, is important, Busteed stresses, students need quality coaching to feel set up for success.

"It sounds simple but it's not necessarily what you majored in, it's not what institution you went to," he says. "It's whether or not you had high quality experiences."

The Gallup report ultimately found little difference in alumni attitudes between those who used campus career services overall and those who didn't. But for those graduates who felt their career-services experiences were high quality, and helpful to them after graduation, engagement with their alma mater was "dramatically" higher.