Accessibility links
How Should Schools Train For Active Shooters? With a school shooting about once every week in America, a greater number of districts and colleges are training staff to use more active responses to gunmen, including fighting back. 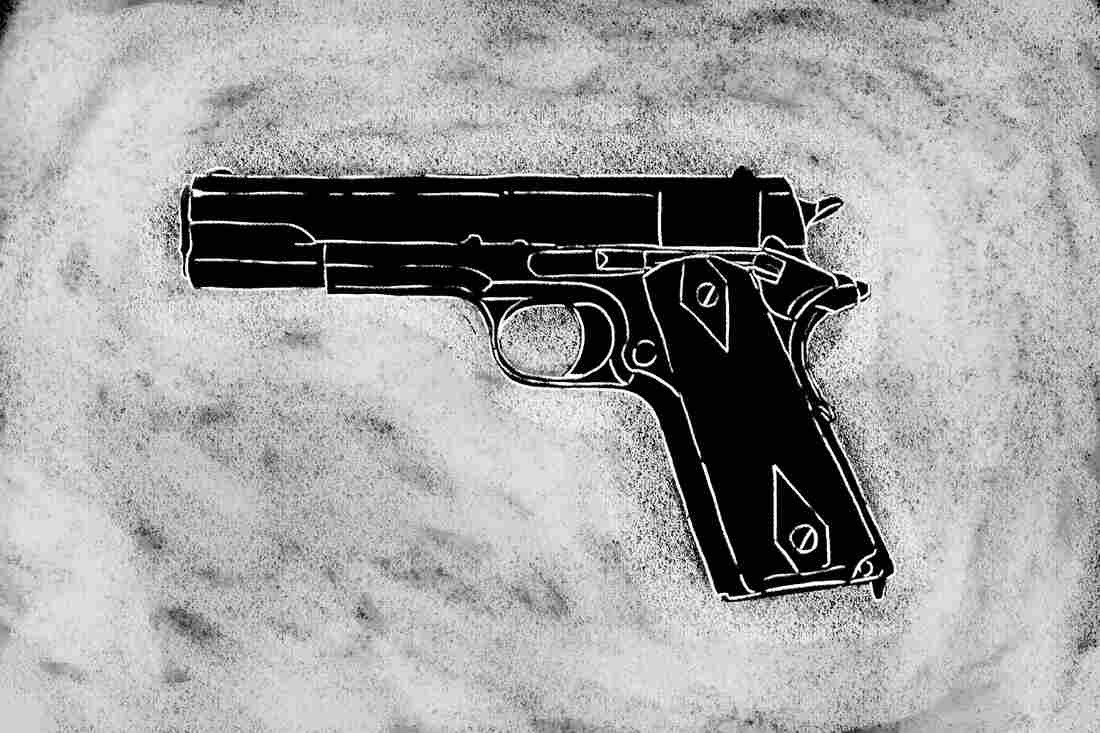 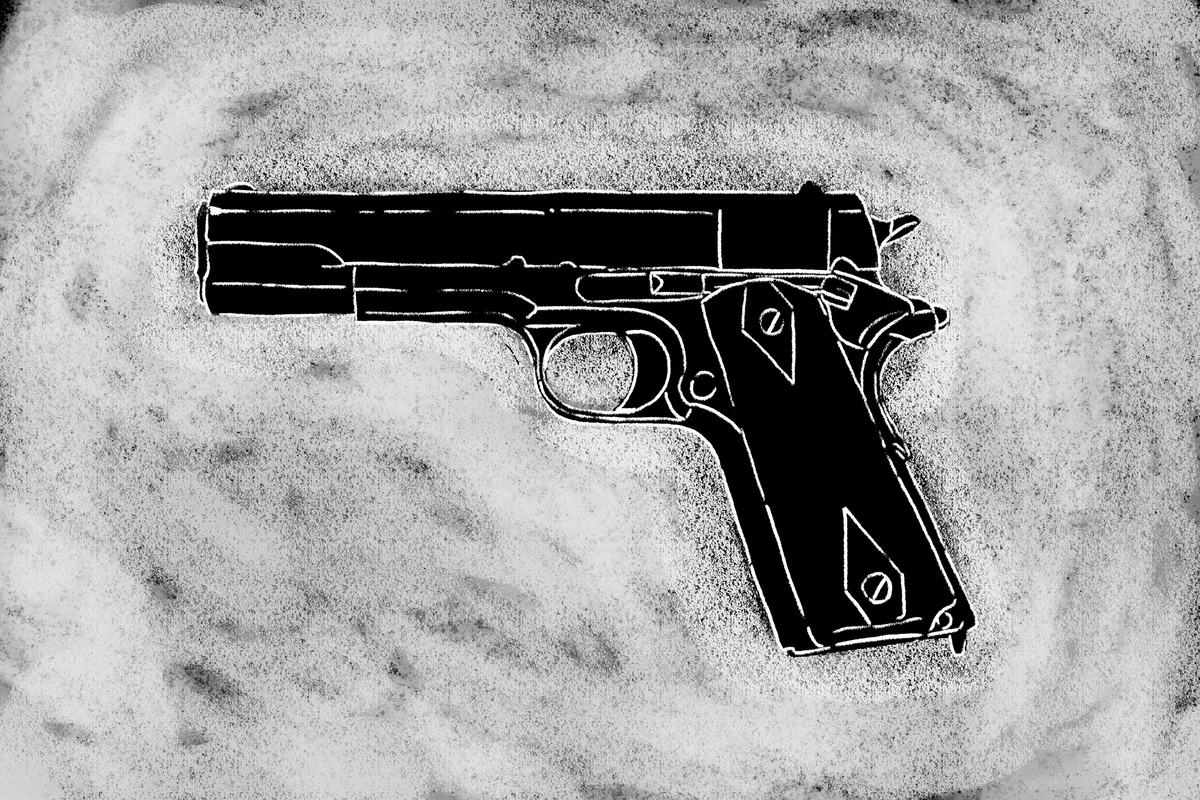 At NPR Ed, we talk a lot about how learning happens because we know that's what makes school school.

Inside of those schools, though, adults sometimes have to ask themselves a tough question: "How should we prepare for a dangerous intruder?"

And the answer to that question seems to be changing.

By some estimates, there's a school shooting about once a week in America. And, more and more, districts are moving away from the standard lock down procedure — shutting the doors, turning off the lights and hiding — to a much more active response, including fighting back against gunmen.

"I think pretty much the nation's switching over right now because they've seen the failure of things that happened at Columbine, at Virginia Tech and Aurora," says Joe Hendry. He's a safety trainer for a company called the ALICE Training Institute. ALICE stands for alert, lockdown, inform, counter and evacuate.

He says the standard lockdown approach is restrictive and inappropriate when attackers are in the building. "It was meant for drive-by shootings."

When A School's Online Eavesdropping Can Prevent A Suicide

ALICE training, which I witnessed in reporting this story, teaches potential targets they have choices that include fighting back — or "countering" as ALICE calls it — as a last resort. That could mean distracting the attacker, throwing books or something heavier, or group-tackling.

There's no national database showing how many schools prepare this way, but supporters (and critics) agree the number is increasing. Joe Hendry says 3,700 school districts have had ALICE training. That's about a quarter of the country.

And Federal agencies now recommend a run, hide, fight protocol for schools, with the fight component meant only for adults.

The change in thinking is controversial, though. Ken Trump is a school security consultant who is critical of this more active approach. He says after the tragedy at Sandy Hook Elementary in Connecticut, people needed to feel empowered. But, he adds, "There's a difference between feeling more safe, versus actually having a false sense of security that could teach you just enough to get yourself killed."

And what troubles him most is that these are kids we're talking about: "Some people are advocating to teach children what our law enforcement officers trained their entire career to do, putting that pressure ... to make a split-second life-and-death decision based on an hour or two of training that they've only received one time."

Of course, staff at ALICE say they want students and adults to get their training more than once. But ultimately, how districts teach their students to prepare is up to state and local officials, so this more active style of training could soon come to a school near you. If it hasn't already.