Accessibility links
How The Systemic Segregation Of Schools Is Maintained By 'Individual Choices' : NPR Ed Journalist Nikole Hannah-Jones says school segregation will continue to exist in America "as long as individual parents continue to make choices that only benefit their own children." 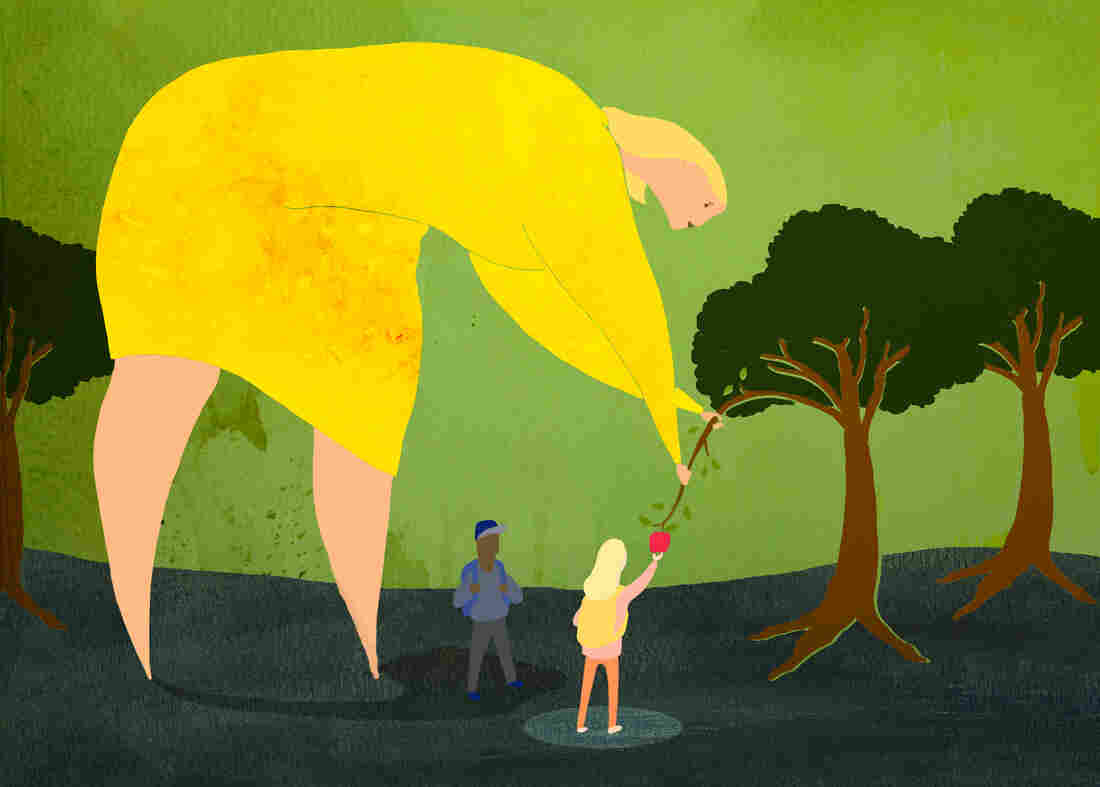 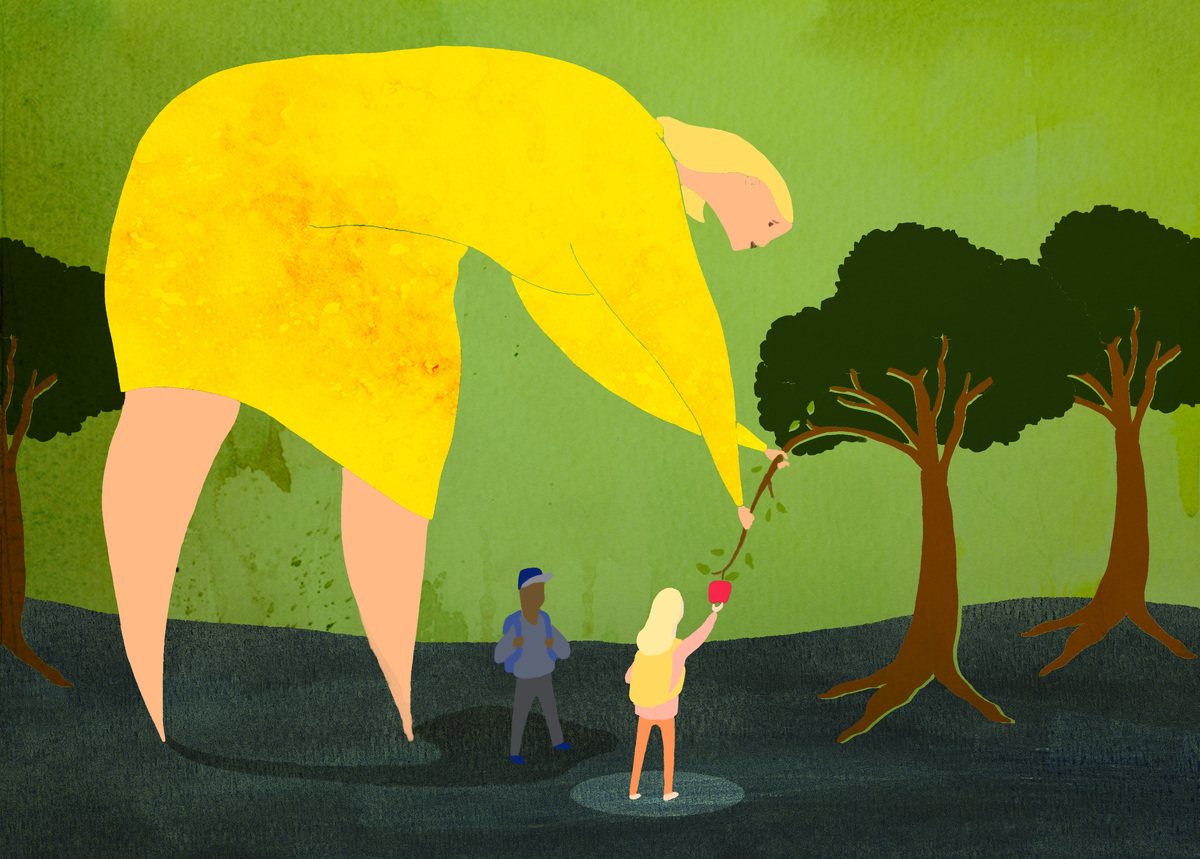 Sixty-three years after the Supreme Court's ruling in Brown v. Board of Education, many schools across the country either remain segregated or have re-segregated.

The 50 Most Segregating School Borders In America

Still, when it was time for Hannah-Jones' daughter, Najya, to attend kindergarten, the journalist chose the public school near their home in Bedford-Stuyvesant, Brooklyn, even though its students were almost all poor and black or Latino. Hannah-Jones later wrote about that decision in The New York Times Magazine. 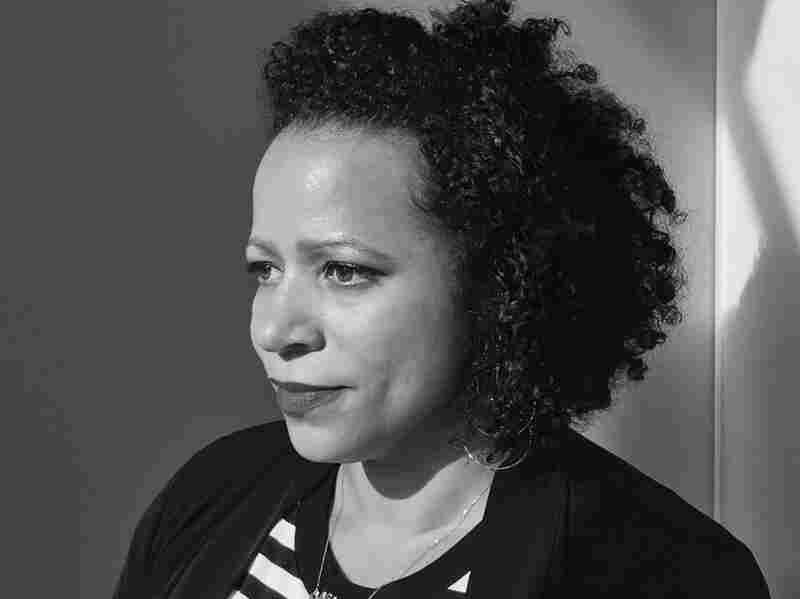 Before she joined The New York Times to cover racial injustice, Nikole Hannah-Jones was an award-winning reporter at Propublica. Kathy Ryan hide caption 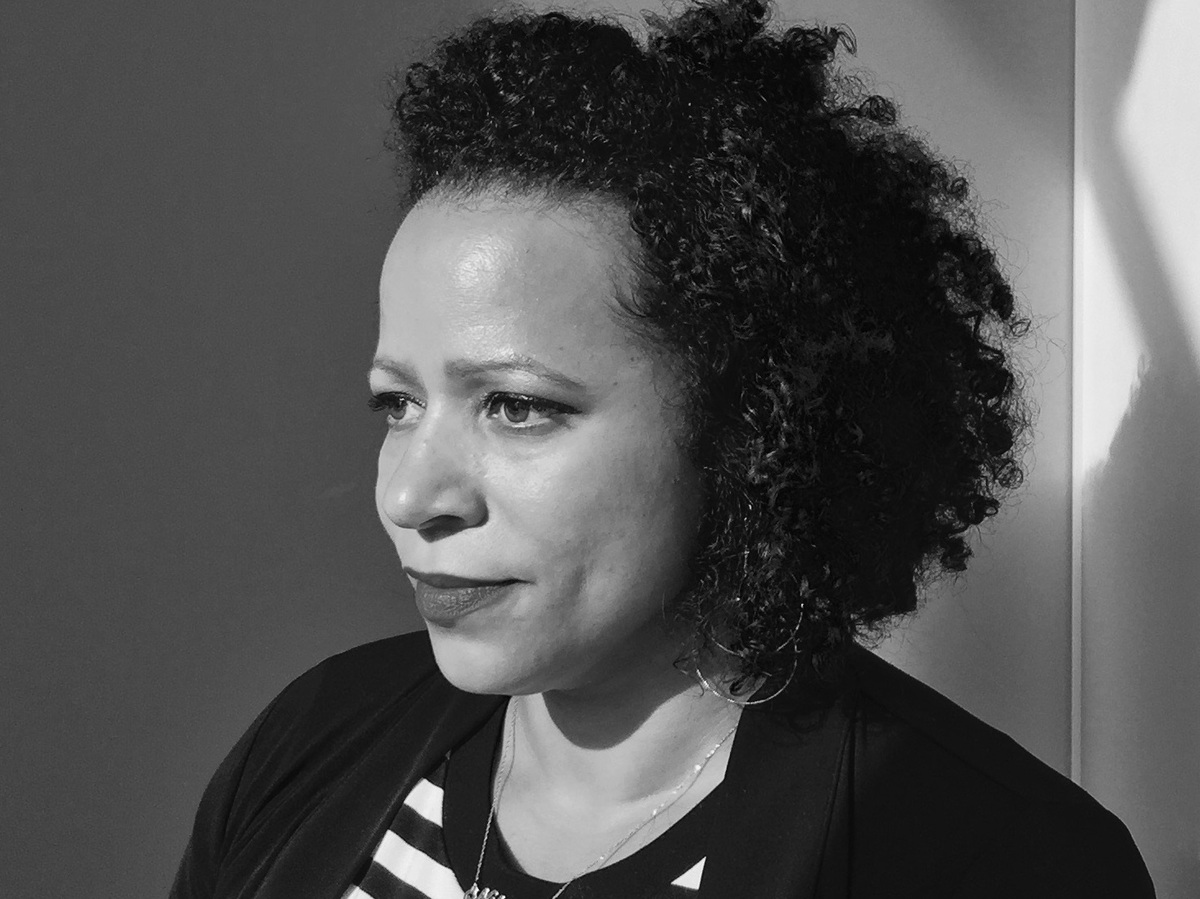 Before she joined The New York Times to cover racial injustice, Nikole Hannah-Jones was an award-winning reporter at Propublica.

For Hannah-Jones, sending Najya to the neighborhood school was a moral issue. "It is important to understand that the inequality we see, school segregation, is both structural, it is systemic, but it's also upheld by individual choices," she says. "As long as individual parents continue to make choices that only benefit their own children ... we're not going to see a change."

Hannah-Jones adds that her daughter is thriving at school. "I know she's learning a lot," she says. "I think it is making her a good citizen. ... It is teaching her that children who have less resources than her are not any less intelligent than her or not any less worthy than her."

The original mission of public schools ... is this understanding that no matter where you come from, you will go into the doors of a school and every child will receive the same education.

One of the things I've done in my work is kind of show the hypocrisy of progressive people who say they believe in inequality, but when it comes to their individual choices about where they're going to live and where they're going to send their children, they make very different decisions, and I just didn't want to do that. So for me it was a matter of needing to live my values, and not being someone who contributed to the inequality that I write about.

The original mission of public schools ... is this understanding that no matter where you come from, you will go into the doors of a school and every child will receive the same education.

And no, my daughter is not going to get an education that she would get if I paid $40,000 a year in private-school tuition, but that's kind of the whole point of public schools.

And I say this — and it always feels weird when I say it as a parent, because a lot of other parents look at you a little like you're maybe not as good of a parent — I don't think she's deserving of more than other kids. I just don't. I think that we can't say "This school is not good enough for my child" and then sustain that system. I think that that's just morally wrong. If it's not good enough for my child, then why are we putting any children in those schools?

On the history of school desegregation since the 1954 Supreme Court ruling in Brown v. Board of Education

Brown v. Board happens, and the way that we're taught it or the myth about it is immediately our nation repented and went into an integrated future together. That's not what happened. There was massive resistance, and we don't see real desegregation occurring in this country until 1964, and really most rapidly from 1968 on. ...

Then you see pretty rapid desegregation particularly in the South, but then that changes, and in 1988 we start to go backwards. So we reach kind of the peak of schools integrating, of black students attending majority white schools at the highest rates that they ever have in the country, and then we start to see school districts re-segregating, which means black students are starting to go to schools that are more and more segregated. And school districts that had had a degree of integration are losing that integration. ...

On American resistance to desegregating schools and housing

When I started what I kind of call the segregation beat about five years ago ... I think we had stopped talking about this as a problem. If you look at No Child Left Behind, which comes out of the Bush administration, that was all about giving up on integration in schools and just saying, "We're going to make these poor black and Latino schools equal to white schools by testing and accountability."

So no one was discussing integration anymore. I think it's because ... we never really wanted this. ... It's always had to be forced, and as soon as ... our elected officials and our courts lost the will to force it, most white Americans were just fine with that. ...

One of the things that I really try to do with my work is show how racial segregation and racial inequality was intentionally created with a ton of resources. From the federal government, to the state, to city governments, to private citizens, we put so much effort into creating this segregation and inequality, and we're willing to put almost no effort in fixing it, and that's the problem.