Accessibility links
Which Colleges Might Give You The Best Bang For Your Buck? : NPR Ed A recent study looked at colleges across the country and which ones were able to graduate low-income students into high earning jobs.

Which Colleges Might Give You The Best Bang For Your Buck?

Which Colleges Might Give You The Best Bang For Your Buck? 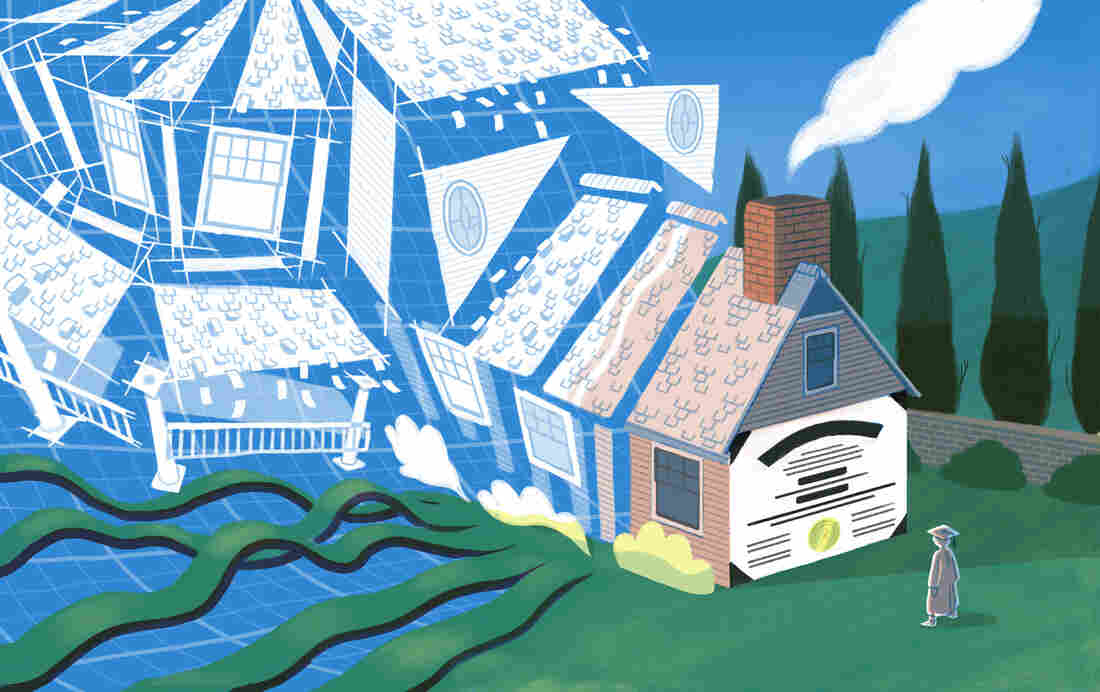 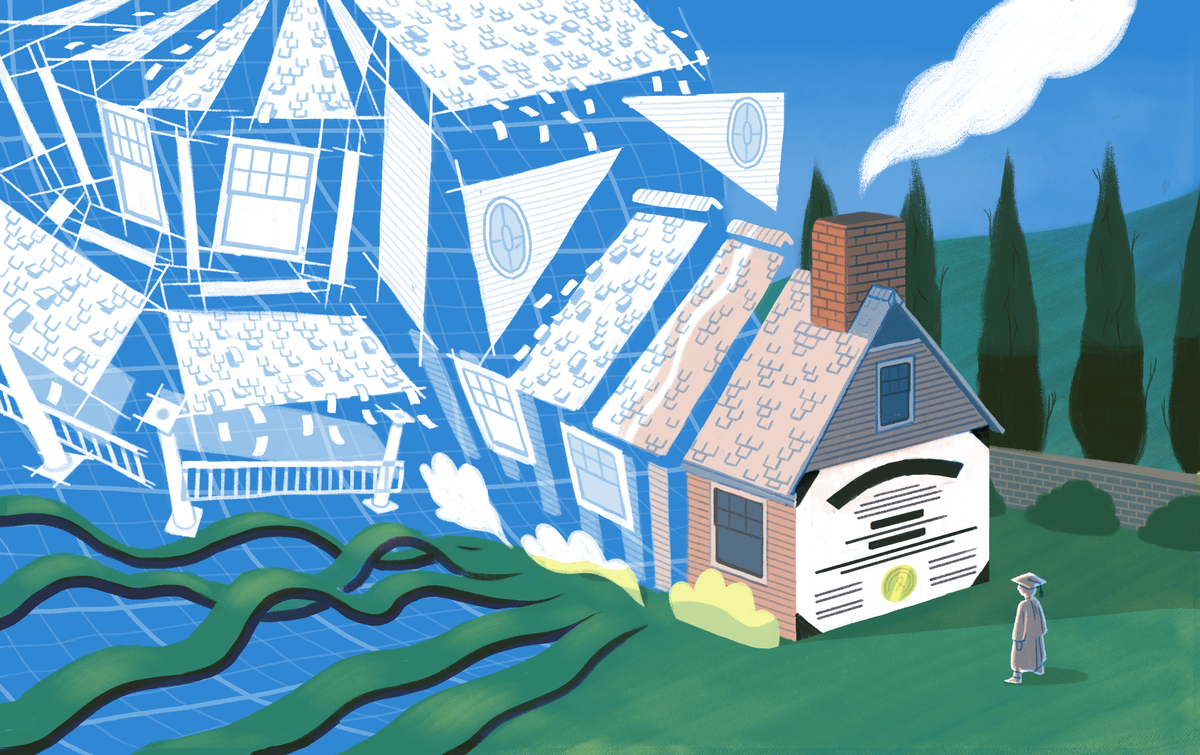 The cost of college is high and rising, while a bachelor's degree is practically required to get ahead.

It's hard enough for a family with means to get a student through school these days, let alone a low-income family.

So, are the immediate costs of college, and the loans that can follow, worth it?

A recent study took a look at each college in America and calculated the number of low-income graduates who wound up being top income earners. We call that mobility. The study comes from the Equality of Opportunity Project and is paired with an interactive tool from the New York Times.

How did schools do? It may surprise you to hear that the schools with the lowest mobility rates are Ivy League and elite colleges, where less than two percent of the student population comes from a family earning less than $25,000 a year.

And the schools that are most likely to move students upward? They're what the co-author of the study, Raj Chetty, calls "mid-tier public schools" — like California State University and City University of New York.

NPR Ed spoke with Chetty, economics professor at Stanford University, about his work. This interview has been edited for clarity.

So, what can policymakers and educators in higher education take away from this study?

Let me give you an example. What I think these data shows you about CUNY is that it's a college that takes lots of low-income kids and those kids do very well. Studying places like CUNY and figuring out how we might be able to replicate their success at other institutions is a very valuable thing to do.

Now, that's especially the case because if you look at the data for CUNY you see over the past 15 years, the fraction of low-income kids at CUNY has steadily fallen. Perhaps because of budget cuts or increases in tuition or various factors, but I think that's worrisome because CUNY was working in helping lots of poor kids climb the ladder. It's doing less and less of that today. That kind of thing I think is very important for policymakers to see because right now there's a budget debate in New York about how much support these public institutions will get.

And, what about students?

You can see the earnings outcomes of kids at different colleges. You need to be careful in interpreting that. For example, we see much higher earnings levels for kids who went to Harvard relative to kids who went to a number of other schools. That's not entirely because just going to Harvard is going to raise your earnings dramatically. It's also obviously because Harvard admits a very selective group of students who are likely to do very well no matter where they go to college. But, there are pieces of information that are quite useful. For instance, you see that if you attend Stony Brook University, your earnings outcomes look very similar if you attend Columbia University.

Let's say a low-income student gets accepted to an Ivy League school and decides to go. How will being the minority - financially - affect their experience?

Even though the study shows that Ivy League and elite colleges have low mobility rates, those schools could argue they don't need to increase their access because, as you mentioned, low-income students are still able to earn a good amount of money after attending other schools. What would be your response to that?

The one other important thing to note with these elite private schools is that while they don't excel in terms of mobility rates overall, largely because they don't have many low-income kids, they are actually at the very top in terms of what we call upper tail mobility. That is, kids' odds of reaching the top one percent of the income distribution.

Given that, you also want to give low-income kids access to these institutions that are shaping the leaders of the next generation, so that's why I think it is quite important to expand access to the extent possible.

To be very clear, I don't think it's just completely in the hands of the college because of the challenges our country faces in terms of quality of public schools for low-income kids, the neighborhoods in which they grow up, all kinds of challenges throughout childhood.

Looking forward, how can this research develop to keep improving the affordability of higher education and propelling students to make higher incomes?

One of the key messages that to me comes out of this work is that we should be paying lots more attention to these mid-tier, public institutions that are not the state flagships, like University of California - Berkeley and the University of Michigan - Ann Arbor. More the schools like Cal State, City University of New York that take large numbers of low-income kids and seem to produce pretty good outcomes.

I think policymakers should at least be paying attention to sustaining funding for these types of institutions. And once we hopefully figure out exactly what they're doing right, we'll be able to offer more precise policy prescriptions in how we can scale up that model going forward.