Accessibility links
To This Scholar, For-Profit Colleges Are 'Lower Ed' : NPR Ed Tressie McMillan Cottom delves into the hopes and dreams of students outside the traditional college path.

To This Scholar, For-Profit Colleges Are 'Lower Ed'

To This Scholar, For-Profit Colleges Are 'Lower Ed' 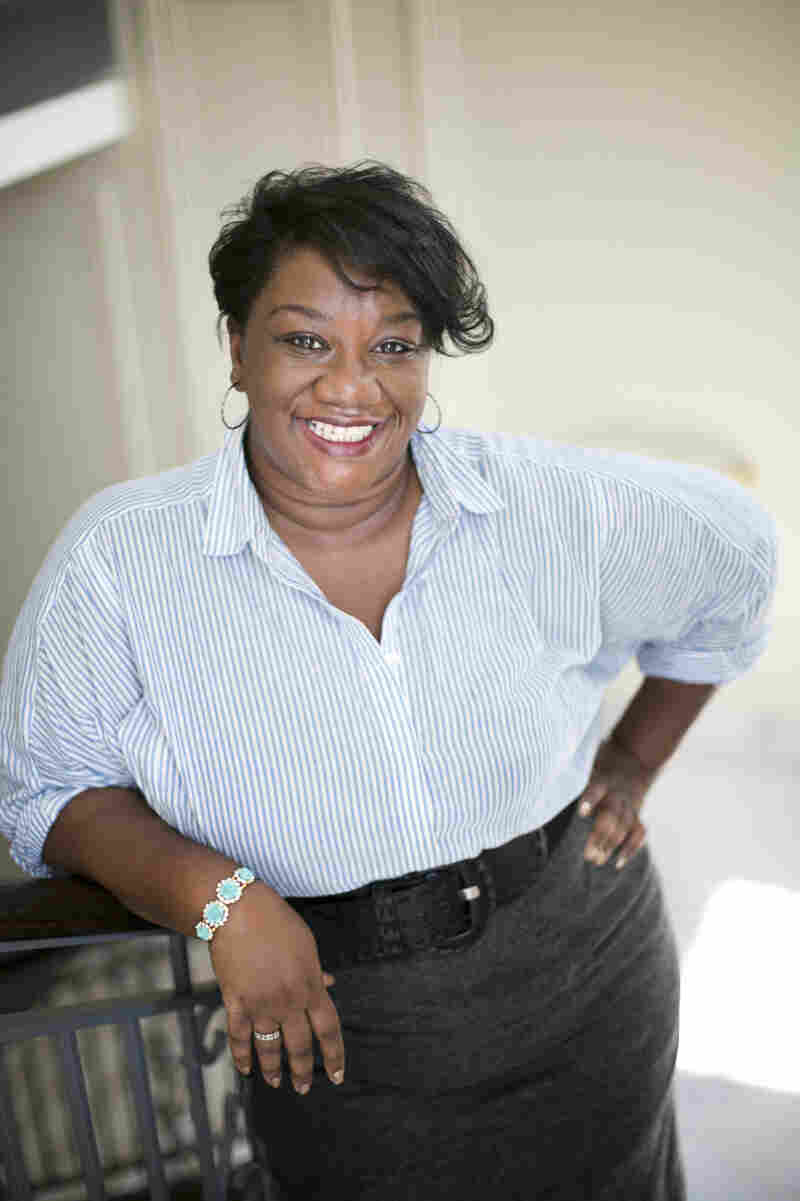 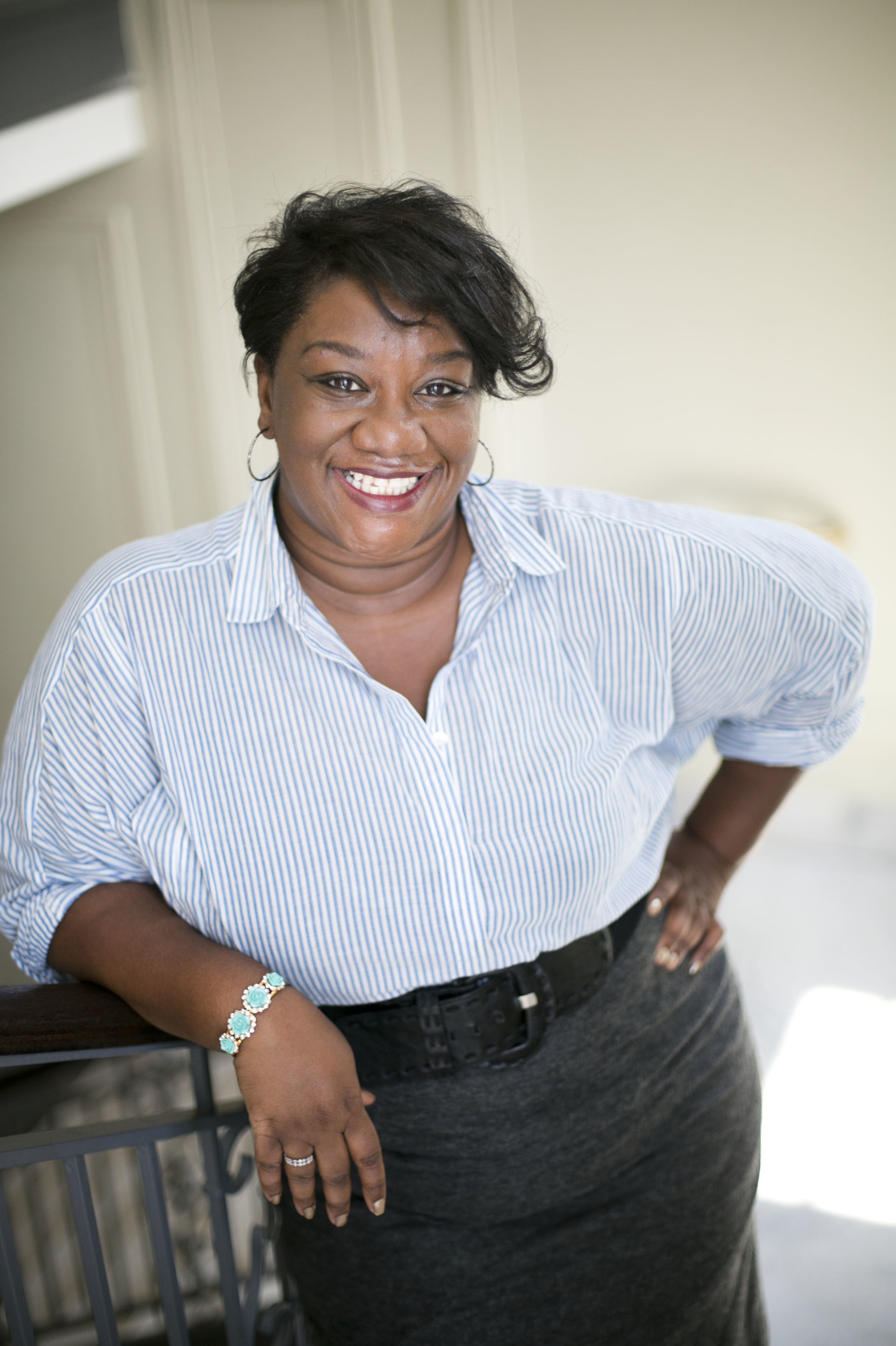 They're not named, but known only as "Beauty College" and "Technical College" in her new book, Lower Ed.

NPR Ed has covered both the rise, and some of the travails, of this form of education. We called up Cottom to hear her thoughts. Here's an edited version of our conversation. 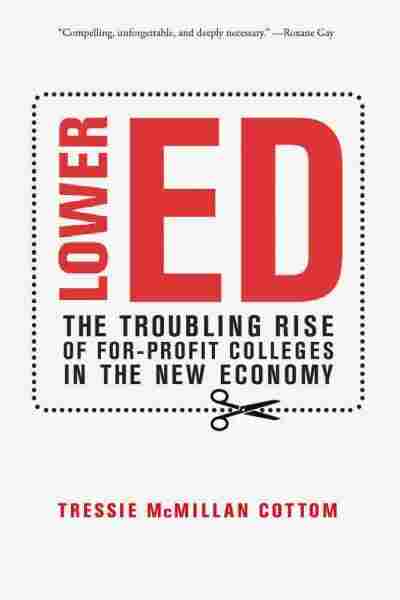 The Troubling Rise of For-Profit Colleges in the New Economy

The last few years brought a string of much-publicized closures and crackdowns on companies like Corinthian Colleges and ITT Technical Institute. But now we have a president who himself started the for-profit, nonaccredited Trump University, and reports are that the stocks of for-profit college companies are rising. You think for-profits will bounce back?

Yup. I think the conditions are ripe for it. We attribute too much of that enrollment bust to people wising up. But the cost of managing regulation had gotten high as well. For-profit stocks have been bullish [since the election] because that political change means less regulatory cost. As long as the social safety net continues to fray, job cycles are short and incomes are spiky, there will be demand.

You write that we should place more blame for the growth of "Lower Ed" on changing labor markets and those fraying social safety nets.

For 15 or 20 years we've had this narrative that everybody needs to go to college. "College for all" was the response to changes in the job market that made people unstable and insecure. Now we're at the end of that rope — debt has made it run out. But if workers don't have some way to extract better money from employers, more stability and security, that's why we have government and unions.

You use the term "education gospel." What is that, and how does it affect our understanding of the job for-profit colleges are doing?

I was really excited to find the term. Economists W. Norton Grubb and Marvin Lazerson say the education gospel is about the faith we have in education and what a significant role that faith plays in what we call our opportunity structure, or how we distribute rewards in society. We trust education will have a positive effect on our lives and our society.

For-profits have perverted that faith.

It's really clear, in SEC [U.S. Securities and Exchange Commission] filings, for example, how deliberate they are in using "College" and "University" in their names, or getting a "dot-edu" Internet address. They know what that means to people. Yet they really fall down in the high cost, the high risk of not completing and the poor job outcomes.

One group you spent time with, whose members invoked aspects of the education gospel, were the women in the Facebook group called Sisters Working to Achieve Greatness, or SWAG. They call themselves "Swaggers." They are African-American, mainly enrolled in for-profit online programs. But they are earning Ph.D.s, which doesn't fit most people's stereotype of for-profit students.

Yes, so a couple of things.

[First,] we tend to think of students in for-profits as being "low-information." That they don't know any better. Yet almost all of these women had traditional degrees already.

[Second], if all the predictions about how we need to become lifelong learners are true, then the Swaggers are ahead of the curve. To maintain our status, our job, our family life, our patterns of consumption, we have to constantly have more credentials. But we can't take on the opportunity cost of leaving the job market.

So they choose online programs despite the high cost. You wrote about women like Janet, who maxed out with over $100,000 in student loans, but "insisted that education is an investment." Is that a rationalization?

They are taking the only practical options available to them. Then they retrofit what they know about college to make that option rational, by saying that technology is the future, or investing in yourself is the future.

Do you see any legitimate role for for-profits in the education landscape?

My answer is a qualified yes. There has to be something for these highly regulated, licensed industries, like cosmetology.

The work I personally felt was most defensible was my work with women in the beauty college.

The occupational outcome was clear — not highly paid, but better, cleaner work than waitressing. Less on-demand, so women could get regular child care.

And there's a real reason why not-for-profit higher ed doesn't compete for those certificate programs — the semester system makes it really hard to do it efficiently.

One other new development that might challenge the popularity of for-profit colleges is the rise of online, flexible programs. I'm thinking of examples like the nonprofit Southern New Hampshire University and the public University of Wisconsin Flex Degree programs. They do seem to be competing for the same students: working adults. Do you think that these represent an improvement?

I'm still deciding how I feel. My gut reaction is there's something weird about it.

There's almost nothing we could do to traditional higher ed to make it more accessible that wouldn't make it better for traditional students as well. So I worry we are adopting the practices without really changing how we do business.

You mean, by running programs somewhat separately from the main university?

I don't think the model itself has to be academically inferior. There are mechanisms to defend academic rigor in traditional institutions.

But the way we design these programs is really as workarounds to get around precisely those things. This delays the inevitable bureaucratic change that needs to happen in the university overall.