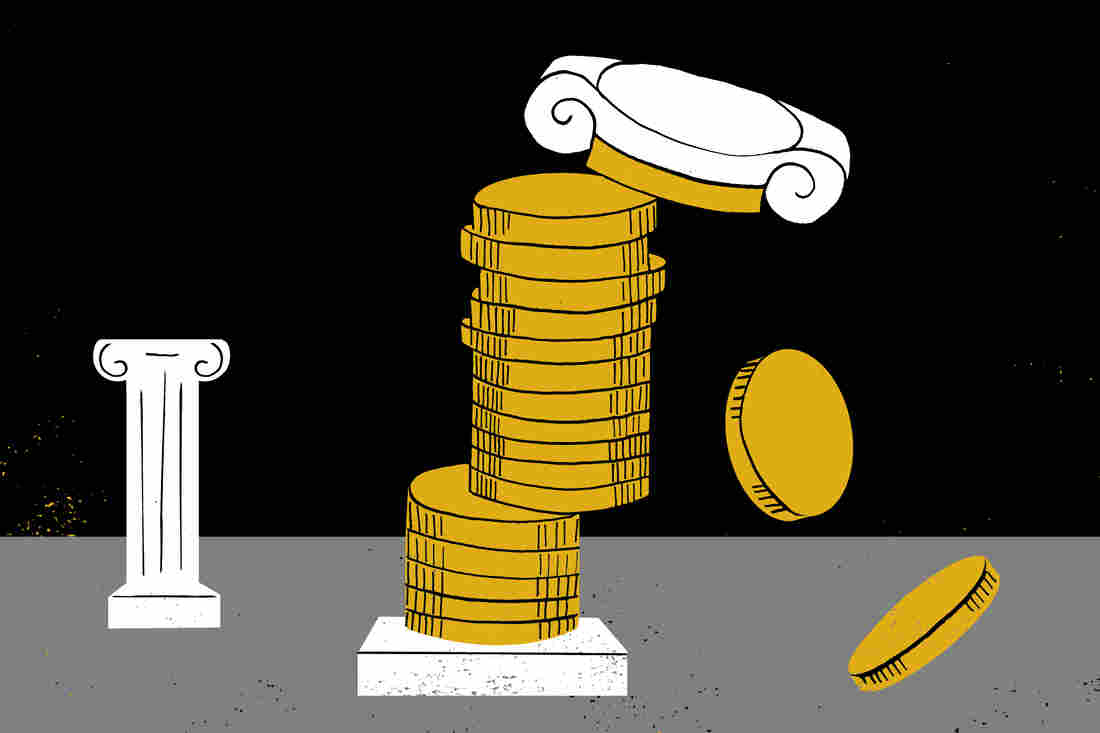 National K-12 and higher ed news came fast and furious this week. Here are our highlights to help you keep on top.

The president's "skinny budget" has cuts for education

The biggest story of our week happened early Thursday morning when President Trump released his budget outline, historically known as a "skinny budget" because it has few details.

During Trump's campaign, he promised $20 billion for school choice. His 2018 budget is the first small step in that direction, increasing charter school funding by two-thirds, funding an unspecified new "private school choice program," and adding another $1 billion for Title I, which helps fund high-poverty schools. That Title I money would be earmarked to "encourage" school choice.

On the other side of the ledger, Trump proposed eliminating support for after-school programs and teacher professional development.

In higher education, the proposed budget puts Pell grants and federal work-study programs at risk. Pells are the largest income-based financial aid program; they serve largely low-income students and do not need to be paid back.

Reactions were swift from many education groups:

All the news didn't come from Washington, though:

A national survey from the University of Wisconsin shows that one-third of community college students are hungry and 14 percent are homeless. The survey covered 33,000 students at 70 community colleges in 24 states. One of the researchers, Sara Goldrick-Rab, says student hunger and homelessness is happening "all over the place."

A report by the Consumer Federation of America, analyzing Education Department data, found a 14 percent increase in federal student loan defaults from 2015 to 2016. The rise was driven by people who defaulted more than once. This is despite a wide range of options to help former students lower their payments and avoid falling behind. The average amount owed per borrower also grew, to $30,650 up from $26,300 at the end of 2013.

An IRS web tool that makes it much easier to apply for college aid was taken down just as application deadlines are approaching.

The IRS initially said the data-retrieval tool will be down for "several weeks," in reaction to concerns about identity theft.

"The loss of the [tool] could discourage many eligible low-income students from applying for aid ... altogether," stated the letter, signed by Sens. Lamar Alexander, R-Tenn., and Patty Murray, D-Wash., and Reps. Virginia Foxx, R-N.C., and Bobby Scott, D-Va. These are the heads of the Senate and House committees that deal with education.

They asked for a briefing with DeVos to hear what steps the department is taking to remedy the situation.

Governor Matt Bevin, a Republican, signed a bill on Thursday allowing Kentucky to have charter schools. The state was previously one of only seven without a charter school law.

Starting next school year, local school boards and the mayors of Louisville and Lexington will have the authority to oversee and approve an unlimited number of charter schools. The state school board can repeal denied requests.

This law exempts the charter schools from many state regulations, but not those related to health, safety, civil and disability rights.

Georgetown University announced that federal employees will be eligible for a 10 percent discount for all degree and professional certificate programs in the School of Continuing Studies.

The College for America at Southern New Hampshire University offers competency-based degree programs that cost $3,000 per year. This program is now available to all federal employees and their families.

In the spirit of March Madness, ProPublica filled out a bracket based on each college's ability to graduate low-income students with the least amount of debt. Princeton came out on top.