You Probably Believe Some Learning Myths: Take Our Quiz To Find Out

You Probably Believe Some Learning Myths: Take Our Quiz To Find Out 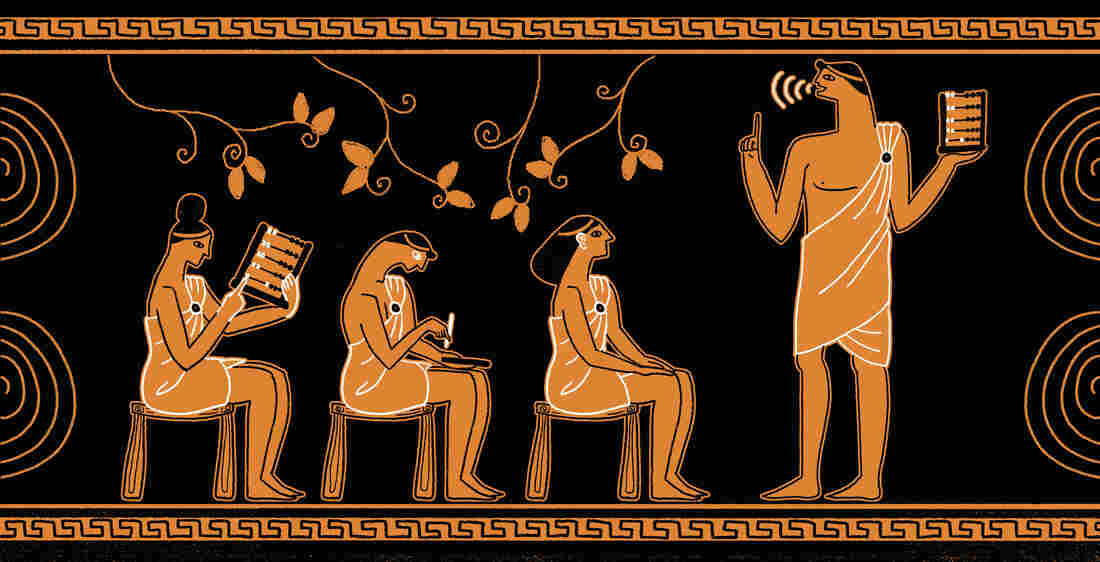 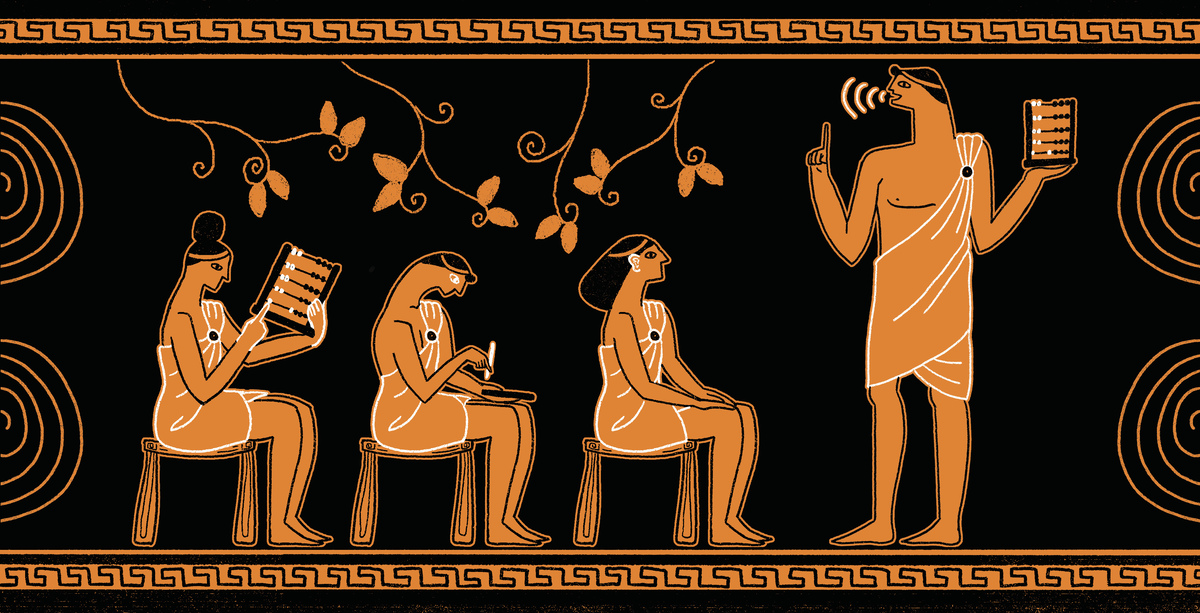 This blog post has some pretty useful information. So print it out; get out your highlighter and take off the cap.

We all want for our kids to have optimal learning experiences and, for ourselves, to stay competitive with lifelong learning. But how well do you think you understand what good learning looks like?

He recently surveyed a representative sample of more than 3,000 Americans to test their beliefs about common learning myths.

"We wanted to document this gap between public perception and good practice," he told NPR Ed. "In our paper we call it the, 'Been there, done that' problem. People went to school, so they have a feeling they know what good teaching looks like."

But in fact, public opinion diverges from reality.

If you want to test your own knowledge, take our version of the Learning Myths quiz here. Then come back and read the rest of this post. 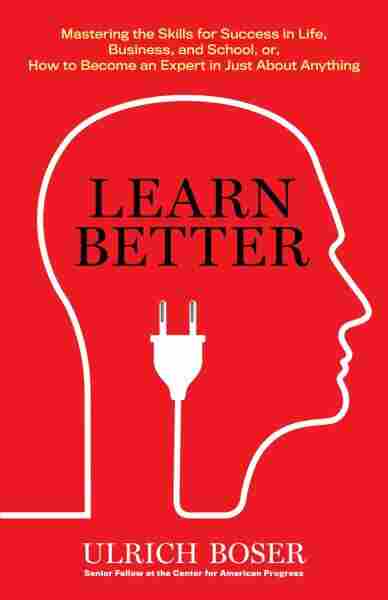 Mastering the Skills for Success in Life, Business, and School, Or, How to Become an Expert in Just About Anything

Title
Learn Better
Subtitle
Mastering the Skills for Success in Life, Business, and School, Or, How to Become an Expert in Just About Anything
Author
Ulrich Boser

Here are some of the most striking results:

The idea that individuals have different learning styles, such as auditory or kinesthetic, is a pernicious myth. Boser compares it to the flat-earth myth — highly intuitive, but wrong.

Even the U.S. Department of Education sent out an email just this week encouraging teachers to "make [their] own call on how to utilize learning styles in the classroom." One major recent review of research, among many others, stated that the authors "found virtually no evidence" for the idea.

This last finding, which could be called the confidence gap, really matters for the education kids are getting, Boser argues.

"It helps explain why teaching has been so devalued for a long time. We see that in how teachers get paid and treated."

Public schools, in particular, are governed by school boards often composed of non-educators. They are subject to pressure from parents, too. "Parents' opinions are important, but teaching is a real craft," Boser says. "A lot of science goes into it. And we need to do more to respect that."

If the public doesn't understand what active learning looks like, he adds, or why growth mindset is important, then schools may be pushed in the wrong direction.