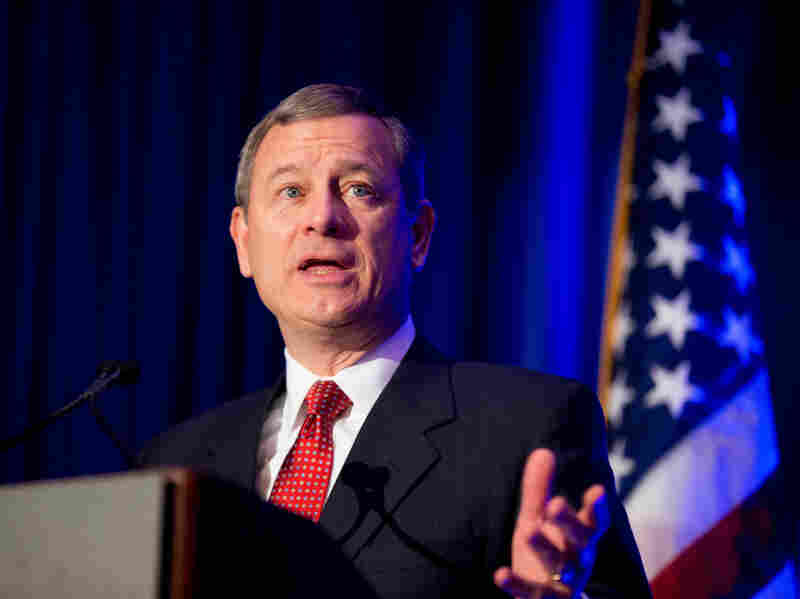 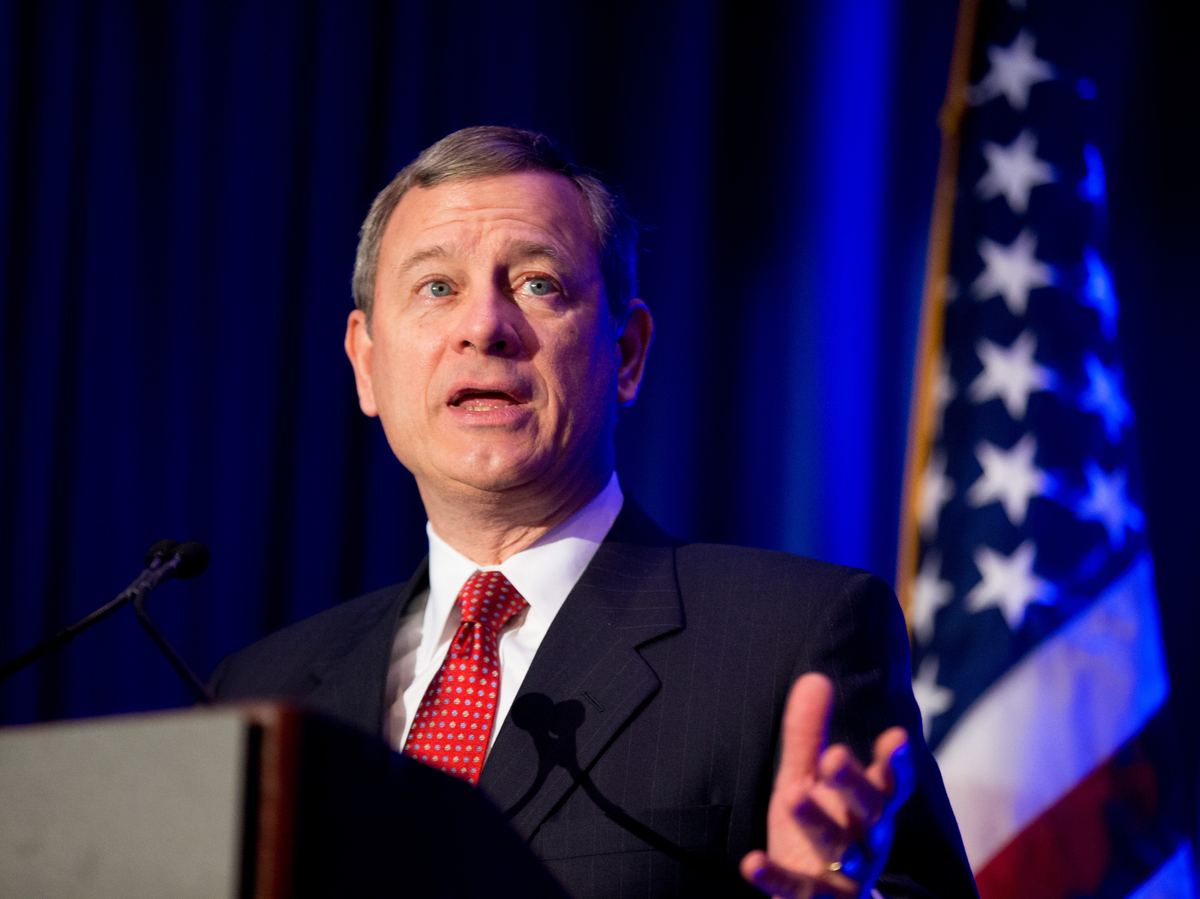 School districts must give students with disabilities the chance to make meaningful, "appropriately ambitious" progress, the Supreme Court said Wednesday in an 8-0 ruling.

The decision in Endrew F. v. Douglas County School District could have far-reaching implications for the 6.5 million students with disabilities in the United States.

The case centered on a child with autism and attention deficit disorder whose parents removed him from public school in fifth grade. He went on to make better progress in a private school. His parents argued that the individualized education plan provided by the public school was inadequate, and they sued to compel the school district to pay his private school tuition.

The Supreme Court today sided with the family, overturning a lower court ruling in the school district's favor.

The federal Individuals With Disabilities Education Act guarantees a "free appropriate public education" to all students with disabilities. Today's opinion held that "appropriate" goes further than what the lower courts had held.

"It cannot be right that the IDEA generally contemplates grade-level advancement for children with disabilities who are fully integrated in the regular classroom, but is satisfied with barely more than de minimis progress for children who are not," read the opinion, signed by Chief Justice John Roberts.

The case drew a dozen friend of the court briefs from advocates for students with disabilities who argued that it is time to increase rigor, expectations and accommodations for all.

"A standard more meaningful than just above trivial is the norm today," wrote the National Association of State Directors of Special Education.

The ruling seems likely to increase pressure from families and advocates in that direction.

IDEA's standard of a "free appropriate public education," reads Gorsuch's opinion in one of these cases, also about an autistic child in Colorado, "is not an onerous one." His precedent was directly contradicted by the Supreme Court this week.

Texas Sen. John Cornyn questioned him in light of this new ruling during his hearing, asking:

Gorsuch responded that he had made a mistake. "I was wrong, Senator, because I was bound by circuit precedent, and I'm sorry."