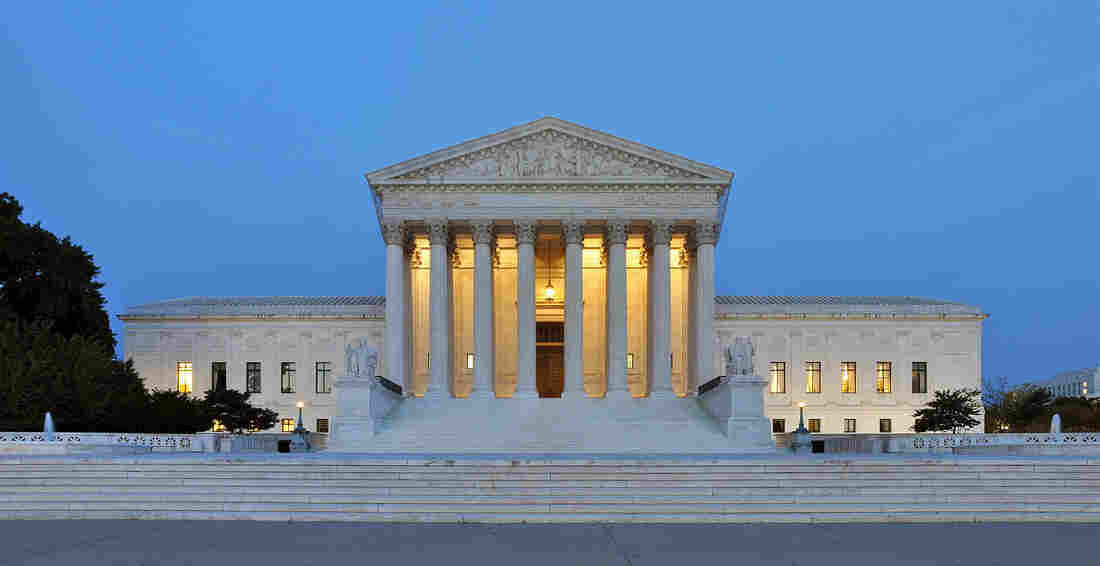 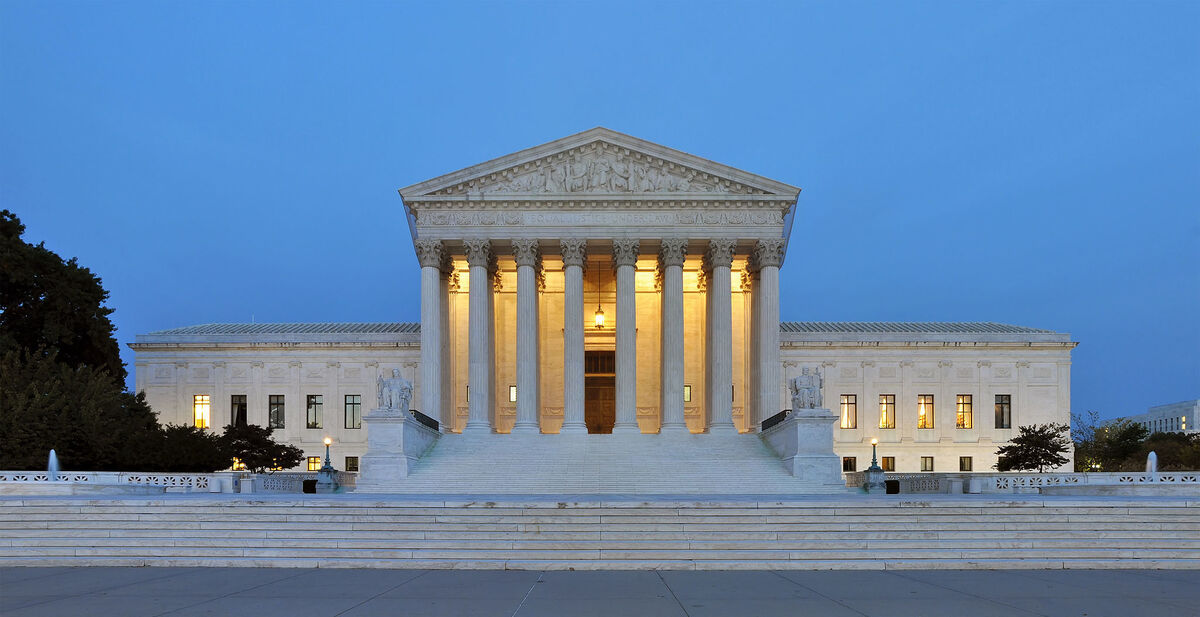 The U.S. Supreme Court Building in Washington, D.C., where justices ruled unanimously in a case that could affect 6.5 million special education students.

No rest for the weary in our weekly roundup of national education news.

"I'm thrilled," said Amanda Morin, a parent and advocate with the website Understood.org, after the Supreme Court ruled unanimously in a case that could affect 6.5 million special education students. "Now I can actually go into a school system and say 'The Supreme Court has said, based on my child's abilities, he is legally entitled to make progress.' "

In Endrew F. v. Douglas County School District, a Colorado family asked the district to pay for their son's private school tuition. They felt Endrew, who has autism and ADHD, wasn't making sufficient progress in his public school.

Federal law guarantees a "Free Appropriate Public Education" for all students with disabilities. In writing the court's opinion, Chief Justice John Roberts held that schools must meet a more demanding standard than "merely more than de minimis" and that a child's education plan must be "appropriately ambitious."

But the court stopped short of offering a simple formula. "We will not attempt to elaborate on what 'appropriate' progress will look like from case to case," reads the opinion, saying it depends on "the unique circumstances of the child."

Advocates for children with disabilities hailed the ruling.

"Today is a good day for children with disabilities," Mimi Corcoran, president and CEO of the National Center for Learning Disabilities, said in a statement. "The Court ... soundly rejected the belief that just some small benefit is enough."

"The Supreme Court's decision today acknowledges what we all know: that virtually all students with disabilities can be educated in regular classrooms and can meet the same high expectations we have for students without disabilities," Ira Burnim, legal director of the Bazelon Center for Mental Health Law, said in a statement.

While commending the decision, some public school advocates made a subtly different point, that "appropriately ambitious" is already the norm in many schools.

Nancy Reder, deputy executive director of the National Association of State Directors of Special Education, told NPR Ed, "A higher standard is already playing out throughout the country."

And Julie Wright Halbert, legislative counsel for the Council of the Great City Schools, said, "I think this really reflects what we currently are already doing."

If that's true, this ruling may not lead to big changes after all. Time will tell.

Just days after President Trump unveiled his budget blueprint, which calls for a 13.5 percent cut in the department, DeVos stressed her desire to give state and local education leaders more freedom.

"Too often, the Department of Education has gone outside of its established authority and created roadblocks — wittingly or unwittingly — for parents and educators alike," she told the Council of Chief State School Officers. "This isn't right, nor is it acceptable. Under this administration, we will break this habit."

Speaking of roadblocks, states have an initial deadline to submit their school accountability plans to the department next month. But Congress recently threw out the regulations that spelled out exactly how they are supposed to conform with federal law. And as Education Week reported recently, DeVos' department is notably understaffed, lacking a deputy and assistant secretaries.

One more Ed Department post opened up when Taylor Hansen, a former registered lobbyist for the major for-profit college trade association, made an exit after just one month.

This was after Sen. Elizabeth Warren, D-Mass., sent a letter to Secretary DeVos raising conflict-of-interest questions about both Hansen and Robert Eitel, who previously worked at the for-profit college company Bridgepoint Education. Eitel remains at the department.

On Wednesday, Sen. Patty Murray, the top Democrat on the Senate committee that handles education, sent an unusual memo to her Senate colleagues titled, "Real Choice vs. False Choice: The Repercussions of Privatization Programs for Students, Parents, and Public Schools."

In the 19-page document, Murray lays out her argument against the kind of private-school choice programs that President Trump says his administration will champion and that Education Secretary Betsy DeVos has long supported.

Murray writes that school choice too often ignores students in rural areas where options are limited and fails to protect the interests of students with disabilities or who face discrimination.

Warning of lax standards for private schools in some states, Murray tells the story of one Florida student who used a voucher to attend a private school only to realize, when he later tried to transfer to a public school, that his voucher school had not been accredited. Another concern: private schools failing to provide services to students with disabilities or using selective admissions policies to turn them away.

Instead of private school choice, Murray argues, "every child in this country deserves a choice to attend an excellent public school."

The memo comes just a week after President Trump used his first budget proposal to push choice nationwide, including a $1 billion increase to encourage districts toward a system in which federal, state, and local dollars follow students as they choose between public schools.

Outcry on behalf of DACA students; calls for passage of BRIDGE Act

The fate of immigrants who arrived in the U.S. as children and who had been protected by executive order under President Obama remains unclear under Trump's immigration crackdown.

More than 600 college and university presidents signed a statement calling Deferred Action for Childhood Arrivals, or DACA, a "moral imperative" and a "national necessity." And 1,200 educators signed a similar letter, vowing to make sure students are welcomed and protected in their classrooms.

The teacher group called on Congress to pass the BRIDGE Act, a bill sponsored by Sen. Lindsey Graham, R-S.C., that would solidify DACA protection into federal law.

A previous version of this post incorrectly referred to Sen. Lindsey Graham of South Carolina as a Democrat. Graham is a Republican.