Accessibility links
Why Immigrants Do Better At Science And Math : NPR Ed It has to do with language learning, according to a new study from Duke University. 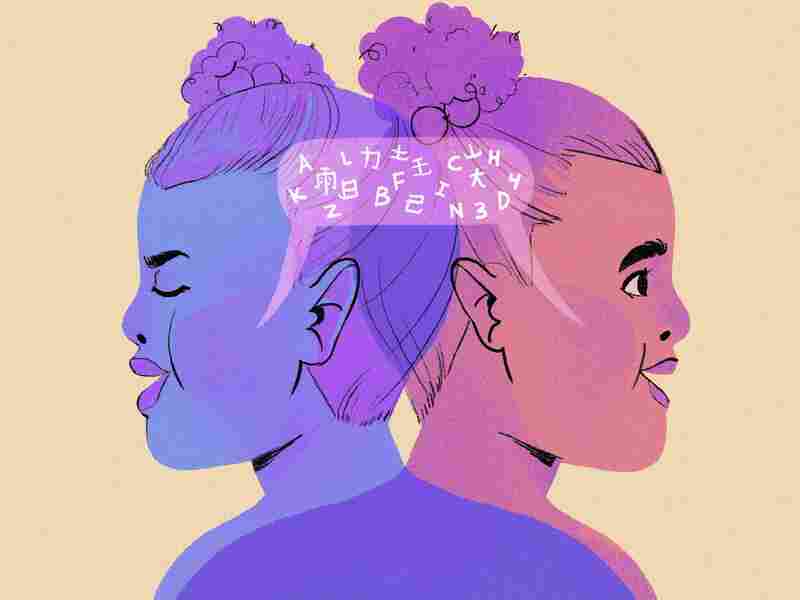 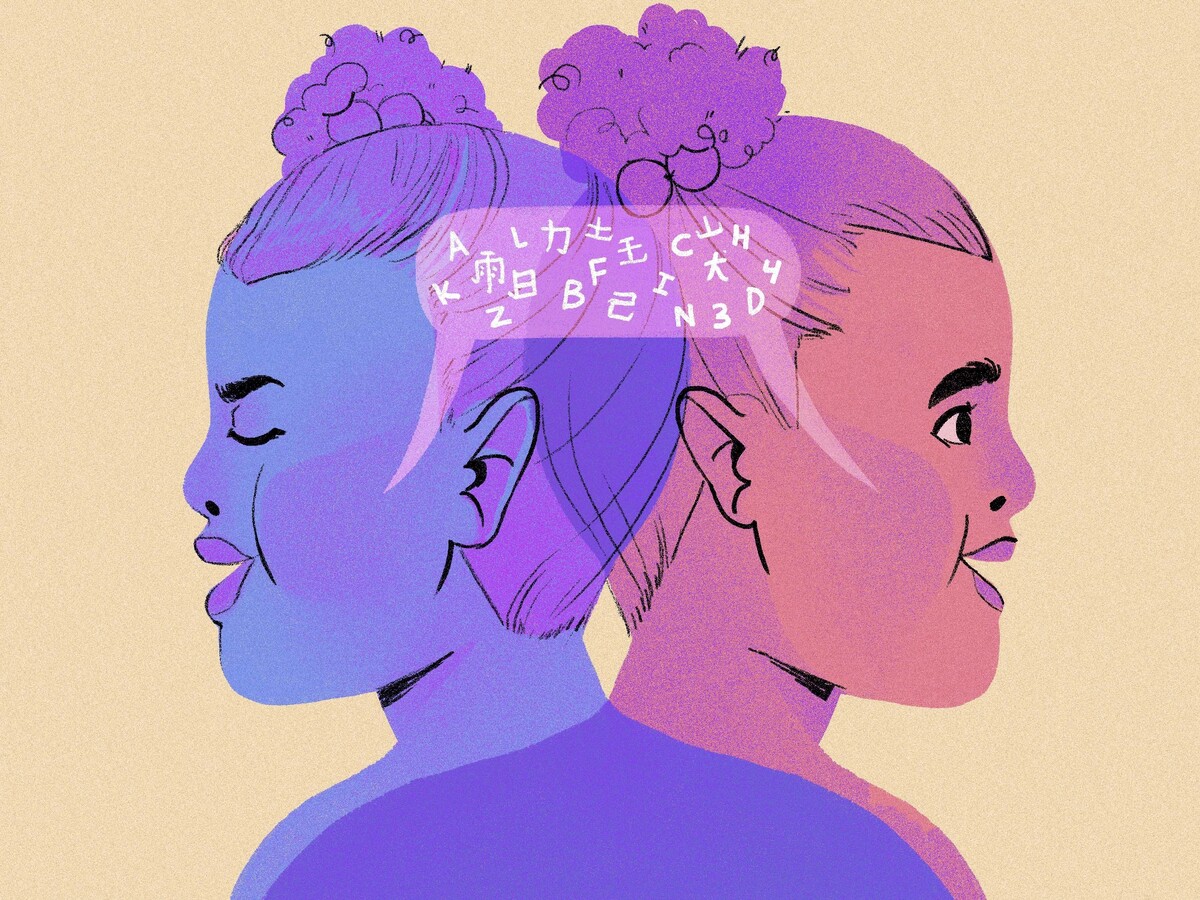 Arriving in the United States after age 10 makes it harder to learn English.

In last year's contest, according to one study, more than 80 percent of finalists were, like Das, the children of immigrants. As the Times of India pointed out, Das, a Jersey girl whose parents were born in Kolkata, was one of five Indian Americans among the competition's top ten finishers.

What is it that spurs so many people with foreign roots to excel in science, technology, engineering and math, or STEM disciplines? The cultural stereotype is broad; it sweeps in both immigrants and their children from many different parts of the world.

Some invoke tropes like that of the "Tiger Mother," for an explanation.

Not Marcos Rangel. For a new study published in the journal Demography, Rangel, an economist at Duke University, and his co-author, Marigee Bacolod of the U.S. Naval Postgraduate School, looked at U.S. Census data for young adults who arrived in the United States before age 18. The data covers in detail the relative skills required for different occupations, such as physical strength, communication skills, social skills, math and reasoning. For those who went to college, they were also able to see what major they chose.

What's unique about this study is that Bacolod and Rangel subdivided the immigrants in two ways. First, whether they arrived in early childhood, before age 10. Second, whether their native language was linguistically close to English — say, German — or less similar — say, Vietnamese. Most linguists agree that these two factors have a dramatic impact on someone's chances of becoming perfectly fluent in a second language.

Learning German In The Name Of Science And Cross-Cultural Collaboration

Immigrants in general, he found, were markedly more likely to choose jobs that require physical strength. This may reflect barriers to accessing higher education. However, they were also relatively more likely to choose jobs that require math and logic or social and emotional skills rather than relying on communication skills. And among the subset of immigrants who attended college, the ones who arrived later and from more linguistically distinct places — think the Vietnamese teen, not the German toddler — were many times more likely to major in a STEM field.

"If it were just as easy for me to write with my left hand as with my right, I would be using both. But no, I specialize," Rangel says. In the same way, academically motivated students who have to play catch-up in English class may prefer to zoom ahead in the universal language of mathematics.

Rangel, who came here from Brazil as a young father, has seen this dynamic play out in his own family. "The younger one, who went to Pre-K in English, is different from my kid who came at five already reading Portuguese," he says. The older one is more inclined toward math.

To be clear, Rangel doesn't discount the notion that cultural values may also influence immigrants' career choices, or those of their children for that matter.

But he is out to tell a more nuanced story — "a movie, not just a photograph," he says — of how people develop different skills and talents.

Das exemplifies this nuance. A former spelling bee champion as well as a science whiz, she told one newspaper that she sought out medicine as a kind of rebellion after her parents tried to discourage her from the field.