Accessibility links
His Teacher Told Him He Wouldn't Go To College, Then He Did : NPR Ed African-American students with disabilities are disciplined far more and graduate far less than their counterparts, researchers say. What needs to change to help more succeed?

His Teacher Told Him He Wouldn't Go To College, Then He Did

His Teacher Told Him He Wouldn't Go To College, Then He Did 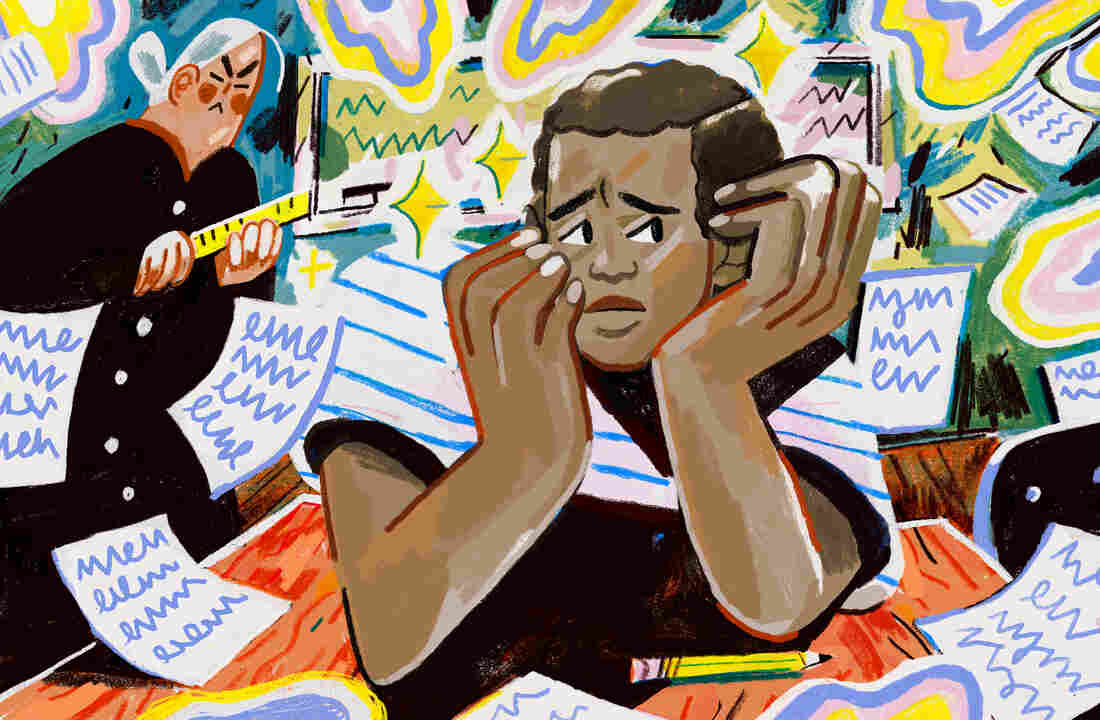 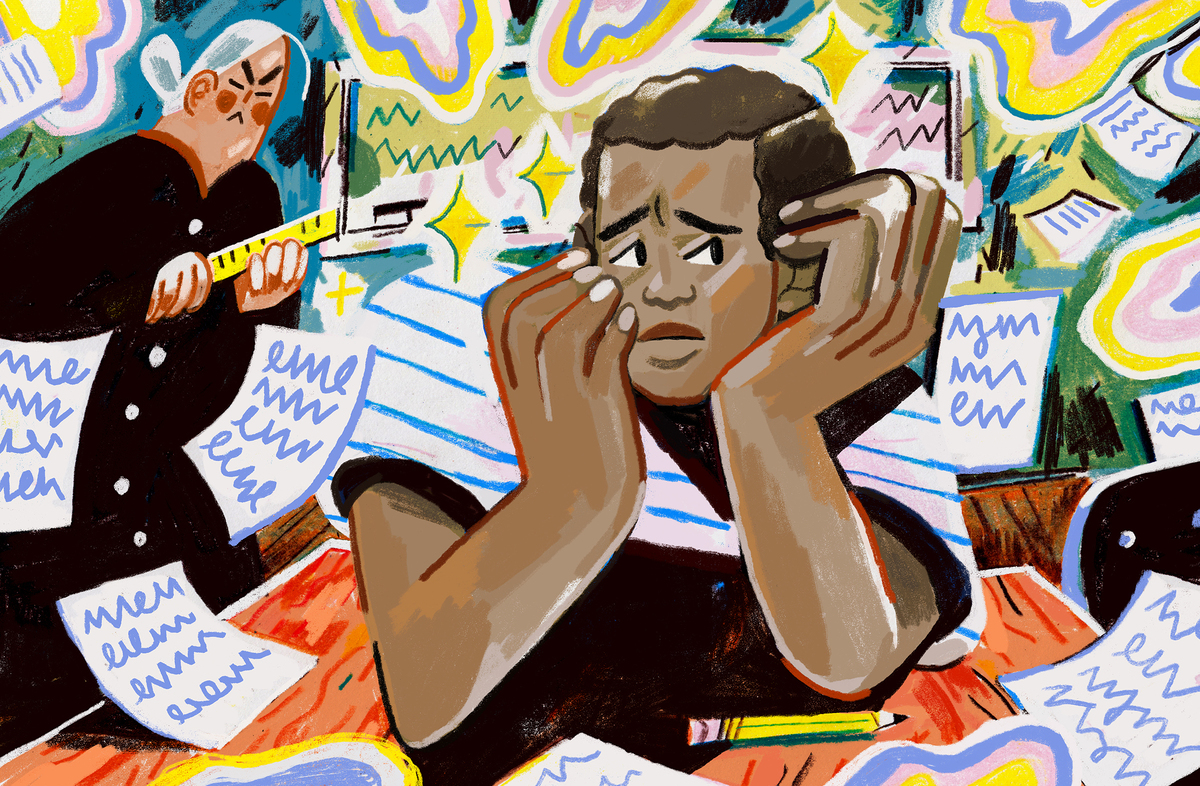 One day Ronnie Sidney, from Tappahannock, Va., was goofing off with his classmates in math when one of them threw a paper football at the board — and it landed a little too close to the teacher. Sidney says the eighth-grade teacher, visibly frustrated, turned around and said, "None of you are going to college."

That was a pivotal moment for Sidney. Not only did he feel stigmatized as a special education student diagnosed with ADHD; Sidney says he had also felt discriminated against in school as an African-American.

By the time of the incident with the football, he had already spent seven years in special education, feeling like he was bad at school. But Sidney says that instead of letting the teacher's outburst get to him personally, it motivated him to graduate from high school, then college and eventually get a master's degree in social work at Virginia Commonwealth University.

But the numbers don't bode well for students in similar situations. The National Center for Learning Disabilities analyzed data from the U.S. Department of Education and found that students with learning disabilities drop out at nearly three times the rate of students overall. And for black students, dropping out is even more likely.

Robert Balfanz, a professor at Johns Hopkins' School of Education and director of the Everyone Graduates Center, says the double stigma these students face is a key factor in their graduation rates. It's not only the academic challenges that can affect these students' self-esteem and motivation to learn. For black students, there's also the awareness of racial biases and discrimination.

"A lot of teachers just don't know," Sidney says, referring to that double stigma. "I had a good relationship with my special education teacher, but when it came to some of my mainstream education teachers, there was a disconnect."

Sidney says one day in 10th-grade English class, students were reading a book out loud that contained the N-word one too many times for him. When it was his turn to read, he says he tried to be silly by replacing the racial slur with "neighbor" and other words starting with N. Even though Sidney says he just wanted to ease the tension, he was reprimanded for not taking the assignment seriously.

And across the country, many students report feeling that same disconnect. Nationally, more than 80 percent of teachers are white; at the same time, students of color make up more than half of public school students.

And often, the demographic disparity between white teachers and their students of color shows up in the data.

Balfanz found in his research at high-needs schools that behavior problems are one of the early warning signs of a student's probability of dropping out.

Donna Y. Ford, a professor of education and human development at Vanderbilt University, says training teachers to be aware of their own biases — implicit or explicit — needs to start earlier. Soon-to-be teachers should be required to take courses to prepare them for the variety of school environments they may work in outside college.

"A cultural difference is not a deficit," Ford says, explaining that also applies to students with disabilities.

When teachers understand how a student's background can affect his or her behavior in the classroom, they can build better relationships and diminish the effects that double stigma has on their students.

That last component is vital, she says. Typically, students of color are overrepresented in special education programs and underrepresented in gifted and honors classes.

Sidney says he had to fight for those types of opportunities in high school. He knew those were the kinds of classes that would help him get into college. There, he says, students' behavior "wasn't an issue."

"I had a lot of gifts and talents," Sidney says, but it took the right teachers to recognize them.

Two years ago, Sidney published a children's book to illustrate his experience in special education, called "Nelson Beats the Odds." And he plans to publish more.

"If I was able to overcome and graduate high school," Sidney says, "I felt like I could do anything, and that's the passion and that's the resilience that I take with me."

An earlier version of this story erred in saying a student threw a football at the board in Ronnie Sidney's class. It was a paper football. And this happened when Sidney was in the eighth grade, not ninth. Also, in noting statistics from 2014-2015 on the percentage of black students who left high school, the words "without a regular diploma" were omitted.