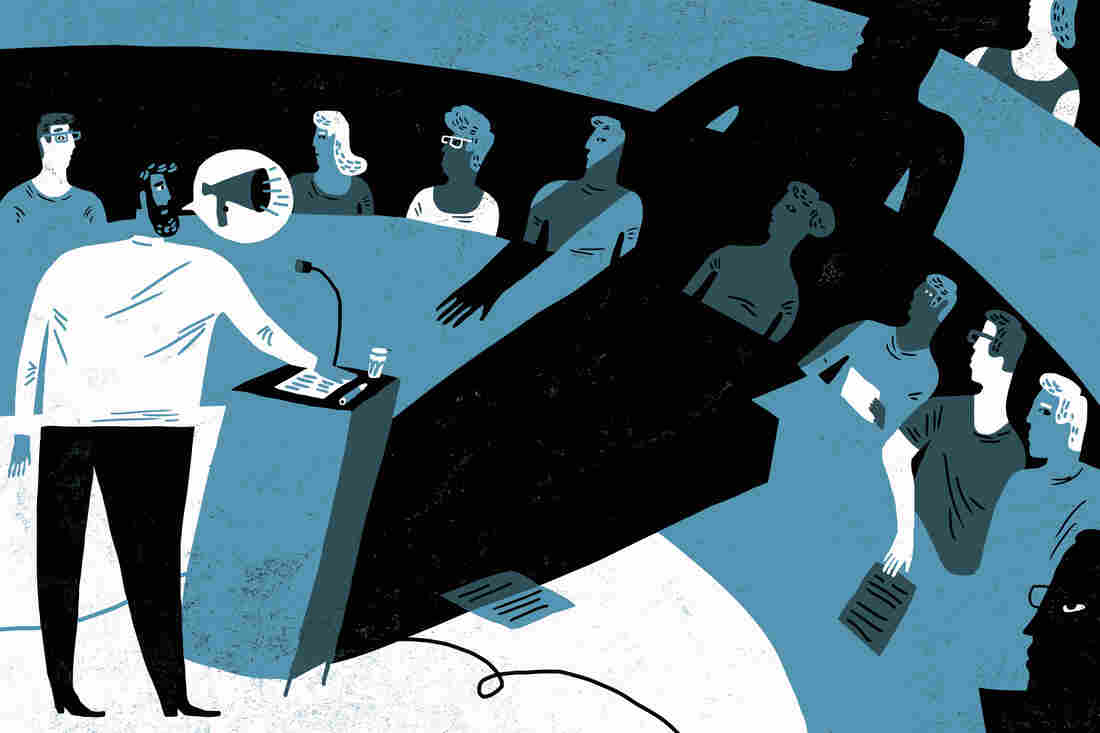 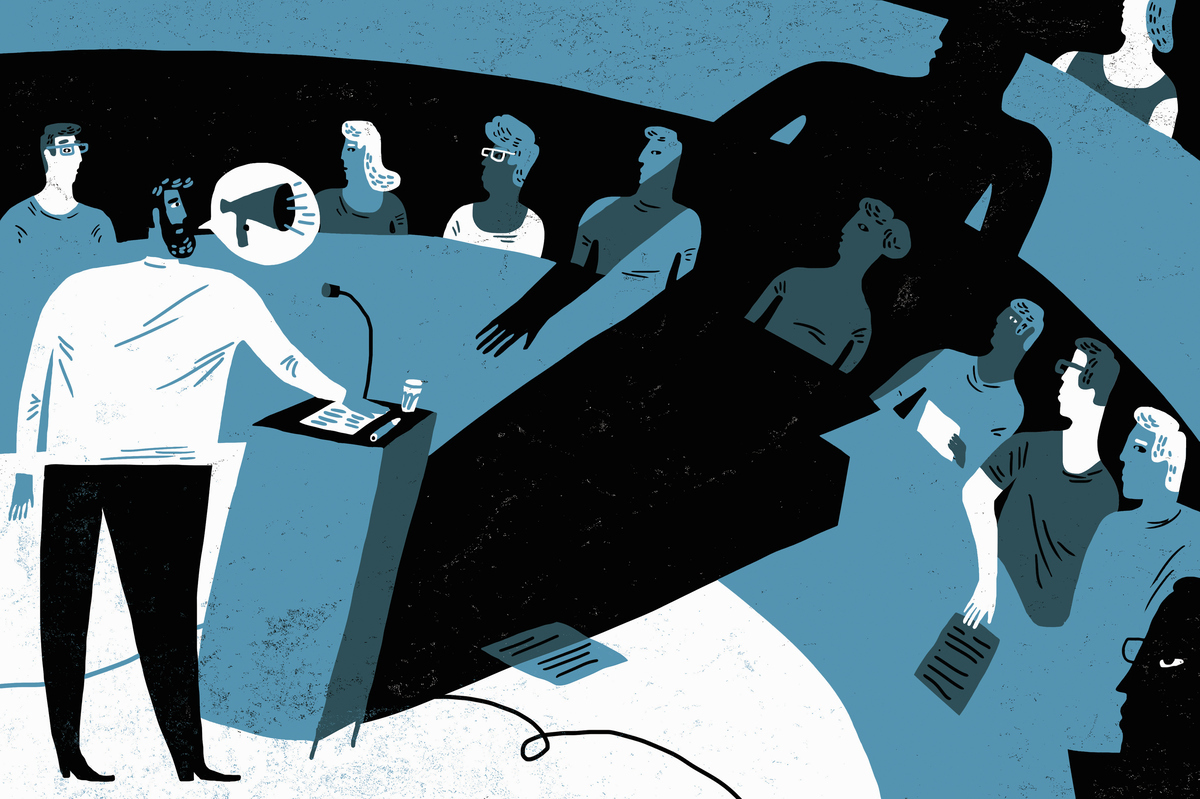 This week and next is a national rite of passage for stressed-out overachievers everywhere. Nearly 3 million high school students at 22,000 high schools will be sitting down to take their Advanced Placement exams.

Created by the nonprofit College Board in the 1950s, AP is to other high school courses what Whole Foods is to other supermarkets: a mark of the aspirational, a promise of higher standards and, occasionally, a more expensive alternative.

AP courses promise to be the most rigorous a school has to offer. They can lift your GPA even higher than a perfect 4.0, thanks to the magic of transcript "weighting." And if you spend $93 to take the exam, plus often hundreds of dollars for textbooks and lab fees, they may be exchangeable for college credit.

Recently the AP has boomed. Participation doubled in the last 10 years, and also doubled in the decade before that. The U.S. Education Department's Office of Civil Rights even collects data on who has access to, and enrolls in, AP courses, using it as a measure of educational equity.

But (and you knew there was a 'but' coming), "remarkably little independent research has been conducted on the academic benefits of AP." That's according to Russell T. Warne, an assistant professor of psychology at Utah Valley University, who has done some of that limited research. Part of the problem, he tells NPR Ed, is that, "it's really hard to do causal research because we can't force people to do AP or force them out of it."

Here are just a few important questions experts don't know the answer to:

Nonacademic Skills Are Key To Success. But What Should We Call Them?

But, the study design also suggests a solution. Gonzalez surveyed a smaller group of about 400 high-scoring students face-to-face about their expectations of enrolling in an AP course. The survey may have drawn their attention to the message and the fact that they were likely to succeed in an AP course. These students enrolled in, and passed, an average of one more AP course compared to their equally high-scoring peers.

But could this work the other way? If your school doesn't offer as many AP courses, will you be less likely to identify as a strong math or science student and less likely to major in STEM in college? "That's a very good question," says Professor Fan, "but I don't have the answer for it."