Accessibility links
Read This If You're Having A Rough Day: Bullying In School Is Down : NPR Ed A big new study shows half as many student reports of bullying — including physical bullying, threats and cyberbullying — compared with a decade earlier. 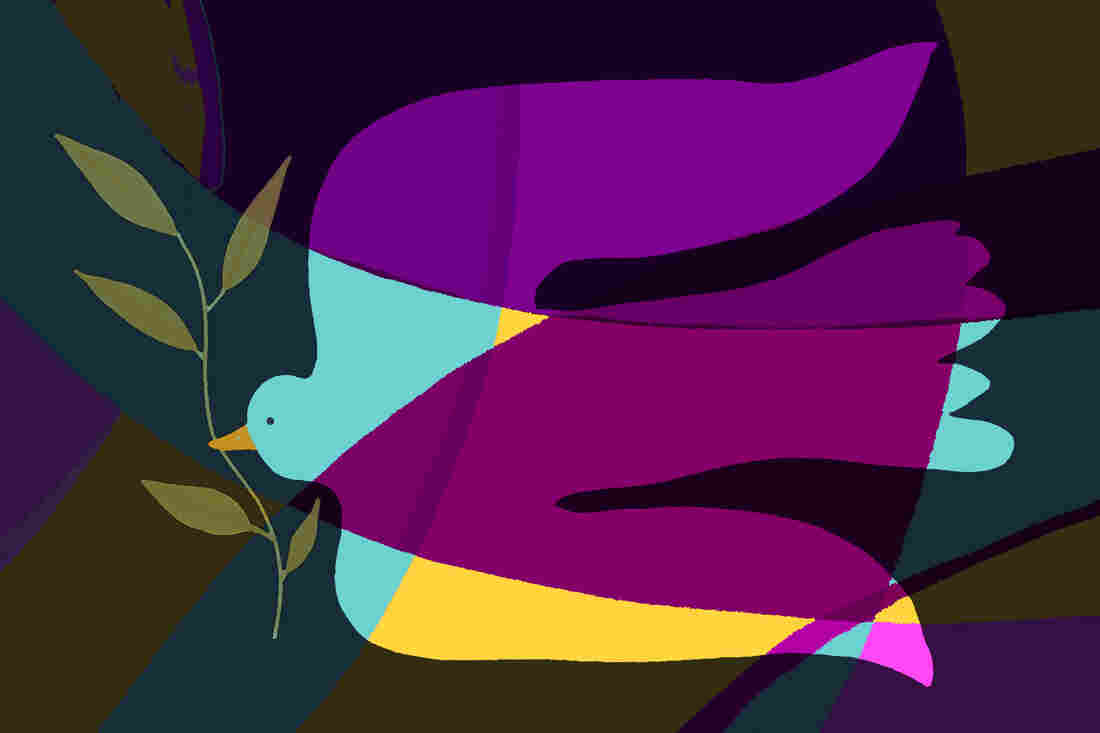 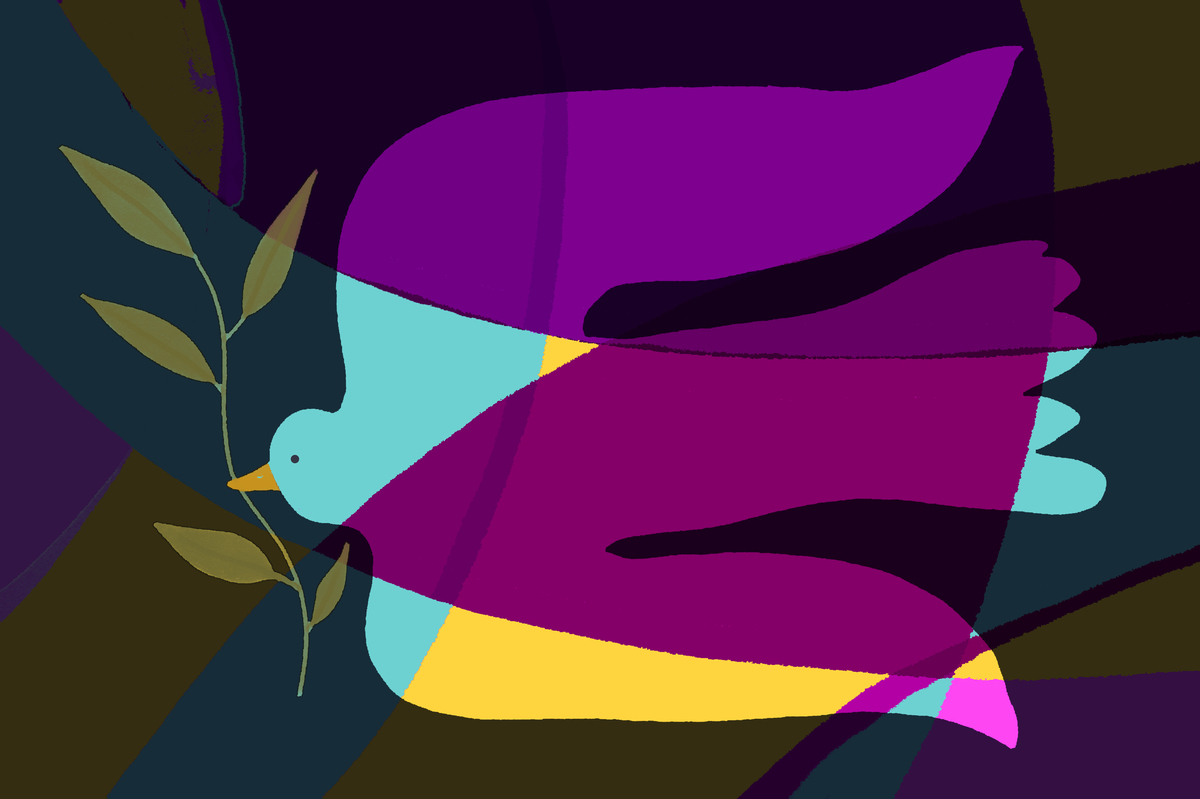 Read this article if you're having a rough day. This is a rare story about positive social change.

Every state now has laws against school bullying. In the past decade, many districts have overhauled discipline policies and created interventions to increase mutual respect at school. Pop culture and the news media have focused on the harm that is done when children target each other with cruel treatment. Marginalized groups have found solidarity in social media campaigns such as It Gets Better and World Autism Awareness Day, underlining the message that everyone is worthy of learning in a safe environment.

And, according to a big new study in the journal Pediatrics, bullying is down. In 2005, 28.5 percent of students surveyed reported experiencing at least one form of bullying. By 2014, that had dropped more than half, to 13.4 percent.

"Occasionally, there is some good news out there," says Catherine Bradshaw, a professor and associate dean at the University of Virginia, one of the study authors. "There are some things that are improving."

The study scrutinized the responses of nearly 250,000 Maryland students in grades 4 through 12 to an annual school survey. Students were asked if they had directly experienced behaviors such as pushing, slapping, threats, spreading rumors or negative online posts in the previous 30 days. There were significant declines across every category of behavior and in most grades, the researchers found.

"The story isn't that bullying is checked off the list," notes Bradshaw. Instead, this paper provides a mark in favor of "increased awareness," and "evidence-based practices and policies."

To wit, Bradshaw's previous research supports the potential of restorative justice practices in schools and social-emotional learning curricula to directly improve how students treat each other. This, in turn, has major impacts on students' readiness to learn and succeed by almost any measure.

And, Bradshaw noted, much of the improvement coincides with the Obama administration's efforts to fund research and use its, ahem, bully pulpit to improve school climate.

Ron Avi Astor at the University of Southern California, who was not involved in this research, points out that while the data come from just one state, these findings are not isolated; they are part of a broader trend. "There's strong international data showing these reductions not only in schools, but in communities and families," Avi Astor says. "Child abuse, violence, murder rates, they've hit record lows. There's something normative happening in societies, not just schools."

A clue to exactly how this is working is found in an apparent paradox within the Maryland survey. When asked in 2005 whether bullying was a problem at their school, half said yes. Ten years later, the answer was almost the same: 48 percent. In other words, even though reality got brighter, young people's view of their schools remained partly cloudy.

I asked Professor Bradshaw whether this was inevitable. Do we need to keep kids and adults worried about bullying in order for it to keep getting better? Even if those worries become disconnected from reality?

"Our perception of how common something is, is very important," she said, but raising awareness about positive social norms can itself be a lever for improvement. She cites related research that showed that binge drinking went down when college students were told that most of their classmates in fact were already drinking moderately.

So spread the word: students are treating each other more kindly.