Accessibility links
Preschool, A State-By-State Update : NPR Ed The National Institute for Early Education Research has a new state-by-state report on preschool funding, enrollment and teacher quality. The findings are both encouraging and sobering. 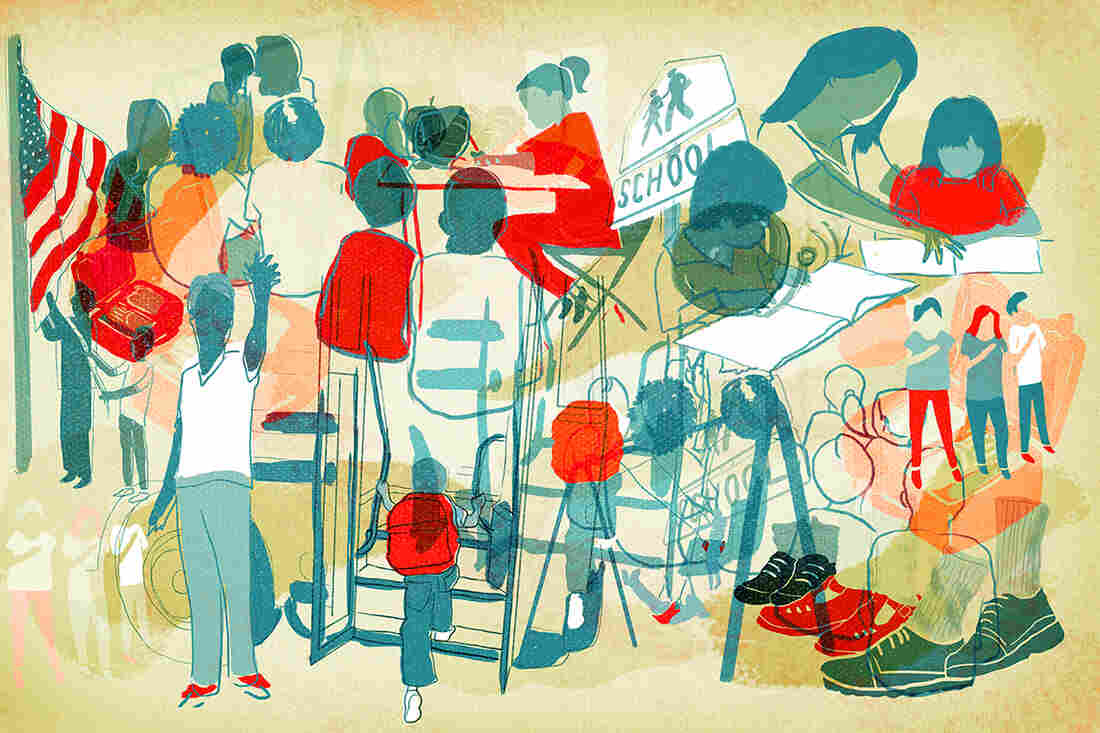 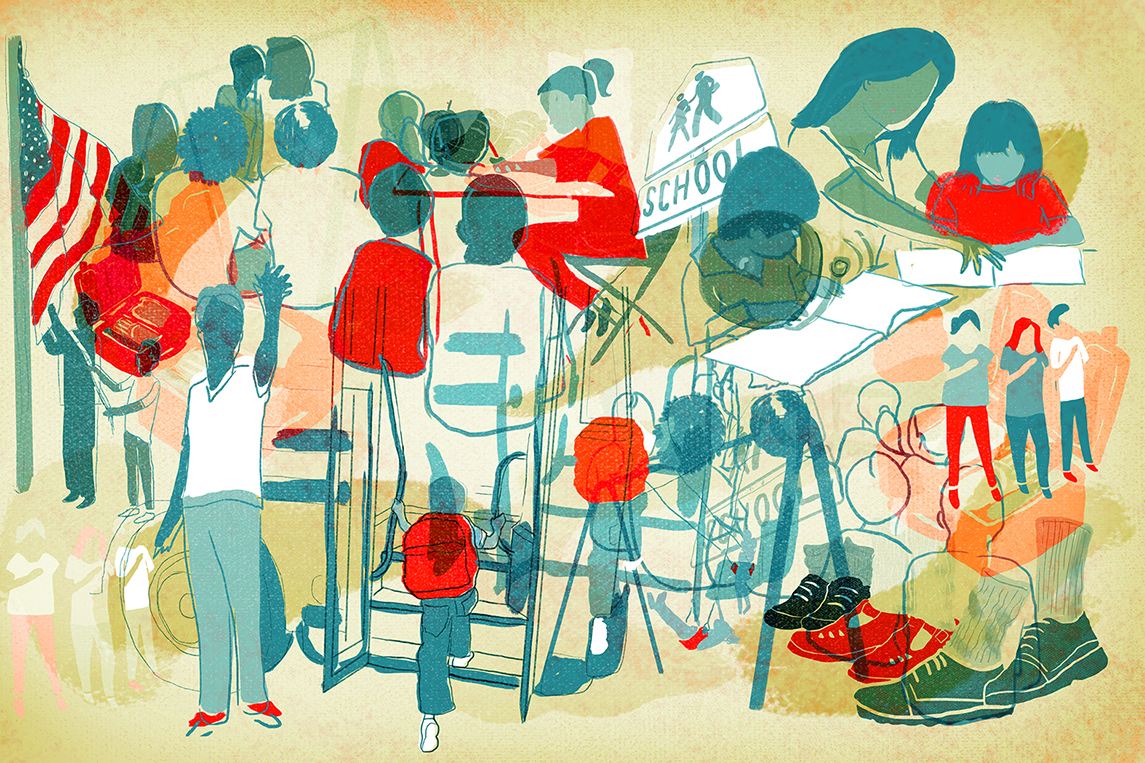 More states than ever are providing publicly funded preschool. That's according to a new report from the researchers at the National Institute for Early Education Research, or NIEER, who have been tracking state preschool policies and programs since 2002.

In 2016, the report found, 43 states, plus the District of Columbia and Guam, provide publicly funded preschool. They serve about 1.5 million children across the country — mostly 3- and 4-year-olds. Total state spending on preschool is now about $7.4 billion, an eight percent increase over last year. That increase has pushed spending to nearly $5,000 per child.

Last year 24 states increased spending per child. California and Texas saw some of the biggest increases.

Preschool got a pig push under the Obama Administration — and the federal preschool development grants that totaled $210 million last year were a big help.

Steve Barnett, head of NIEER, says the numbers are encouraging, but he cautions that the quality of most preschool programs is still very uneven.

Barnett says the reasons for that vary. Funding is a good example.

Washington, D.C., spends $15,748 per child. Mississippi spends less than $2,000 per child, roughly half of what states spend on average.

The disparities in enrollment are pretty pronounced as well.

Florida, Oklahoma, Wisconsin and the District of Columbia each serve more than 70 percent of their 4-year-olds. Another 18 states serve more than a third of these kids (New York City is considering universal preschool for 3-year-olds as well).

With the funding issue comes the perennial question: Is the investment justified by the results?

The growing consensus among researchers, including folks at NIEER, is that the highest-quality programs are well-funded. The poorest-quality programs, surprise surprise, are not. But the support for preschool funding often depends on whether programs target low-income kids or middle-income children — often called "universal" programs.

The NIEER report doesn't really get into that question, but previous research suggests that state lawmakers are more likely to fund and expand preschool programs if they benefit moderate- to middle-income families, and not just the poor.

Barnett says he worries about programs that fall short of the quality standards NIEER has set for all kids — regardless of income.

"If you have large classes with teachers who really don't know child development or how to teach, this can be very stressful for kids," he says.

The good news, says Barnett, is that state-funded preschool programs are better today than they were just 10 years ago. Quality has improved in states like Alabama, North Carolina, Rhode Island and West Virginia, in large part because they've invested in smaller class sizes and quality teachers.