Accessibility links
English Learners Were Hurt The Most When Texas Limited Special Education : NPR Ed Texas has the lowest rate of children in special education in the country. A closer look at the numbers shows that English language learners are missing out the most.

Listen · 3:55 3:55
English Learners Were Hurt The Most When Texas Limited Special Education 3:55 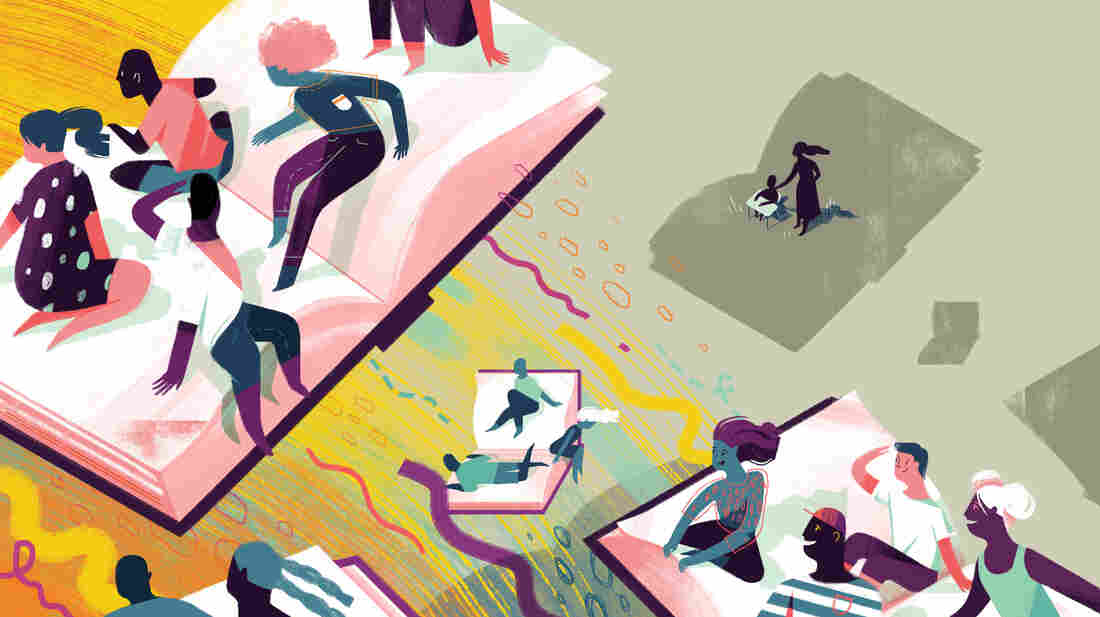 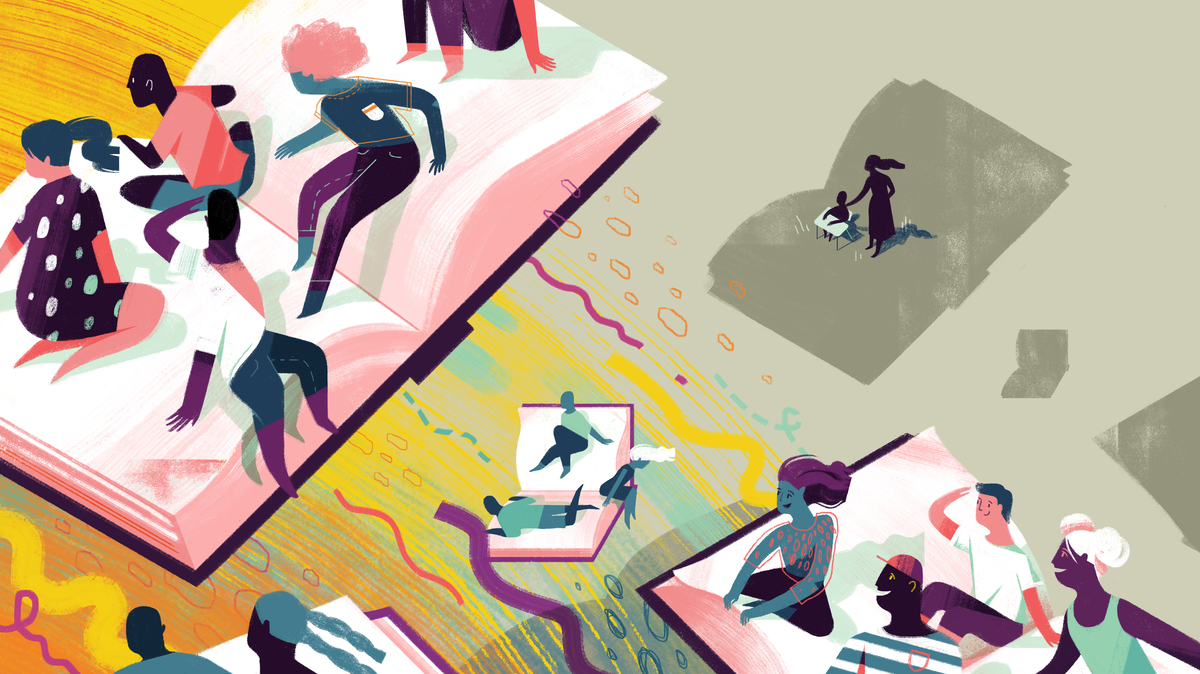 Angel Vazquez is 9 years old, has hearing loss in both ears, has trouble speaking and struggles to concentrate in class. He's a year behind in school, just learned how to read and is still learning English. For nearly two years, his mom, Angeles Garcia, tried to get him evaluated for special education at his elementary school in Houston.

Garcia sent the school three letters, pleading for an assessment. She even included medical documents describing some of his disabilities, but she says the school ignored her.

When a response finally came, officials at the Houston school district told Garcia that Angel would have to wait another year to be evaluated because he'd emigrated from Mexico and needed time to assimilate. According to federal law, that's no excuse. To make matters worse, the school communicated with Garcia using letters written in English, not her native language, Spanish.

"I really feel bad because my son is growing up and time is going by," Garcia says in an interview in Spanish. "And what's going to happen with him? He's not advancing at all."

A major investigation by The Houston Chronicle recently revealed that districts in Texas were pressured by the state to provide fewer students with special education services, which can be expensive. In 2004, the Texas Education Agency told districts to restrict special education enrollment to 8.5 percent of all students. At the time, Texas' average was close to the national rate of 13 percent.

After that, the state's rate plummeted to the lowest in the country.

An analysis of the numbers shows that children like Angel, who are learning English, have been shut out even further. The rate for English language learners enrolled in special education was just 7.6 percent in 2016.

The numbers and why they matter

What's going to happen to all these kids if they're not getting the intervention that they need now?

Graciela Reyes-McDonald, a school psychologist who works with many Spanish-speaking families, says extra barriers, like language and culture, make it more difficult for these families to navigate the system. They may not even know about special education services or how to access them.

"What's going to happen to all these kids if they're not getting the intervention that they need now?" Reyes-McDonald asks.

"We are meeting parents every day who have stories very similar," says Dustin Rynders, an attorney with the group. "We're fed up," he says.

The Houston school district would not address details when asked why Angel Vazquez, and so many English learners, seem left out of special education.

The district did say that the state's target of 8.5 percent doesn't guide its policy.

"HISD's goal is to meet every child's unique academic, social, and emotional needs, regardless of whether they are given the 'special education' label," wrote Jason Spencer, HISD spokesman at the time.

Maybe if they had paid attention to what I told them, he would be a little better off.

Spencer also pointed out the district has new translation services for families who don't speak English and are involved in special education.

When asked why English learners count for so few of the children receiving services statewide, a spokeswoman for the Texas Education Agency said in an email that they've reminded districts of their legal obligations.

"In his visits with superintendents across the state, Commissioner Morath is confident school districts are aware of their obligations to identify and provide special education services to students," said spokeswoman Lauren Callahan.

But federal authorities have put Texas on notice and Texas lawmakers recently passed a bill that ensures the state can never create a limit on special education again.

This spring Angel was finally evaluated and is doing better in school. He now has hearing aids, receives speech therapy and is learning how to manage his ADHD. His mom, Angeles Garcia, says the whole thing is bittersweet.

"Maybe if they had paid attention to what I told them, he would be a little better off. But now we're looking ahead and the good thing is that now he has help."

Garcia worries about other immigrant families who still struggle to receive services because they don't know the laws or speak English.