Accessibility links
Poverty, Dropouts, Pregnancy, Suicide: What The Numbers Say About Fatherless Kids : NPR Ed Data clearly show how many fatherless children there are and how their lives are affected, but one best-selling author says he rarely sees interventions happening in schools. 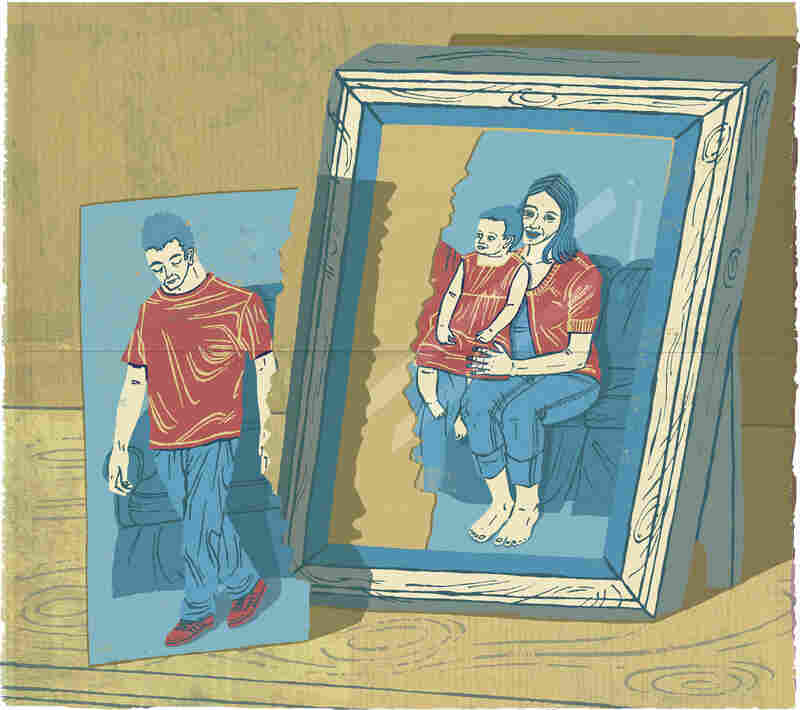 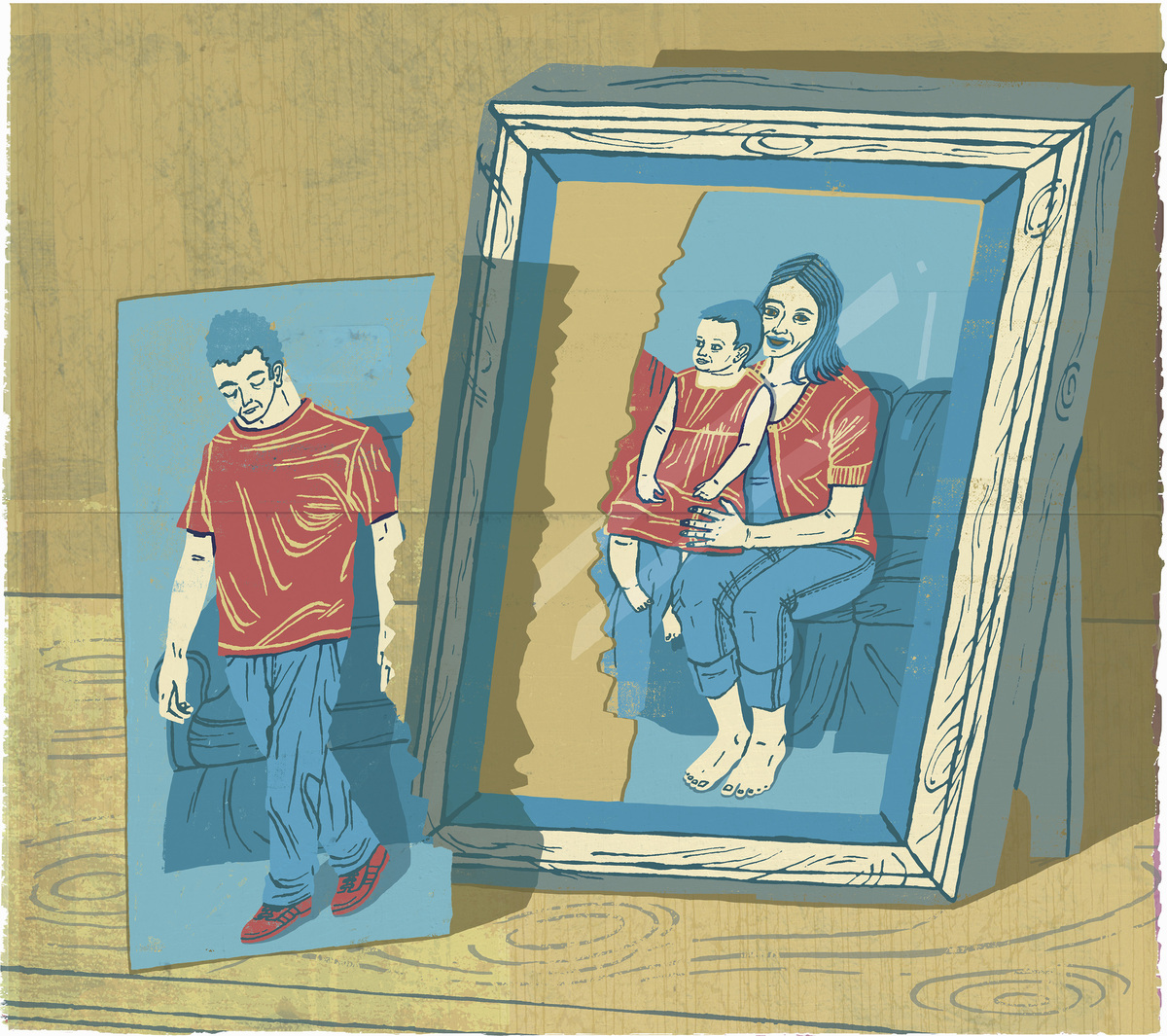 The growing number of fatherless children in this country poses one of the the most serious problems in education today, according to best-selling author Alan Blankstein.

He has spent most of his life advocating for kids who struggle in school. He wrote Failure is Not an Option, a guide to creating high-performing schools for all students.

So, just how many kids are fatherless? NPR Ed put that question to Blankstein, who told us that 24.7 million kids in the U.S. don't live with a biological father.

Our interview with Blankstein has been edited for clarity.

You cite a U.S. Department of Education study that found 39 percent of students, first through 12th grade, are fatherless.

Fatherlessness is having a great impact on education. First of all, it's growing, and the correlations with any number of risk issues are considerable.

Children are four-times more likely to be poor if the father is not around. And we know that poverty is heavily associated with academic success. [Fatherless kids] are also twice as likely to drop out.

Dropping out of school, growing up fatherless and incarceration appear to be connected. One study you cite from 2012 titled, "The Vital Importance of Paternal Presence in Children's Lives," shows that seven out of 10 high school dropouts are fatherless.

Do school officials acknowledge that this "chain reaction" clearly gets in the way of children's academic success?

You know, I've been in this for 30 years, and when I speak to superintendents, social service people and counselors in schools, they'll easily acknowledge that at the root of kids' [academic] problems, is the lack of a relationship with their father.

The research that I've seen says that girls are twice as likely to suffer from obesity without the father present. They're four-times more likely to get pregnant as teenagers. Boys are more likely to act out, which is why we're more aware [of how they're affected], but if a young girl is imploding, we don' t see it.

What's the role of race and class?

Race and class matter, as it does in everything in America, but the overall trend [of fatherlessness] is up for all families. So we're looking at a 20 percent rate among white fathers who are absent in their children's lives, 31 percent for Hispanics, 57 percent for African-Americans.

We're hearing a lot about teen suicide these days. You say the data you've looked at suggest that children growing up without a father are more than twice as likely to commit suicide.

It's a tragic outcome that could be prevented. Inclusion of a father is possible, especially if he's interested. But [often fathers are] being denied, and that's not unusual. When a father's access to his child is minimized, or kept to every other weekend, the father is not involved with his child or his child's school.

But what if a marriage falls apart and the father's presence does more harm than good?

There are some deadbeat dads who are not interested. For those who love their children but are destructive, need support, or intervention, they don't need to be banished. That leaves a huge hole in a child's life. The issue is not whether the mother and father are separated. The real issue is, what is the relationship that's maintained and encouraged between the father and the child?

It's rarely the case that the child wants one of the parents banished from their life, even when the parent isn't that good.

Do you know of effective interventions designed by schools to help students who are fatherless and hurting?

I don't see a lot happening in schools. I think [successful] interventions are happening in a random way, at best. Like the case of John Marshall Elementary in Philadelphia. They're working with a [city-wide] commission on families to include fathers in promoting the academic well-being of students. Most schools don't recognize or engage fathers [who've been absent].