Accessibility links
Louisiana Is First State To Ban Public Colleges From Asking About Criminal History : NPR Ed The "ban the box" movement is designed to open opportunities to the tens of millions of Americans with some kind of criminal record. 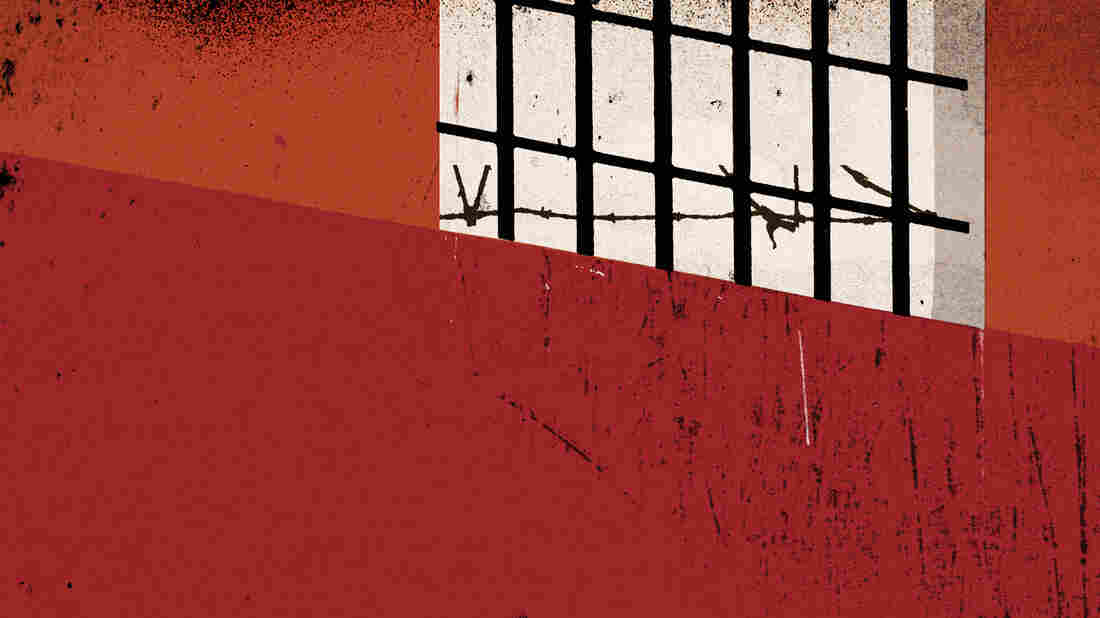 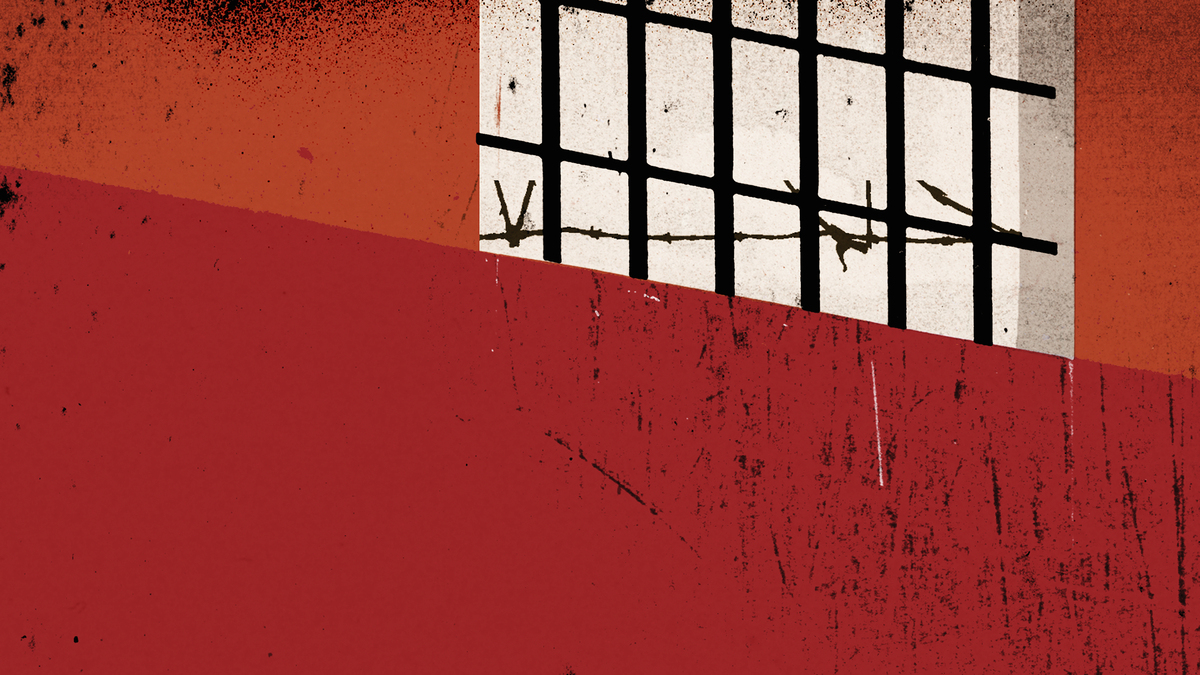 Louisiana has become the first state to prohibit all public universities from asking applicants about their criminal history.

By some estimates, as many as 70 to 100 million Americans have some kind of criminal record.

And the proportion is far higher in some minority communities. The so called "ban the box" movement is intended to open opportunities to these Americans by preventing discrimination on the basis of one's past.

"When you educate yourself you become patient, you become wiser, you get off of welfare and become an asset to your society," said Karla Garner in public testimony to the Louisiana House of Representatives. "I was humiliated trying to go to computer school." Garner said she served eight years in prison for the death of her child.

In 2016 the U.S. Department of Education asked colleges to voluntarily remove criminal history questions from their applications. So far, large public university systems including California's and New York's, as well as some private colleges, have complied.

But Louisiana's is the first statewide ban. The Republican governor of Maryland, Larry Hogan, vetoed a similar law for college applications in May, citing student safety. "Parents have an expectation that the school to which they entrust their child will do everything possible to keep their students safe," he wrote.

The fact that this policy prevailed in Louisiana may be surprising at first glance. The state has the highest incarceration rate in the country, double the national average.

The fight to "ban the box" in Louisiana, for students and earlier for workers, was bipartisan, led by a coalition of civil rights advocates and Christian groups.

Annie Freitas of the Louisiana Prison Education Coalition, which helped write and advocate for the bill, said that after her group brought in people to testify who had gone from prison to college, or been thwarted in their dreams to do so, "conservative Republican senators who have not voted for any criminal justice reform in the past were crying, were hugging, were asking to testify in favor of the bill." The bill passed the house floor 90 to 0, Freitas said.

Freitas says that university presidents asked for an exception to inquire if applicants have a history of stalking or aggravated sexual assault. Also, after students are admitted, colleges can ask about criminal history when making determinations about counseling, student aid and campus housing.

LPEC and other groups will be helping create accountability measures and offering resources to colleges to help them comply with the new law.