Accessibility links
Very Few Schools Across The Country Can Help Young People With Addiction Graduate : NPR Ed An estimated 1.3 million teens struggle with substance use disorders. For teenagers in Wisconsin, there is only one high school that treats students' addiction while they earn a diploma. 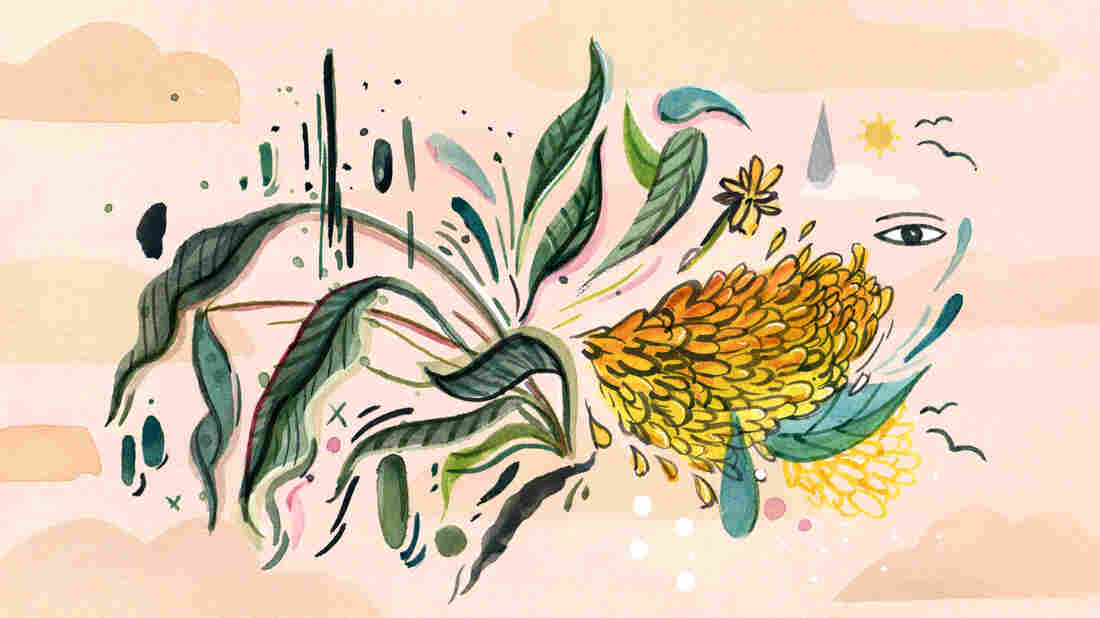 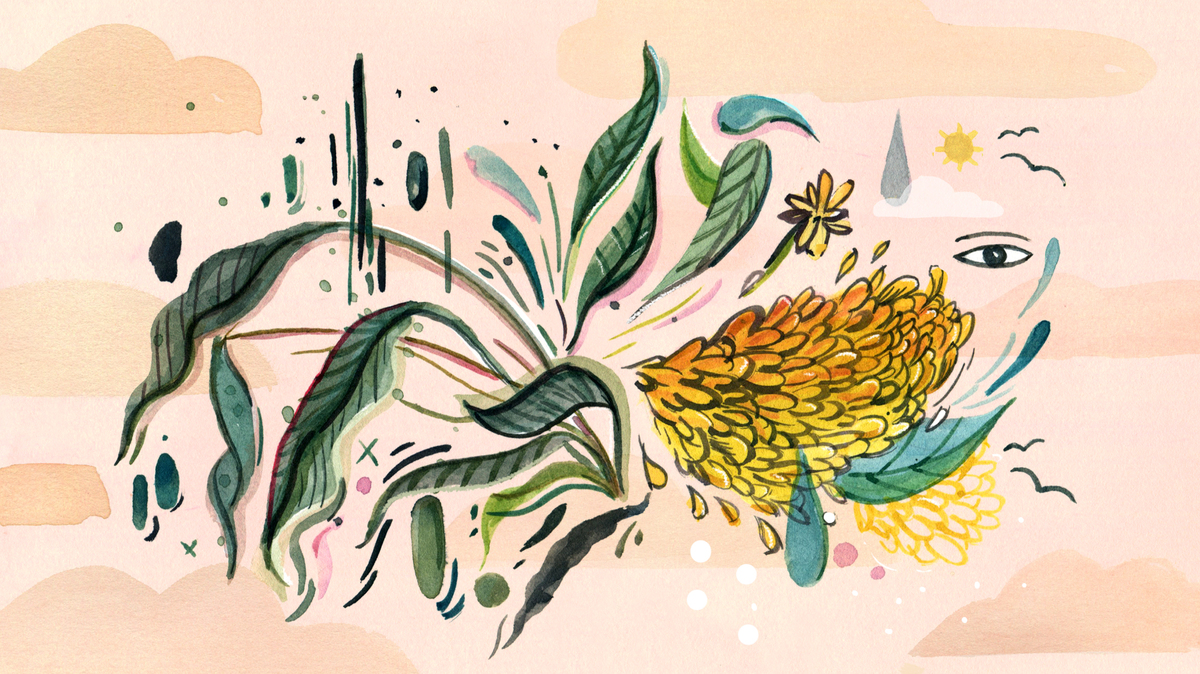 When young people struggle through addiction or substance abuse, there's also the question of school. Getting behind academically can be detrimental to learning and future success, but traditional school can be tough for kids whose peer groups use drugs or alcohol and where treatment resources can be limited.

Research shows that students in recovery schools, designed to meet both academic and therapeutic needs, have better sobriety levels — and usually better grades, than students with addiction who remain in regular class settings. Across the country, there are just a few dozen so-called recovery schools. In Wisconsin, there is just one, with room for about 15 students.

Horizon High School sits in a strip mall on the outskirts of Madison, down the street from Target and Pick'n Save.

We're losing too many young people. And we need to really start looking at creative ways to work with children who are addicted."

It's been open for 12 years and more than 150 kids have passed through the doors, at one point or another.

"At the beginning, when I first got introduced to the idea of coming here, I thought it was going to be intense, and I didn't like that idea," says Des, who's 15 and just finished her first year at Horizon. "But it's not bad, because it's a small, comfortable environment."

We aren't using Des' last name to protect her privacy. She started drinking back in middle school when, she says, her mom was in and out of jail on drug charges, which meant Des moved between guardians, neighborhoods and schools, a lot.

Des says constant uprooting led her to depression and anxiety, and she turned to alcohol, which became an addiction. After rehab and a halfway house, she says she hopes this is her last stop in recovery.

At Horizon, she gets a kind of support she didn't see at other schools. "I got in-school suspensions all the time, I was in the office all the time." She says traditional schools didn't, maybe didn't even know how to, work with her.

Here, there is time dedicated to therapy every day. Certified counselors lead group and individual sessions to talk mental health, social life, family — anything going on in the students' lives that could pull them back into substance use.

But those extras — in addition to all the regular stuff — cost money. Something Horizon doesn't have enough of.

"Every year at this job, I never know what's going to happen next year," says Traci Goll, the director here. "I mean, we have lots of bills, and if we don't have funds coming in, how in the world are we going to keep this going?"

When students are referred here, the money to educate them usually comes from their home district. But that amount only covers about a quarter of the cost it takes to get each kid through.

And now, Horizon has captured the attention of lawmakers at the state level.

"This has ... gotten to the level of being a public health crisis. And we're losing too many young people," says Rep. Christine Sinicki, a Democrat. "And we need to really start looking at creative ways to work with children who are addicted."

Seeing the need for more than just one recovery school in the state, and as part of an effort to curb opioid-related and other drug-related deaths, lawmakers recently approved funding for a state-run version, educating up to 15 students at a time, just like Horizon. The idea is to scale up, to replicate what works out of a pilot program.

Sinicki supported that project. She represents the southern suburbs of Milwaukee, an area with one of the highest rates of overdose deaths in the state. It's also more than an hour away from Horizon High and difficult for students from her district to access.

The folks at Horizon say they like the idea of a new state school, so more than the 15 students their school works with, can get the help they need.

How To Apply The Brain Science Of Resilience To The Classroom