Accessibility links
The Ongoing Battle Between Science Teachers And Fake News : NPR Ed In a world of fake news and junk science, how do science teachers help their students distinguish fact from fiction? 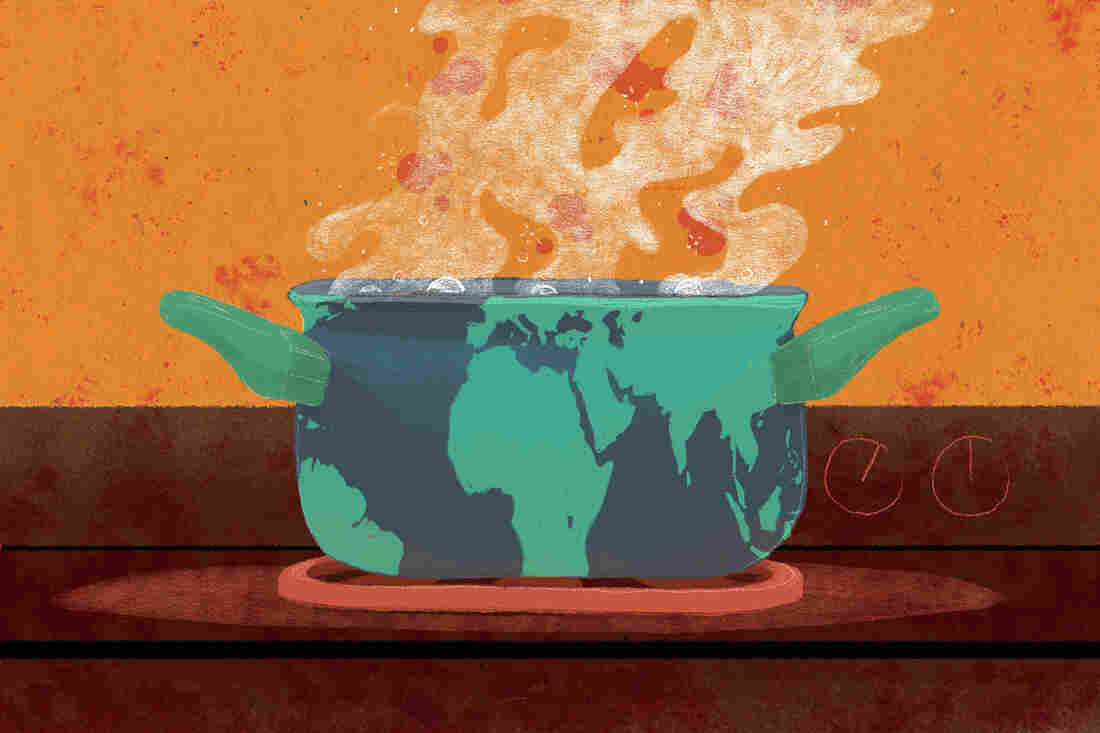 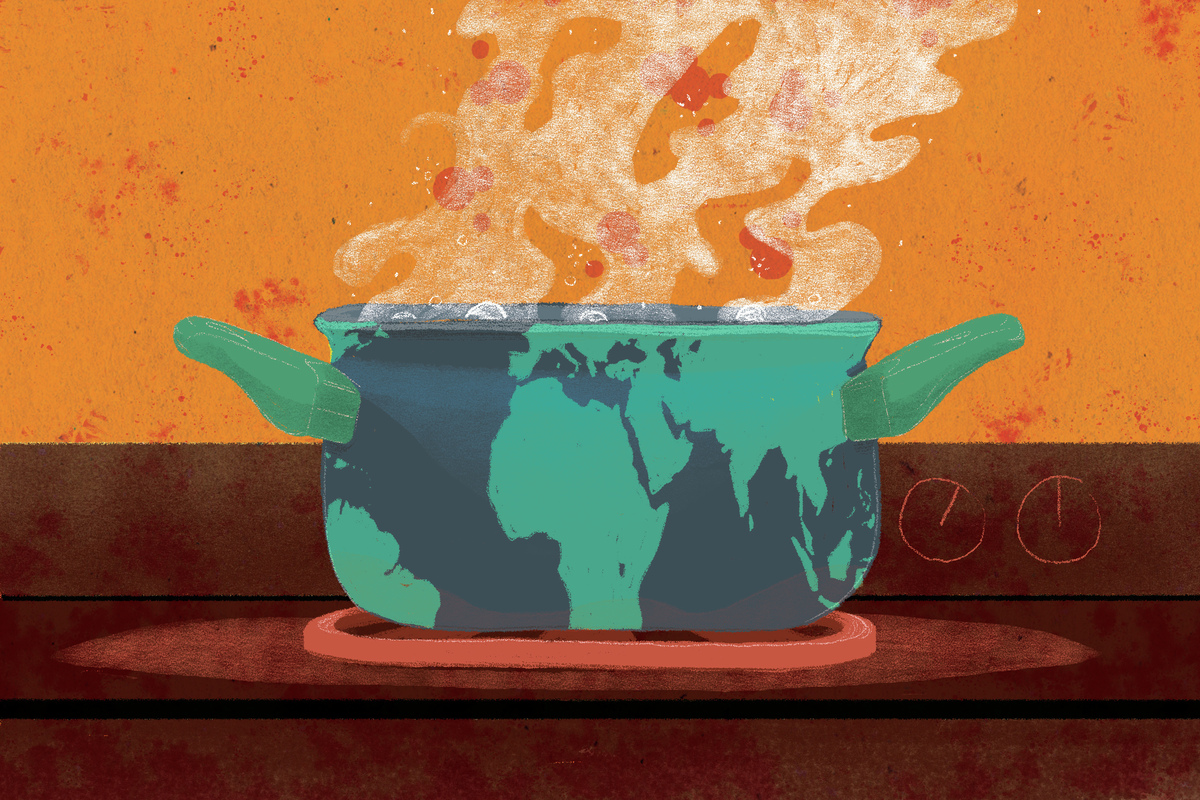 Every year Patrick Engleman plays a little trick on his students. The high school chemistry teacher introduces his ninth-graders in suburban Philadelphia to an insidious substance called dihydrogen monoxide. It's "involved in 80 percent of fatal car crashes. It's in every single cancer cell. This stuff, it'll burn you," he tells them.

But dihydrogen monoxide is water. He says several of his honors classes decided to ban it based just on what he told them.

The lesson here isn't that teenagers are gullible. It's that you can't trust everything you hear. In a time when access to information is easier than ever, Engleman says that his current students have much more to sift through than his past students. These days kids come in with all sorts of questions about things they've read online or heard elsewhere.

And science teachers aren't immune themselves. Earlier this year, Engleman received a booklet from the conservative Heartland Institute.

The packaging included a cover letter, "glossy book and a CD" advising teachers to be skeptical because scientists — it says — are unsure about the cause of climate change.

According to Heartland, one of these booklets will be sent to every public school science teacher in America. And those teachers could be a receptive audience. A recent study out of Penn State showed that one-third of science teachers are open to the idea that climate change could be naturally occurring, instead of human caused.

This poses a particular challenge to people like Susan Yoon, who are training the next generation of science teachers. She's a professor at the University of Pennsylvania's Graduate School of Education.

She tells her students — like Nick Gurol, whose middle-schoolers believe the Earth is flat — that, as hard as they try, science teachers aren't likely to change a student's misconceptions just by correcting them.

Gurol says his students got the idea of a flat planet from basketball star Kyrie Irving, who said as much on a podcast.

"And immediately I start to panic. How have I failed these kids so badly they think the Earth is flat just because a basketball player says it?" He says he tried reasoning with the students and showed them a video. Nothing worked.

"They think that I'm part of this larger conspiracy of being a round-Earther. That's definitely hard for me because it feels like science isn't real to them."

For cases like this, Yoon suggests teachers give students the tools to think like a scientist. Teach them to gather evidence, check sources, deduce, hypothesize and synthesize results. Hopefully, then, they will come to the truth on their own.