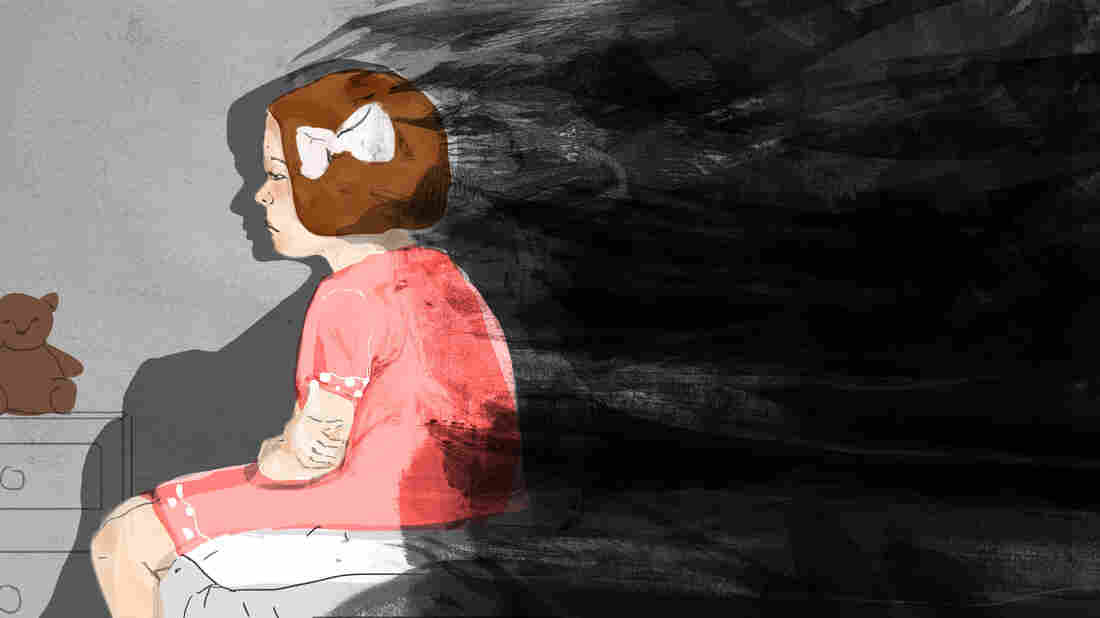 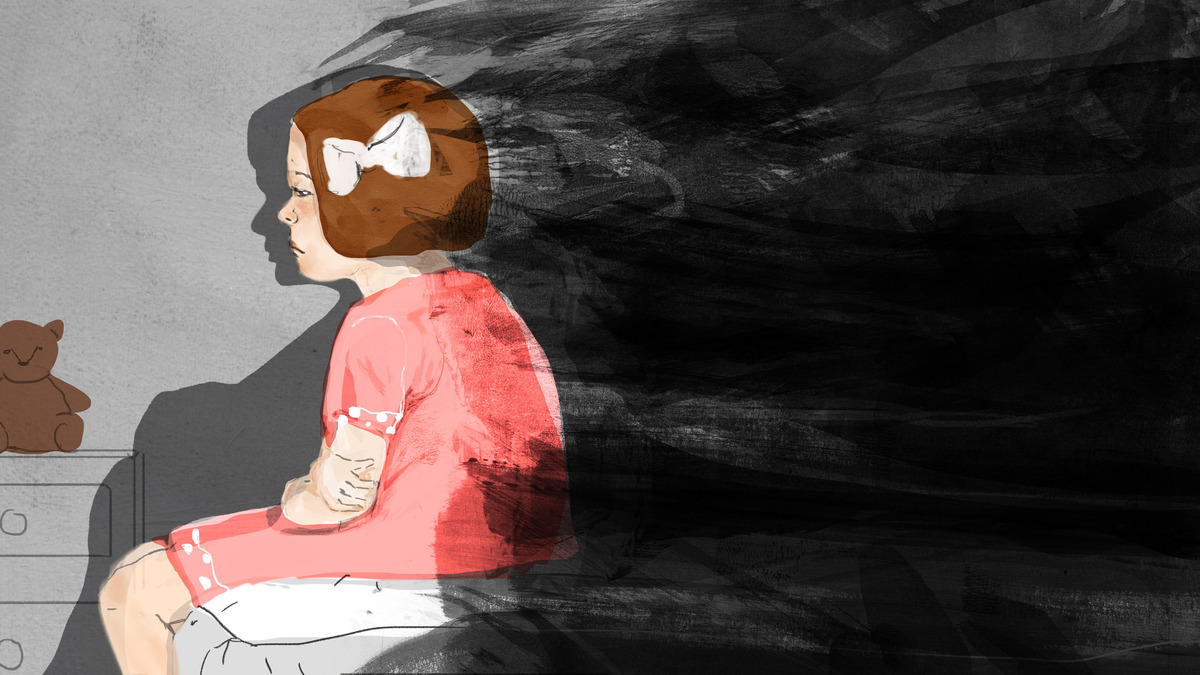 Oakland Unified School District in California recently revamped its sexual harassment and assault policy. I attended the school board vote with Andrea Zamora, 17, a rising high school senior who helped develop the new policy with a local nonprofit, Alliance for Girls.

"I feel like all my hard work, and everything that we've all collaborated together, has paid off," Zamora told me.

Putting policies like this one in place and training school staff can be expensive. At big school districts, it can run a quarter-million dollars.

As we were sitting and watching the school board pass the new policy, Zamora noticed her mom quietly wiping away tears. Then she, too, got choked up.

As Zamora became interested in how schools handle sexual harassment and assault, she started thinking differently about a tradition at her elementary school called "Slap Ass Friday." 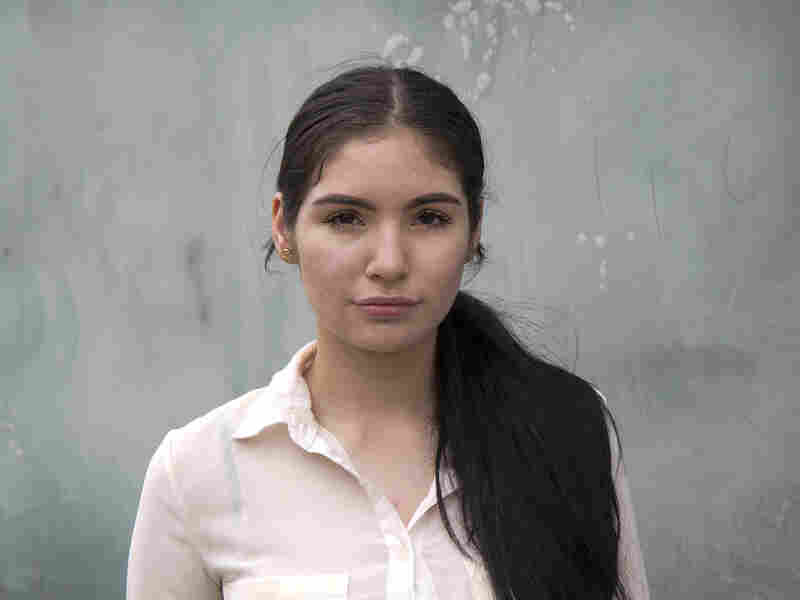 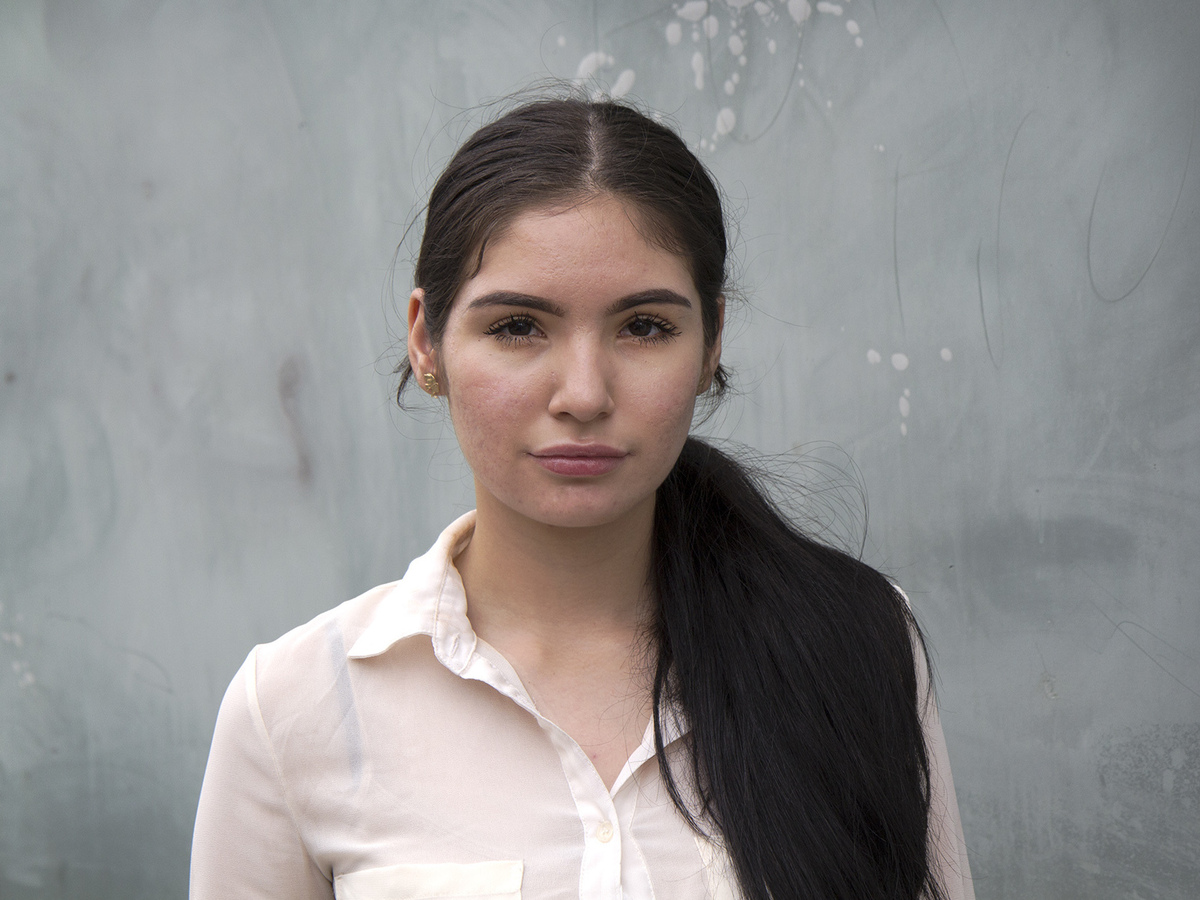 "The girls were hiding, putting their butts behind the wall. And then guys would try to hit them," she said. "The guys were like sharks."

Actually, I've had a run-in with Slap Ass Friday, too. I told Zamora, "I just remember this little twerp sixth-grader like running across to me with his hand going up to me and, POW!"

I also spoke to a teacher, Rori Abernethy, who used to teach math at Oakland High School and said she regularly addressed sexual harassment and assault between students.

"I got burned out. I felt like I was doing lawyering more than teaching," Abernethy said. "And that's a big reason why I left Oakland, because I really want to teach."

"Just the day-to-day job of teaching is exhausting," she said. "If another child comes and reports something, you can't just let it go. You have to do something. That's somebody's life."

In fact, federal law requires schools to look into sexual harassment and assault, which both fall under Title IX, a law most commonly associated with women's access to sports.

"Hostile environments" are also covered under Title IX, said Koski. What is a hostile environment? Imagine sitting in second period next to a guy who assaulted you, or running into him alone in an empty hallway. The responsibility of creating a safe learning environment falls onto schools.

Title IX has been around since the 1970s, but in recent years it has been increasingly applied to sexual assault. Under Title IX, schools may even be accountable for off-campus assaults.

"So, for instance, if there is sexual violence at a party, or something like that, it's entirely possible that the victim of that kind of sexual violence will feel quite uncomfortable at school," Koski explained.

My message is simple: It is your job to keep students safe. When a student comes forward and reports an assault, school officials must step up, provide support and take the report seriously."

After reporting a sexual assault, if students and parents are unhappy with the actions of their school, they are able to file a complaint with the federal government. The Office of Civil Rights at the Department of Education has the power to investigate schools for their handling sexual violence. Since 2014, those investigations are up more than 500 percent.

In one high-profile case at Gwinnett County Public Schools in Georgia, a teen girl says she was sexually assaulted by another student in an empty classroom. In her complaint to the Office of Civil Rights, she says that she was questioned by a school security officer after reporting the alleged assault.

He allegedly asked her, "What were you wearing? Why didn't you tell your mom ASAP? Are you sure you didn't want to have oral sex with him? Did you scream?"

The Gwinnett County Public School district repeatedly declined our requests for an interview, but last year, a representative told local TV news reporters that the investigation was conducted "fairly, thoroughly and promptly," and that they believed the act was consensual. Both the accused and the accuser were suspended for having sex on campus.

For her part, the girl filed a complaint against the district to the Office of Civil Rights, arguing that her suspension amounts to retaliation for coming forward about her assault. In an email to Youth Radio, the girl has a message for schools:

"My message is simple: It is your job to keep students safe. When a student comes forward and reports an assault, school officials must step up, provide support and take the report seriously."

This case is still under investigation by the Office of Civil Rights. Gwinnett County Public Schools has three open investigations for how they've handled sexual violence – among the highest of any school district in the country.

The Trump administration is changing how they handle these complaints. The Department of Education didn't respond to interview requests, but officials released a statement saying that the changes are meant to streamline investigations, which can currently take years. But critics argue that the administration is weakening requirements designed to protect schoolchildren and guard against systemic abuse, in a moment when sexual violence complaints in schools are on the rise.

This is a Youth Radio special report.