The 'Fundamental Right To Literacy' Debated In Court

The 'Fundamental Right To Literacy' Debated In Court 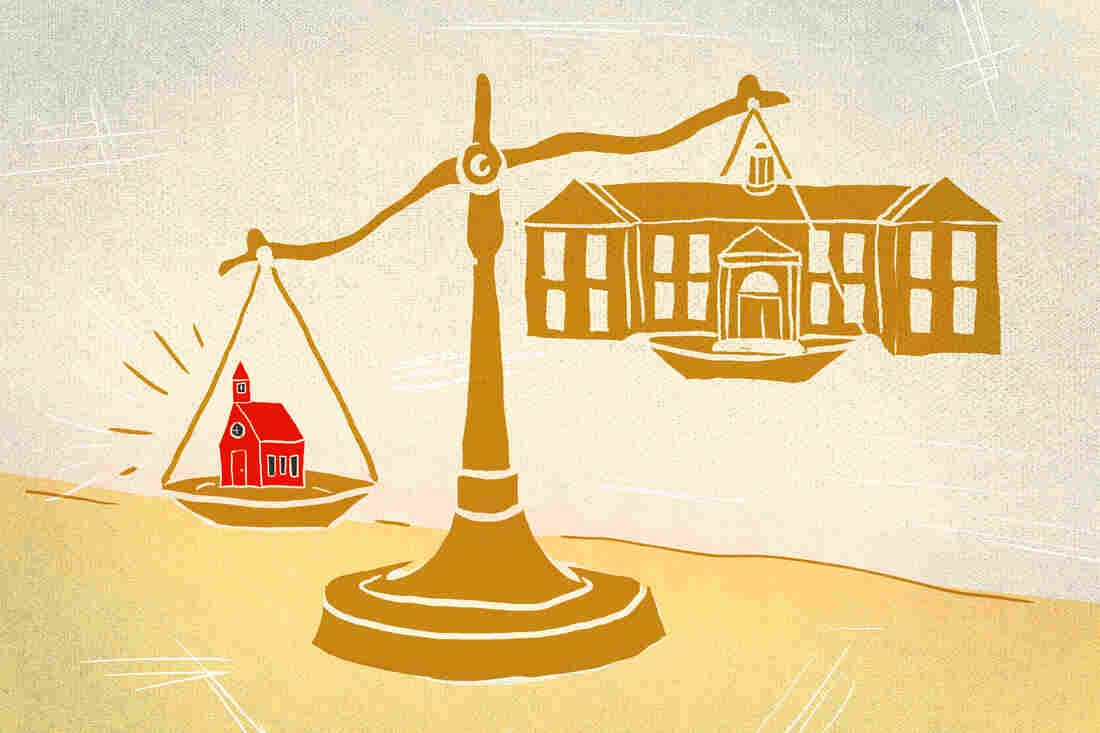 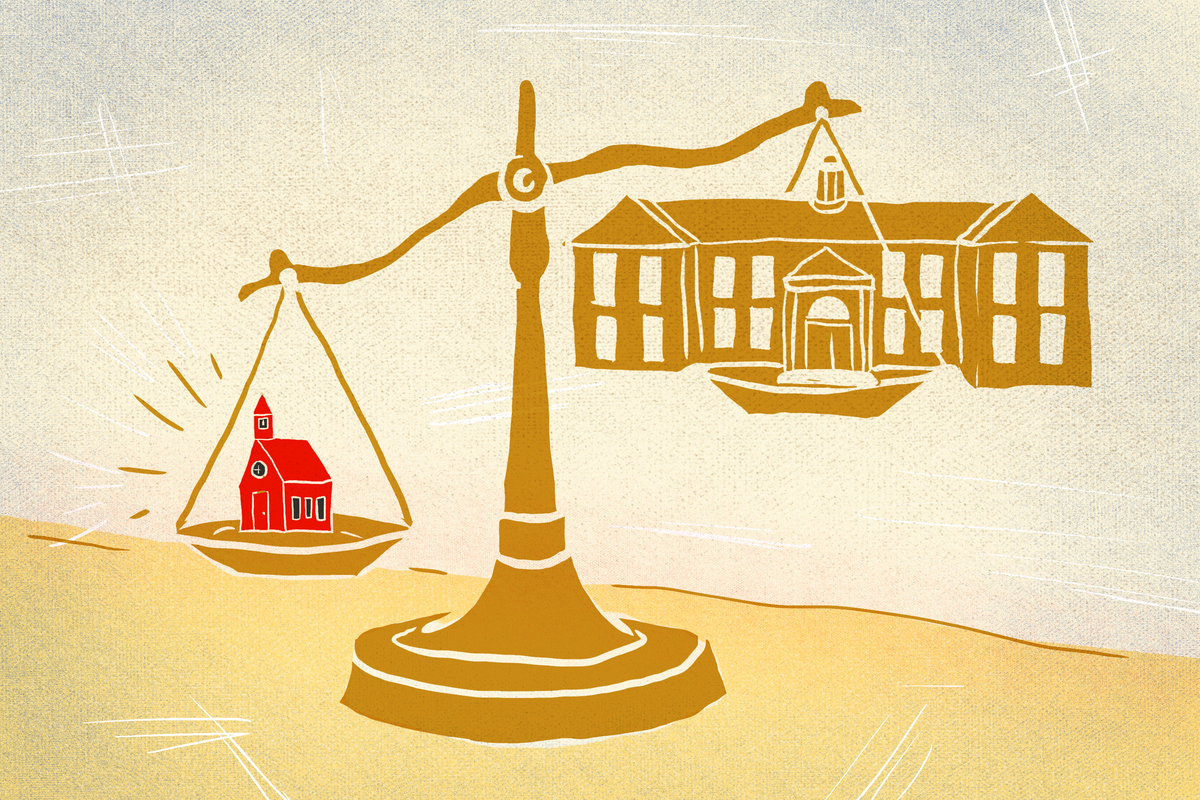 Are you feeling underprepared? Our weekly education news roundup has something for you.

Only half of high school students feel prepared for college

Across the board, 50 percent of high school students feel academically prepared for college. That's according to the giant YouthTruth survey, completed by 55,000 students across the country. In addition, while 84 percent said they want to go to college, only 68 percent said they expect they actually will. This figure is precisely in line with reality: 68 percent of high school graduates enroll immediately in college.

And speaking of academic preparation for college, on Wednesday, the chancellor of the California State University system announced several steps to shift away from remedial courses. These courses cover high-school level material, do not count toward graduation, and cause many less-prepared students nationwide to exhaust their grant aid without making progress toward a degree.

In the name of offering all students, "an equitable opportunity to succeed academically at the university," CSU will no longer rely on standardized placement tests to sort applicants into remedial courses. Instead, students will be routed into credit-bearing courses, with extra help if they need it. In addition, the system, which has nearly half a million students, will drop intermediate algebra as a graduation requirement.

"I should have decried much more forcefully the ravages of racism in this country." In an interview with the Associated Press Wednesday, Education Secretary Betsy DeVos returned to controversial remarks she made in February, when she called historically black colleges and universities "real pioneers when it comes to school choice." Critics were swift in pointing out that HBCUs were in fact founded during a time when segregation left African-Americans with few options for higher education.

"It was a mistake and it sounds like she's acknowledged it," Johnny Taylor, president of Thurgood Marshall College Fund, an organization representing HBCUs, told the AP.

NewU is a go, says Indiana

On Thursday, the Indiana Commission for Higher Education voted unanimously to approve Purdue University to launch and oversee its takeover of the for-profit Kaplan University, known as NewU.

As we earlier reported:

Kaplan U's 32,000 students will transition to a new entity. Nicknamed "NewU" for now, it will be part of the public Purdue system, yet financially self-sustaining. Kaplan Inc., also known for its test-prep business, will contract with NewU to share revenue and provide services described as "back-office support."

The federal Education Department must approve or reject the deal early next month.

No right to read, say defenders of Michigan schools

There was a hearing this week in a federal class-action lawsuit, Gary B. v. Snyder, filed on behalf of seven Detroit students. Their lawyers argue that the students were deprived of a constitutional right to literacy, as well as equal access to an education, because of their chaotic and decrepit public and charter schools.

Attorneys representing Michigan leaders argued in court that there is no such fundamental right to an education and that the state is not responsible for the conditions of Detroit schools. They maintained that finding in favor of the students would be an example of courts overreaching in local control of education.