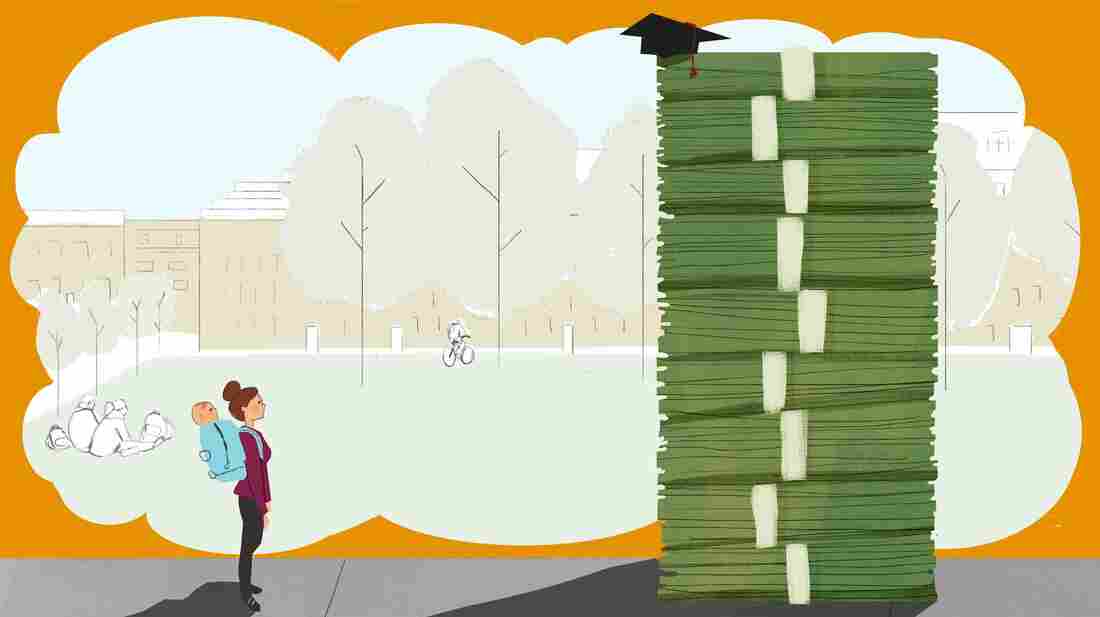 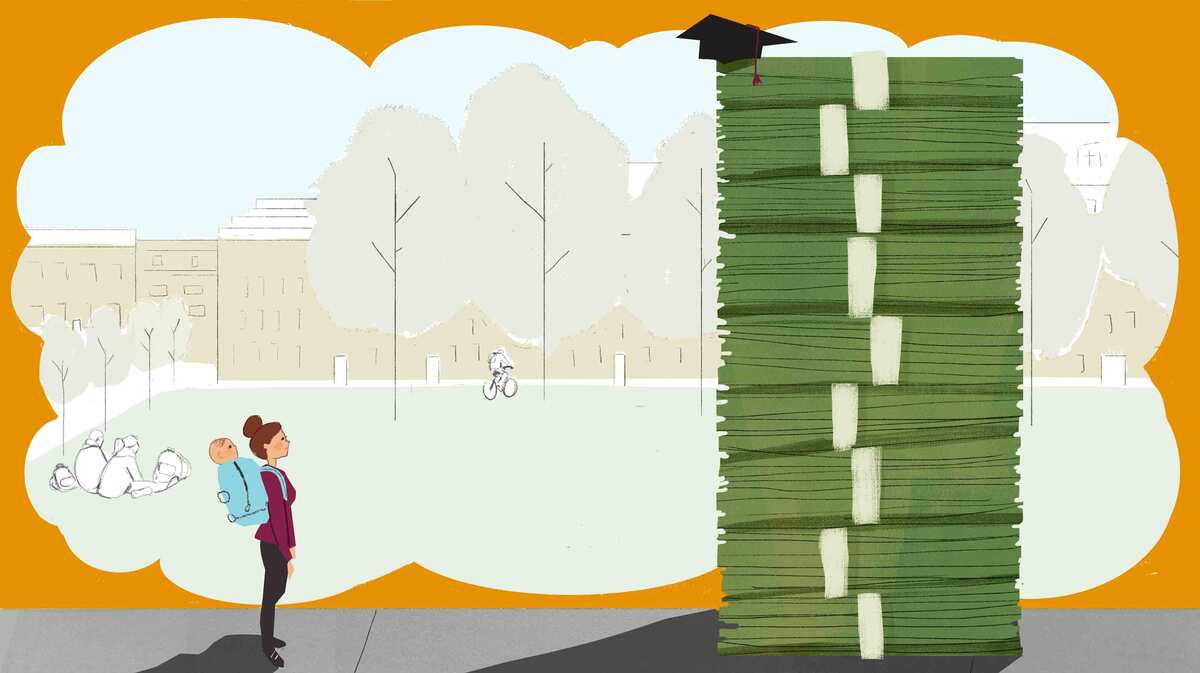 Welcome to the latest installment of our education news roundup. This week: student loans, HBCUs, federal education policy and more:

The Department of Education scolds an online university

Western Governors University was ineligible for federal student aid and may have to return more than $700 million, according to an audit by the U.S. Education Department's oversight branch.

The university, whose curriculum emphasizes competency-based education, did not qualify for aid because there wasn't enough interaction between faculty and students, the audit says. In other words, the department says, Western Governors was operating more like a correspondence school than a university.

The audit raises questions about the future of the movement toward competency-based education as a whole.

A student loan watchdog is shut out

Since 2011, the Consumer Financial Protection Bureau has worked with the Education Department to enforce student loan regulations. But this week, the department announced that the partnership will end.

The news came the same week the CFPB reached a settlement with the National Collegiate Student Loan Trust, which the bureau had accused of collecting debts it didn't own.

Many historically black colleges and universities have struggled in recent years because of cuts in federal funding. On Monday, some leaders from these schools met in Washington, D.C., to lobby Congress and the White House. But most HBCU presidents skipped the meeting altogether, as did President Trump.

This came a day after Trump picked Johnathan Holifield to lead a White House advisory board that will work with HBCUs. Holifield, a tech entrepreneur and former NFL player, did not go to a historically black college or university.

The final deadline for states to submit their plans under the federal Every Student Succeeds Act was this week. The law requires states to outline how they'll assess public schools and educate students.

And finally, the Secretary of Education Betsy DeVos has withdrawn the Obama-era guidance on how colleges investigate allegations of sexual assault. DeVos has previously said that the old guidance did not grant due process for people accused of sexual assault and that it put too much pressure on school administrators. The Education Department will seek public comment before implementing a new policy.