Accessibility links
When The Focus Is On The Student, Not The Class : NPR Ed One small school district in New Hampshire was performing at the bottom of the state when it came to standardized tests and graduation rates. Then, leaders totally changed the way teachers taught. 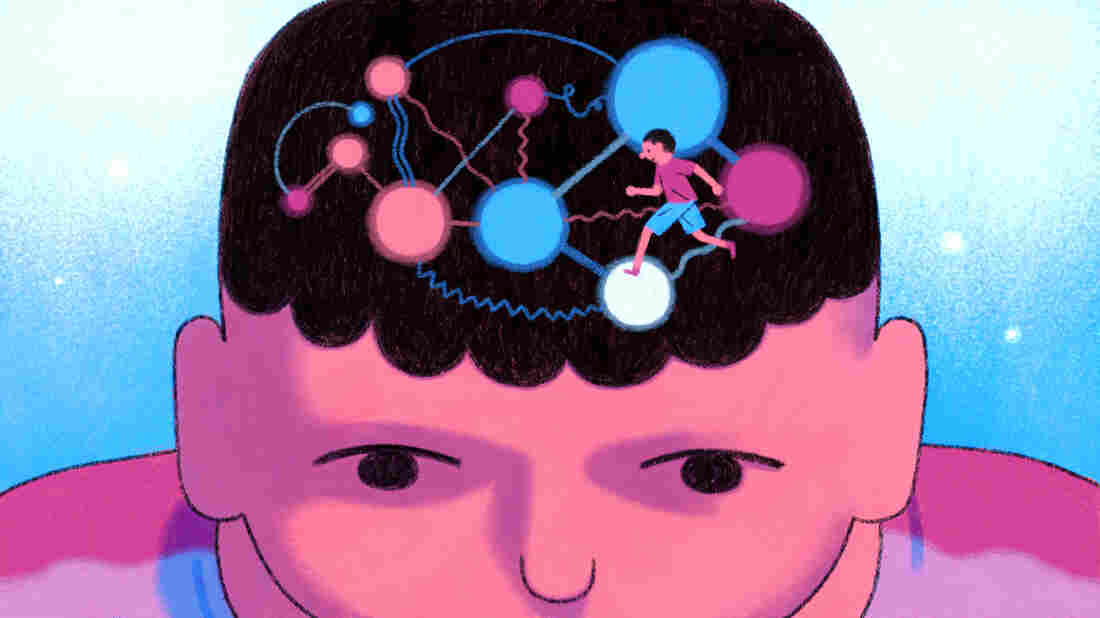 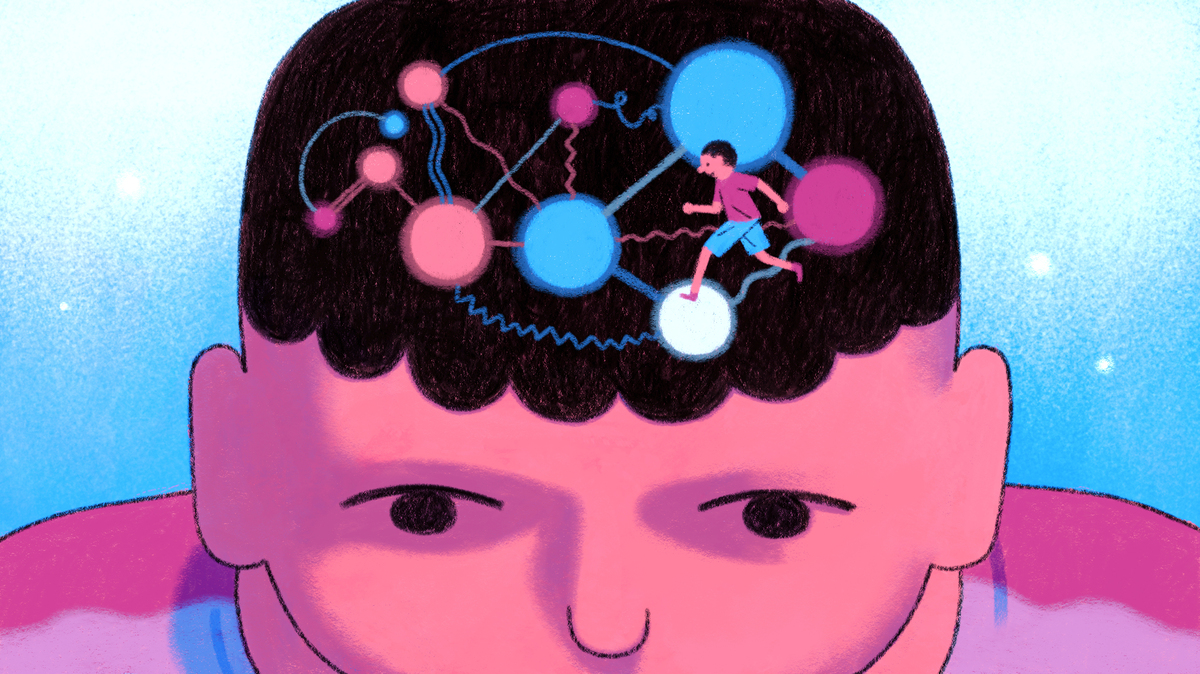 Not that long ago, the high school in Pittsfield, N.H., had some of the lowest standardized tests scores in the state and was known as a dropout factory.

But over the past six years, the school district has overhauled its approach to education. Now in most classes, grades aren't used to measure progress.

And that is a relief to Jenny Wellington, an English teacher at Pittsfield High School, who says grades never really told her whether her students were actually learning.

"The old grading system allowed students to pass with a 65," says Wellington. "What does that 65 mean? You did the bare minimum? You showed up? You did some tests right and you failed some?"

Now she says she can tailor her lessons to each individual student: "I can say, 'You're doing really well in the writing, but your grammar is a little weak. We need work on that.' "

It's all part of an approach that Pittsfield, and a growing number of schools across the country, have adopted called student-centered learning. The idea is to ditch traditional classes (think: teacher lecturing from a rigid lesson plan at the front of a class to students in neat rows of desks) for a more personalized approach, where students have a much greater say in what they learn and how they learn it.

At Pittsfield High School, students make their own progress and won't get a grade until the very end of the school year after having multiple chances to demonstrate mastery. Wellington says that once her students realize they can make mistakes in class, they take more risks and further engage in learning.

In her classroom, the students come up with their own questions for the reading and even decide the format of the class. There is one student whose job it is to make sure that everyone participates in the discussion. Wellington sometimes sits in the circle with the students and other times observes from the floor, asking an occasional question.

"Part of student-centered learning is asking the class, 'What do you need to make this class work?' " she says. "The students are the ones telling me what works, and it's going to be different for every class."

Outside of class, students lead parent-teacher conferences and develop campaigns to improve school climate and the student government council presents directly to the school board.

"I love it," says Elisa Sullivan, who graduated last year. Before coming to Pittsfield, she went to a high school in Manchester, the state's largest city. "I didn't get much one-on-one time and here I just feel more included."

There's just something different about the dynamic of that classroom and the way they are teaching."

But there are few comprehensive studies. That is because there is no standard, yet. Each school, or district, will adopt its own version of the method, making it hard to measure.

Still, public and private funders across the country have invested hundreds of millions of dollars in student-centered learning.

This small district received more than $4 million in government and foundation grants to train teachers and add staff for the effort. And although the district is running out of the money that helped fund its conversion, administrators have been so happy with the results that the district has expanded personalized learning to its elementary school.

Tessie Simpson's son is 8 and at the Pittsfield grade school. She says he was "so frustrated that he was melting down" in his classes, but once he started personalized learning, "his confidence has changed. His confidence is different. He's really trying and maintaining focus, and last year, it wasn't that way."

As for Jenny Wellington, the high school English teacher, she says there's no other way she could teach but has seen that other teachers can find it hard to adapt to. "It has to be about you going into the classroom and letting go of your ego. It has to be about you seeing it as a collaborative effort." Along with low pay, that may help explain the high teacher turnover rate in the district.

This story was produced by The Hechinger Report, a nonprofit, independent news organization focused on inequality and innovation in education. Sign up here for our higher education newsletter.