Accessibility links
Switching To Middle School Can Be Hard On Kids, But There Are Ways To Make It Better : NPR Ed A new study shows students' self-image suffers in middle school and junior high. And it's not just hard on low-income kids. Having a teacher who understands the teenage brain can help.

Switching To Middle School Can Be Hard On Kids, But There Are Ways To Make It Better

Switching To Middle School Can Be Hard On Kids, But There Are Ways To Make It Better 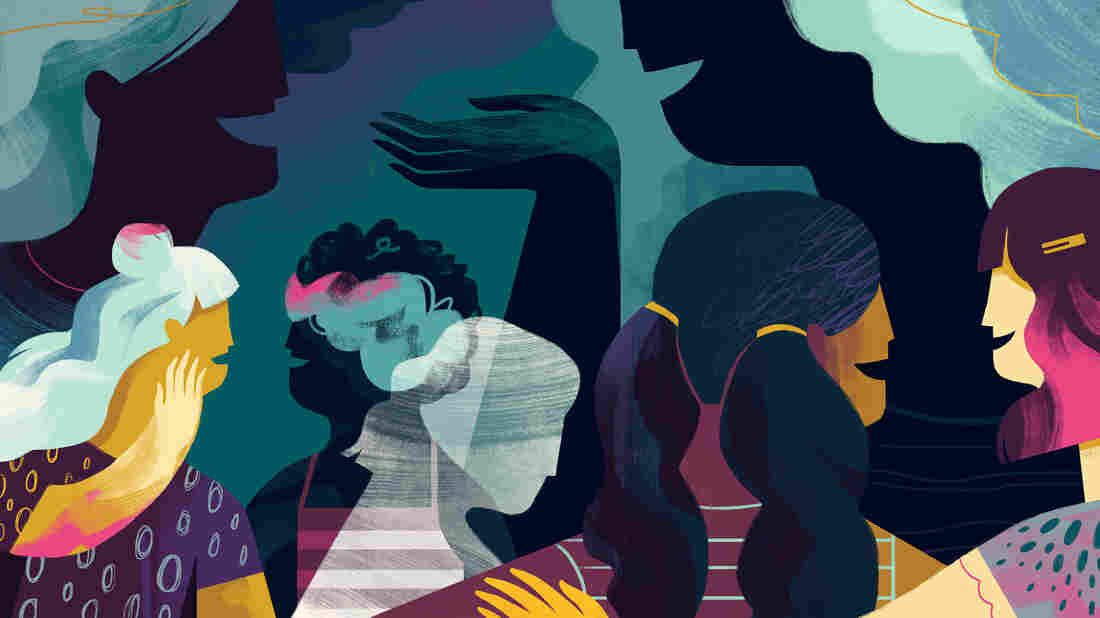 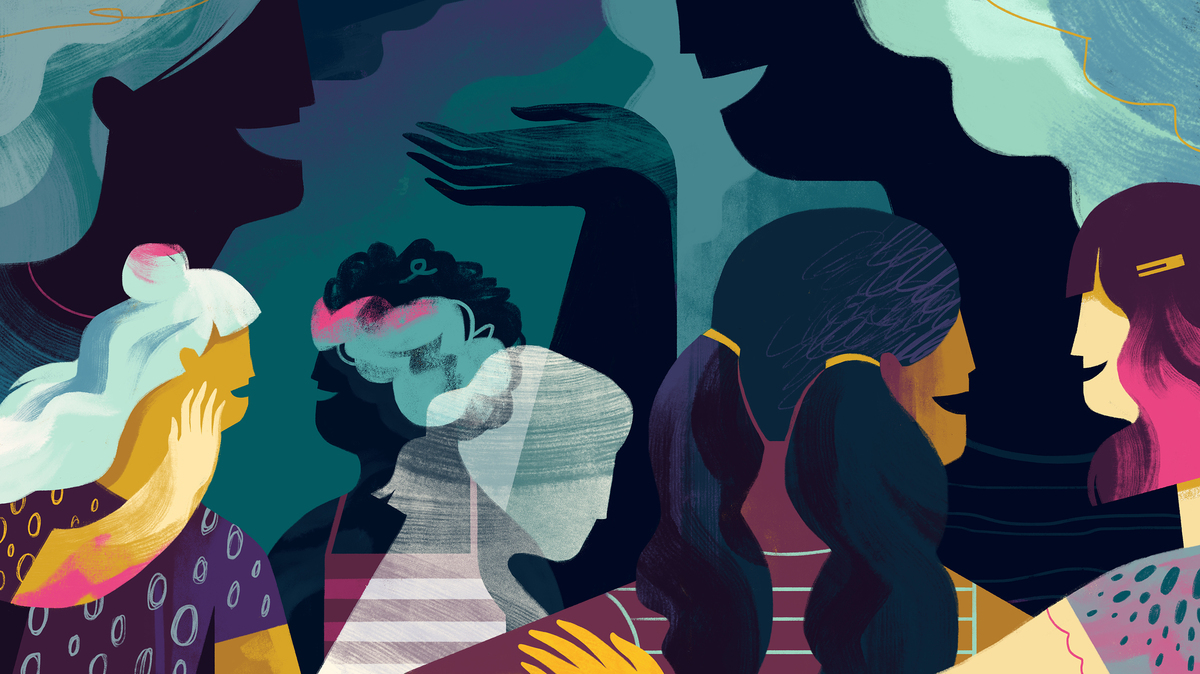 "I'll be famous one day, but for now I'm stuck in middle school with a bunch of morons." That's harsh language from the downtrodden sixth-grade narrator of Diary of A Wimpy Kid, a blockbuster series of graphic novels.

But it speaks to a broader truth.

A large body of research suggests that students who go to middle school or junior high do worse academically, socially and emotionally, compared to the young teenagers who get to be the oldest students at schools with grades K-8.

A new paper in the Journal of Early Adolescence reinforces this message. The study found that starting a new school in either sixth or seventh grade hurts students' perceptions of their own reading ability and motivation to work hard in English language arts.

It tracks nearly 6,000 students from kindergarten through eighth grade. The authors compared the performance of students who attended a K-8 school to those who left for a middle school in sixth grade or a junior high in seventh grade. They focused on outcomes by eighth grade to rule out the negative impact that may have come merely from making the transition to a new school itself.

The negative effects were exaggerated for students from higher-income households. That surprised Elise Cappella, a lead author on the study and associate professor of applied psychology at New York University. Although children from lower-income households did worse in school overall, switching to middle school didn't affect them as severely as the most privileged kids.

Here's How Schools Can Soften The Blow Of 6th Grade

Most students this age attend a middle or junior high school. So, is this evidence we need to do away with them?

"I don't think middle and junior high schools are the problem or the solution," says Cappella. "Instead, we need to strengthen all schools that serve early adolescents, regardless of whether they are K-8, middle schools or junior high schools."

Educators should be aware of the brain science of the early teen years, says Cappella.

And schools, she says, are "uniquely situated" to help.