Accessibility links
2 Years After 'Opt Out,' Are Students Taking Fewer Tests? : NPR Ed What has changed — and what hasn't — since President Obama called for a new approach amid a national debate over how much time students spend preparing for, and taking, standardized tests.

2 Years After 'Opt Out,' Are Students Taking Fewer Tests?

2 Years After 'Opt Out,' Are Students Taking Fewer Tests? 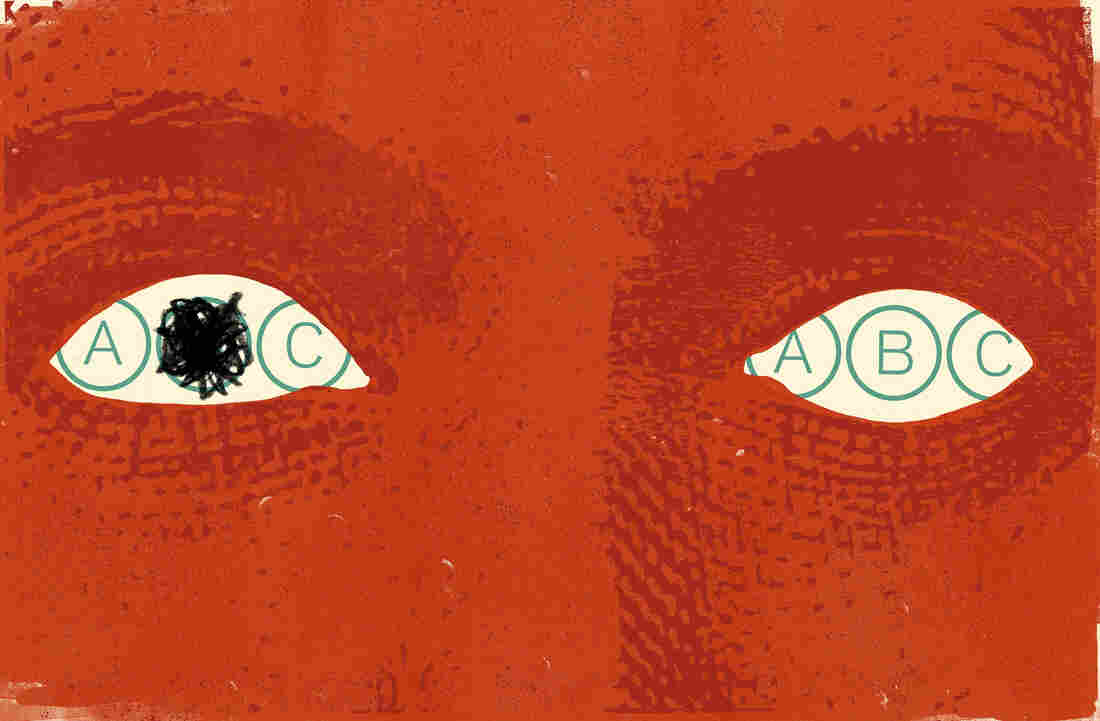 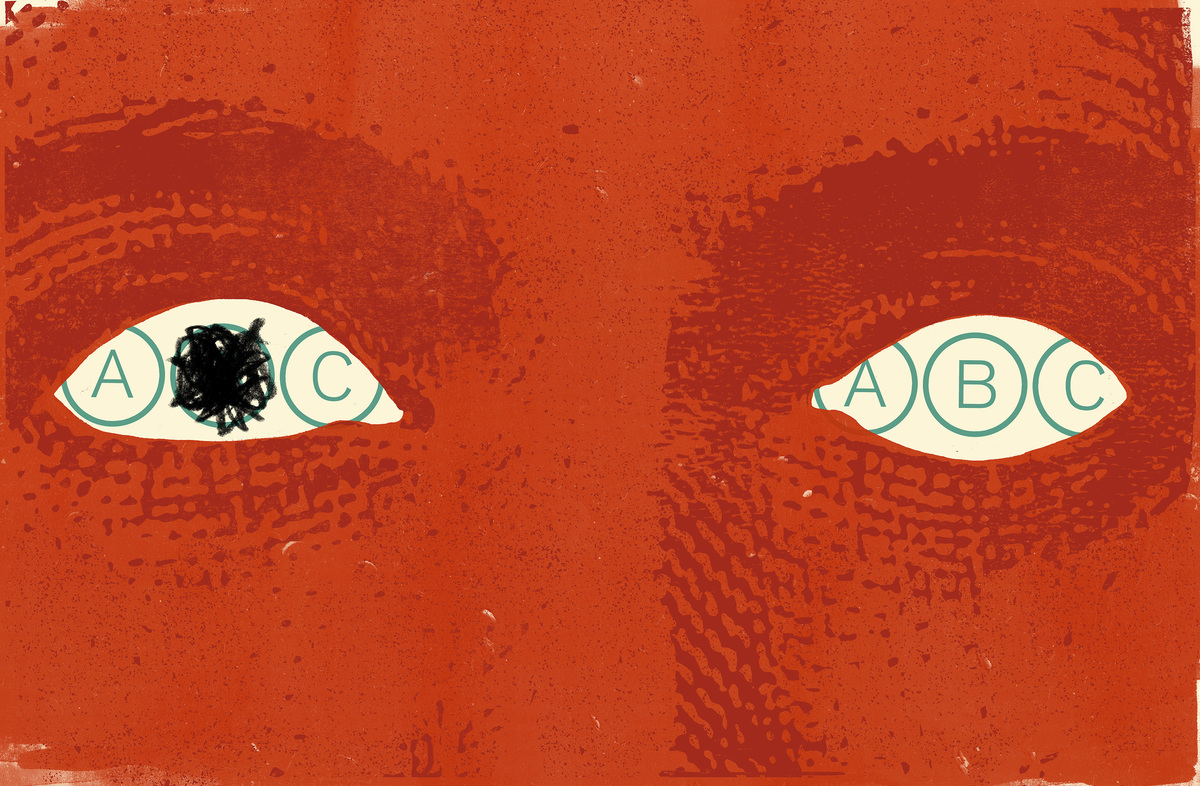 Two years ago this month, President Barack Obama had a clear message for teachers and parents who were concerned about all the standardized tests that students were taking: He was on their side.

In a video statement, he gave parents this pop quiz:

If our kids had more free time at school, what would you want them to do with it?

A) Learn to play a musical instrument?
B) Study a new language?
C) Learn how to code HTML?
D) Take more standardized tests?

"If you're like most of the parents and teachers I hear from, you didn't choose D," the president said. "I wouldn't either."

Kids should only take tests that "are worth taking," Obama said. Progress for schools and students, he added, shouldn't be measured solely based on test scores.

Schools and teachers, he explained, must be held accountable, and tests are an important way of doing that.

"As a parent I want to know how my child is doing in school and I want my teacher to know that, too," he said. "And that's why I believe, in moderation, smart, strategic tests can help us measure our kids' progress in school."

The president's comments came amid a national outcry over the days — and weeks — of the school year that millions of students were spending filling in bubbles on standardized tests. It was the height of the "opt out" movement, where hundreds of thousands of parents were vowing to keep their kids at home during testing periods. Many did just that.

All of which leaves the question — what, if anything, has changed in the two years since then?

Overall, experts say, there is very little evidence that standardized testing has been reduced on a nationwide scale. Federal testing requirements remain virtually the same. And despite some state policy changes and passage of the Every Student Succeeds Act, opt-out activists and their sympathizers are still worried about the time students spend preparing for, and taking, standardized tests.

Take New York state, where roughly 21 percent of eligible students between third and eighth grade opted out of federally mandated standardized tests in 2016. That's about 230,000 kids who sat out.

The state education department says that number dropped slightly this year, to 19 percent, but the backlash against testing hasn't gone away.

In an effort to address concerns about testing time, state education officials voted in June to shrink time spent on annual exams from three days per subject to two days each.

Groups like High Achievement New York, a coalition of educators, parents and business leaders that supports national standards and assessments, applauded the changes.

"There's been a lot of effort made to improve the tests and get people more comfortable with them," says Stephen Sigmund, executive director of the group. He expects opt-out organizers to continue to fight the updated standards. But, he adds, "if the political situation is the same as it is today, we'll continue to see a drop in opt-outs and see more participation" on paper and computer-adapted tests.

Jeanette Deutermann, a founder of Long Island Opt Out who has been involved in the movement for about five years, says she has no plans to back down.

"Part of what we've accomplished is that parents pay attention," Deutermann says. "Parents look for where officials stand on education issues. They know what they want, what they don't want, and they understand what's happening."

So beyond efforts in individual states like New York, Washington and Colorado, what's the national picture look like? The answer, according to policy experts, is complicated.

"Nobody, to my knowledge, has actually tried to survey this," says Daniel Koretz, a professor at Harvard's Graduate School of Education and author of the new book The Testing Charade.

There has been little tracking of the opt-out movement or its potential impact on state testing policy, Koretz says. He adds that most information is anecdotal and focused on hot spots like New York state and Colorado.

Julie Rowland Woods, a policy analyst for the Education Commission of the States, agrees that a national picture is hard to draw.

After 2015, she says, several states convened committees to "study the testing issue and figure out why there was such a backlash." And those resulted in some new policies, such as switching testing providers and eliminating "unnecessary" requirements.

But, overall, she adds, "it's hard to generalize."

Koretz believes the issue may not be front and center in the minds of some policymakers. "Part of it is that people are so unclear about the [Trump] administration," he explains. "To some degree, the policy people who would be tracking this kind of thing are focusing on other issues," such as school choice.

It's unclear how the federal education law will shape state testing policies, Koretz says. The Education Department is reviewing and approving state-submitted ESSA plans, and Koretz says it will be a "year or two before we know more" about the law's impact on testing policy as a whole.

Education Secretary Betsy DeVos, on a visit to Florida in March, said she believes testing time is an issue best left to states: "I think it's really a matter for the states to wrestle with, to decide how and how frequently the testing is actually done."