Accessibility links
Learning How Bullying Happens In Order To Prevent It : NPR Ed A new national survey asked students about how they experience bullying in order to help educators try to stop it. 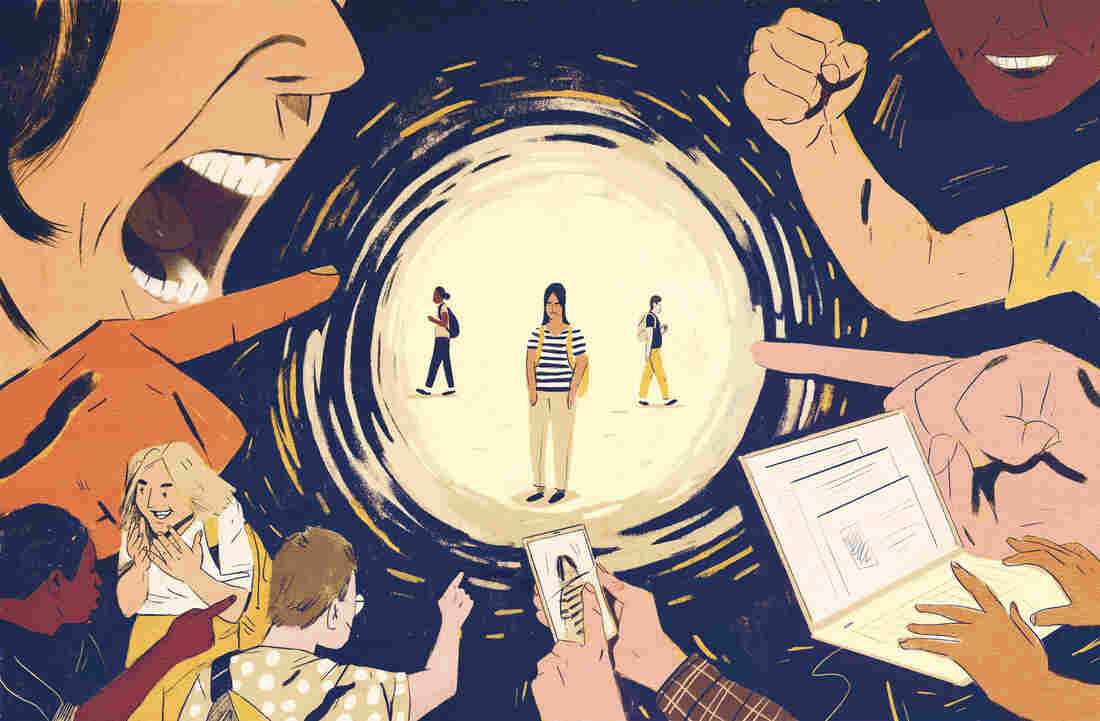 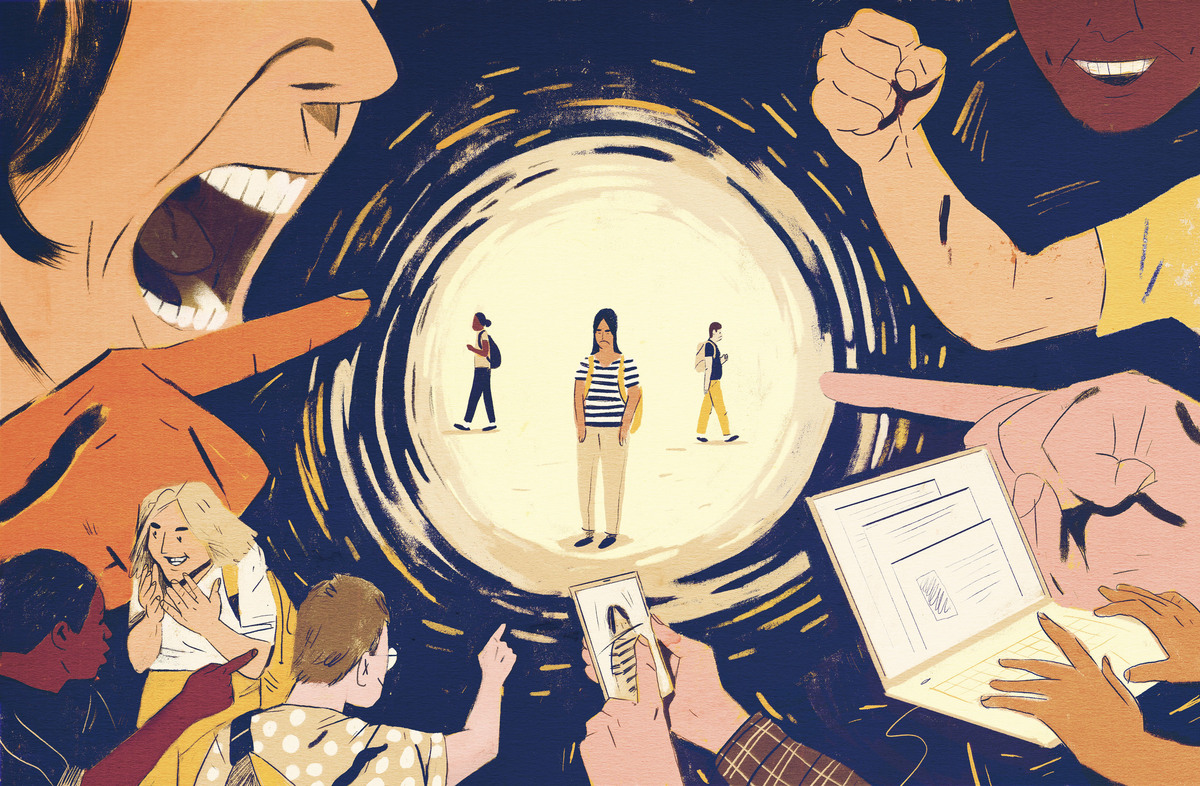 One in four students report being bullied, but not all say they are bullied the same way. And some students are more likely to experience bullying than others.

That's what one new survey found after posing questions to more than 180,000 students across 412 schools between 2012 and 2017. The data, collected by the nonprofit organization YouthTruth Student Survey, looked at fifth- through 12th-graders in 37 states. 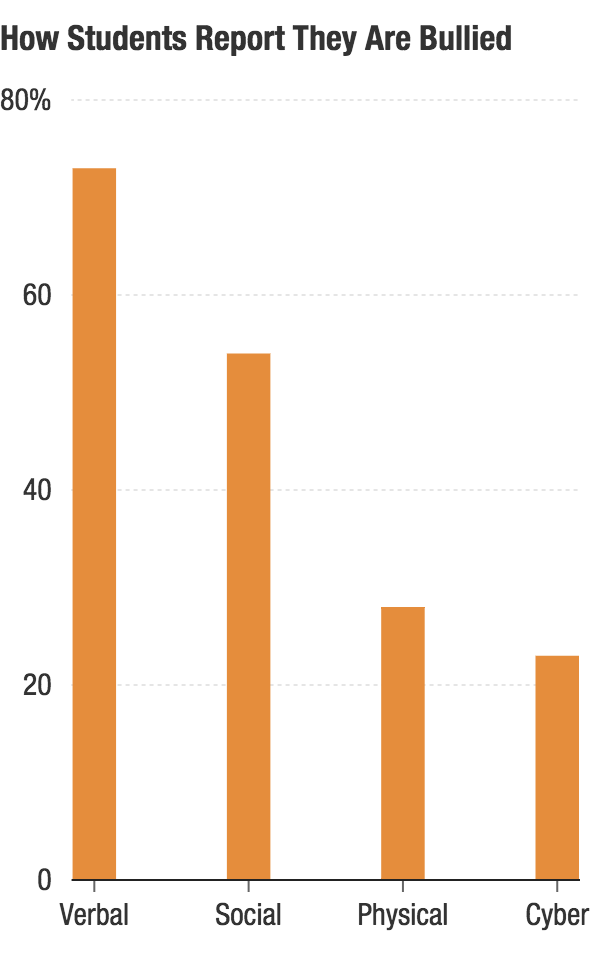 Percentages do not add up to 100% because students were able to choose multiple options for this question. Youth Truth Survey hide caption

Results also showed that most harassment occurs in person and that students who don't identify with a specific gender are more likely to be bullied than their peers.

"If you are an educator and you have a feeling that bullying is a problem," says Jen Wilka, the executive director of YouthTruth, "now you are able to have information about what proportion of students are being bullied and how it is happening." And that's the goal of the survey, Wilka says — help teachers understand bullying in order to help prevent it.

"Often, if students share with an adult that they are experiencing bullying, it may be the first person they've told," she say

The center was founded in 2006 to educate communities and bring awareness of bullying prevention.

The survey can help teachers respond to students who may think bullying is their fault because of their differences, Lindgren says.

"It's important for educators to keep this in mind when responding to students who experience bullying, reinforcing the message that they aren't alone and the bullying is not their fault."