Accessibility links
How To Motivate 80,000 Teachers : NPR Ed The nonprofit group STIR Education sees the existing teacher force as the solution, not the obstacle, to improving learning in the developing world. 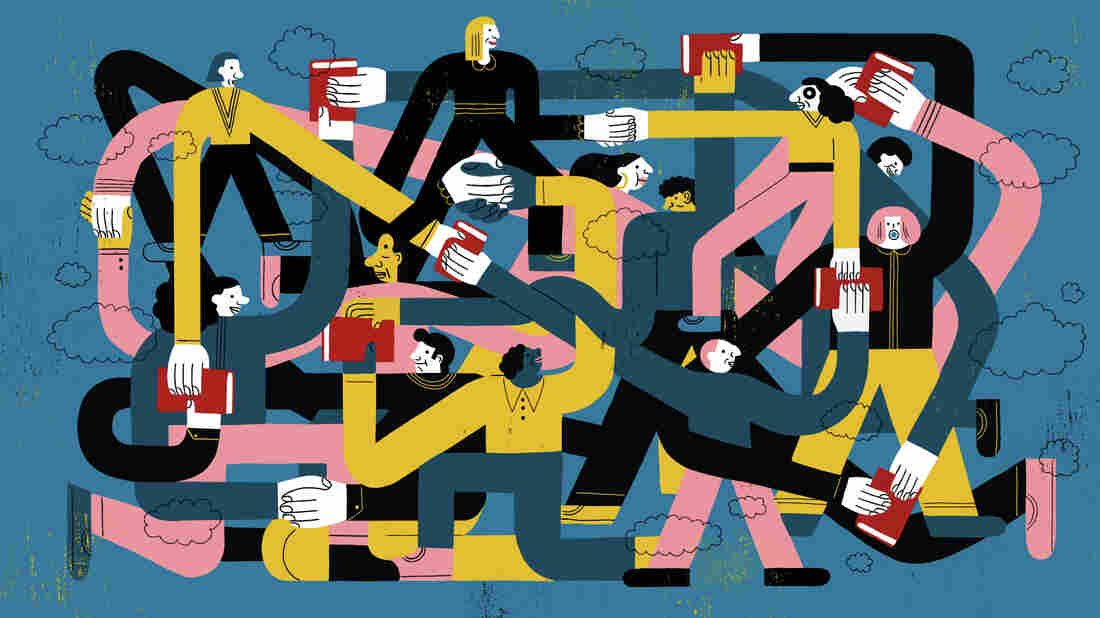 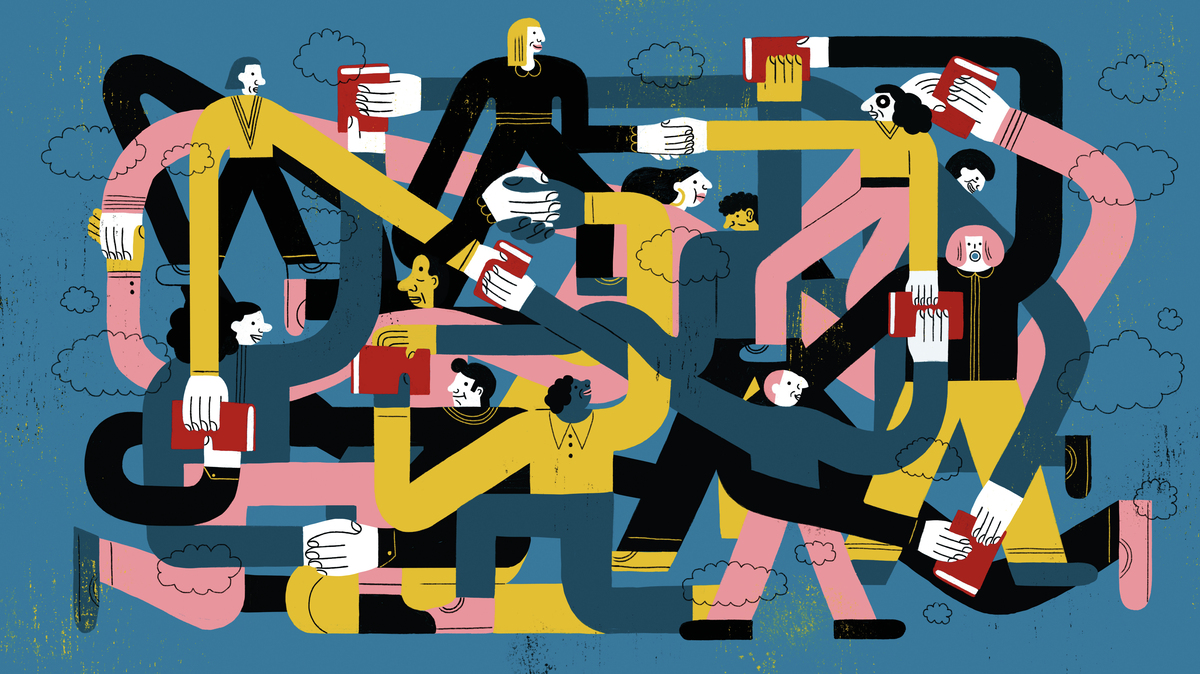 "I was talking to a secondary teacher in Uganda," Sharath Jeevan tells me when I ask about his organization's impact. "I asked her: What's the biggest change you've seen in two months? She said, 'I stopped beating my [students]. I know now how to engage kids in a much more constructive, positive way.' "

Jeevan is the founder and CEO of STIR Education, a nonprofit that administers a professional development program for public school teachers in India and Uganda. The program has grown fast. From a pilot with 25 teachers in Delhi in 2012, they will reach 80,000 teachers this year.

And they are partnering with the governments of India and Uganda to expand by an order of magnitude, with the goal of reaching 60 million students within the next five years: That's every child in Uganda plus a third of the students in India.

Jeevan was born in Chennai, India, and educated abroad. He earned an MBA and embarked on a corporate career at companies like eBay. Returning to his home country, he was disappointed by what he saw as the limited impact of the government's massive efforts to increase compulsory education in the last few decades.

This is a refrain around the developing world. In fact, an estimated 250 million children globally are demonstrably learning little despite attending school. And teachers are often eyed as the cause. An international study conducted from 2004-2011 found teacher absenteeism in primary schools ranging from 11 percent to 30 percent.

In India, teachers were absent one of every four days on average, or more than once a week. And when they were in school, Jeevan says, many only spent half their time teaching.

Why were these teachers underperforming?

The problem wasn't necessarily money. Teachers in India are paid comparatively well. Nor was it necessarily status; Jeevan points out that the tradition of the guru is thousands of years old in India, and that teachers are well respected in Uganda as well. Instead, he determined, teaching had "kind of lost some of its moral purpose as a result of its big expansion ... Teachers feel disconnected from students, unsupported."

And, some resort to corporal punishment, even though it's illegal in both Uganda and India (though it is allowed in several U.S. states.)

STIR Education is designed not only to give teachers better tools, but to help them rediscover their intrinsic motivation. The model is innovative, but that doesn't mean digital technology. Instead, they bring teachers together in small networks that meet regularly. They discuss practical, evidence-based solutions for the classroom: like decorating the walls with children's projects, or making a ritual of greeting students each morning.

The teachers pledge to put the changes into action. Then they come back next month to reflect, support each other and adopt a new practice. "A lot of the work is building momentum through quick wins," says Jeevan. When the teachers see a new technique working in the classroom, they are motivated to try something else.

Initial randomized controlled trials done by the World Bank showed the model producing strong gains in student math learning, as well as shifts in both motivation and effort among teachers. And the program doesn't cost too much, because it mostly relies on existing people.

Jeevan is nervous, but excited by the challenge of scaling up so much. To do it, everyone at STIR will need to adopt the same kind of growth mindset that they want the teachers and students to absorb. "When they fertilize the soil," he says, "all kinds of seeds can be planted."