Accessibility links
School Voucher Programs Should Be Clear About Disability Rights, GAO Report Says : NPR Ed Many parents of students with disabilities don't know that if they use a voucher to leave public school, they're often leaving federal protections, too. A new GAO report says someone should tell them. 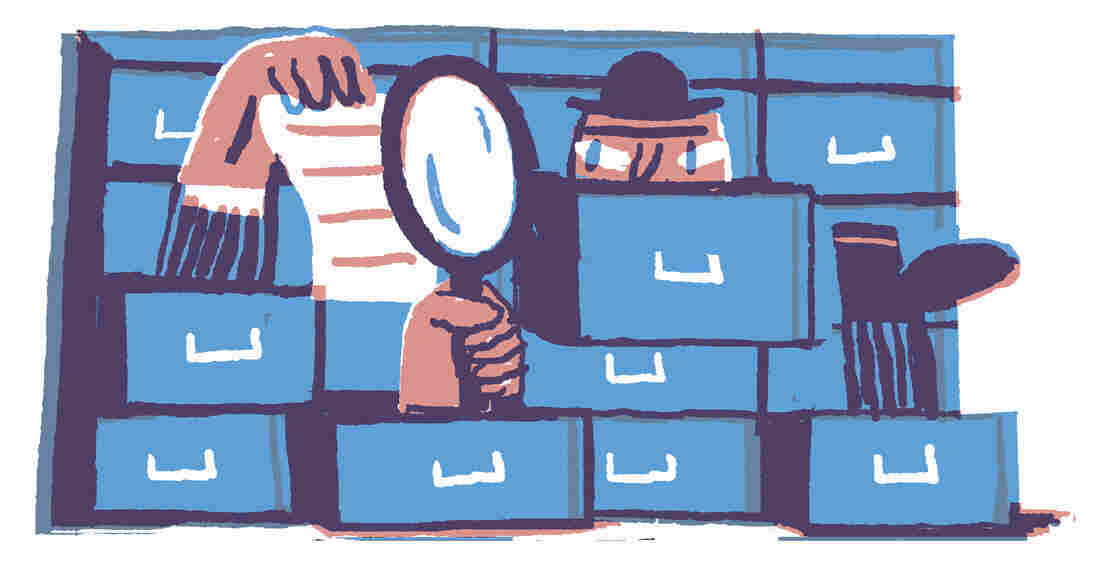 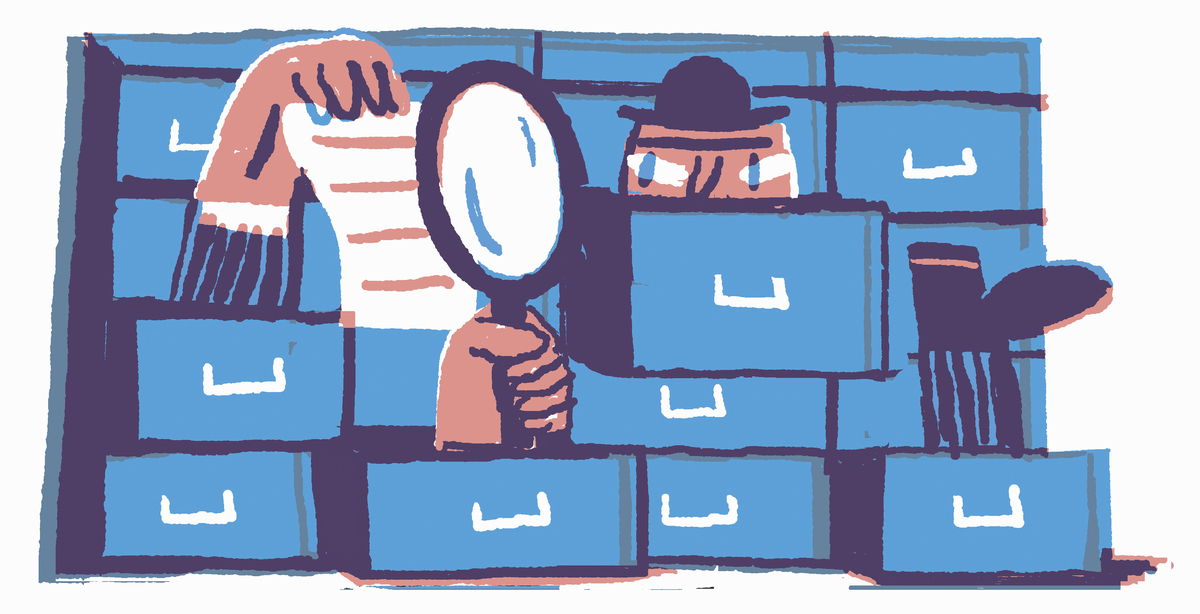 2. A system that makes private schools affordable for low-income parents. Choice isn't choice if it's only the rich who get to choose.

3. And transparency, so that a child's caregiver can review the options and make an informed choice.

This story is about that last ingredient.

A new report from the nonpartisan U.S. Government Accountability Office says many of the nation's voucher programs — and the private schools that participate in them — aren't giving parents the information they need to make an informed choice, especially parents of kids with disabilities.

Federal law says that students with disabilities are entitled to certain protections when they attend public school (more on those in a minute). If parents use a publicly funded voucher to enroll their child in a private school, they leave many of those protections behind. Some families do this knowingly, trading federal guarantees in a cash-strapped public school for the hope of something better on the private market.

But often, parents don't understand when they've left the safety of the law behind, and, according to the GAO, many voucher programs don't tell them.

"Congress should consider requiring that states notify parents/guardians of changes in students' federal special education rights when a student with a disability is moved from public to private school by their parent." 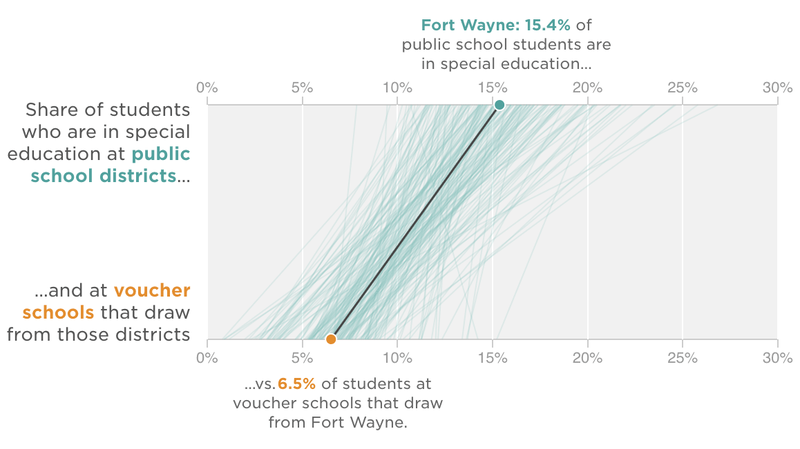 The Promise And Peril Of School Vouchers

This may sound tedious: a clarion call for more ... notification? But for students with disabilities and their parents, it's a big deal. Here's why.

The Individuals with Disabilities Education Act, also known as IDEA, offers important protections to some 6.5 million children. At the top of the list: a guaranteed free and appropriate public education (FAPE), including access to necessary special education services and certified teachers. Another guarantee: that the education take place in the "least restrictive environment" possible.

That means schools have to balance giving students the special services they need while, whenever possible, giving them access to general education classes. The law also includes some safeguards to make sure students aren't disciplined inappropriately for disruptive behavior related to their disability.

These protections follow a child if, for example, a school district decides she would be better off in a private school, perhaps because it specializes in serving students with her disability. But, when it's the student's caregiver who initiates the move, the right to FAPE evaporates. And many parents simply don't know that. One reason: Many private schools don't tell them.

The Government Accountability Office reviewed a nationally representative sample of the websites of more than 300 voucher-accepting private schools.

"We estimate that no more than half of all schools participating in any type of voucher program provide information on their websites about students with disabilities," says Jackie Nowicki, director of K-12 education at the GAO.

Nowicki and her team also reviewed the information provided to parents directly by the choice programs, including 15 that are designed specifically for students with disabilities. Roughly three-quarters of students enrolled in those 15 programs were given no information on how their rights would change upon leaving public school. Another 10 percent of students were enrolled in disability choice programs that provided parents with inaccurate information.

"You know, we may all be presented with a set of facts and make different decisions based on those facts," Nowicki says, but "being able to make good decisions is predicated on having good information."

As part of its review, the GAO also interviewed 17 families of students with disabilities. Some said they were happy with their child's private school experience and considered it an improvement over what they'd gotten in public school.

But several families said they wished they had known that a private school could charge them for special education services. And one family was, according to the report, "surprised to learn that teachers providing special education services to their child [in private school] were not trained to provide those services." Granted, 17 families is a small sample size, but NPR has also heard these concerns from parents during previous reporting.

The Education Department points out that it doesn't have the authority to require states to be more transparent — to tell parents about the rights they're giving up when they leave a public school. That's why the GAO recommends that Congress consider stepping in and writing a new requirement.

The GAO's message is not: Choice is bad.

It's more like: Parents deserve to know what they're choosing.