Accessibility links
Teachers And Educators Weigh In On Net Neutrality : NPR Ed Schools use the internet for a lot of learning: researching, virtual travel, watching videos. Educators say it opens their classrooms to the world. The removal of net neutrality could change all that. 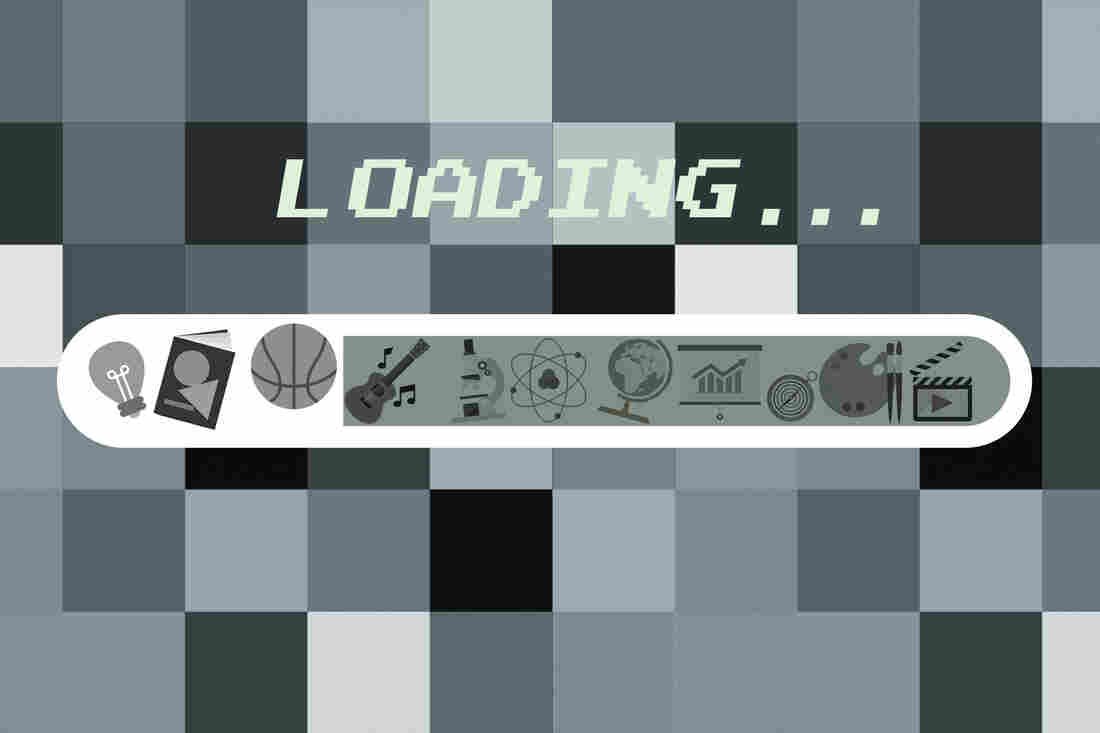 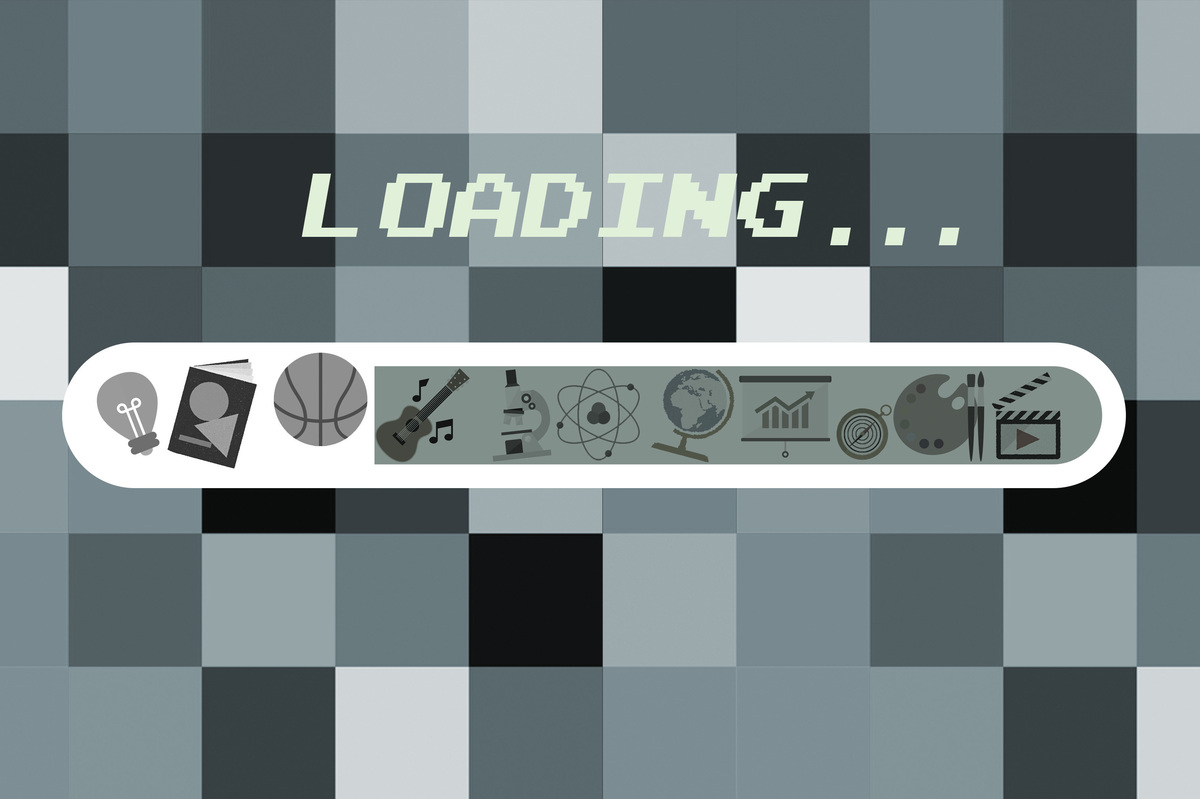 Schools across the country are nervously watching to see if the Federal Communications Commission chooses to repeal Obama-era regulations that protect an open internet, often referred to as "net neutrality."

The 2015 rules are meant to prevent internet providers, such as Comcast, AT&T and Verizon, from controlling what people can watch and see on the internet. Companies can't block access to any websites or apps, and can't meddle with loading speeds.

Educators rely heavily on technology in the classroom, so the repeal vote — expected Thursday — could dramatically impact the way students learn.

"One of the key elements of the internet is that it provides immediate access to a huge range of high-quality resources that are really useful to teachers," says Richard Culatta, CEO of the International Society for Technology in Education. He previously led the Department of Education's Office of Educational Technology during the Obama administration.

"But when carriers can choose to prioritize paid content over freely available content, schools really are at risk," he says.

In Virginia, fifth-grade teacher Molly Fuller uses the internet with students struggling in math to help reinforce the skills they need online. They can play math-based computer games, or see a digital diagram of a math problem broken down. She also uses computers to teach her students how to find good sources versus bad sources.

"We're trying to teach them those real-world skills," she says. Repealing the current regulations, she says, "it's going to really hinder their ability to learn."

Kristin Ziemke, teaches third-graders in Chicago and says internet access allows her students to collaborate and interact with experts on topics they are passionate about.

She belongs to The Educators Collaborative — a group of educators that organize online and share innovative lesson plans that incorporate the internet. She helped that organization craft a note for their website in support of net neutrality.

"We believe that under the current FCC designation, the internet is more free and open," the statement said. "This allows educators, students, and families access to information, apps, websites, and videos they feel will best support learning, creative thinking, and informed citizenship."

"When we look at technology in our lives," Ziemke says, "this is going to cause a huge shift in schools."

She says a byproduct of rolling back the regulations will be a decrease in creativity for all students — and for those in low-income districts — she's worried they'll lack access to information.

Studies have shown discrepancies in access to internet, especially with poor schools and in rural schools that lack high-speed internet. The federal E-Rate program, which helps eligible schools and libraries have affordable access to phone and internet services, was redesigned and refunded just last year helped try and patch that gap.

Now 94 percent of school districts in the U.S. have access to high-speed internet and more than 118,000 school and libraries use the E-rate program.

"The internet for the first time leveled that playing field because it didn't matter if you were in a wealthy school or an under resourced school," says Culatta.

But still — there are lasting divides — not all students have access to high speed internet. A recent Pew Research study found that 5 million, most low income, school-aged children do not have access to broadband internet connection.

Some Democrats in the Senate are worried that deregulation of net neutrality will widen inequity.

And it's not just teachers that are concerned about the FCC's decision. Librarians across the country have also raised concerned over access.

"We depend increasingly on access to the internet for purpose of research, for purpose of learning." says Jim Neal, President of the American Library Association.

The repeal of the regulations will be devastating to low-income communities that rely on public libraries to access information, he says. Libraries offer community members without home internet a place to search for health information, apply for jobs, even pay their bills. they also serve students — who use computers to do research for projects or homework.

"This could undermine the quality of the education that our students are receiving," Neal says.

Librarians who work on college campuses say net neutrality is vital for students who rely heavily on research.

"The internet is essential to all our functions," says Katherine Ahnberg, an academic librarian at the University of Pennsylvania "We teach students how to critically analyze information they come across."

Editor's Note: NPR's legal counsel has filed comments with the FCC on the net neutrality proposal, in opposition to deregulation. You can read them here.