Accessibility links
Education Under The Tax Bill, For-Profit Colleges And More Women In Med School : NPR Ed Graduate students can breathe easier, a potential mixing of church and state in Louisiana, and for-profit students will get less money back than anticipated. It's the last weekly roundup of the year!

Education Under The Tax Bill, For-Profit Colleges And More Women In Med School

Education Under The Tax Bill, For-Profit Colleges And More Women In Med School 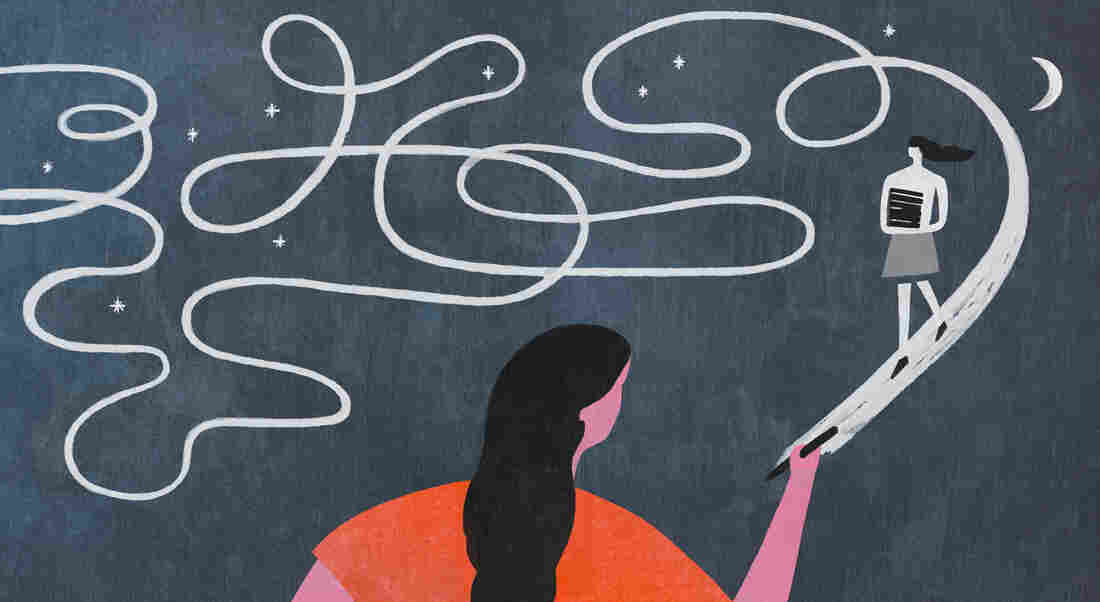 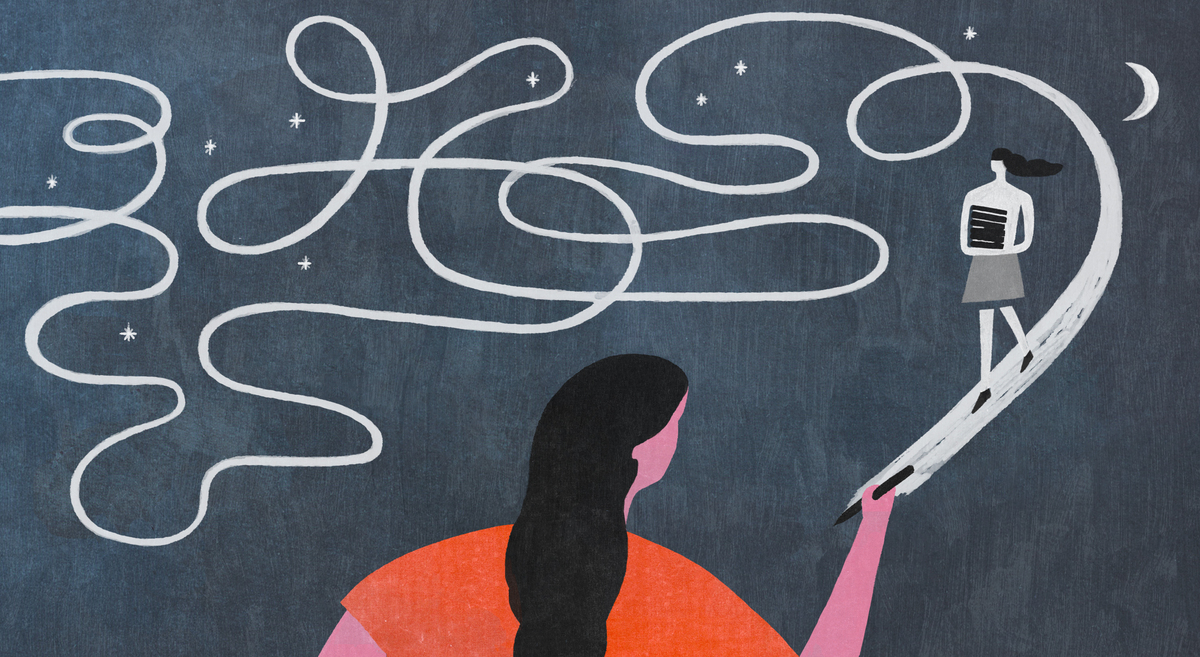 Before you head out to celebrate the holidays and welcome the new year, here is our last weekly roundup of 2017.

Education under the new tax bill

Graduate students can breathe easier after learning that tuition waivers will remain tax-free, according to the final version of the House-Senate tax bill that passed Thursday.

An original provision in the Republican House plan would have taxed graduate students' tuition waivers as income. It was a controversial proposal and sent a wave of anxiety across campuses, leading to protests at dozens of universities.

Teachers also get to keep their $250 tax write-off for spending their own money on classroom supplies, something the earlier House bill aimed to eliminate.

For-profit students will get less money back than anticipated

This week, the U.S. Department of Education announced action on pending claims from 20,000 former students of the shuttered for-profit Corinthian colleges. The Obama administration had completely forgiven the loans of students whose colleges were shut down for fraud or predatory behavior. Going forward, students will get only a portion forgiven, based on how much they are currently earning.

"This is an outrage," commented Sen. Dick Durbin, D-Ill., in a statement. Defrauded Corinthian students filed a class action suit for full relief. The Massachusetts Attorney General's Office also recently announced that it is suing the department to obtain full relief for these students.

The American Civil Liberties Union filed a lawsuit on behalf of a student in Webster Parish, in northwest Louisiana, for what it says is "pervasive promotion of religion" at school, during extracurriculars and graduation ceremonies, which have frequently been held at churches. This included a science teacher calling evolution "a fairy tale."

The district has not commented.

For the first time, more women than men in medical school

The Association of American Medical Colleges announced that 50.7 percent of new enrollees in medical school this year were women. The number of applicants overall has dropped significantly. This is the first time that more women than men are preparing to don the white coat. For years, women have earned the majority of bachelor's, master's and doctoral degrees overall, with exceptions only in certain programs like business and STEM fields.

Could It Be? Researchers Find A Hiring Bias That Favors Women

Carmen Fariña will retire after four years as the head of one of the nation's largest public school districts, she announced this week. A career educator, she was only the second woman to lead the city's schools. She was praised for the rollout of universal pre-K and increases in test scores and graduation rates but criticized for not acting more forcefully to desegregate and for halting efforts to turn around low-performing schools.

Thousands of black students leave Chicago for other segregated districts from the Chicago Reporter.

Don't forget to sign up for our newsletter to get NPR Ed's take on what's happening in education: news, shareable insights and innovative ideas. Delivered weekly. Sign up here.