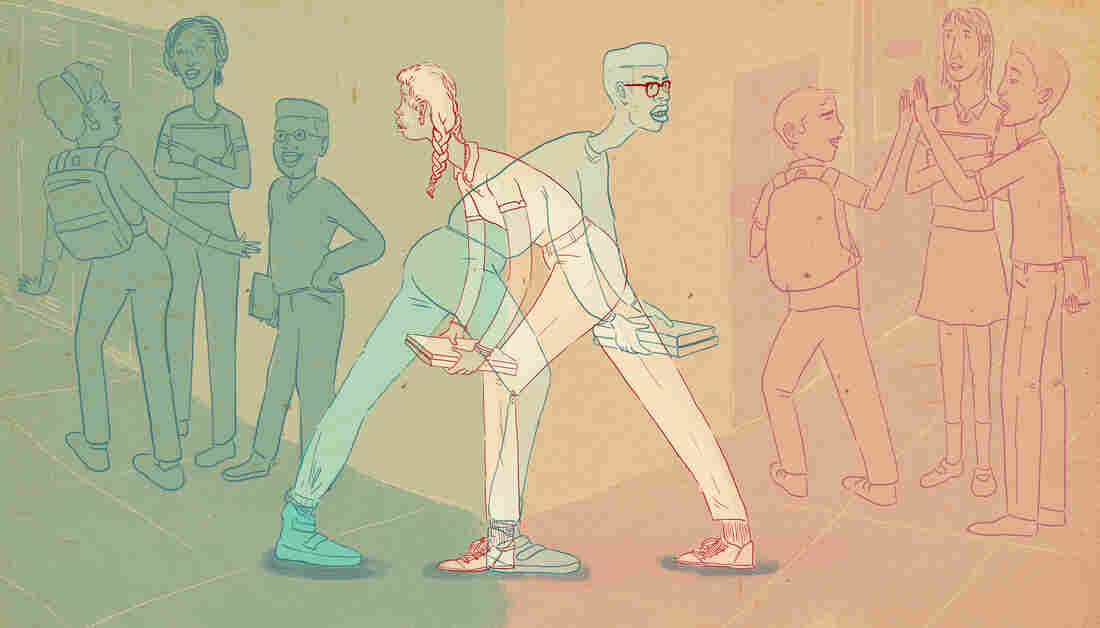 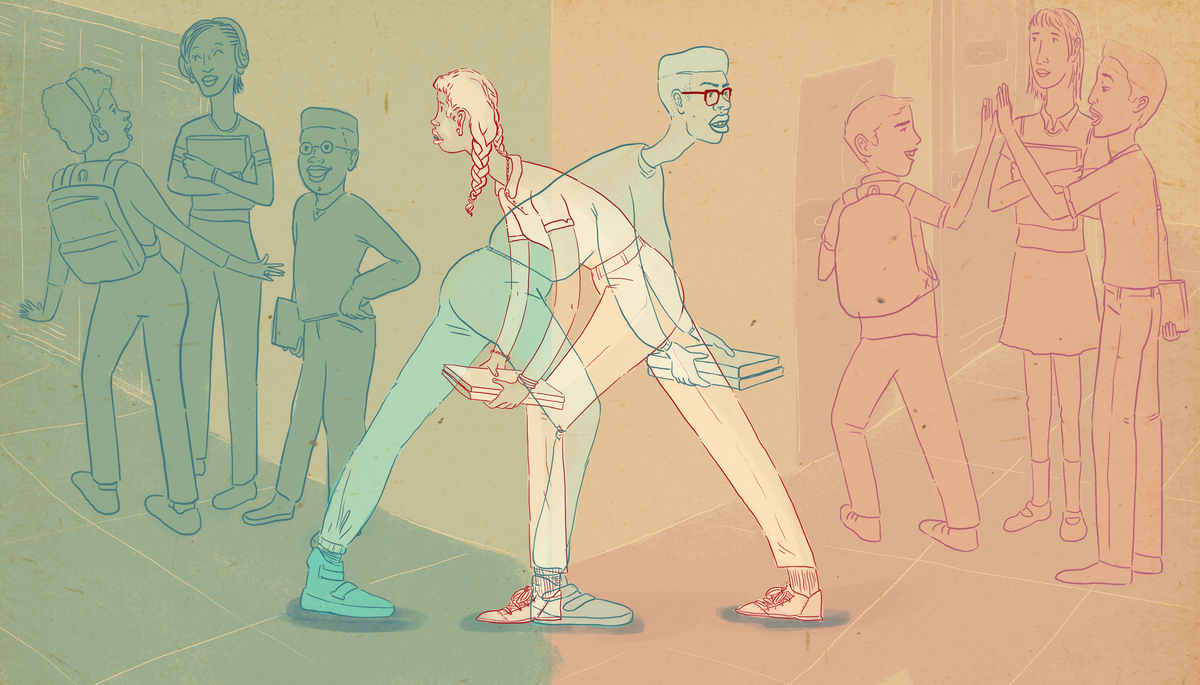 "The federal government must take bold action to address inequitable funding in our nation's public schools."

So begins a list of recommendations released Thursday by the U.S. Commission on Civil Rights, an independent, bipartisan agency created by Congress in 1957 to investigate civil rights complaints. Thursday's report comes after a lengthy investigation into how America's schools are funded and why so many that serve poor and minority students aren't getting the resources they say they need.

The 150-page report, titled "Public Education Funding Inequity: In An Era Of Increasing Concentration Of Poverty and Resegregation," reads like a footnoted walking tour through the many ways America's education system fails vulnerable students — beginning with neighborhood schools that remain deeply segregated and continuing into classrooms where too many students lack access to skilled teachers, rigorous courses and equitable school funding.

"This report excavates the enduring truism that American public schooling is, and has been, profoundly unequal in the opportunity delivered to students, the dollars spent to educate students, and the determinations of which students are educated together," writes the commission's chair, Catherine Lhamon.

The first two-thirds of the commission's report is essentially a history lesson on the decades-old fight over equitable school funding, so we'll start there, too. The fight arguably began in 1954 with Brown v. Board of Education and the Supreme Court's decision that "separate but equal" schools for black and white students were anything but equal.

In 1965, President Lyndon Johnson waded into the debate, arguing that the federal government should send money to school districts that serve low-income families. Congress agreed, creating Title I. In the 2014-15 school year, states received more than $14 billion in Title I money.

To this day, though, states are all over the map when it comes to how equitably they spend their own money in schools. The problem was baked into the system from the beginning, with local property taxes being an important driver of both school funding and of inequities in school funding.

"This is America," writes Karen Narasaki, a member of the commission. "Every child deserves a quality education that does not depend on their ZIP code."

To make that happen — many states now use state tax revenue to try to even out those local imbalances, some more effectively than others.

The problem, according to the commission's report, is that too many schools remain segregated along racial and/or socioeconomic lines with too much inequity in funding from state to state, district to district and school to school, especially when research shows that students living in poverty often show up to school needing extra help and extra resources.

For more background on this heated school funding fight, including the arguments for and against and a look at the latest research, check out the NPR Ed Team's groundbreaking 2016 series, School Money. 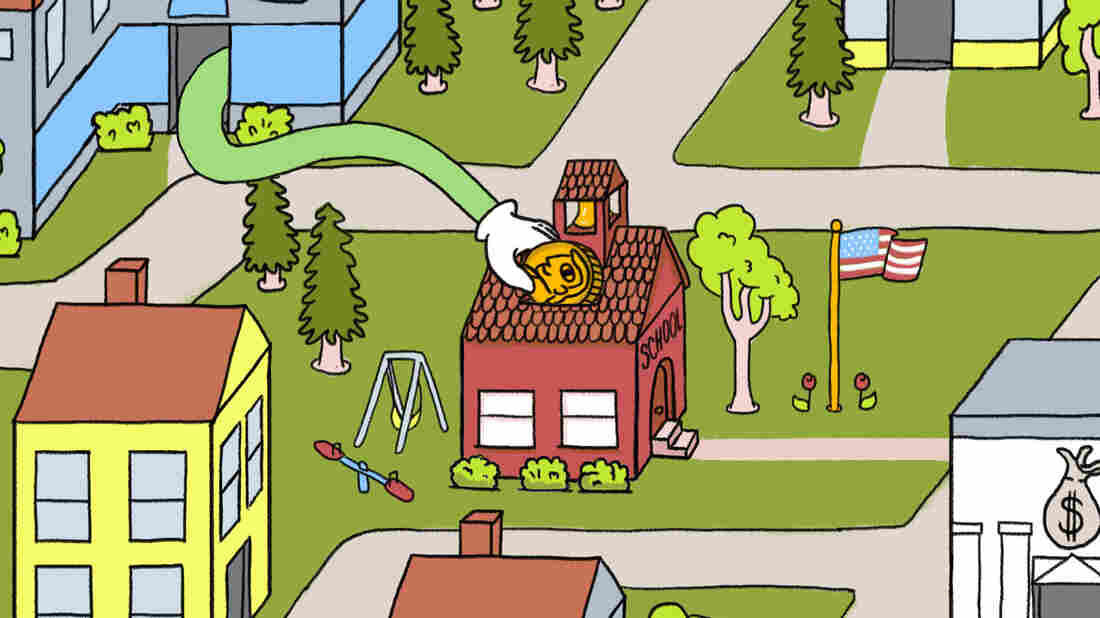 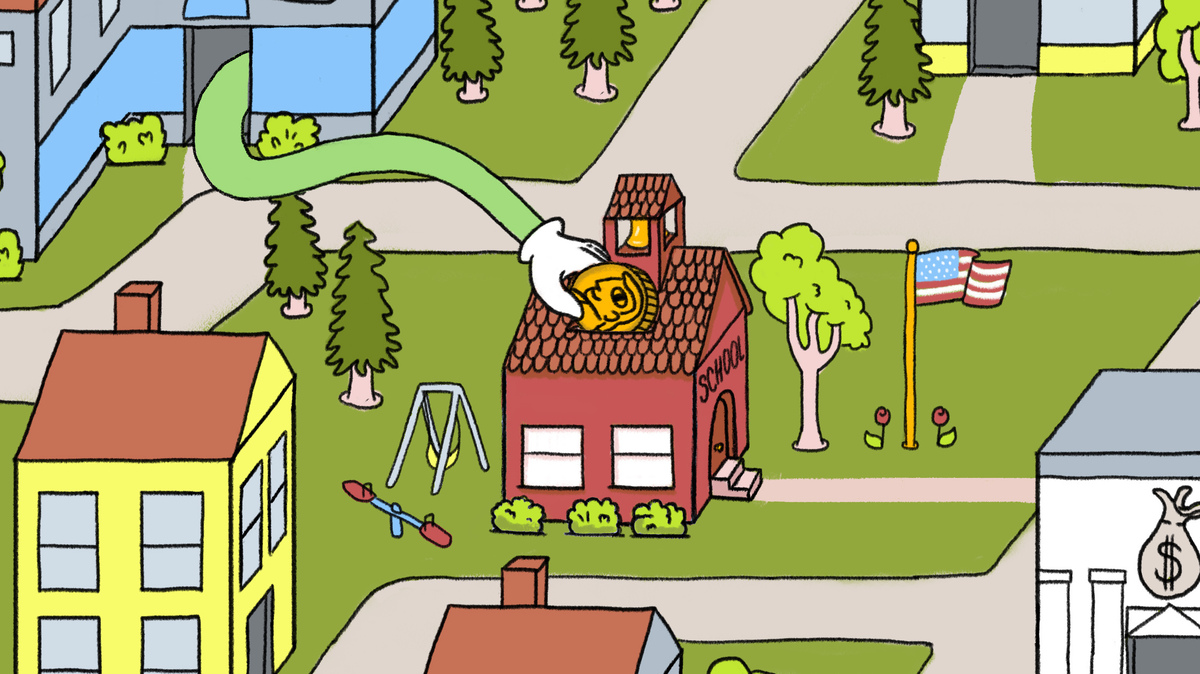 After its 100-page history lesson, the new report arrives at a handful of big recommendations. Among the highlights, the commission says Congress should:

The first two points would likely lean heavily on those Title I funds we mentioned earlier. That is because Title I is arguably the single strongest lever the federal government has to urge states into spending more of their own money.

The third recommendation may be the easiest to accomplish.

For decades, school spending has been opaque because districts have only had to report their spending at the district level, not on a school-by-school basis. That concealed important spending imbalances, especially within districts, which often spend more money on affluent schools because that is where the more expensive, veteran teachers are.

Well, the newest federal education law, known as the Every Student Succeeds Act or ESSA, will soon change all that. It requires that districts publicly report what they spend, per student, at the school level.

"[This] will serve up a motherlode of never-before-available school-level financial data," Marguerite Roza wrote last year. She is an expert in education finance and director of Georgetown University's Edunomics Lab. "If we seize the unprecedented opportunity this data offers, we will be better equipped to tackle some of education's most pressing issues — like the need for greater equity and productivity — and help schools across the country do better for their students."

The promise of this increased transparency, Roza argues, is that it should be easier for administrators, teachers and researchers to connect a school's spending with its student outcomes, making it easier to replicate successes and justify the spending they require — a potential game-changer.

Perhaps the commission's most ambitious recommendation — and least likely to happen — is this:

"Congress should make clear that there is a federal right to a public education."

The challenge inherent in this recommendation is that the U.S. Supreme Court has already made clear that there is no federal right to a public education.

In 1973, in San Antonio Independent School District v. Rodriguez, the court shut down a father's plea for his children's district to get the same resources as the schools in a wealthier, neighboring district. The court ruled that the U.S. Constitution does not guarantee equal school funding because the Constitution, believe it or not, doesn't guarantee the right to a public education at all.

If Congress were to add such a guarantee to the Constitution, it would obligate the federal government to, among other things, wade back into the debate over inequitable school funding. As such, it's difficult to imagine the current Republican Congress acting on this recommendation.

While a majority of the commission's members back these recommendations, the report does include a scathing dissent from commission member Peter Kirsanow.

"Fine," Kirsanow writes. "Spend more money. Lots and lots of money. Spew money into the educational air like you're drilling for oil and just hit a gusher. But it won't matter."

That is because, Kirsanow argues, the biggest challenge facing many students is not the funding of their schools but what he calls "the deleterious consequences of single parent families."

Kirsanow closes his dissent with this:

"The thousands of hours of Commission and staff time spent on this report would have been better spent going door-to-door in poor and working class neighborhoods populated by people of all races and handing out pictures of rainbows and unicorns. Because that would have done more to improve the world than this report ever will, even if the relevant authorities adopt every recommendation in it."