Student Loan Defaults On The Rise, Texas Special Education, And Other Education News

Student Loan Defaults On The Rise, Texas Special Education, And Other Education News 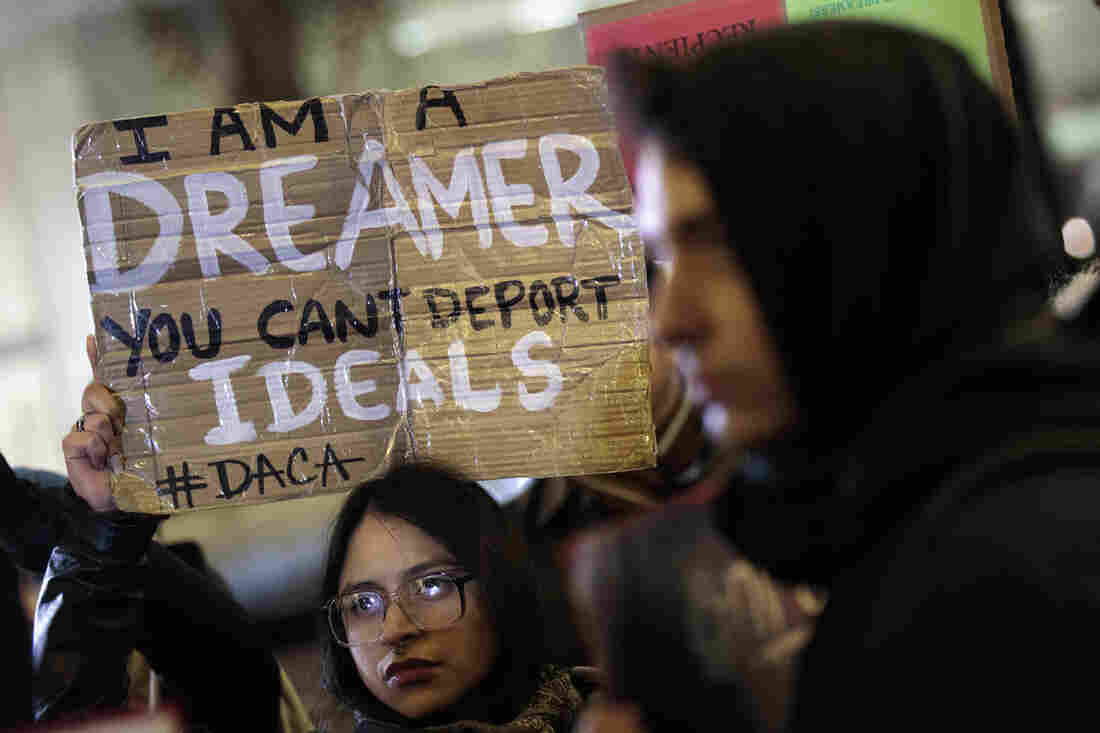 Activists rally for the passage of a "clean" bill on the future of people who entered the country illegally as minors, outside the New York City office of Sen. Chuck Schumer, D-N.Y. Drew Angerer/Getty Images hide caption 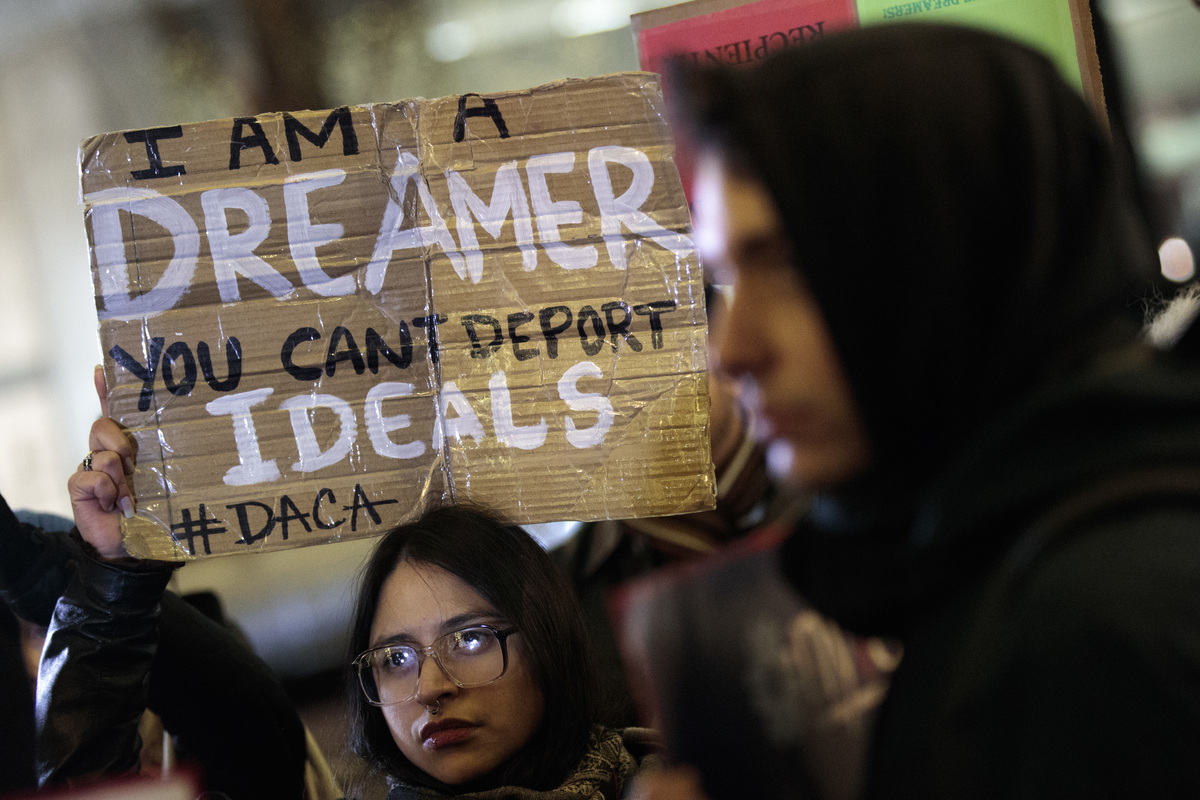 Activists rally for the passage of a "clean" bill on the future of people who entered the country illegally as minors, outside the New York City office of Sen. Chuck Schumer, D-N.Y.

Hello! Money is on our minds in this mid-January edition of the Weekly Roundup.

Almost 40 percent of students who entered college in the fall of 2003 may default on their student loans by 2023. That is the conclusion of the Brookings Institution, which analyzed 20 years of federal data for two groups of student borrowers. Previously published data from the Department of Education looked at default rates just three to five years after borrowing. The new, long-term analysis found that for-profit college students and African-American college students had the highest rates of default. For black students who attended for-profits starting in the 1990s, two out of three eventually defaulted on their loans.

How tax changes could affect state and school funding

The tax overhaul just passed by Congress makes big changes to 529 college savings plans, NPR's Ed team reports. Namely, it now lets families use the money in these accounts — money that is allowed to grow tax-free — to pay for tuition not only at colleges but also at K-12 private schools.

If this expansion in mission ultimately drives more use of these plans, it could cost some states dearly in lost tax revenue. That is because 33 states offer families an added incentive to use the plans: a deduction or credit on their state income taxes.

"[States] are either going to have to accept a loss in their income tax base or do something unpopular to repair the hole," says Nat Malkus of the American Enterprise Institute, a conservative-leaning think tank.

Meanwhile, the new $10,000 cap on the state and local tax deduction makes it more expensive for taxpayers to fund local services, including public schools. Some towns in New Jersey and the entire state of California are looking into creating a loophole: charitable funds where people could donate money to pay for state or local services, while taking the federal charitable deduction.

Speaking of school money, the U.S. Commission on Civil Rights, a bipartisan, independent agency created by Congress to investigate civil rights complaints, released a 150-page report with the results of its investigation into how America's schools are funded. The short answer is unequally.

The commission recommends that the federal government increase funding to underserved schools, encourage states to do the same and collect more precise data on how individual schools spend their money.

NPR's School Money investigation is cited in the report and helps unpack more about these issues and the possible policy solutions.

An annual survey finds accelerating growth in the number of higher education students who take an online course. The study was sponsored by the nonprofit Online Learning Consortium, the education company Pearson and consultancy Tyton Partners. It found that online students are nearly evenly split between those who study completely online (14.9 percent of all college students) and those who combine online and in-person courses (16.7 percent). Partly for that reason, online learning remains a pretty local affair, with most students having ties to a campus within their home state.

By setting a statewide target of 8.5 percent of students enrolled in special education, the Texas Education Agency violated its obligation to provide a free, appropriate public education to all students with disabilities. That was the finding of the Department of Education after a 15-month monitoring process. The 8.5 percent target was brought to light by an investigation in the Houston Chronicle. Nationwide, about 13 percent of students are in special education.

What A Tax Overhaul Could Mean For Students And Schools

This week, a federal judge in California temporarily blocked the Trump administration's decision to end the Deferred Action for Childhood Arrivals, or DACA program. As the president and a bipartisan group of senators continues to discuss a renewal of the program, hundreds of thousands of people who came to the United States as children are waiting to find out their fate.

Earlier this week, the nonprofit Stop Sexual Assault in Schools rolled out the hashtag #MeTooK12 to draw attention to the experiences of students who have been sexually harassed or assaulted while in school. The organization partnered with the National Women's Law Center to coordinate the campaign.

Esther Warkov and Joel Levin say they started the organization after their daughter was sexually assaulted on a high school field trip in Seattle in 2012. Read about their story and the new hashtag in The Washington Post and U.S. News & World Report.

Teacher handcuffed at school board meeting

School board meetings don't typically make national or international news. But one did in Vermilion Parish, La., this week.

Teacher Deyshia Hargrave raised her hand repeatedly to ask why the board was voting for the superintendent to get a $30,000 raise while class sizes were rising and teachers and other workers were doing without raises. She was handcuffed and pushed to the floor by an officer in the hallway, then arrested, jailed and released without charges. A video of the incident posted to YouTube was viewed 2.6 million times in three days.