DeVos: 'Common Core Is Dead'; A Large Online Charter School Is Shut Down

DeVos: 'Common Core Is Dead'; A Large Online Charter School Is Shut Down 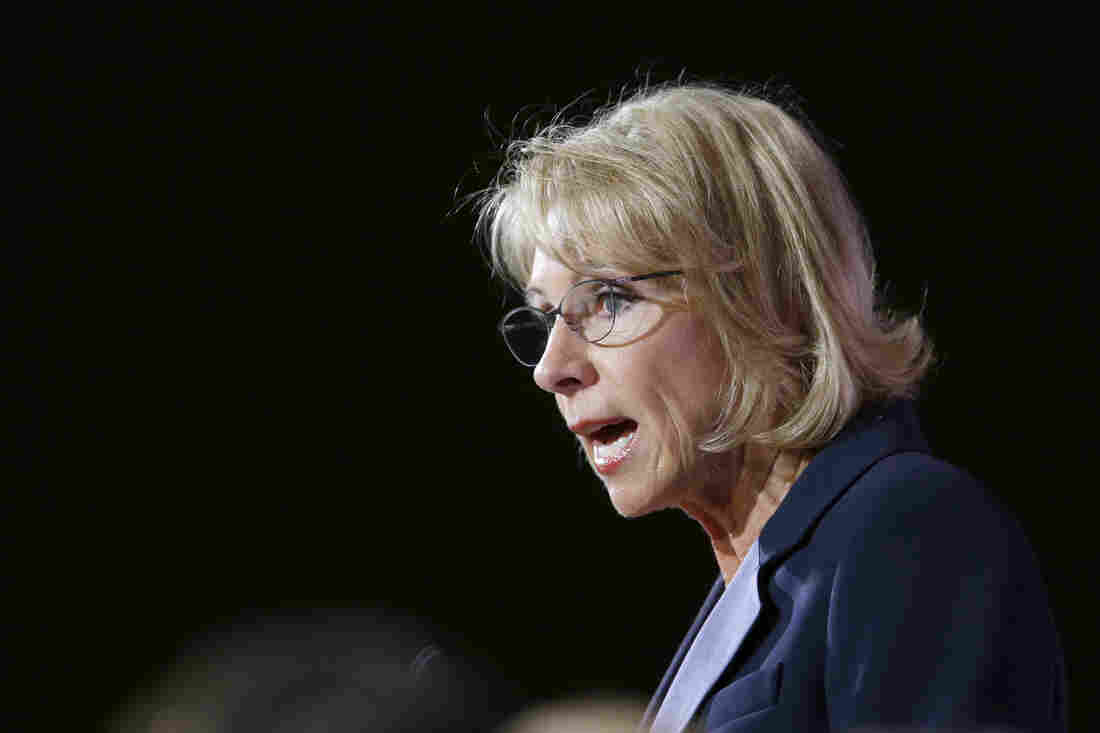 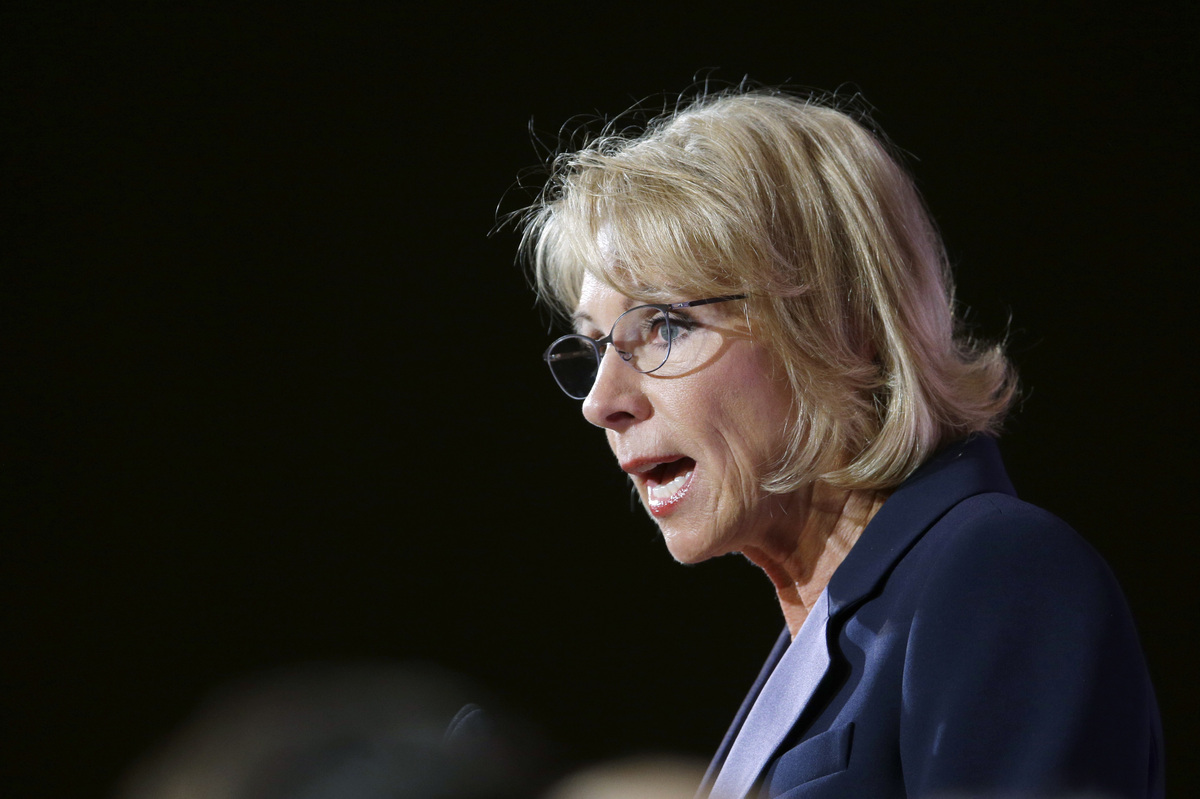 Hello! Welcome to our weekly roundup of all the education news you may have missed. 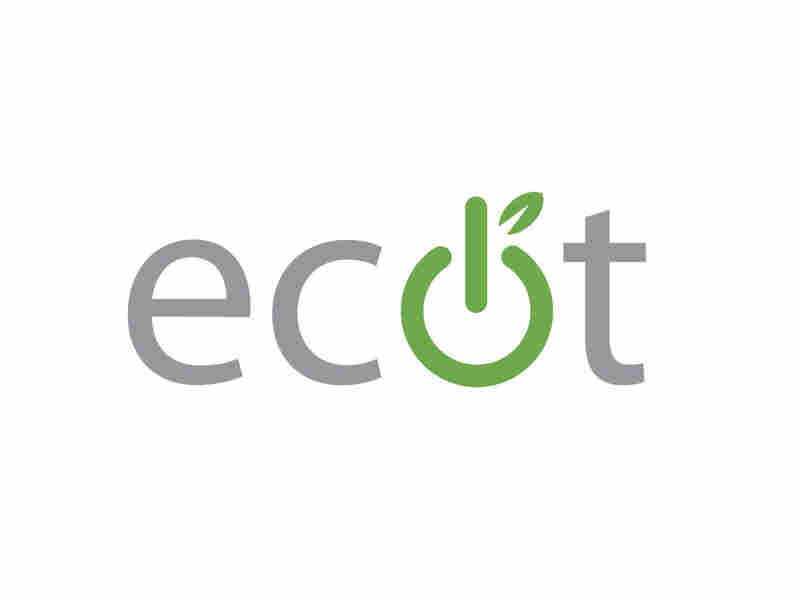 The Electronic Classroom of Tomorrow, one of the country's largest online charter schools, closed this week amid a financial and legal dispute with the state of Ohio. Facebook hide caption 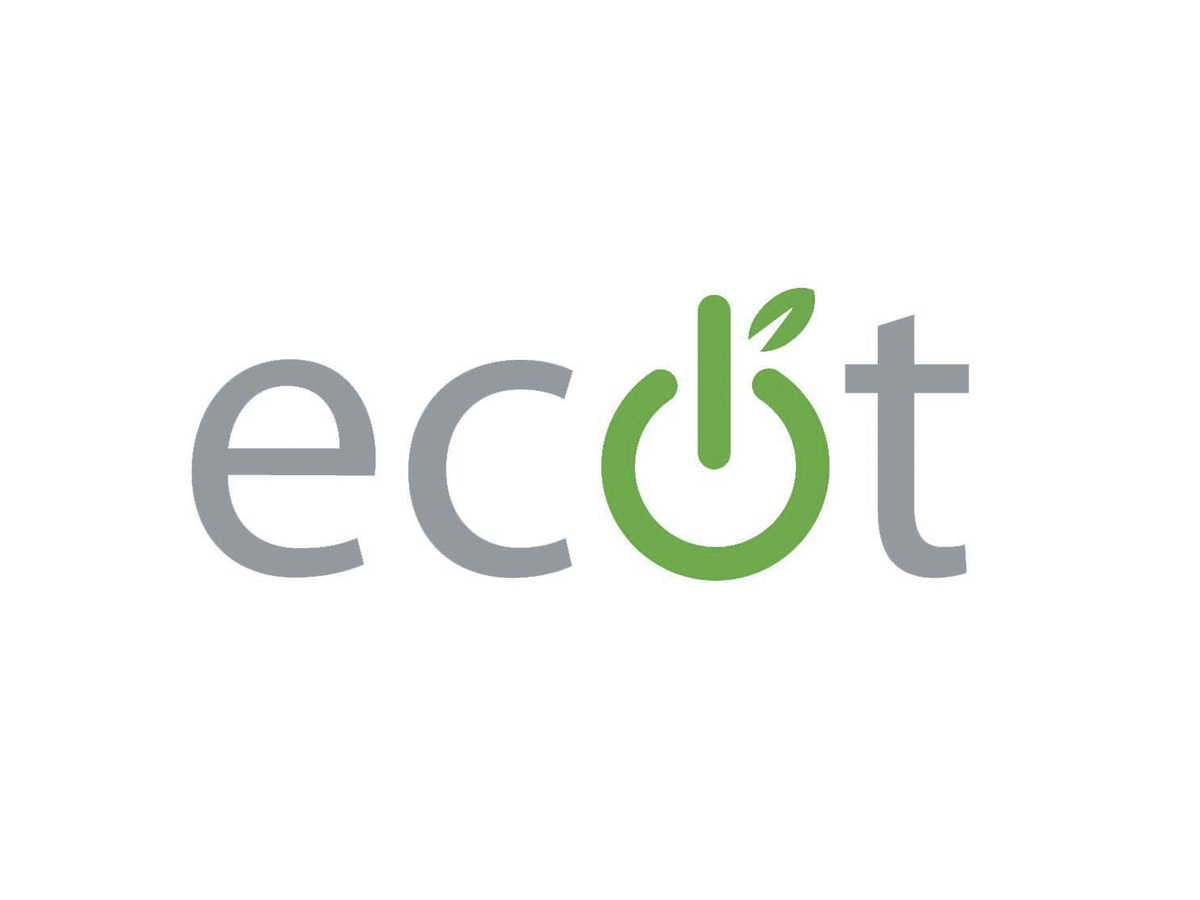 The Electronic Classroom of Tomorrow, one of the country's largest online charter schools, closed this week amid a financial and legal dispute with the state of Ohio.

One of the largest online charter schools in the country closed this week amid a financial and legal dispute with the state of Ohio. Parents, many of whom have children with special needs, are scrambling to find new placements, according to news reports. The Electronic Classroom of Tomorrow had earlier been asked to return $60 million in what the state says are overpayments due to disputes over enrollment. The school has claimed up to 15,000 students. However, the state says it's more like 9,000 who log in regularly.

Education Secretary Betsy DeVos called herself a lifelong "outsider" in a keynote address this week to the American Enterprise Institute, a leading conservative think tank. She told the audience that national education reform efforts, including No Child Left Behind, Race to the Top and the Common Core, "have not worked as hoped."

She also cited a survey by the American Federation of Teachers that 60 percent of its teachers reported having moderate to no influence over the content and skills taught in their own classrooms.

That same survey also noted that 86 percent of teachers said they do not feel respected by DeVos.

Students of color account for two-thirds of school-related arrests

An analysis of government data by the Rossier School Of Education at the University of Southern California finds that although they make up just under half of all students, students of color account for 67 percent of school-related arrests.

States' work to keep foster youth in school is incomplete

It's well-known that foster youth tend to struggle academically. One reason is that they switch homes and therefore often schools. The Every Student Succeeds Act, the 2015 federal education law, imposed state mandates for educating foster youth. It asks that states act to keep youth in their "schools of origin" if that is in the student's best interest. If necessary, the law says, the state must provide transportation for this purpose.

The Chronicle of Social Change, a nonprofit publication advocating for youth, contacted every state department of education about this. Of the 44 states that responded, 33 said they were in compliance. The remainder said they have either not completely followed the law or couldn't say.

In previous coverage, the publication has looked at compliance across the country. The Los Angeles school district, for example, has hired a ride-sharing service to get foster kids to school. But in New York state, there was confusion about who would pay: the school system or the foster care system.

Nearly two-thirds of current undergraduates are not confident that college will give them the skills or knowledge to succeed in the job market or the workplace. That said, 39 percent confess to never visiting their campus career services office — including 35 percent of seniors.

These results come from a new Gallup survey of more than 32,000 current four-year college students.

Students older than 24 and those pursuing public service fields like education and criminal justice were more confident in the usefulness of their programs.

Researchers at the City University of New York say in a forthcoming report, cited by The New York Times this week, that 30 percent of community college students and 22 percent of four-year college students are food insecure. Earlier this month, the state's Democratic governor, Andrew Cuomo, called for food pantries to be opened at every state college.