Accessibility links
In D.C., 34 Percent Of Graduates Received A Diploma Against District Policy : NPR Ed Following the WAMU/NPR investigation into policy violations at Ballou High School, a new report shows that across the District, such violations were found in 937 of 2,758 graduating students' records. 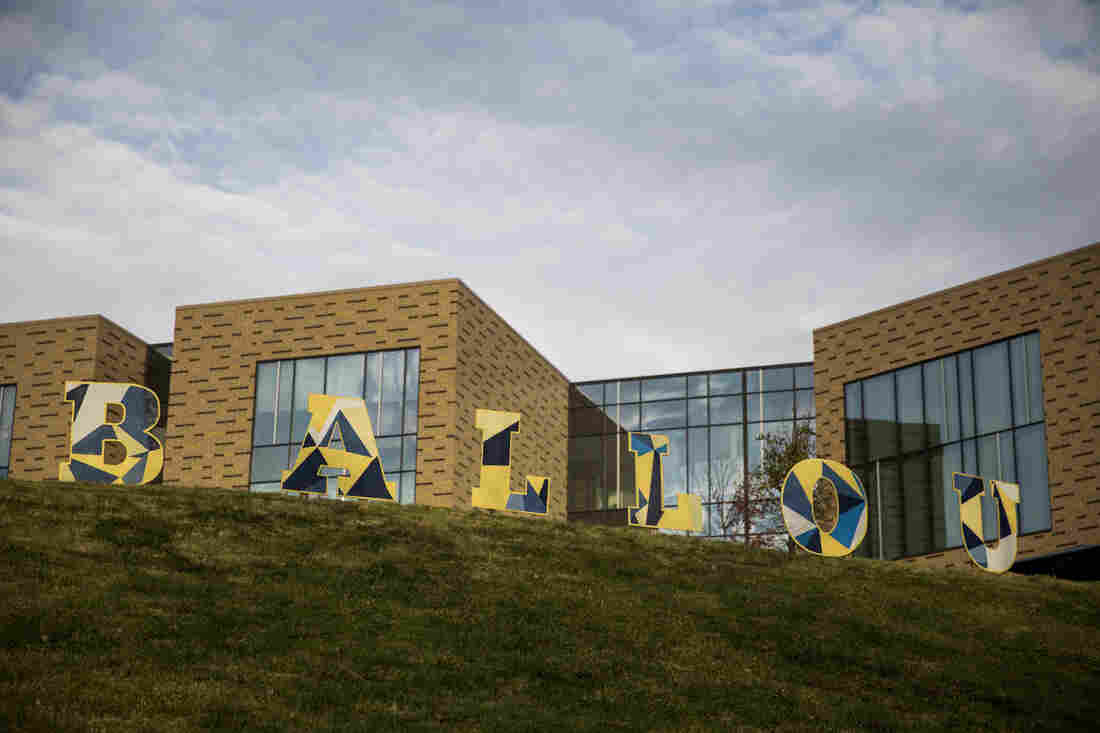 Ballou High School, in Washington, D.C.'s Southeast quadrant, is located in one of the city's poorest neighborhoods and has struggled academically for years. An investigation by WAMU and NPR has found that the school's administration graduated dozens of students despite high rates of unexcused absences. Tyrone Turner/WAMU hide caption 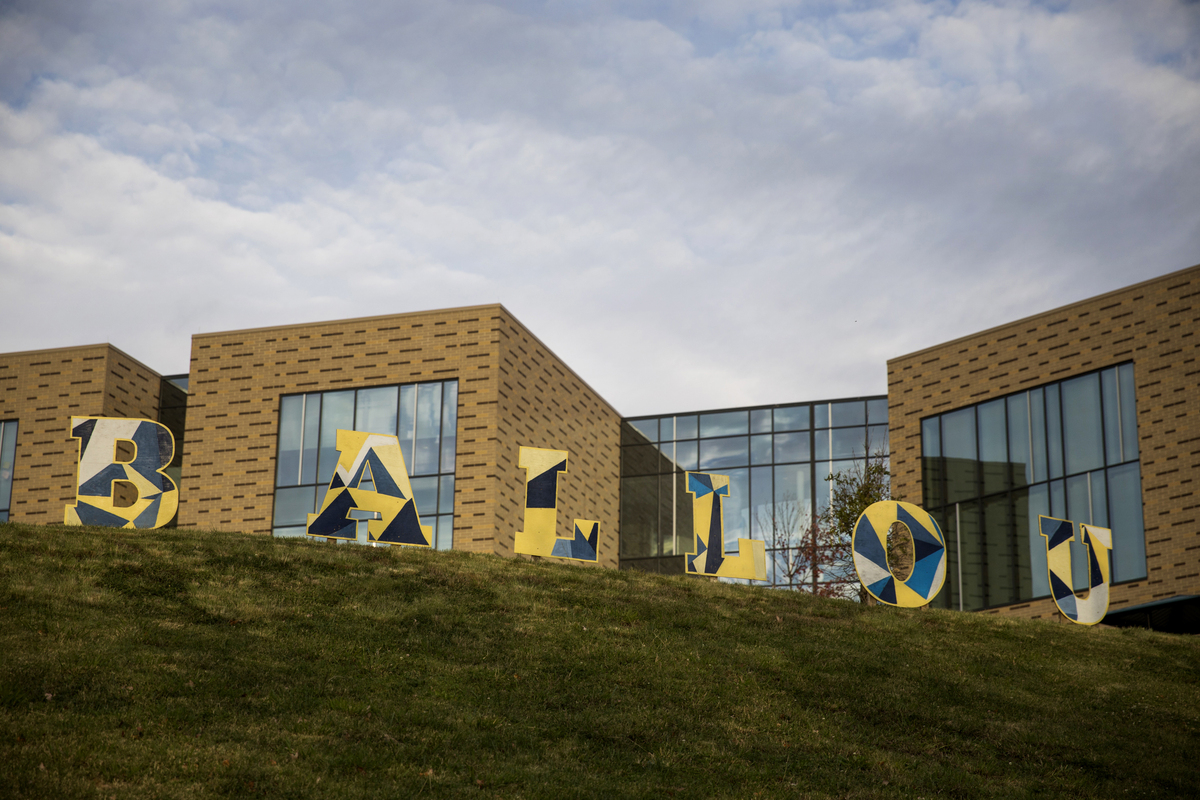 Ballou High School, in Washington, D.C.'s Southeast quadrant, is located in one of the city's poorest neighborhoods and has struggled academically for years. An investigation by WAMU and NPR has found that the school's administration graduated dozens of students despite high rates of unexcused absences.

More than 900 students in Washington D.C.'s public high schools graduated last year against district policy. That's according to a new report Monday from the D.C. Office of the State Superintendent.

The comprehensive report was ordered by D.C. Mayor Muriel Bowser in December, just days after WAMU and NPR published an investigative story looking into how students at Ballou High School were able to graduate last year despite missing months of school. "We are tremendously disappointed," Bowser said about the findings at a news conference Monday.

This news comes about a week after the chief of D.C.'s secondary schools, Jane Spence, was removed from her post. All high school and middle school principals in the district reported to her and she is, so far, the highest-ranking official to be placed on administrative leave following the WAMU/NPR investigation.

The school district also says it has permanently removed Ballou Principal Yetunde Reeves and placed on leave the vice principal in charge of seniors at Ballou last year.

And Monday, district leaders announced that the principal of another neighborhood school, Dunbar High School, was placed on administrative leave after investigators found 4,000 changes were made to 118 attendance records after they were filed by teachers.

Investigators found that a lack of support from Central Office contributed to many of the systemwide policy violations. Training, communication and system monitoring were all inadequate.

Students Across D.C. Graduated Despite Chronic Absences, An Investigation Finds

All of this casts a shadow over the school district's graduation rate, which had jumped 20 percentage points since 2011, and reinforces the findings of a recent survey of more than 600 public school teachers in the District, which showed that teachers all across D.C. feel pressure from administrators to change grades and attendance records. That survey was conducted by the Washington Teachers Union and the teacher group EmpowerEd.

"What has been uncovered in both public and charter schools is a culture of fear," said Washington Teachers Union President Liz Davis about the survey. "Perverse incentives, high-stakes tests and a highly subjective performance evaluation system drive principals and teachers to do not what is best for students, but what makes our schools look good on a narrow set of indicators."

Most of the high school teachers who responded said their school required them to do extra documentation and additional interventions if they wanted to fail a student. Many educators said they got the message from school administrators that if they didn't pass enough students, it would negatively affect their evaluations.

In the same survey, teachers also said they want to work with the D.C. Public Schools' chancellor, Antwan Wilson, who is relatively new to the District, "to shift the school culture from fear, deceit and mistrust to true partnership focused on fixing, in a collaborative manner, the serious problems raised in the survey."

Wilson has said the system will establish an ombudsman to address school-level issues and provide a way for teachers to voice concerns about their schools.

"I think it's important they understand if they feel they're being asked to do something against their better judgment ... that we have a process where they can do that separate from our grievance process," Wilson said.

At the news conference Monday, Wilson outlined major policy changes and efforts the District will make, urgently, to ensure that "the class of 2018 gets the support it needs," including an overhaul to the grading policy later this school year.

Since publishing our initial investigation, we have found this story playing out in schools across the country. We have heard from teachers in Vermont, West Virginia, Illinois, Maryland, South Carolina, Massachusetts, New York, Wyoming, Ohio and Pennsylvania. It's clear that schools everywhere are promoting and graduating underprepared and chronically absent students by pressuring teachers and using shortcuts.

Acacia Squires, editor at NPR Ed, contributed to this story.