Accessibility links
What The Screen Time Experts Do With Their Own Kids : NPR Ed Many of these experts are also parents, and their work informs their approach to making rules with their kids about phones, TV and other media. 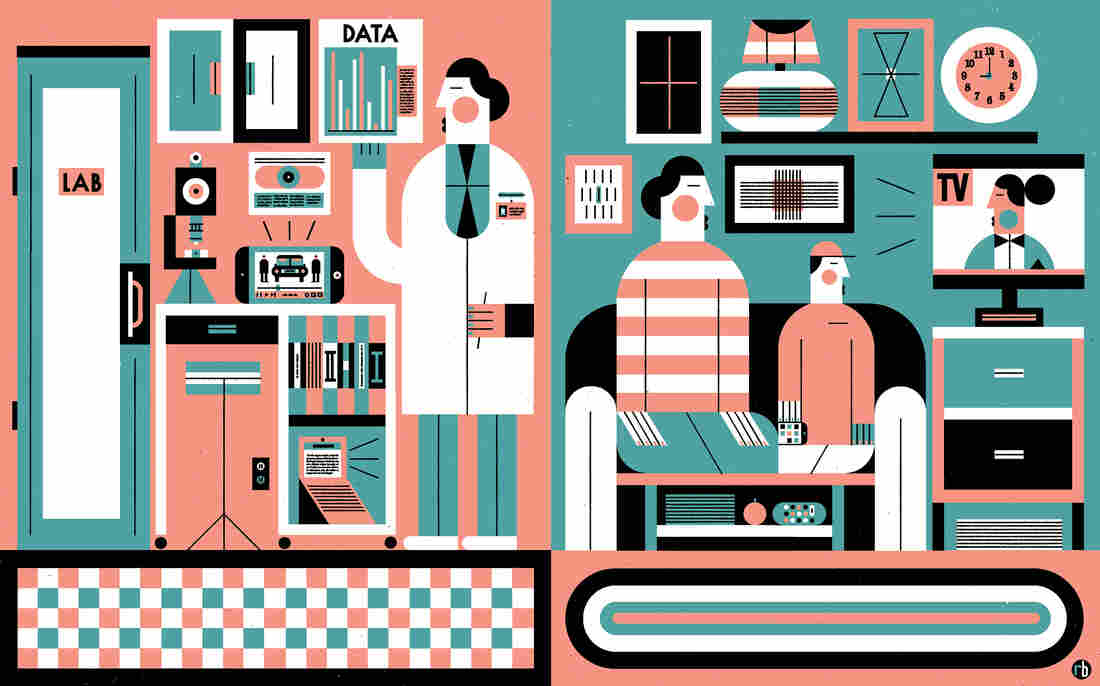 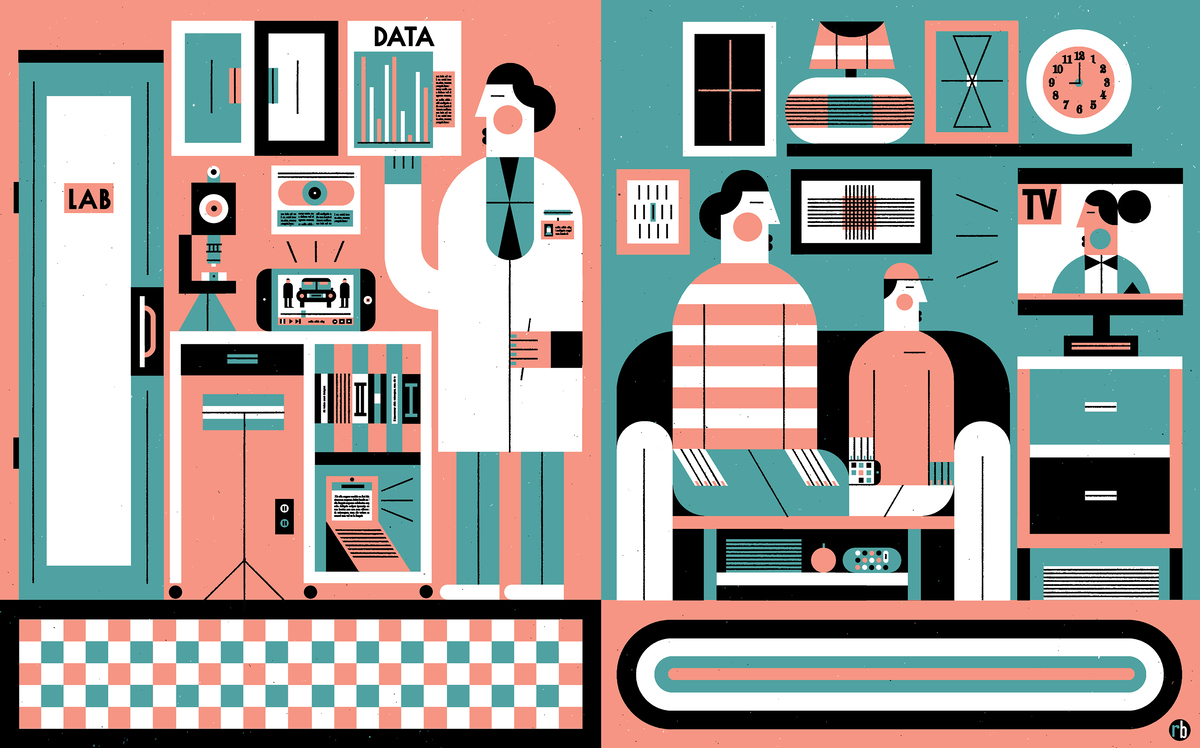 One big reason is a lack of role models. Grandma doesn't have any tried-and-true sayings about iPad time. This stuff is just too new.

But many experts on kids and media are also parents themselves. So when I was interviewing dozens of them for my book The Art of Screen Time, I asked them how they made screen time rules at home.

House Rules for the research pediatrician:

Dr. Jenny Radesky is the lead author of the most recent revision of the guidelines on media and children from the American Academy of Pediatrics. She is also the mother of two young boys, and as she says, "We're not a tech-averse household."

She and her husband both grew up watching "tons of TV" and playing video games. "We have a big flatscreen TV," Radesky says. "I have a smartphone."

In fact, she says, as a doctor she may be more prone to distraction than he is: "My husband's really good. His stuff is always just on the kitchen counter and he hardly checks it unless it rings. But if I'm on call I have my pager on. If something is an emergency that's how I can be found."

For the kids, since they started school, the rule is "no media on weekdays." They unplug at family dinner and before bed. They have a family movie night on Fridays, which is an example of the principle Radesky touts in her research, of "joint media engagement," or simply sharing screen time.

On weekends, they allow the kids cartoons, apps and games like Minecraft. But more than just limiting time, says Radesky, "I try to help my older son be aware of the way he reacts to video games or how to interpret information we find online." For example, she tries to explain how he is being manipulated by games that ask him to make purchases while playing.

House Rules for the sleep researcher:

Lauren Hale is a sleep researcher at Stony Brook University in New York. She sums up her findings from over a decade of research: "As kids and adults watch or use screens, with light shining in their eyes and close to their face, bedtime gets delayed. It takes longer to fall asleep, sleep quality is reduced and total sleep time is decreased."

Hale is also the mother of two young children. She strictly enforces these rules: No screens in the hour before bed, no screens in the bedroom and no screens as part of the bedtime routine. It seems to be sinking in. When he was 4 years old, her son told his grandmother: "You don't want to look at a screen before bed because it tells your brain to stay awake."

House Rules for the anti-obesity doctor:

Tom Warshawski, a pediatrician in Canada and founder of the Childhood Obesity Foundation there, has been involved in education efforts to get parents to cut back on media time.

His materials promote the formula 5- 2- 1- 0. That means five servings of fruits and vegetables a day, no more than two hours of screens, one hour of physical activity, and no sugary beverages.

He and his wife, also a doctor, split their pediatrics practice when their son and daughter were young so that one of them could always be home.

"We limited TV to an hour on weekdays after all other homework was done," he says. "We said categorically no video games — my daughter didn't care, but my son thought it was extremely oppressive and unfair. Then he resigned himself. Ultimately, both of them have thanked us."

House Rules for the media and violence researcher:

Douglas Gentile, a professor at Iowa State University, has two nearly grown daughters. He says when they were younger, he "pretty much followed AAP guidelines: one hour a day in elementary school, two hours as they got older. But I'm much more strict on content than I am on time."

Not surprisingly, he doesn't rely on ratings. Instead, he would watch something himself before allowing his girls to see it. They were big fans of the Harry Potter books; they would wait for each movie to come out on video and then watch it in short bits, fast-forwarding through the scary parts.

But, he says, being the strict dad did once backfire in a funny way. He's a huge Star Wars fan. "I was 13 when the original movie came out. I waited 10 years, ever since she was born, to share this pivotal, important movie with my older daughter."

Based on his description, though, she wasn't having it.

"She says, 'No. All they do is fight all the way through it.'

Reluctantly, Gentile saw her point: "She had learned the lesson — if the movie is just about people fighting, it's not going to make her feel happy. She's not going to enjoy it."