Accessibility links
Head Of D.C.'s Schools Resigns After Personal Scandal And Amid District Tumult : NPR Ed The D.C. public school chancellor resigned amid ongoing graduation issues and under pressure after news emerged that he had improperly transferred his child from one highly desired school to another.

Head Of D.C.'s Schools Resigns After Personal Scandal And Amid District Tumult

Head Of D.C.'s Schools Resigns After Personal Scandal And Amid District Tumult 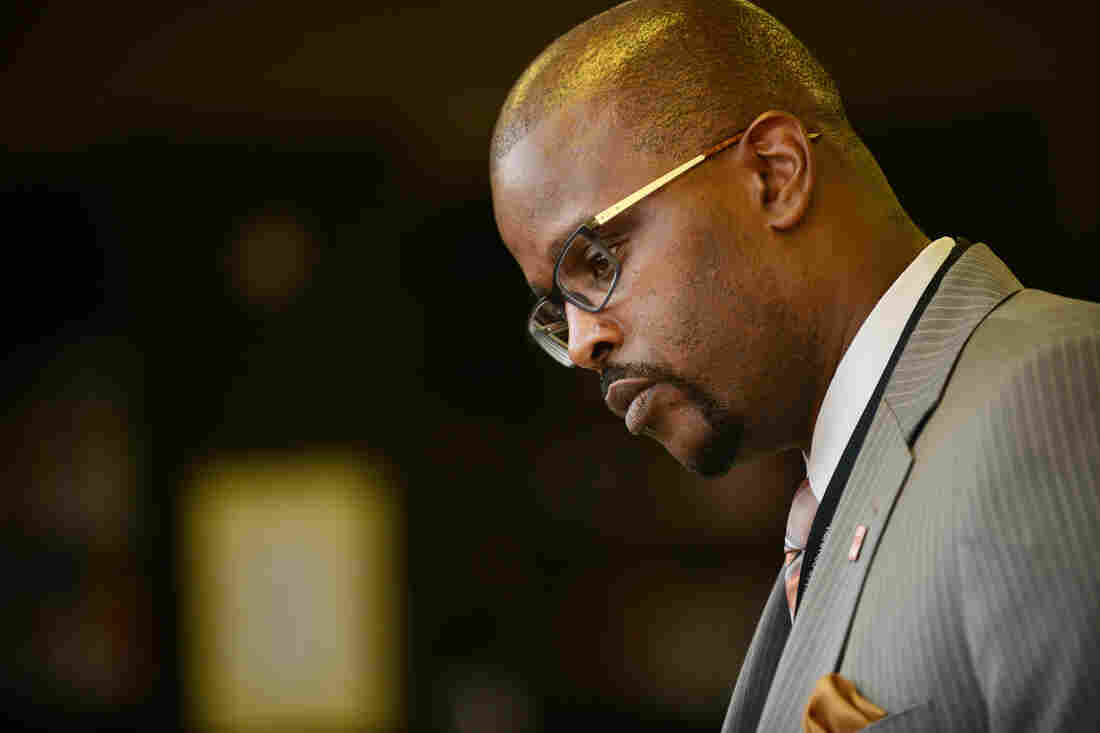 DCPS Chancellor Antwan Wilson has resigned amid ongoing graduation issues and after news emerged that he had improperly transferred his child from one highly desired school to another. Astrid Riecken/The Washington Post/Getty Images hide caption 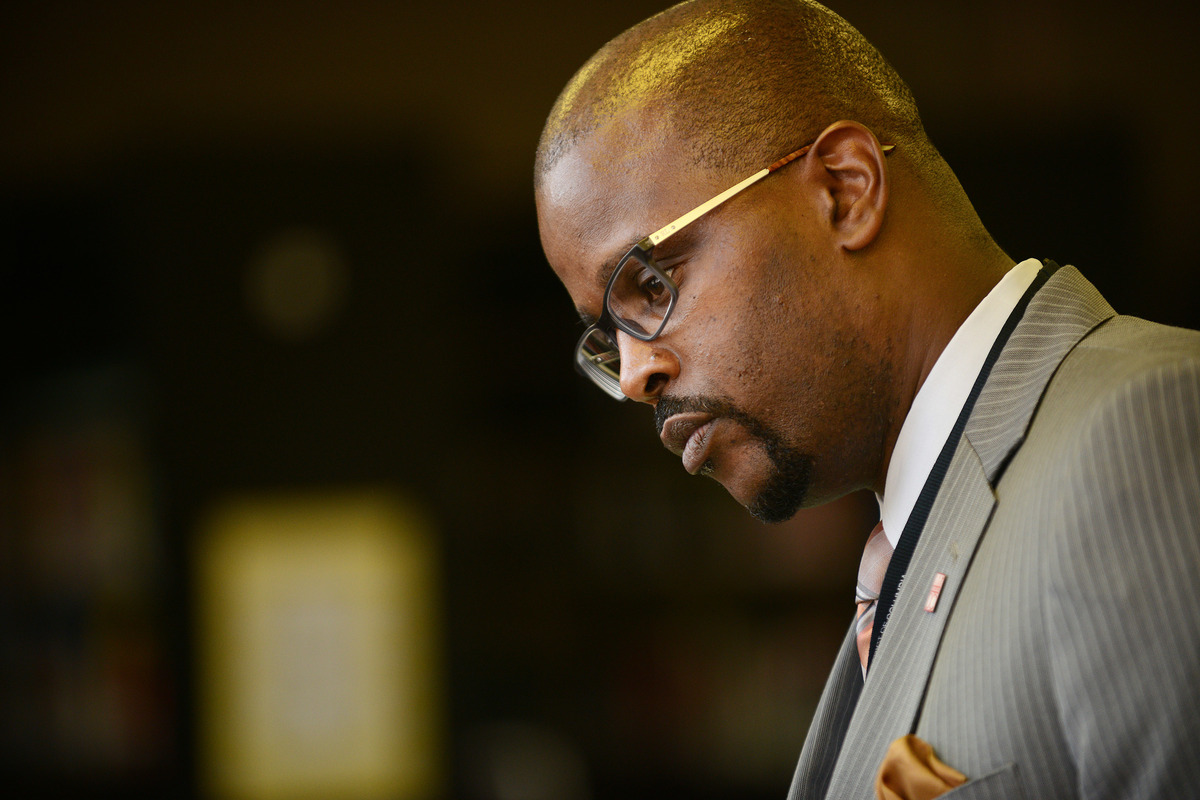 DCPS Chancellor Antwan Wilson has resigned amid ongoing graduation issues and after news emerged that he had improperly transferred his child from one highly desired school to another.

D.C. Public Schools Chancellor Antwan Wilson resigned Tuesday following revelations that his daughter was improperly transferred from one of the district's top-performing public high schools to another — which had a waitlist of more than 600 students.

The move violated a policy that Wilson himself established last summer restricting the ability of the chancellor to grant such transfers for the children of public officials. The policy came as a result of revelations that former Chancellor Kaya Henderson had placed the children of certain officials in popular and high-performing schools.

"After listening to many community members and families and stakeholders, it became very clear to me that Wilson would be unable to successfully lead the schools having not been able to regain the community's trust," Mayor Muriel Bowser said in a news conference. "There are too many tough decisions in the coming months to have any distractions."

This comes on the heels of another scandal involving D.C.'s public schools in which one-third of graduates last year received diplomas in violation of grading and attendance policies. An investigation revealing that information was ordered after an NPR and WAMU investigation showed widespread absenteeism among graduates of one D.C.'s neighborhood high schools.

Wilson's departure Tuesday means he served as chancellor for just over a year. Before coming to D.C., he worked as superintendent of the Oakland Unified School District in California. Bowser cited Wilson's experience turning around low-performing urban schools in his previous positions when she announced his appointment.

"This is the straw that broke the camel's back. We could have a leader that wants to start with transparency and openness, " says Danica Petroshius, a school parent. "With a new leader, I think there's a huge opportunity to improve trust in the system."

D.C. Council member David Grosso, who chairs the council's education committee, says he fears that losing Wilson and having to find a new chancellor will set back the city's public schools, especially as they navigate the current graduation scandal and a recent decline in enrollment.