Accessibility links
A Student Solution To Give Utah Debtors A Fighting Chance : NPR Ed In Utah, the majority of civil lawsuits are debt related; nearly all of the debtors face those suits without any legal help. A group of law students at Brigham Young University wants to change that. 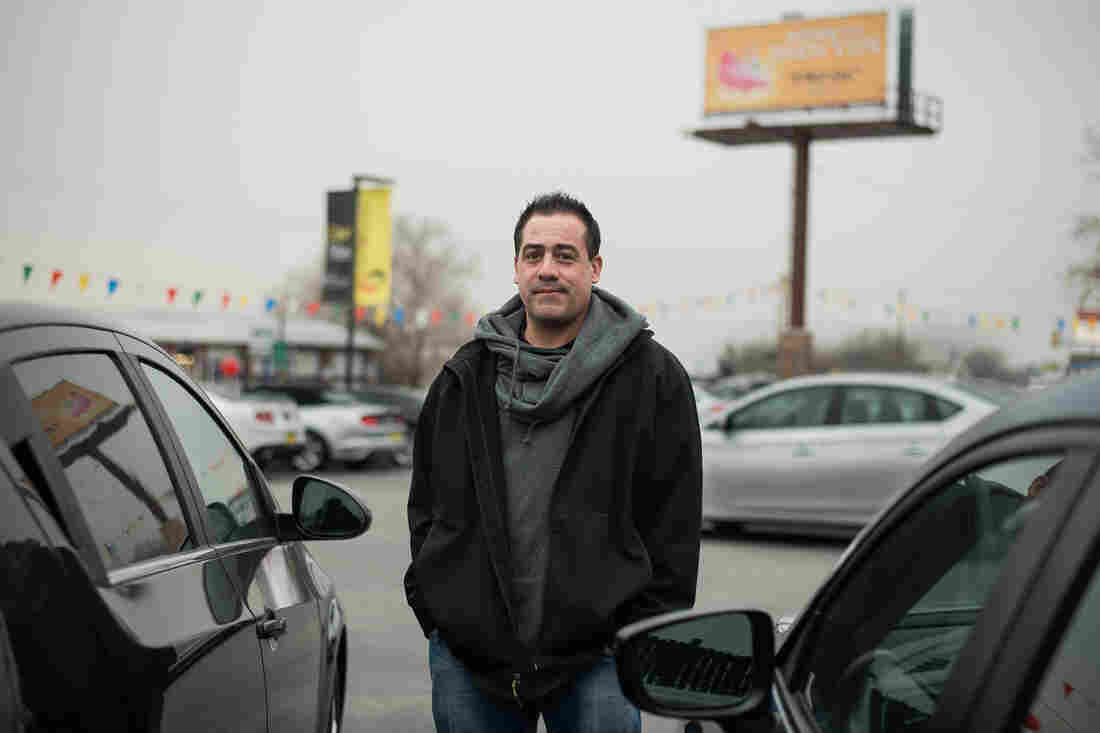 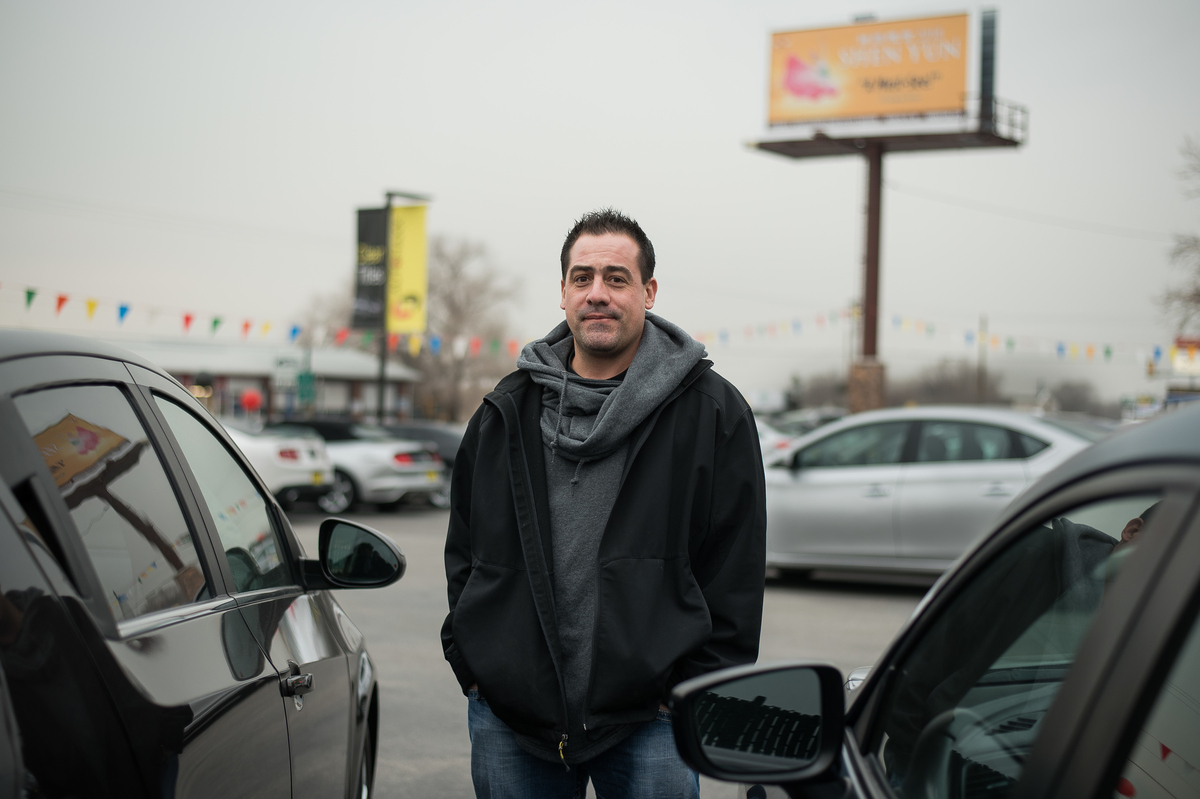 Our series, "Take A Number," is exploring problems around the world — and the people who are trying to solve them — through the lens of a single number.

Twenty-one days. If you get sued for debt in Utah, that's how long you have to respond to a complaint in the mail.

The complaints are fine-print legalese and they're confusing. But despite that, 98.5 percent of the state's debtors try to navigate the process themselves, without any legal help. And they often end up paying more than they should.

"It's hard when you're bringing in a certain income, and all of a sudden it drops to maybe a third of what you were making before," says Chris Edwards.

He's 40, and a father of four. And to sustain a level of comfort for his family in their home south of Salt Lake City, Edwards began visiting cash loan centers when work was slow.

He has often had trouble paying back what he owes. He says debt collectors have come after him in court nearly 20 times now for various expenses, including a gym membership that had lapsed. It ended up costing a lot.

He didn't have the money, and he didn't get legal help. The money was garnished from his paychecks at the car dealership where he worked.

"When you get a summons, they don't explain to you that you have to fill it out, you have to turn it in," says Edwards. "It's almost a foreign language."

Kimball Parker, a lawyer based in Salt Lake City, agrees. Parker says this is a system set up for lawyers, and so a non-lawyer trying to navigate it is "virtually impossible."

He explains why: Let's say you have a debt, it could be a medical bill or a payday loan. There will come a time when the company wants its money, and they go to court to get it. You'll get a complaint and summons sent to you that requires a response. And if you don't respond, in 21 days whatever is written on that paper becomes fact. What it says you owe, you owe.

This is what brings us to Brigham Young University Law School and a class with a purposefully mysterious name: LawX.

Together with BYU, Parker hatched a plan to help people work through this problem. The idea was to create a semester-long design lab that would build a free, online resource for those facing debt lawsuits. Nine students jumped at the opportunity.

To help them get started, two IBM engineers volunteered their time to strategize with the team. They filled a wall with Post-it notes, worked on prototypes and interviewed people in their homes.

The result was a website that's hopefully as easy as TurboTax for debtors.

On the day I visited, weeks before launch, Parker was reviewing the website with his team in a conference room on the BYU campus.

The site is called SoloSuit. Through a series of questions, it helps debtors answer the complaint they received in the mail.

Questions like, "What company or person is suing you?" "Who is their lawyer?" On this particular day, the LawX team was struggling with this question: "Which court should the response be mailed to?" It isn't always clear.

The priority is to make this step-by-step process as simple as possible. What Parker and his team are doing is crafting a highly detailed letter in response to the summons. They don't want someone giving up halfway.

"There are so many rules and if you miss one thing your answer doesn't count," says Cami Schiel, a member of the team and recent BYU Law graduate.

Despite having her diploma, Schiel is back on campus helping with the finishing touches. Schiel says this kind of scrutiny, this designing and redesigning that has led to more work hours than anyone could have anticipated, that's why she signed up for the class.

"I wanted a more hands-on approach, a more problem solving experience," Schiel says. "As opposed to a lot of the other classes are lecture and note-taking and outlining."

In its first week online, 80 people used SoloSuit. The team is hoping for 1,000 users by the end of the year. But, its impact hasn't stopped at the state line. Alaska will pilot SoloSuit later this year and there have been inquiries from groups in Idaho, Washington and California.

What started as essentially a class project could help shape how some states offer legal help to those who can't afford it.