Accessibility links
The Fight Over Teacher Salaries: A Look At The Numbers : NPR Ed Teachers in many states are angry after years of stagnant wages. Here's a state-by-state look at what they really make. 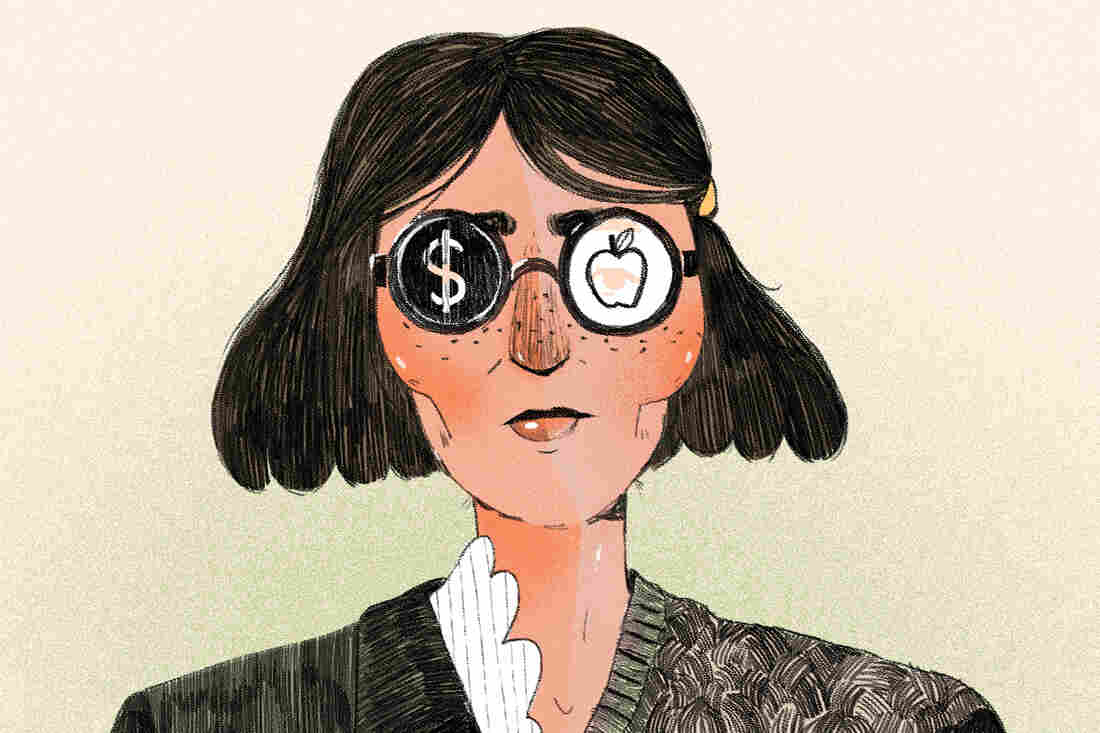 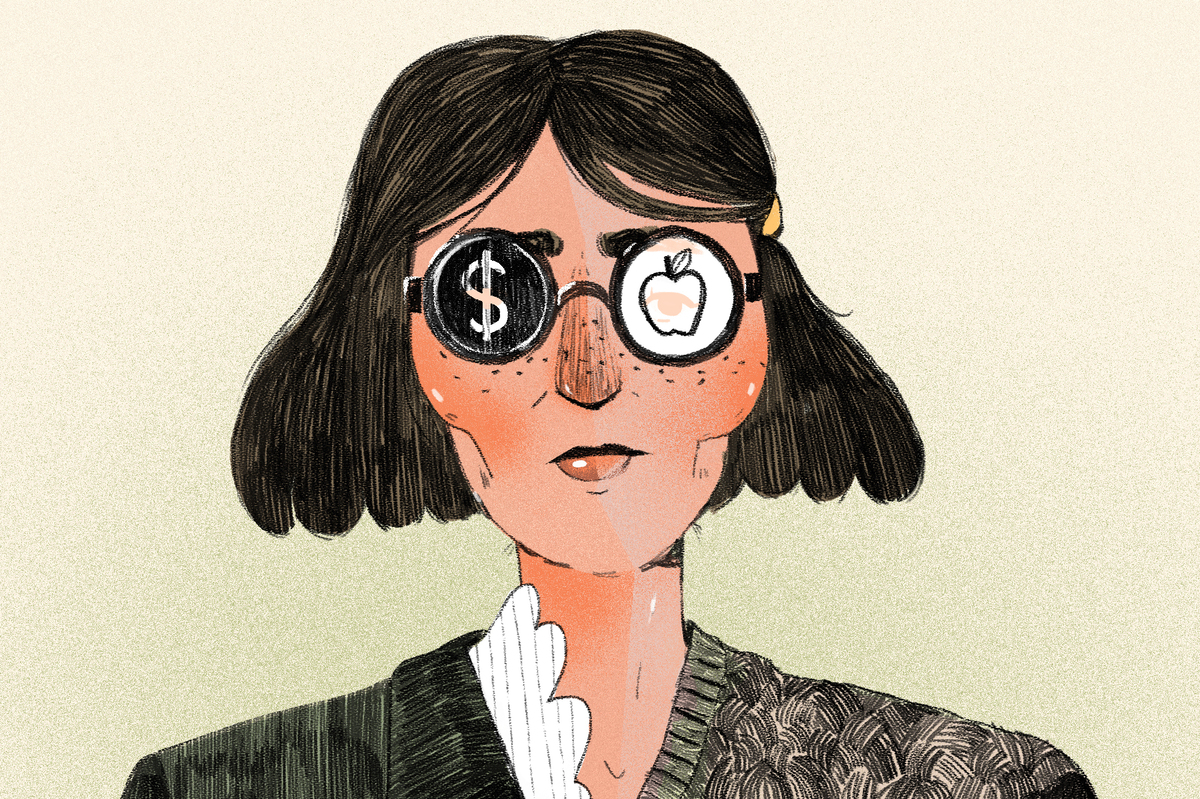 The teachers strike in West Virginia may have ended last week when Gov. Jim Justice signed a law giving educators a 5 percent pay increase, but the fight in other states is just warming up.

"You can make anywhere from $5,000 to $20,000 more by driving 15 minutes across the state line," said Dale Lee, president of the West Virginia Education Association. "We're having trouble keeping and attracting young teachers."

And this refrain is not new or unique to West Virginia.

The ink had barely dried in West Virginia before teachers in Oklahoma made it clear they too could walk out if lawmakers don't find a way to raise their pay and school spending.

"It's gotten so bad that the state Department of Education has had to issue emergency teacher certifications to replace teachers as quickly as possible," reported Emily Wendler of member station KOSU in July. "Across the state, textbooks are out-of-date, electives have been eliminated and support positions are being terminated left and right."

Even Shawn Sheehan, a math teacher in Norman, Okla., and the state's 2016 teacher of the year, decided he simply couldn't afford to stay. So he moved his family to Texas.

"Sure, life can be done on $400, $450 a month, but I would challenge others out there to buy diapers, groceries and all the things that you need for a family of three on $400," Sheehan told Wendler. "[Moving] feels good because I know I'm doing the right thing for my family, but it also feels sad."

This got us wondering: What do teachers make across the country?

When people (not just teachers and politicians, but reporters, too) talk about average salaries, they often use numbers that haven't been adjusted for regional differences in cost of living. Clearly, the costs of life — from rents and mortgages to movies, food and day care — vary widely, depending on where we live. Without adjusting for that, comparing teachers' salaries in New York to, say, California is classic apples to oranges.

Sure, life can be done on $400, $450 a month, but I would challenge others out there to buy diapers, groceries and all the things that you need for a family of three on $400.

That is why we reached out to EdBuild, to see whether they could help bring more clarity to the conversation about teacher salaries. The education nonprofit has previously used data to map the nation's 50 most segregating school borders.

Below, you can see what teachers in each state and Washington, D.C., make before — and after — adjusting for regional cost differences. EdBuild used 2015-16 average teacher salaries as reported by the National Center for Education Statistics and a cost-of-living index produced by the Council for Community and Economic Research. Before we get into the numbers, a few quick caveats: There is obviously wide variation in the costs of living within states, too, that these numbers can't clearly capture. In some cases, deep pockets of veteran teachers may also conceal low pay for young teachers. If you're curious to know what states pay their starting teachers, EdBuild has looked at that, too.

You can see, with the adjustment in cost of living, some interesting things happen to the rankings: