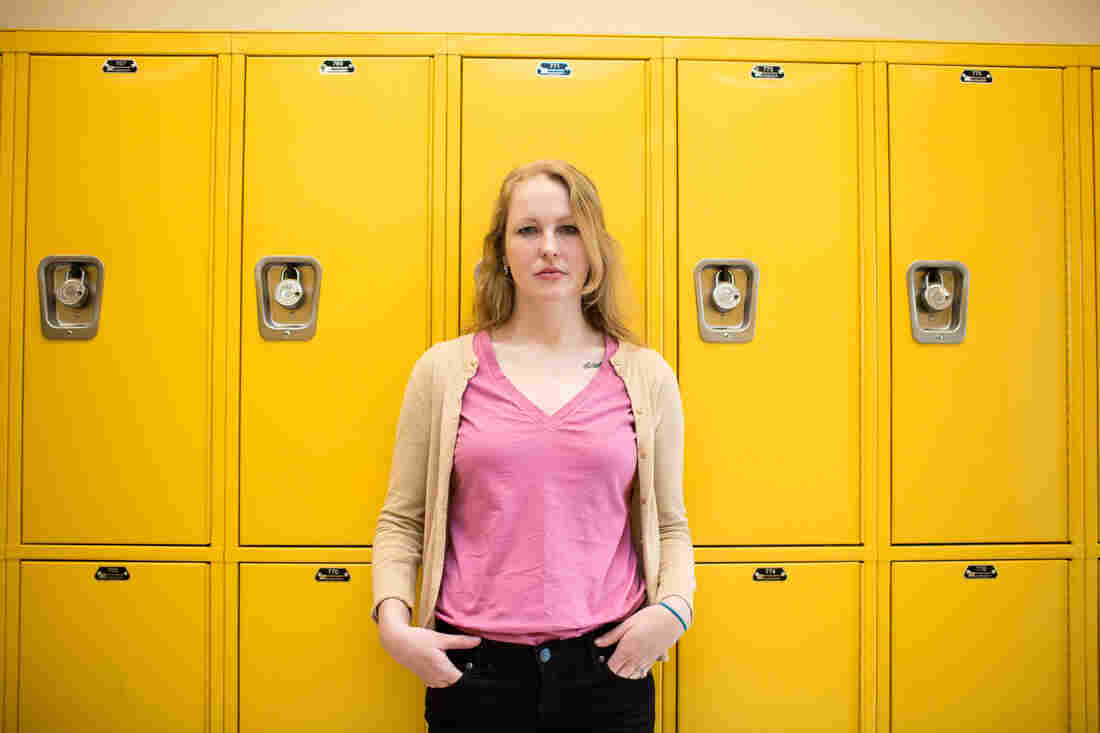 Maggie Webb, a junior high school math teacher at Clark Avenue School in Chelsea, Mass., volunteered to teach in a high-needs area in exchange for a federal grant called the TEACH grant. But a new report found that Webb and thousands of others had their grants converted to loans because of seemingly minor issues. Kayana Szymczak for NPR hide caption 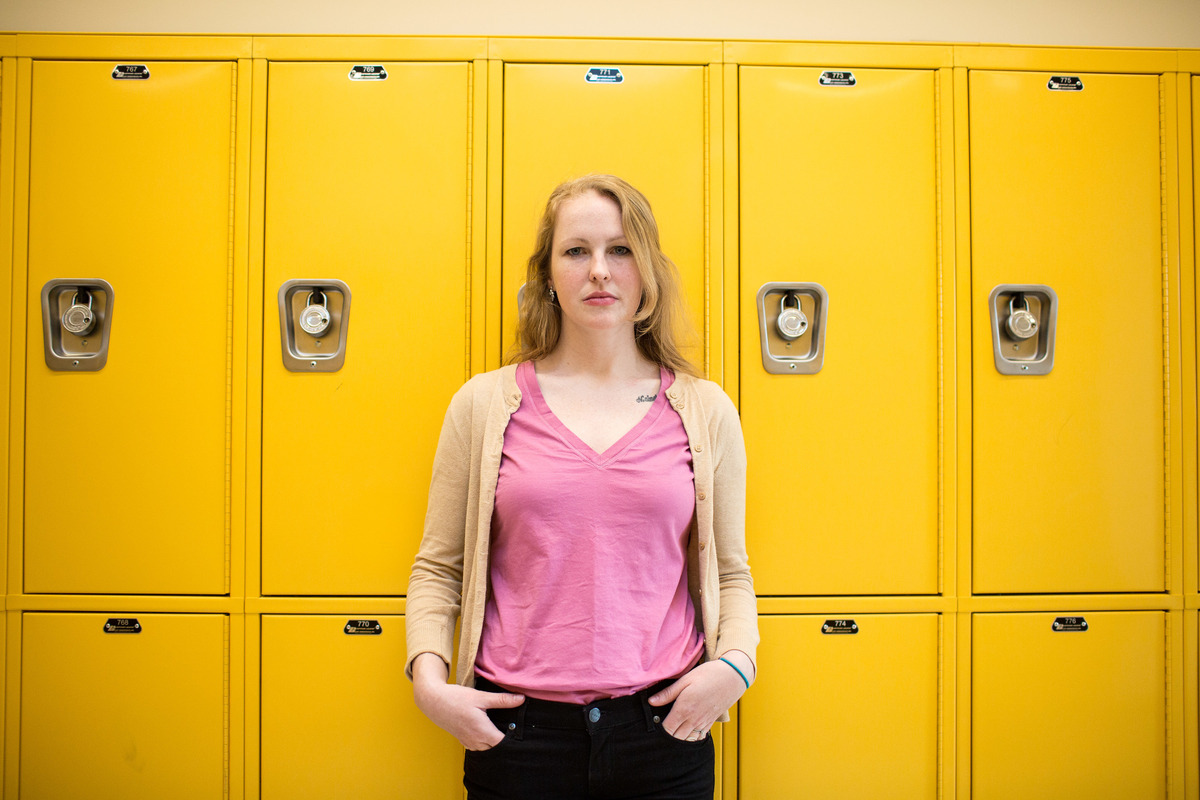 Maggie Webb, a junior high school math teacher at Clark Avenue School in Chelsea, Mass., volunteered to teach in a high-needs area in exchange for a federal grant called the TEACH grant. But a new report found that Webb and thousands of others had their grants converted to loans because of seemingly minor issues.

There's good news and bad news in the weekly education news roundup, so read on!

Thousands of teachers have government grants converted to loans

An NPR exclusive reports that upwards of 12,000 teachers who volunteered to teach in high-needs areas, in exchange for a federal grant called the TEACH grant, had their grants converted to loans despite meeting program requirements. Why? Because of seemingly minor issues mostly having to do with filling out paperwork. There is an ongoing lawsuit against the for-profit loan servicer responsible for these decisions, called FedLoan. "This is something to help teachers and instead they're just kind of targeting them," said one affected teacher, Maggie Webb, in Massachusetts.

A big new government report says school crime is down

Between 1992 and 2016, the latest year for which data are available, students ages 12 through 18 became less likely to be the victim of a crime, whether theft or violent crime, whether at school or away from school. Nearly half of schools reported having a law enforcement officer on campus in 2016, compared with 36 percent a decade ago. And, in 2014-2015, there were 47 school-associated violent deaths among about 50 million public school students. That's all according to the annual federal "Indicators of School Crime and Safety" report released this week.

Education Secretary Betsy DeVos, who leads a post-Parkland commission on school safety, released a statement highlighting the positive trends but emphasizing there is much more work to do.

More lower-income kids are going to college, but very few are graduating, so the wealth gap in college degrees is actually growing. That's according to a new study in the journal Demography, which was reported in The New York Times. Among students born in the 1980s, coming from households with income in the bottom 40 percent, about half enroll in college. Less than 12 percent actually finish college. Among the wealthiest 20 percent, 60 percent graduated college — five times more.

Teachers protesting around the country

After the successful strike in West Virginia earlier this month, there are significant ongoing teacher actions in Oklahoma and Arizona; a walkout in Jersey City, N.J., ended with a new agreement.

"We love kids and we love teachers," said Apple CEO Tim Cook at a Chicago school event to announce a version of the iPad aimed at classrooms. It will cost schools $299 (consumers will pay $329) and will work with more than one stylus: the Apple-branded stylus is $99 or $89 for students while a third-party Logitech stylus is $49. Apple is also introducing a new classroom management app.

Much coverage of the event pointed out that Apple has lost considerable ground in the classroom-device market, mostly to low-cost Google Chromebooks, which made up 58 percent of devices shipped to classrooms last year. Chromebooks start at $149 for classrooms.

Speaking of iPads, Lauren Goldstein-Delgado's kindergarten classroom in the New York City neighborhood of Bayside, Queens, just got one, thanks to Ripple, a cryptocurrency-related startup. In an inspired PR move, the company donated $29 million of its own currency to fund every open project on DonorsChoose, a platform that allows teachers to gather donations for classroom projects and supplies.