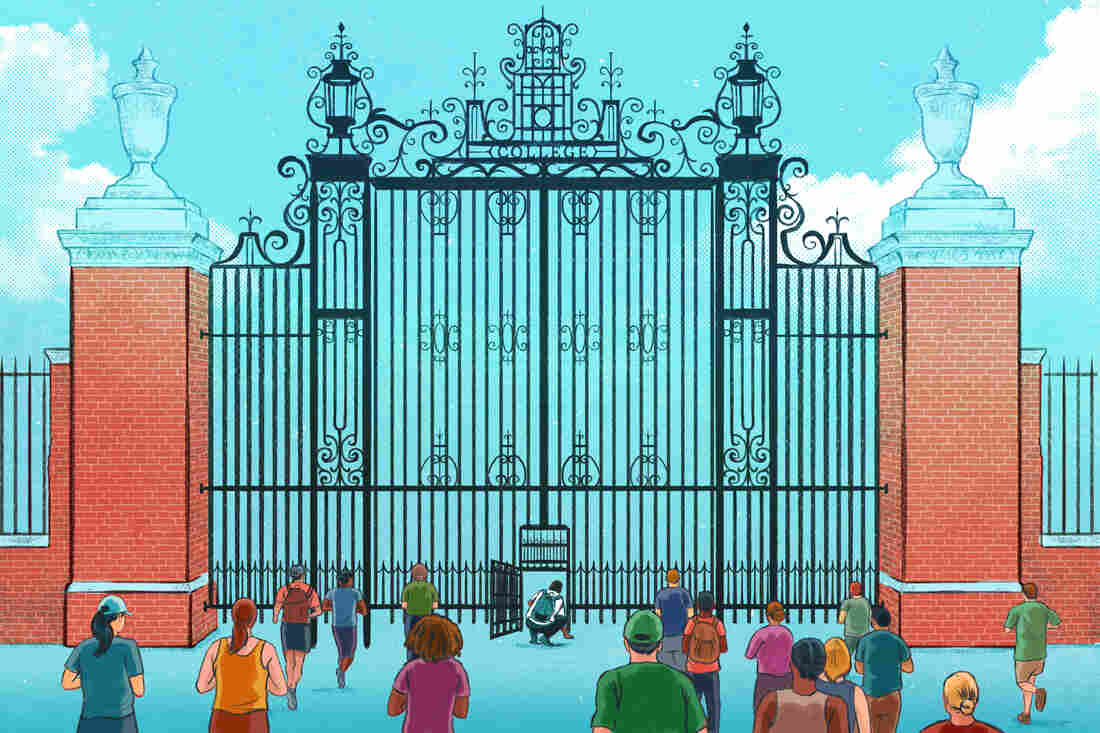 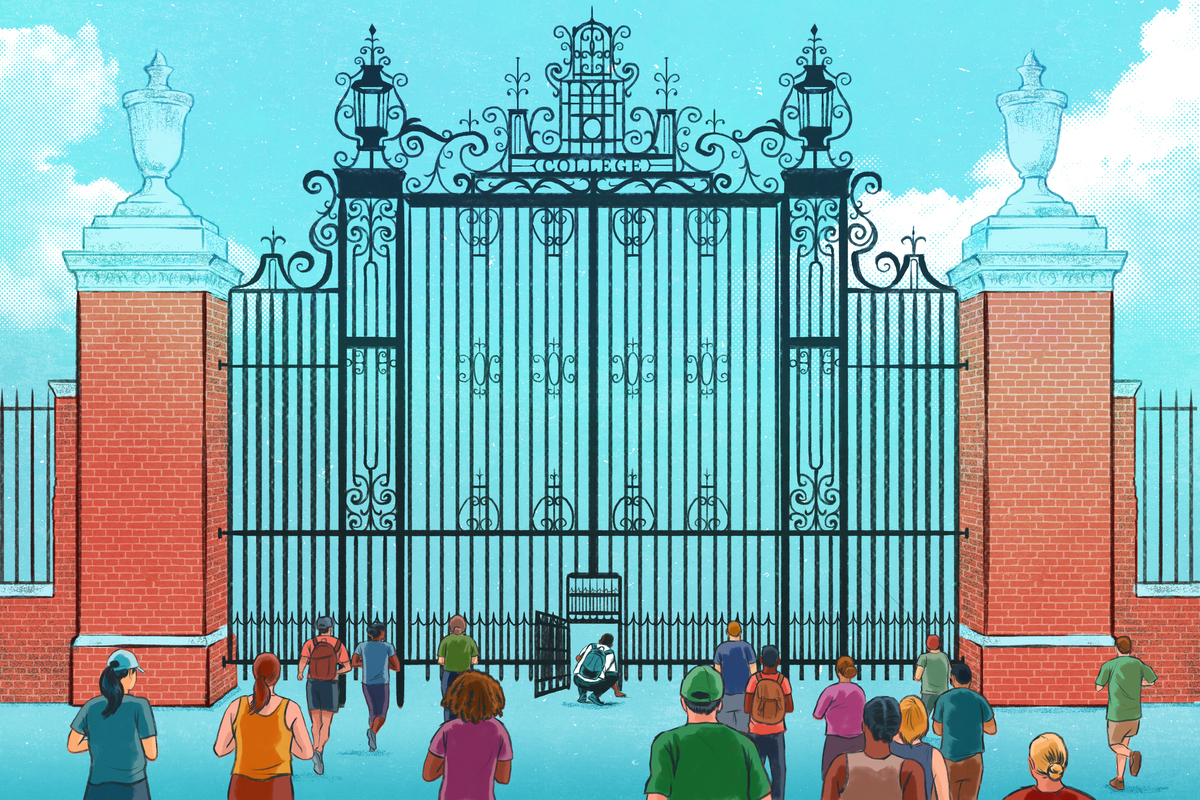 "Does being waitlisted count as half an acceptance??"

"Being waitlisted from your top choice is the worst feeling"

"What should one do when waitlisted at their top choice school? Asking for a friend."

Those are just some of the thoughts that high school seniors have tweeted in the past few weeks. They've opened their mail — or, more likely, an online portal — to finally hear decisions from colleges. But many didn't get one. The number of students placed on college waiting lists has climbed in recent years, leaving students hoping for the best — even when they might not have any reason to hope at all.

"Many students ... think they're very close to getting in, and that there's considerable hope for them to be admitted to the college," says Cristiana Quinn, a private college admissions counselor in Rhode Island.

That's not the case. In the spring of 2017, Dartmouth College, a small ivy league school in New Hampshire, offered 2,021 waitlist spots to applicants. Of the 1,345 who chose to stay on the waitlist, not a single person got in. The University of Michigan offered 11,127 potential freshman a place on their waitlist that spring — 4,124 students accepted spots on the list, and 470 eventually got in.

The odds aren't as slim elsewhere: At the University of Wisconsin–Eau Claire, 100 of the 450 students on the waitlist were accepted in 2017. And some schools, like North Carolina A&T State University and the University of Alabama, don't use a waitlist at all. According to 2017 numbers from the National Association of College Admission Counseling, about 40 percent of colleges use waitlists.

The schools that do make applicants wait for a final decision do so to keep their options open, says Quinn, who works with students and families during the college application process.

"They want to have a very large pool to choose from — so that, for instance, if they don't have a student from South Dakota, they can pull one from South Dakota. If they don't have a student who plays the oboe, they can pick an oboe player, and on and on," she says. When schools keep their admission rates low, it impacts school rankings and reputation — plus, intentional or not, the more students who almost get in are now thinking, talking and tweeting about them.

"I beg you to stop the insanity," she wrote. "Stop what you are doing to kids and parents and move to a modicum of reality next year when you create your waiting lists." She says all of her students awaiting spring decisions were wait-listed at at least one school — and many of them were wait-listed at many. That hasn't happened in the past.

"[Students] are not fully exploring the colleges where they have been accepted," she says. Instead, they hold out hope for the colleges where they've been wait-listed. For low-income students, who depend on aid for tuition assistance, holding out for an offer becomes unrealistic because colleges often have little if any financial aid left over by the time they turn to the waiting list.

So what should students do once they've been wait-listed?

Quinn encourages students she works with to write letters of continued interest to colleges — and to apply to other schools with rolling deadlines and openings.

"All is not lost," she tells them.