Accessibility links
Without Warning System, Schools Often 'Pass The Trash' — And Expose Kids To Danger : NPR Ed Federal education laws are supposed to protect students from the cycle of educator-based misconduct — abuse, dismissal, rehire and abuse again. But no one is tracking compliance.

Without Warning System, Schools Often 'Pass The Trash' — And Expose Kids To Danger

Without Warning System, Schools Often 'Pass The Trash' — And Expose Kids To Danger 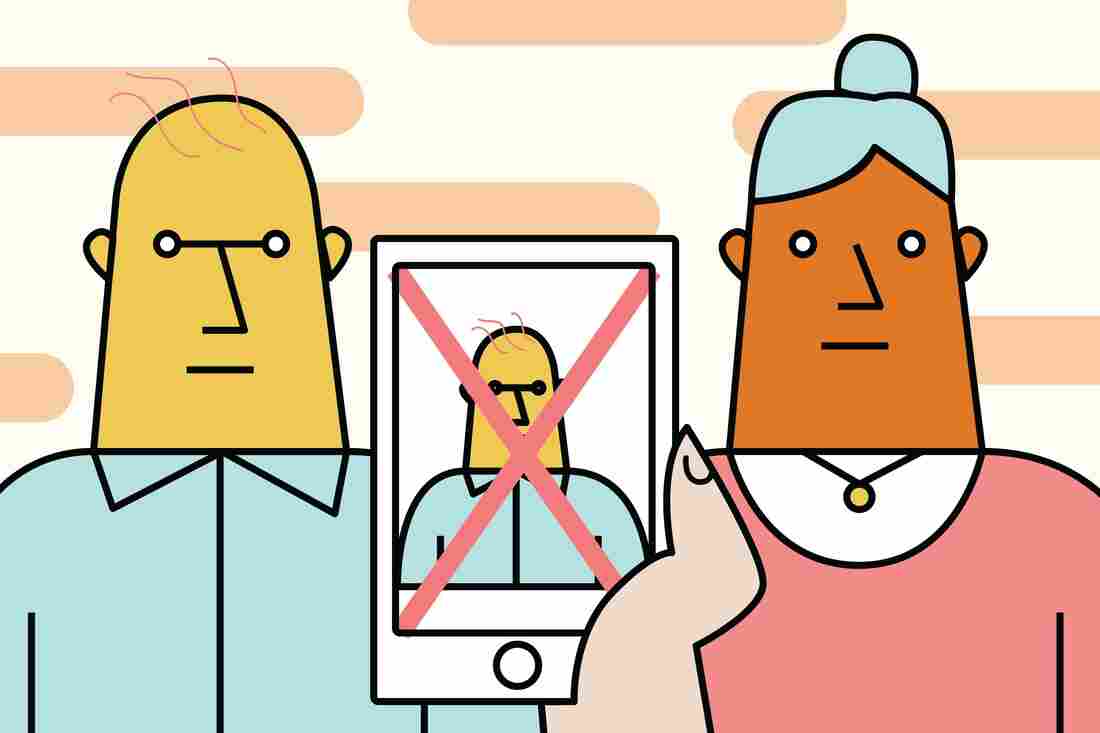 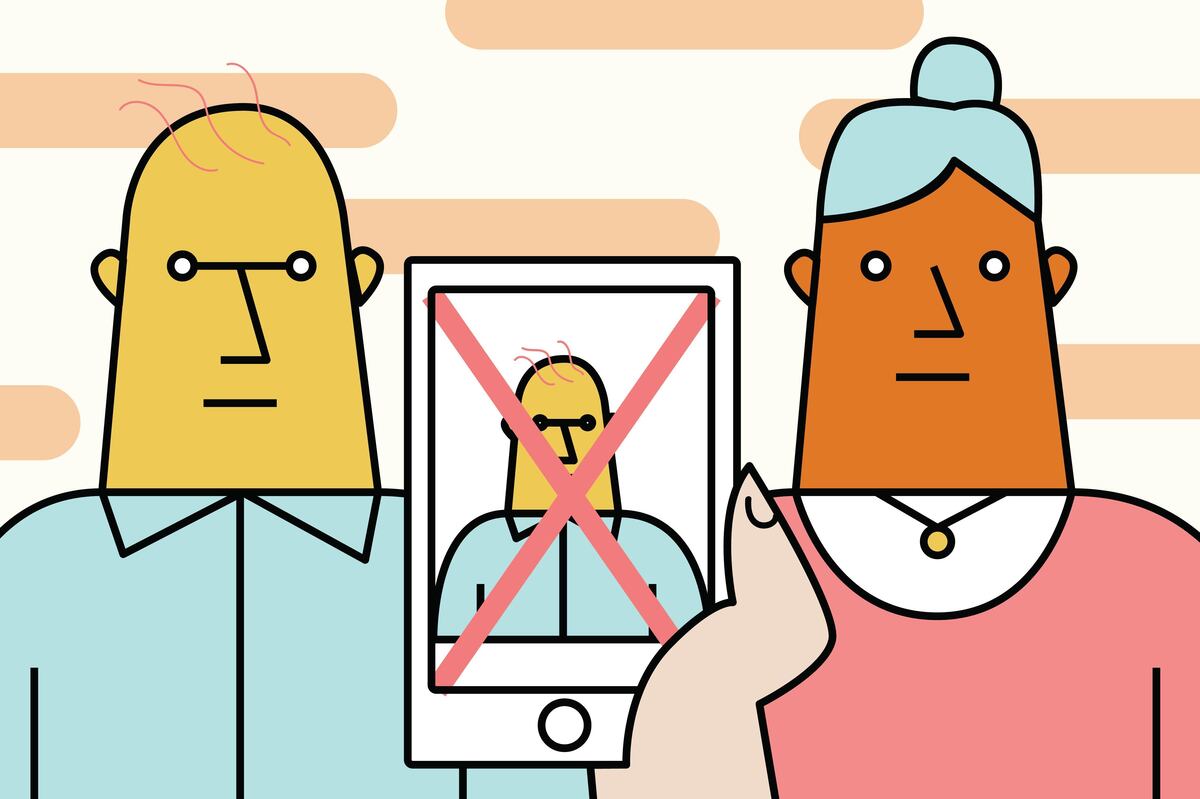 When Jason Fennes applied for a job at Cedar Hill Prep School in New Jersey in 2010, the school district where he had formerly taught did not disclose its knowledge of allegations of past sexual abuse.

School administrators at Montville Township Public Schools made no mention of the four female first-grade students who said he abused them while they were in Fennes' class between 2005 and 2008. Nor did the district disclose his suspension or eventual resignation.

They were prevented from doing so because of a secret separation agreement he was able to secure upon his departure, according to local news reports.

If administrators at the prep school were aware of Fennes' past behavior in the public district 40 miles away, they might have thought twice before hiring a teacher who would abuse children again. Fennes later pleaded guilty to molestation at several schools.

And that cycle — abuse, dismissal, rehire and abuse again — is one that experts and researchers say is far too common across the nation. It has long been known as "passing the trash," and despite years of efforts to make policies to keep it from happening, no one really knows how often it does.

That is even though federal laws are supposed to protect students.

Title IX, the 1972 federal law that prohibits schools from discriminating against students, also protects students from sexual abuse or misconduct by school employees.

And the 2015 Every Student Succeeds Act says districts that receive federal funding should take steps to prevent predatory teachers from finding new jobs.

And yet, the Education Department said it does not monitor how, or whether, states have complied. Liz Hill, a spokeswoman from the department, told NPR in an email that officials are "exploring how best to ensure proactively compliance with this new provision."

"We recognize the importance of such laws, regulations, and policies in protecting minors and students," Hill said.

And even if the federal government was monitoring states on this, the law makes clear it has no power to do anything about it. The department, the law states, does not have the "authority to mandate, direct, or control" state or district compliance with that provision.

Only two states — Nevada and West Virginia — have laws modeled after the provision, according to Julie Woods, a policy analyst from the Education Commission of the States.

Woods notes some states — Indiana, Louisiana and Missouri — had policies related to "teacher misconduct and confidentiality agreements" in place before the 2015 provision.

So, if not at the state level, what about individual districts? ESSA also requires schools or districts that receive federal funding to have policies of their own.

The department did not respond to multiple requests for information about school or district compliance.

Despite the requirement in the federal law, the issue is "carelessly ignored" in states and school districts, says Terri Miller, the president of the nonprofit group Stop Educator Sexual Abuse Misconduct & Exploitation. The organization has been advocating for the end of educator abuse since the 1990s.

"More nationwide attention needs to be brought" to the ESSA provision, she added.

How widespread is the problem?

The Department of Education has commissioned just one study to examine the pervasiveness of educator sexual abuse. Charol Shakeshaft, now a professor at Virginia Commonwealth University, was the lead author on that 2004 report. She analyzed surveys of K-12 students conducted by the American Association of University Women.

Shakeshaft found about 10 percent of students surveyed said they had experienced sexual misconduct at the hands of school employees.

Her study found that of students who said they had been abused, 38 percent were elementary students and 56 percent were in middle or high school.

Black and Latino students are "more likely than white students to have been victimized," she wrote.

In 2015, the Department of Justice commissioned a study that examined five school districts and their approaches to the issue. The study specifically looked at compliance under Title IX, which protects students from sexual abuse and misconduct by school employees.

The study, by the research group Magnolia Consulting, found that it was challenging for schools to keep its policies up to date because of "ever-changing technology" and that it was hard for teachers to provide emotional support while maintaining "strict boundaries" with students.

"More work needs to be done to guide and monitor the implementation of Title IX guidance and keep our students safe at school," Billie-Jo Grant a senior researcher with Magnolia Consulting, said in a statement.

The report recommends schools have "clear guidance for reporting" predatory teachers, as well as "collaborative relationships among agencies" to deal with the problem.

Addressing the problem on a state level

In the absence of strong action at the national level, some states have enacted laws cracking down on predatory teachers and the school districts that shield them.

Last year, Texas passed legislation that makes it a felony for school administrators to intentionally fail to report predatory teachers. The state's largest union, the American Federation of Teachers, was supportive of the mission of law, though objected to a stipulation that causes convicted teachers to lose their retirement benefits.

In New Jersey, a "pass the trash" bill, was proposed after the widespread media attention to predators like Jason Fennes, who is now serving 14-year and 7-year concurrent sentences in state prison. The bill was passed by the state legislature and now awaits the governor's signature to become law.

The New Jersey Education Association did not endorse this bill because of concerns about due process for accused teachers, according to a spokesman's statement in an email. New Jersey ATF said in an email that it supports the bill but has the same concerns as the NJEA.

A previous version of this story incorrectly stated that Jason Fennes was convicted of molesting two students at Cedar Hill Prep. He actually pleaded guilty to sexually assaulting one student there and five more students at two other schools